She’s over it! Kourtney Kardashian grappled with the aftermath of her bloody fight with sister Kim Kardashian on the Thursday, April 2, episode of Keeping Up With the Kardashians!

“She’s literally bleeding!” Khloé Kardashian shouted while eyeing Kim’s bloody arm after Kourtney, 40, dug her nails into it during a heated fight. Tensions were high as Kim, 39, and Kourtney picked up where last week’s episode left off — on the tails of one of the most heated Kardashian fights in the history of the show. 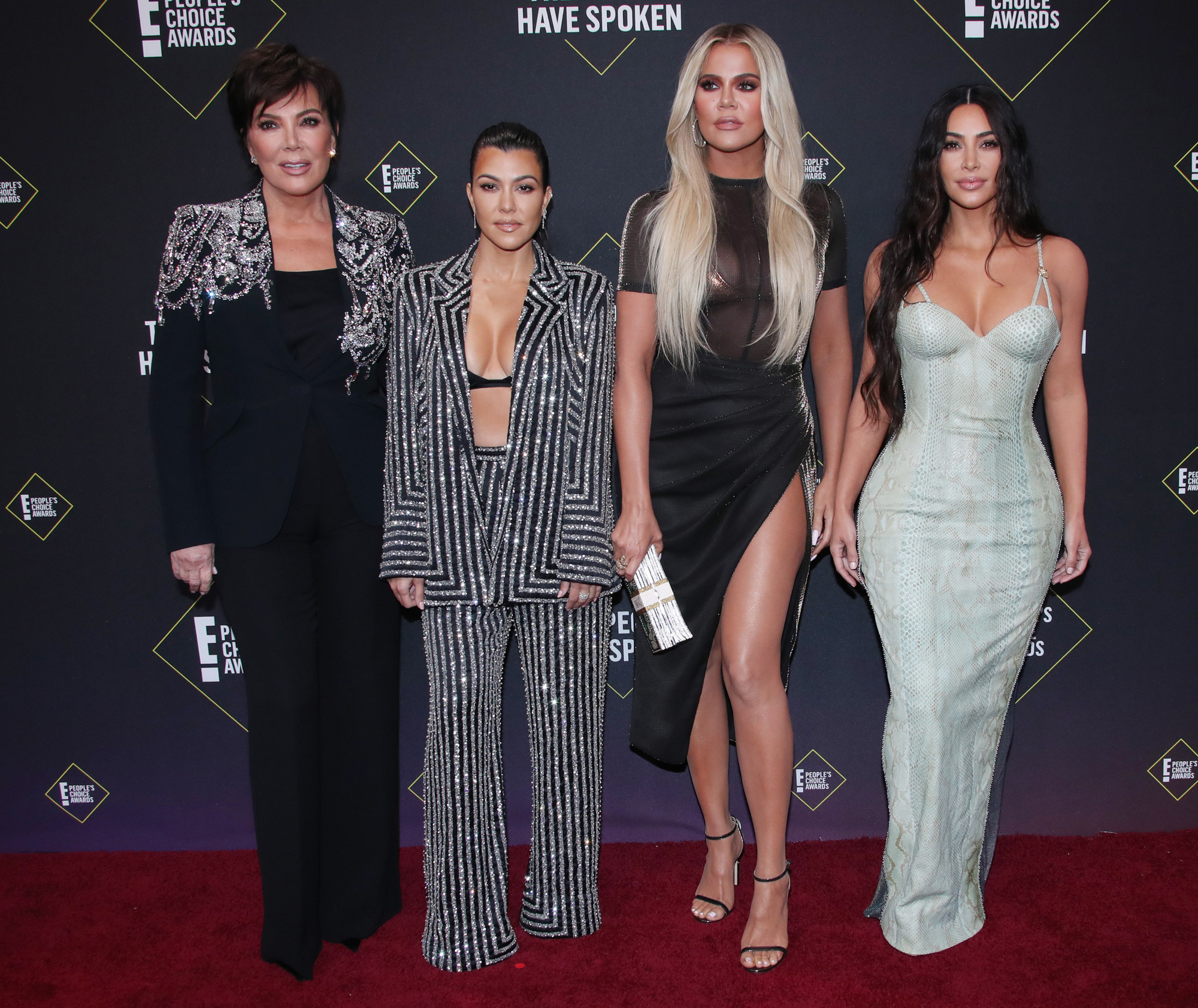 To add insult to injury, the Poosh founder exited the fight with one last body-shaming jab at her sister Kim saying, “I don’t want to be near your fat a–. You’re actually the fat one.”

As the episode progressed, Kourtney continued to struggle with being comfortable on camera, explaining that she physically lashed out because she was “anxious” about filming the season.

“It doesn’t make me happy. I don’t want to miss out on time with my kids
and it’s not worth it,” she said. “It just seems like they put the show and work above my happiness and it’s caused this distance between us.”

Eventually, Kim and Kourtney were able to patch up their differences in time for a trip to Armenia where the two sisters visited historical sites, a memorial for the Armenian Genocide and had a quick lunch with the President of Armenia, Armen Sarkissian. 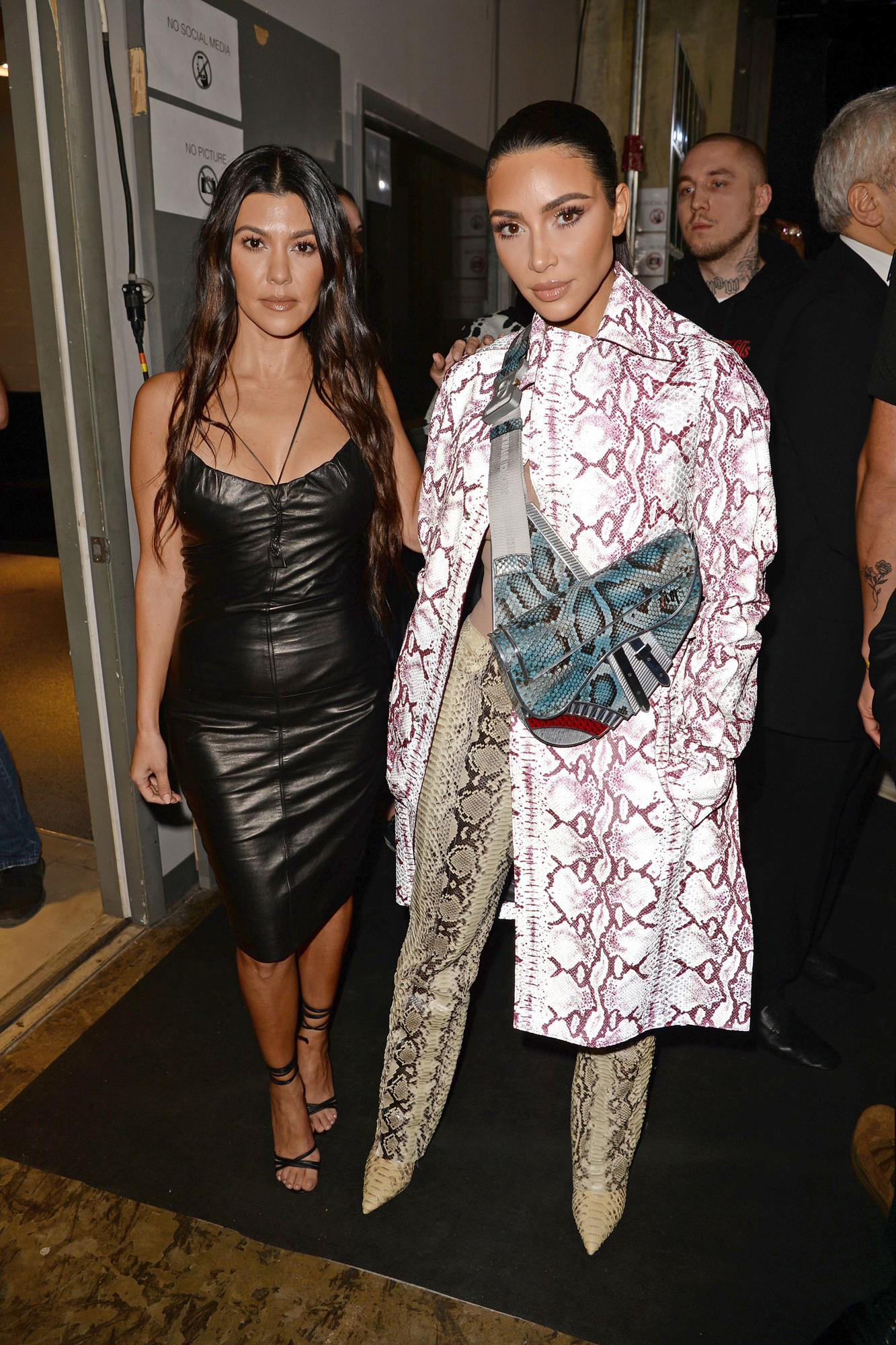 Kourtney struggled while traveling through her ancestral homeland, particularly with the crowds of fans and paparazzi that followed everywhere they went.

“I don’t know why I’m so miserable here,” she complained to Kim while sitting in the back of an SUV. “I don’t like being a celebrity.”

Clearly this admission shook the KKW Beauty founder who eventually encouraged Kourtney to finally take time off from filming. Kourtney
ended the episode confirming her decision to step back after a solid 17 seasons of her E! reality show. She vowed to film less often and only on her own terms.

Keeping Up With the Kardashians airs on E! Thursdays at 8 p.m. ET.