The legendary band is gearing up to get back on the road to complete a farewell tour interrupted by the global pandemic. Fans might be forgiven for being dubious. The music world is littered with final goodbye tours that were ultimately anything but. However, Simmons and fellow founding member Paul Stanley have insisted they will hang up the high-heeled boots and pack away the make-up. Despite still going strong so many decades after creating the band in 1973, they were very clear why they have no choice.

Simmons was on typically colourful form in a new interview with local US ABC news channel WPVI in Philadelphia.

He first explained the secret to the band’s longevity: “Music is not enough. There have been wonderful musical artists who simply don’t last across generations. Once you hit the stage it is an audiovisual experience.

“You get up on that stage and the only thing you do is strum a guitar, that’s fine, but you ain’t making history, or KISStory… Blow up some stuff, give us treats for the eyes… Do anything you can that’s legal. And that’s what we do and we’ve continued to break the rule.”

He proudly cited the band’s recent New Year’s show in Dubai with its Guinness World Record-breaking lights and pyrotechnics. 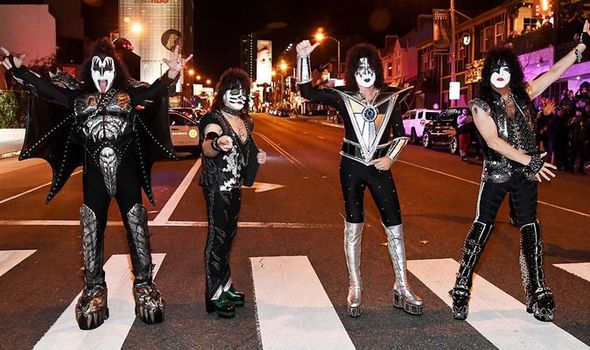 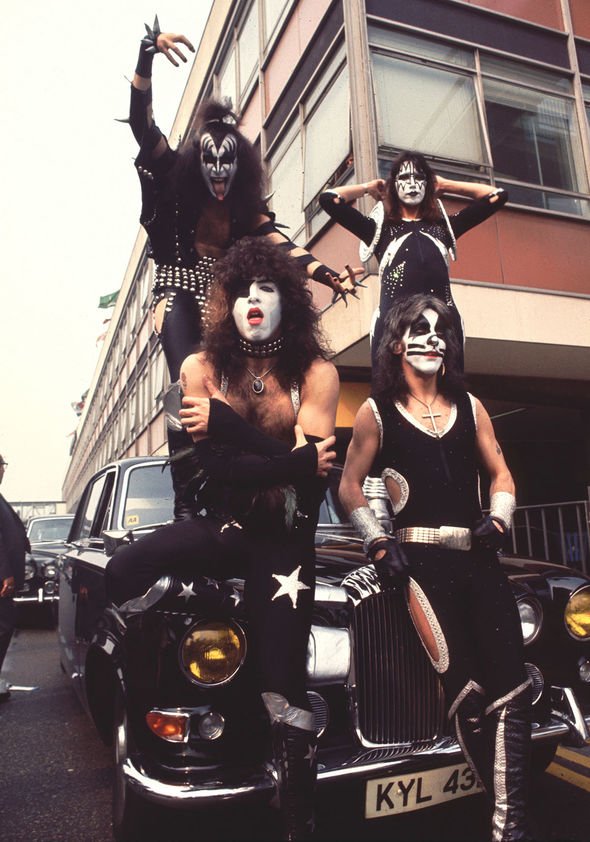 But Simmons went on to explain why the band had to stop.

He said: “I’m 71, although I’m in great shape. The hand doesn’t shake. I never got high or drunk in my life. I never smoked cigarettes; I never did anything of that…

“So, we’re in great shape and we can’t wait to get out there and do what we do. But there is such a thing as getting off the stage while the getting’s good.

“I was a massive Muhammad Ali fan. He stayed in the ring too long. Go out on top. If you’re gonna go surfing, ride that tsunami — that’s a hundred-foot wave — and then don’t get back out there when there’s a little baby [wave]. Go out on top.” 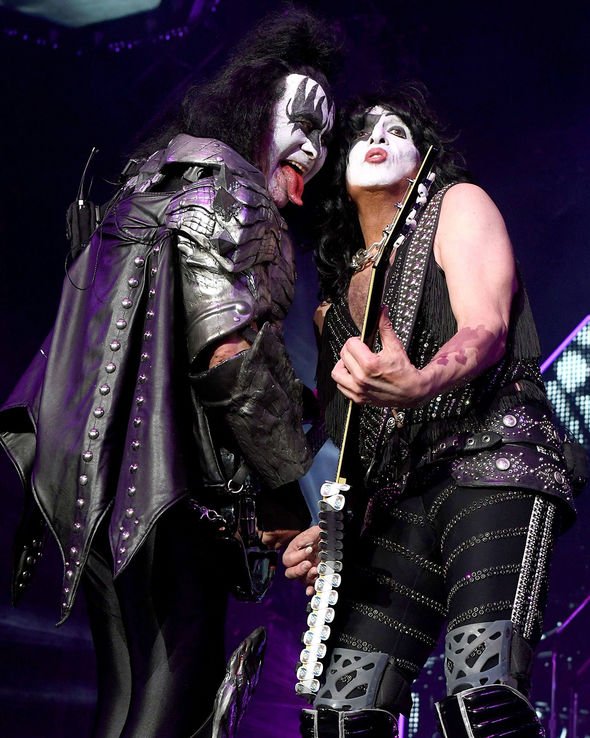 Although Simmons is proud of the Dubai show he is not so happy about the fact it was streamed to “hundreds of Millions.”

He said: “I hate streaming. I want people to witness it live. You don’t wanna watch a Godzilla movie; you wanna be in the city as it’s being destroyed when Godzilla’s coming down. That’s what you want.

“There’s a point of diminishing returns. This is the right time. And we’re gonna do a hundred and ten more cities around the world, and then we’re gonna hang up our boots.” 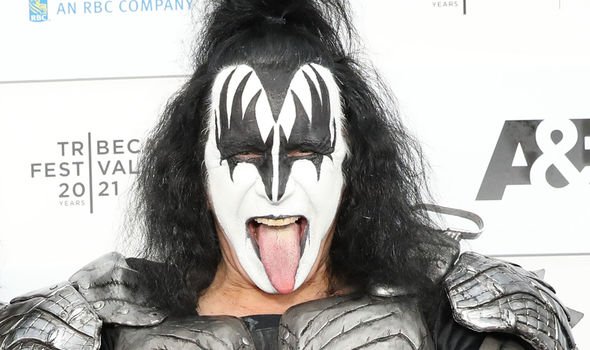 Stanley recently echoed the sentiment: saying:  “If we were just another band in t-shirts and trainers, we could do this into our eighties. But we’re running around on stage with 40 or 50 pounds of gear and boots with eight-inch heels, and we do it well, but I also know that we can’t do it forever.

“So before it reaches that point, I think it’s better that we stop. I take it real seriously, so the idea of being able to do this without end, it’s just not possible.”