JUSTIN BIEBER will be part of a star-studded line-up of artists providing entertainment for Triller's latest boxing show.

The latest Triller Fight Club event, which will take place at the Mercedes-Benz Arena in Atlanta, Georgia on April 17, will be headlined by a clash between Jake Paul and former UFC star Ben Askren. 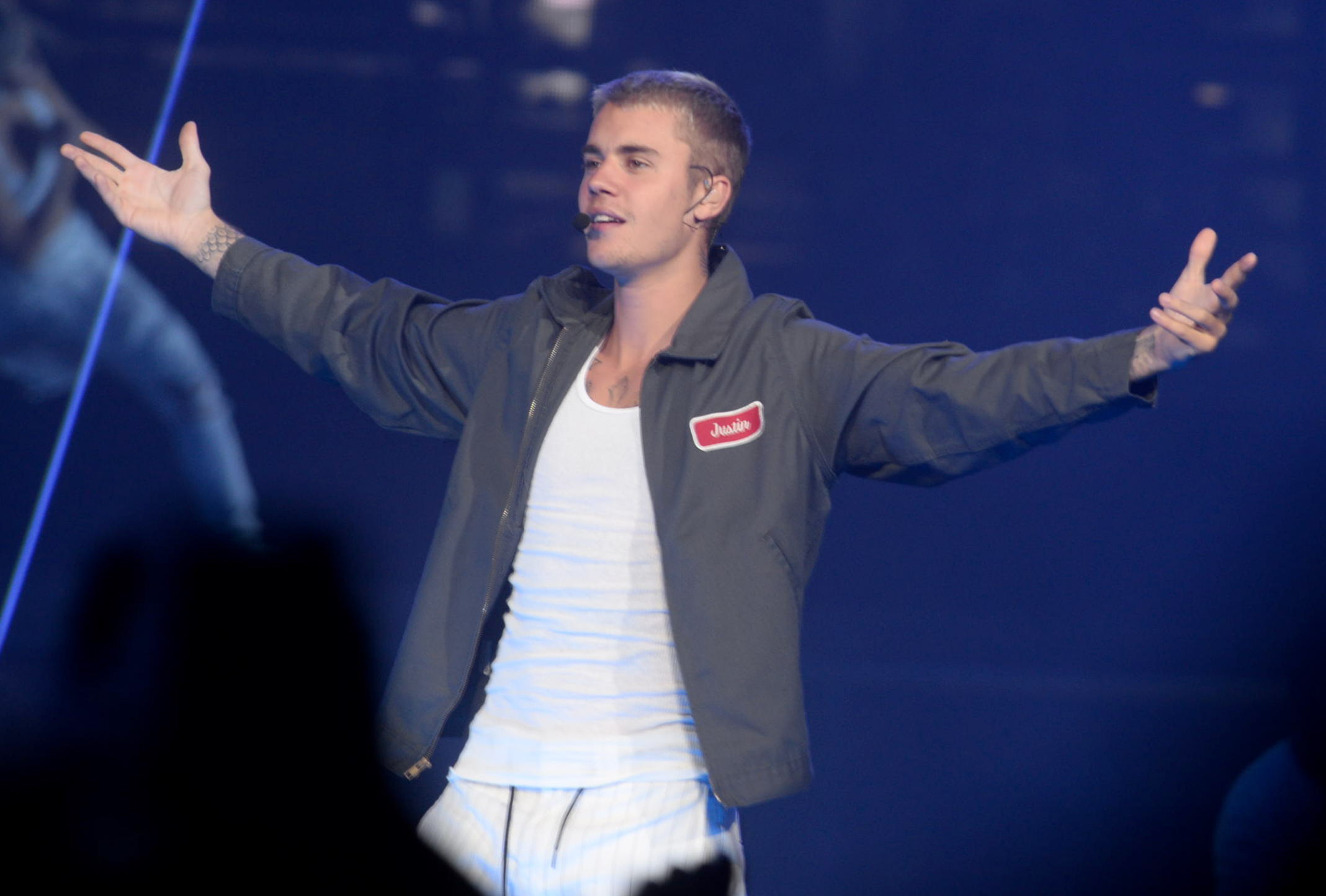 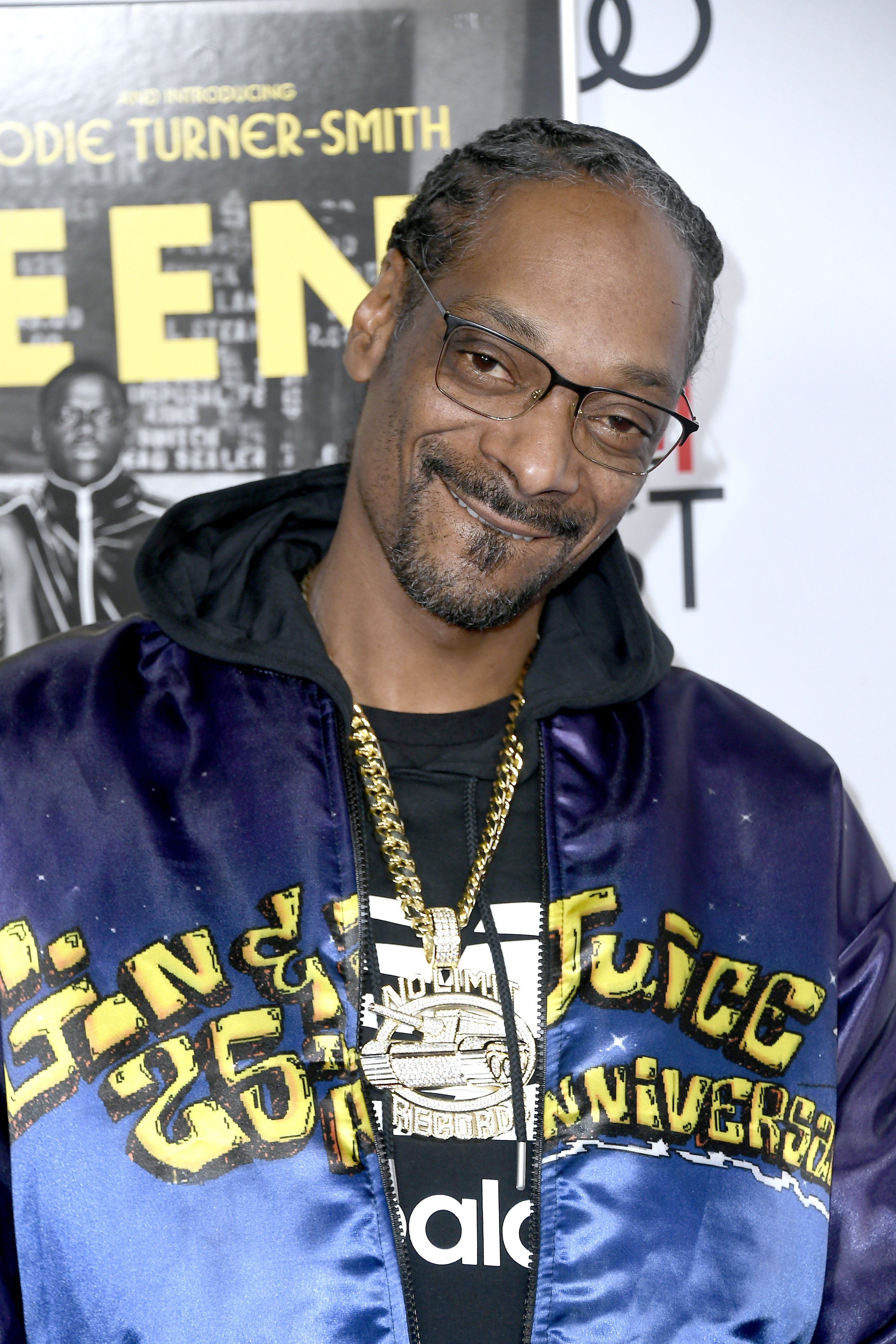 And in a similar fashion to their first show last November, they've bagged an array of artists to perform during the event.

In addition to Bieber, The Black Keys, Doja Cat, Saweetie, Diplo and Major Lazer will all take to the stage at the Mercedes-Benz Arena.

The event will also mark the maiden performance of rap supergroup Mt. Westmore.

The YouTuber went viral that night with a brutal second-round knockout victory over the former Chicago Bulls point guard.

And the former Disney star is expecting an even shorter night at the office when he takes on Askren.

Along with an Instagram video of him pulling a fire engine, Paul wrote: "I’m literally a tow truck. 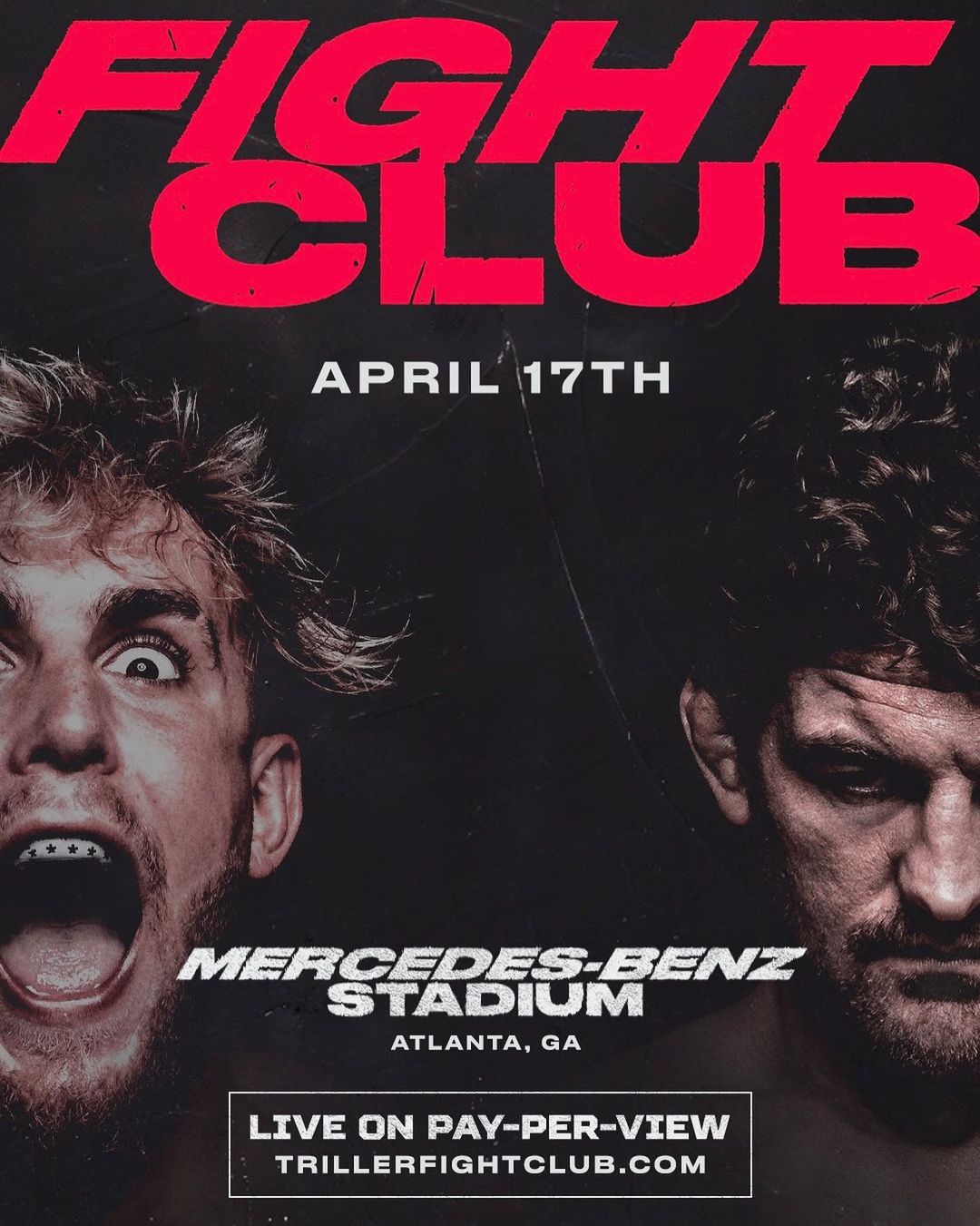 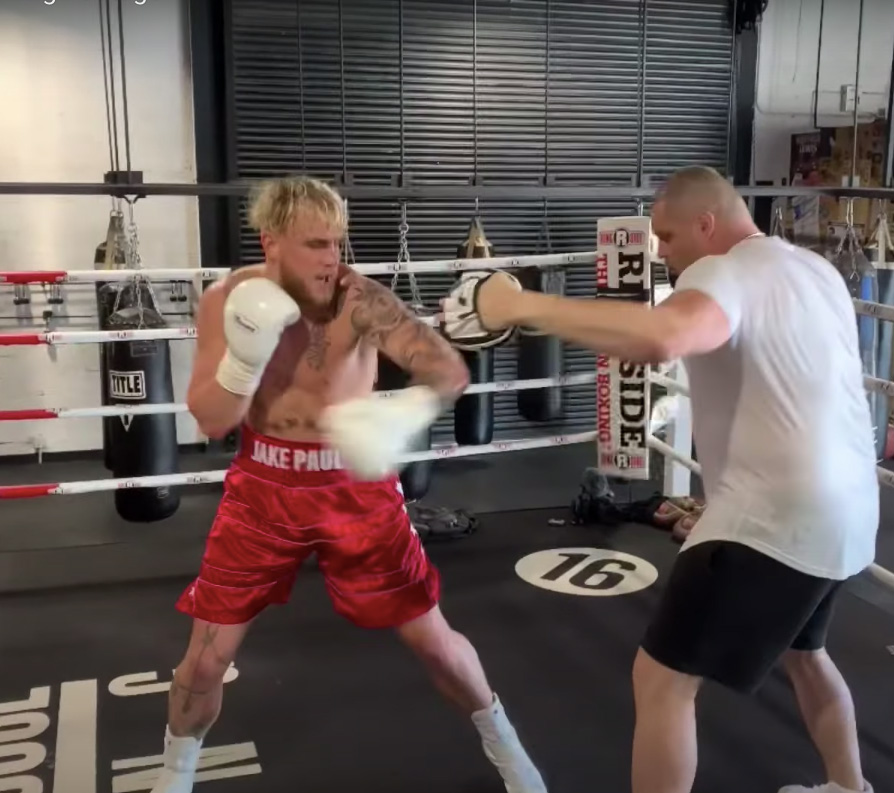 "I don't even think he'll hit me. I haven't been hit one time in the face in my past two fights.

"So I haven't even been punched as pro boxer one time. Nate Robinson landed one body shot in a clinch.

"I don't think Ben Askren will even hit me. That's my prediction."