JOSH WARRINGTON has stayed crisp in lockdown by watching how Cristiano Ronaldo still 'trains his Wotsits off'.

The Leeds United nut, 30, is now the undefeated world No1 featherweight. 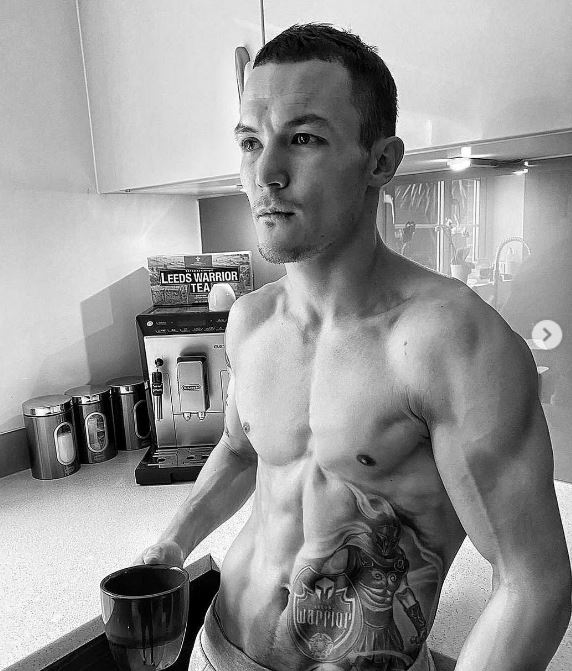 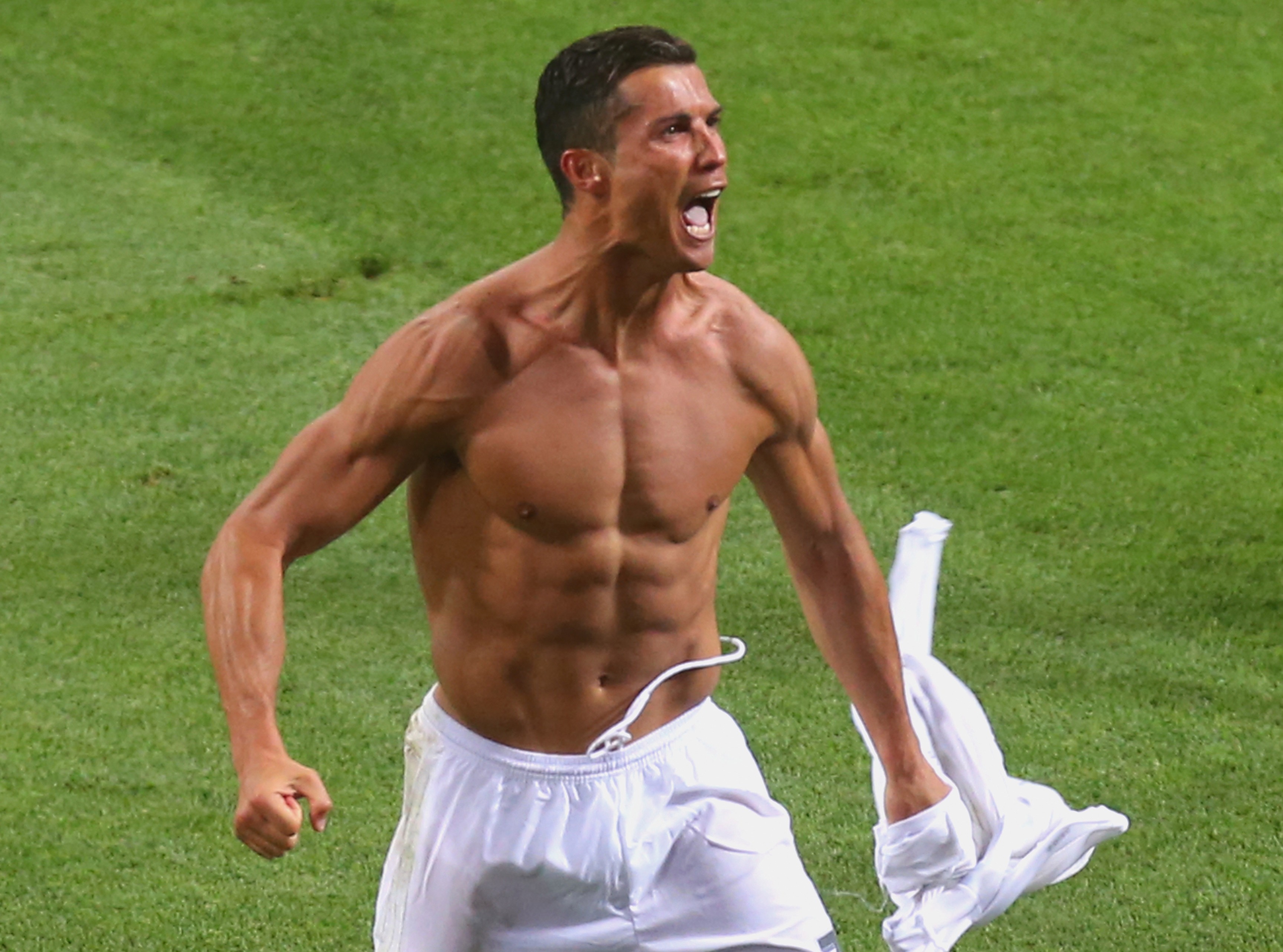 But infuriating boxing politics mean the 30-0 ace has just relinquished his hard-earned IBF title to agree major fights with the other champions.

But thanks to the evergreen Portugal and Juventus icon, Warrington’s dedication is far from Q-wavering – even with his financial future secured.

He said: “Lockdown and the big void in sport has made me realise how much I love boxing.

"But I’m not going to be one of those fighters who goes on into their late 30s.

“I’ve been taking inspiration from the likes of Cristiano Ronaldo.

"How has he managed to maintain his level at the top? It’s his mind-set.

“He doesn’t have to do anything, to prove anything to anyone.

“But he’s there and he’s working his wotsits off to be the best.” 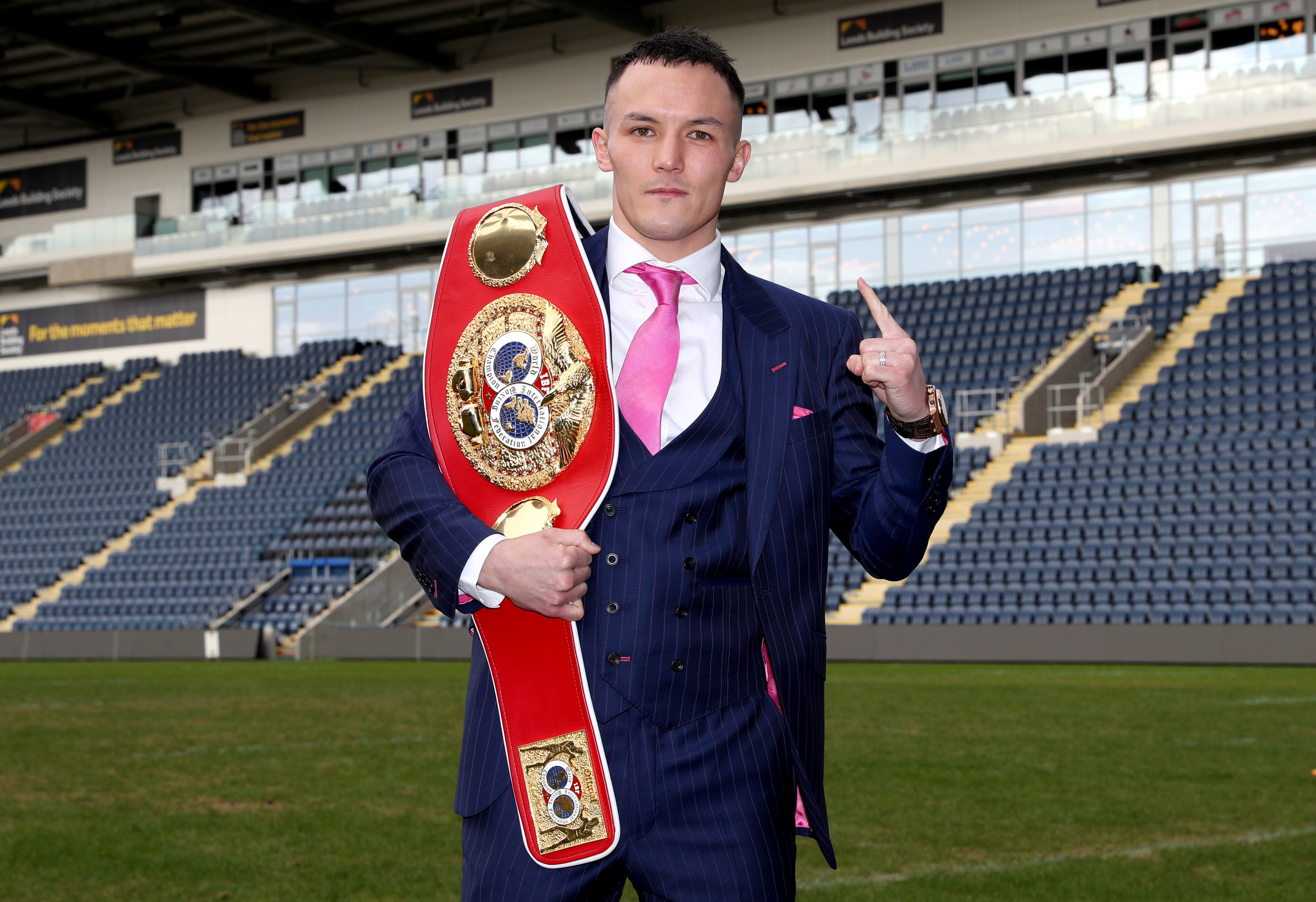 Warrington was due to face WBA champ Can Xu this Saturday but the Chinese fighter pulled out.

Instead he will face the unknown Mexican Mauricio Lara at Wembley Arena.

He admitted: “Dropping my title was a difficult decision.

“It’s not like I could drown my sorrows in a tub of ice cream.”