JOSH WARRINGTON revealed without boxing he could easily have fallen into the trap of 'nicking cars and sniffing glue'.

The featherweight, who just relinquished his IBF world title, is born and breed in Leeds while still a Whites season ticket holder. 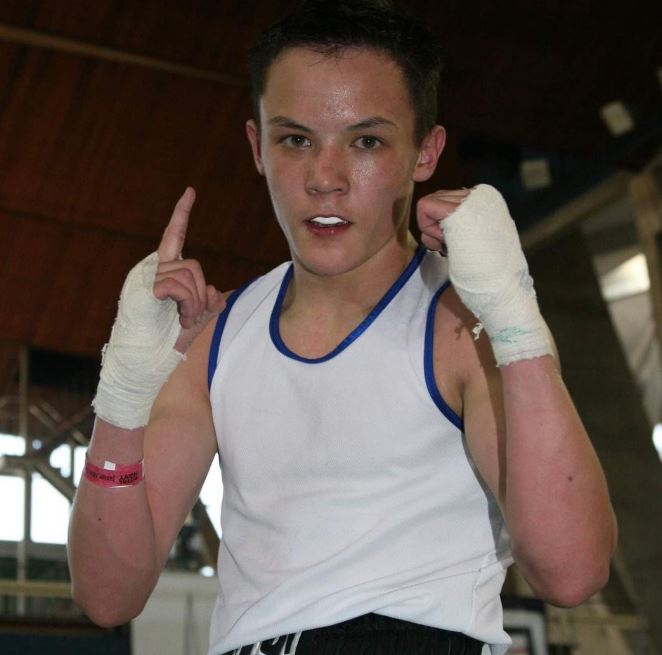 And he revealed having the sweet science in his life from childhood helped him refrain from a life of crime or substance abuse.

Warrington, 30, told The High Performance Podcast: "From a young lad, as a kid growing up in Leeds on a council estate, it's easy to fall into what everyone else is doing.

"And, why do you not want to do that? Everyone else is doing it? Why do you want to spend your time three times a week going to a boxing gym?

"Why don't you come play football with everyone else? As much as I would like to have played football, I just didn't have the talent."

Warrington was so dedicated to his craft while growing up he refused to drink alcohol and would run home after nights out.

It was all part of proving to his dad and trainer Sean O'Hagan that he determined to make a career out of boxing.

Warrington revealed: "Walked into a boxing gym and played as an energetic kid. Seven years old, grew up in the nineties watching WWF.

"Just like anything as a kid, you go through fads. 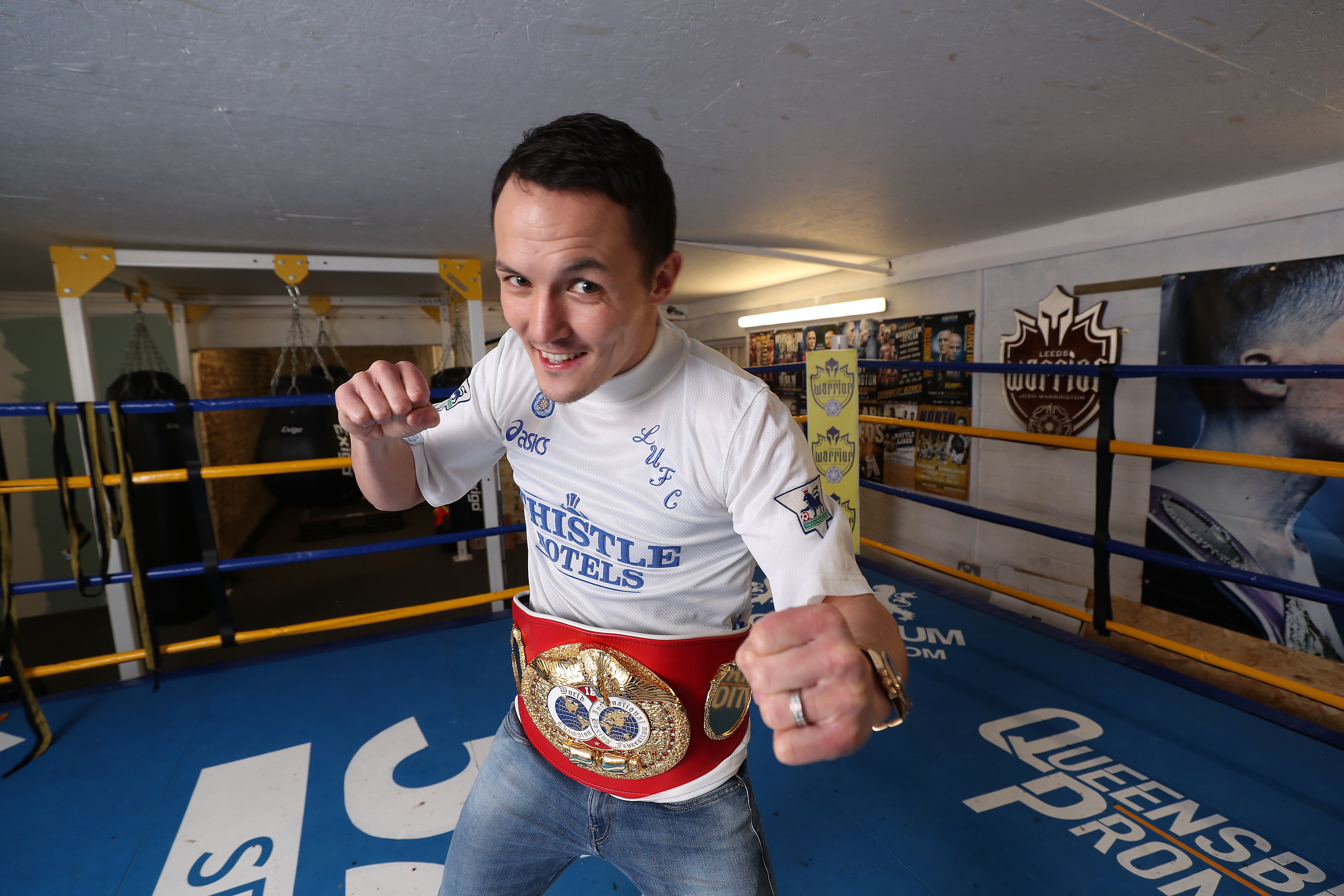 "That was my mentality. I didn't want to be wasting anybody else's time."

After three defences, including another career-defining win against Carl Frampton, the Yorkshire hero dropped the belt to pursue bigger fights.

Warrington, who has not boxed since beating Sofiane Takoucht in October, returns against Mexican Mauricio Lara on Saturday.