Johnny Depp has scored a win in his ongoing legal battle against his ex-wife Amber Heard.

The two have been involved in their fair share of courtroom drama since Heard, 35, accused Depp of abusing her.

Depp took a hit in the UK courts recently after a judge denied his lawsuit against a news publication that called him a "wife beater." After the UK ruling was announced, Heard requested that Depp's defamation suit against her be tossed.

However, in a ruling made on Tuesday, a judge declined Heard's request, allowing the $50 million suit to move ahead. 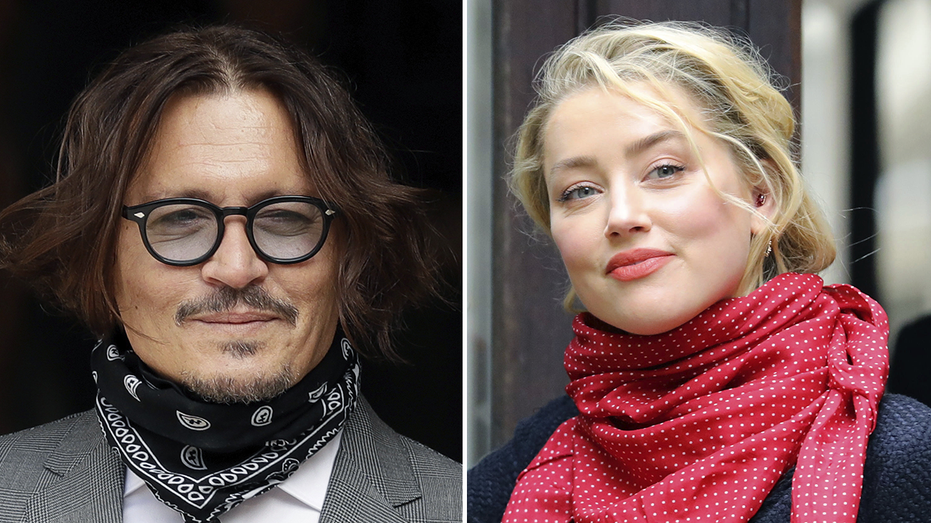 Johnny Depp’s defamation lawsuit against his ex-wife Amber Heard will continue despite her request it be tossed after the actor lost a libel case in the UK. (AP / AP Newsroom)

In court documents obtained by Fox Business, the suit will proceed because it is "inherently different" from the UK case despite both containing accusations of the "Pirates of the Caribbean" star being an abusive partner.

Chief Judge Penney S. Azcarate elected to drive a larger wedge between the two cases because of the differences between American law and UK law. Allowing one to prop up the other, the judge said, would create a "chilling effect" and "could create a dangerous precedent."

Azcarate also said that the court "is not persuaded by [Heard's] argument that [Depp] had a full and fair opportunity to litigate the UK Action." She also called Heard's arguments "especially puzzling" and "nonsensical."

The ruling wasn't all good for Depp, however, as the judge also denied sanctions requested by the Oscar-nominee against his ex-wife's lawyers for filing the motion to scrap the suit. 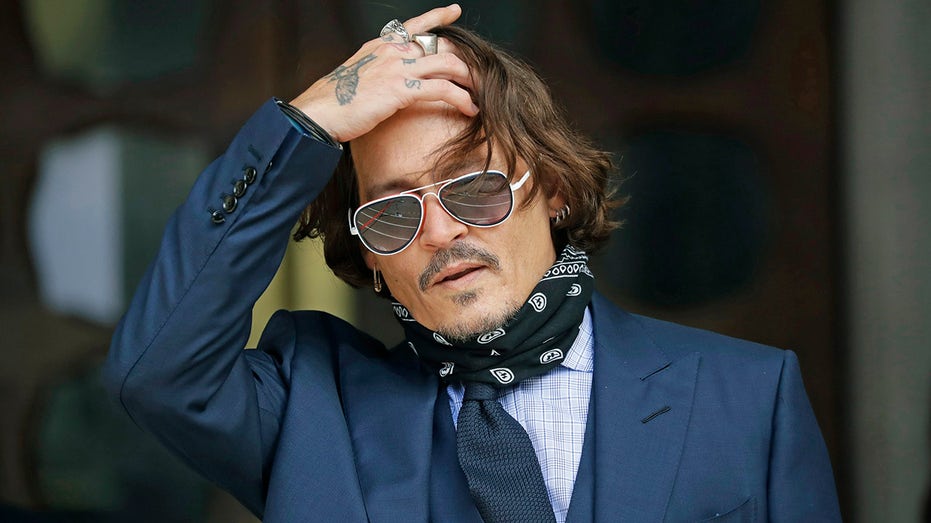 Johnny Depp has claimed that Hollywood is boycotting him since he was accused of domestic violence. (AP Photo/Matt Dunham, file / AP Newsroom)

Depp has kept a relatively low profile in recent months, speaking out just days ago for the first time since losing his libel case. In an interview with The Sunday Times, he called his reputation's decline and "absurdity of media mathematics."

In the interview, the star claimed that Hollywood is exercising a "boycott" of him, but that he's "moving towards where I need to go to … bring things to light."