Queen: John Deacon and Brian May send message to fans in 1994

John Deacon joined Queen in 1971, though at the time the group was not what it later became. Freddie, along with Brian May and Roger Taylor, had been performing together for a short while, without much success. Soon after John’s arrival, things started looking up for the group, and the rest, as they say, is history.

Where is the Queen bass player John Deacon now?

John Deacon has been retired from the music industry since 1997.

He has since chosen to remain out of the limelight, rarely making public appearances, even opting not to join his bandmates at their induction into the Rock and Roll Music Hall of Fame.

However, he has given his blessing to certain Queen-related decisions, including the making of Freddie Mercury biopic Bohemian Rhapsody.

READ MORE:  Michael Jackson Bad: Why did Prince turn down duet with MJ? 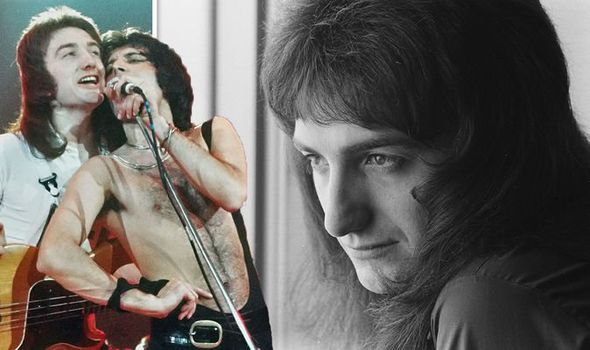 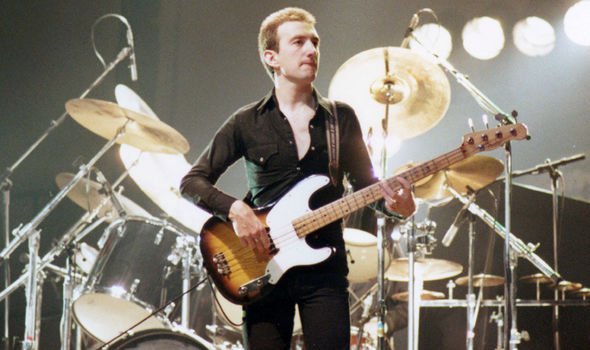 While in the band, John was much quieter than the others but was still heavily involved in songwriting, and even considered working with Freddie to slightly change the band’s direction in the 1980s.

According to Georg Purvis’ Queen: Complete Works, there were tensions during the recording of 1982 album Hot Space, with John not wanting his soul-influenced music style to be hampered by Brian’s guitar solos.

John became an important songwriter in his later years with Queen, with him saying on BBC Radio in 1989: “If I’d just been a bass player all my life with the band, I wouldn’t be as satisfied as I am because I only consider that as part of what I do.

“The songwriting and being involved in the decision-making processes means I’ve been able to have a part in the band’s destiny.” 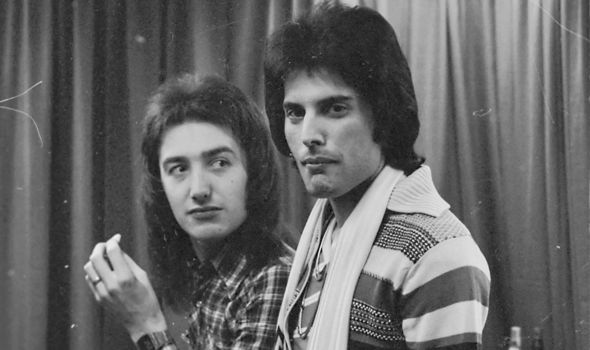 However, this did not last too long, as Freddie, the band’s leader, died from complications related to AIDS in 1991.

As reported in Bassist magazine, John said of Freddie’s death: “As far as we are concerned, this is it.

“There is no point carrying on. It is impossible to replace Freddie…

“I can’t sing; it’s the one thing I wish I could do, because it would make songwriting so much easier!” 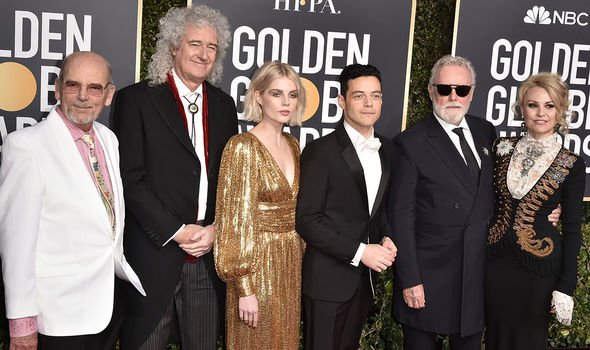 In 2014, Brian, who continued the band with Roger Taylor and contributing singer Adam Lambert, said they have little contact with the bassist now.

He told Rolling Stone: “We don’t [keep in contact with John Deacon], really. He doesn’t want to. He wants to be private and in his own universe…

“He still keeps an eye on the finances, though. John Deacon is still John Deacon. We don’t undertake anything financial without talking to him.”

“I think he’s a little fragile and he just didn’t want to know anything about talking to people in the music business or whatever.

“That’s fair enough. We respect that.”

John did, however, appear on the red carpet with his former bandmates at the Golden Globes after the movie Bohemian Rhapsody received nominations.

In the film, he was played by Joseph Mazzello, and Rami Malek’s performance as Freddie was critically acclaimed.