Jared Goff was active but didn’t start for the Los Angeles Rams on Saturday.

He came into the game in the first quarter anyway.

John Wolford, who started for Goff, was hit hard on a run when he dove forward and stayed on the ground. Goff, who had thumb surgery 12 days before the game, warmed up as Wolford was looked at.

The good news was that Wolford was back in the Rams locker room when they finished a 30-20 win.

McVay: Wolford was in the locker room smiling and celebrating post-game back from the hospital.

Initially a penalty flag was thrown on Jamal Adams for what looked like an illegal hit, but officials picked it up and explained that because Wolford was a runner on the play and didn’t slide, the hit wasn’t illegal. Fox officiating expert Mike Pereira said on the broadcast he thought it should have been penalized because Wolford was near the ground and defenseless.

Wolford took a hit right on the top of the helmet, and he went back to the locker room after walking off. Wolford was listed as questionable to return by the Rams, and he and Adams exchanged a handshake as he left the field.

Goff was injured in a Week 16 game at Seattle and had surgery on his thumb the next day. He was active, and the Rams made third quarterback Blake Bortles inactive.

One strength Wolford has over Goff is his mobility, but that didn’t work out well against the Seahawks. 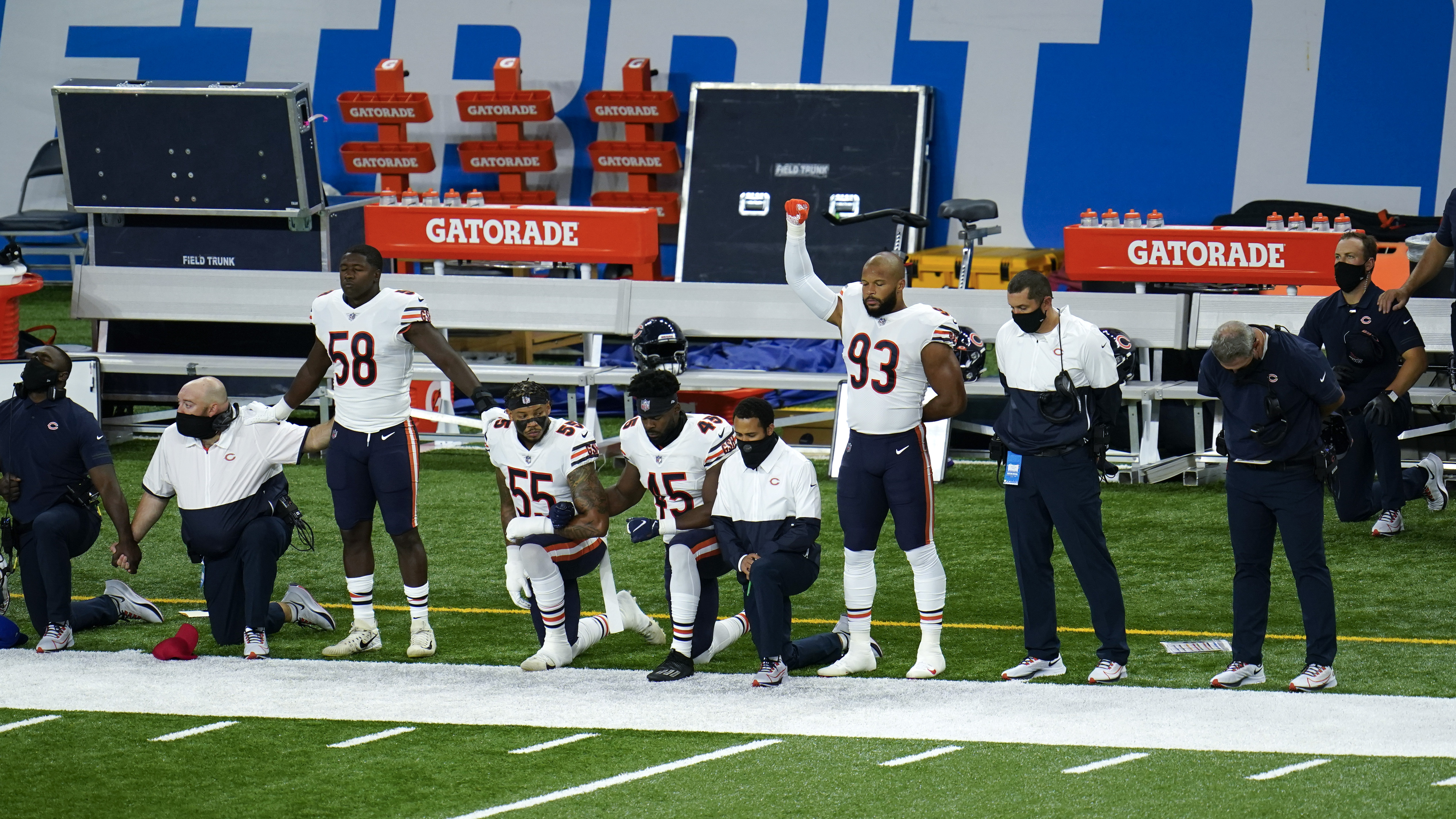