JAMIE CARRAGHER believes Cristiano Ronaldo was "clever" by leaving Real Madrid for Juventus to get one over rival Lionel Messi.

The Portuguese sensation quit the Bernabeu for the Old Lady in 2018 following a long-running battle with the Argentinean in LaLiga. 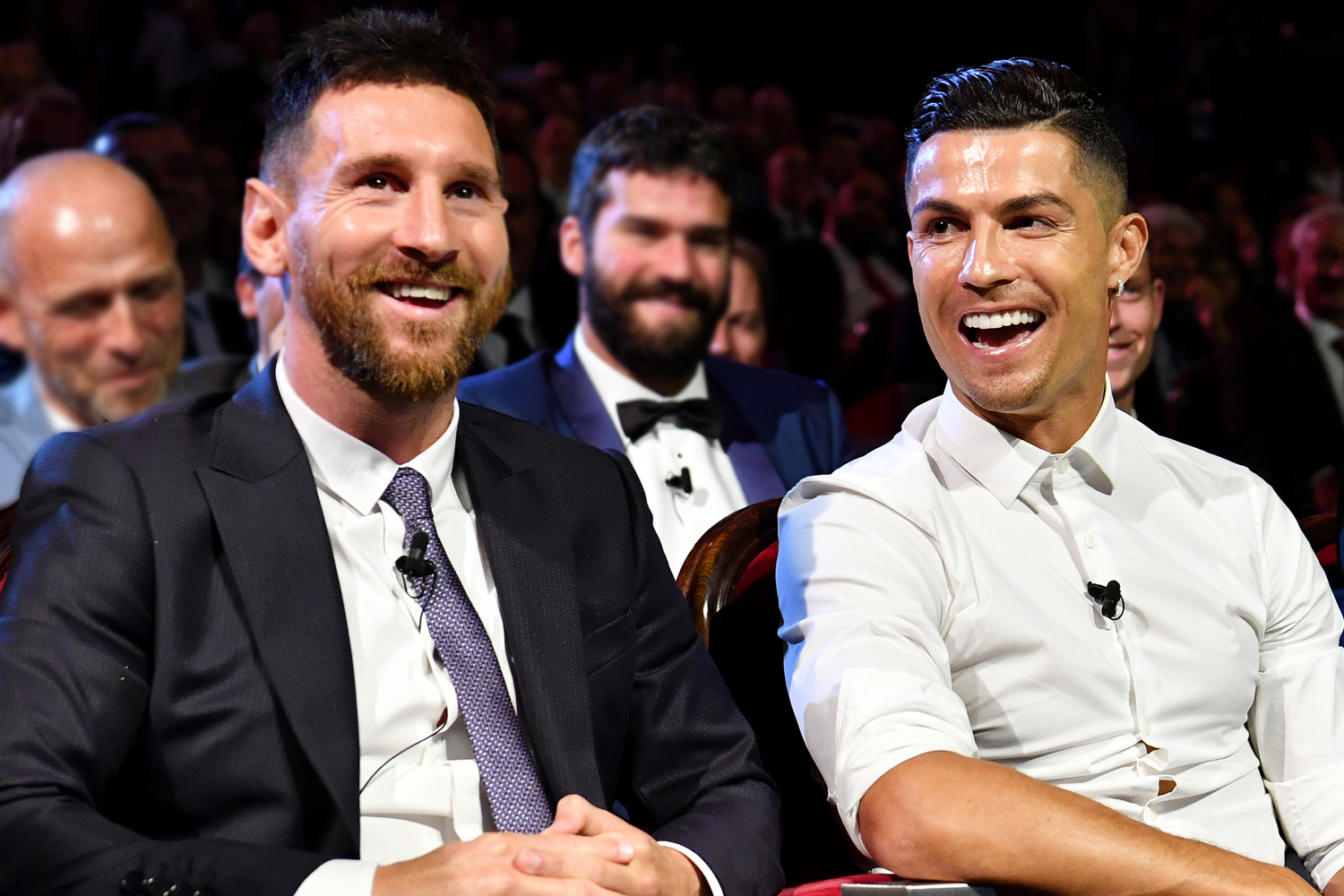 It is Ronaldo's fourth club of his career after lifting a haul of major titles at Manchester United, Real Madrid and Juventus.

Messi, on the other hand, looks braced to retire at his boyhood club following a hugely illustrious career at the Nou Camp.

While there will always be a great debate as to who was the better player, Carragher believes it is "absolutely daft" that Messi needs to leave Barca to prove himself in a different country.

“The best show up against the best on the biggest occasions and that’s what he does so I don’t really listen (to other’s opinions). Fair play to Ronaldo and well done, but it’s not something to criticise Messi for.

“I think that’s why Ronaldo’s moved. I think he knows that he’s always been seen as just behind Messi, so I think Ronaldo’s quite clever.

“I also think he probably does the opposite to what Messi does to try and paint himself as being slightly different.

“Listen, I don’t think of Franco Baresi and Paolo Maldini being any less of a defender because they never left AC Milan.

"So that’s not going to change me with Lionel Messi not leaving Barcelona. I mean, why would you leave Barcelona?” 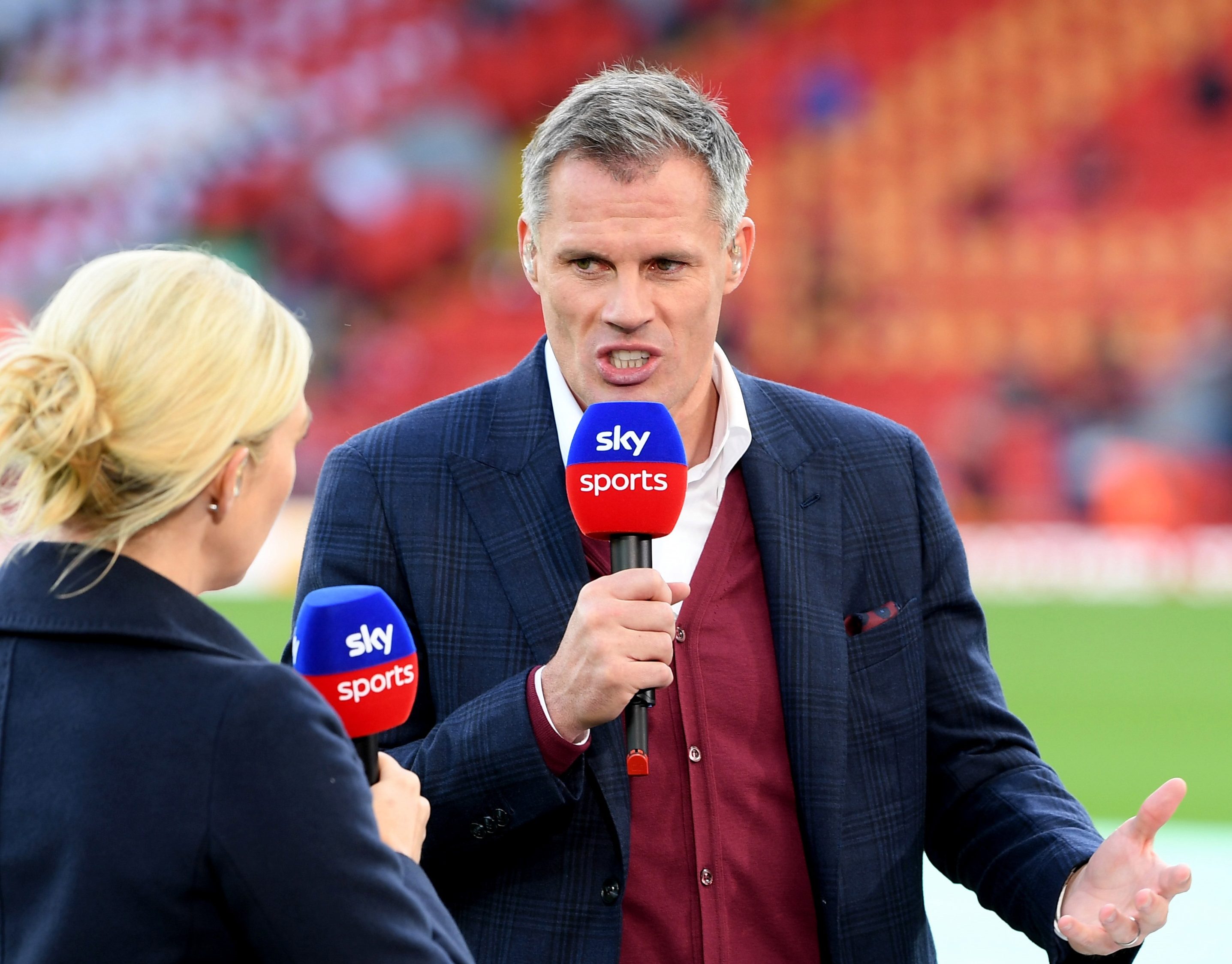