James McAvoy is a married man.

The “Atomic Blonde” actor revealed in a new interview that he recently married his girlfriend, Lisa Liberati, who hails from Philadelphia.

“Yeah, it’s like a second home for me,” he told The Guardian of the City of Brotherly Love.

He declined to comment further on their marriage out of fear of creating “tabloid fodder.”

The Scottish star, 42, met Liberati on the set of his 2016 horror-thriller “Split,” where she was working as director M. Night Shyamalan’s personal assistant. They didn’t begin dating until a couple of years later.

It was first reported in 2019 that McAvoy had married Liberati, but he never addressed the rumors.

McAvoy was previously married to actress Anne-Marie Duff, whom he met on the set of the UK version of “Shameless.” They share an 11-year-old son named Brendan.

The former couple announced in a joint statement in 2016 they were divorcing after nine years of marriage.

“It is with tremendous sadness that we have come to the decision to divorce,” their statement read. “We enter this next phase with continued friendship, love and respect for one another and the shared focus of caring for our son.” 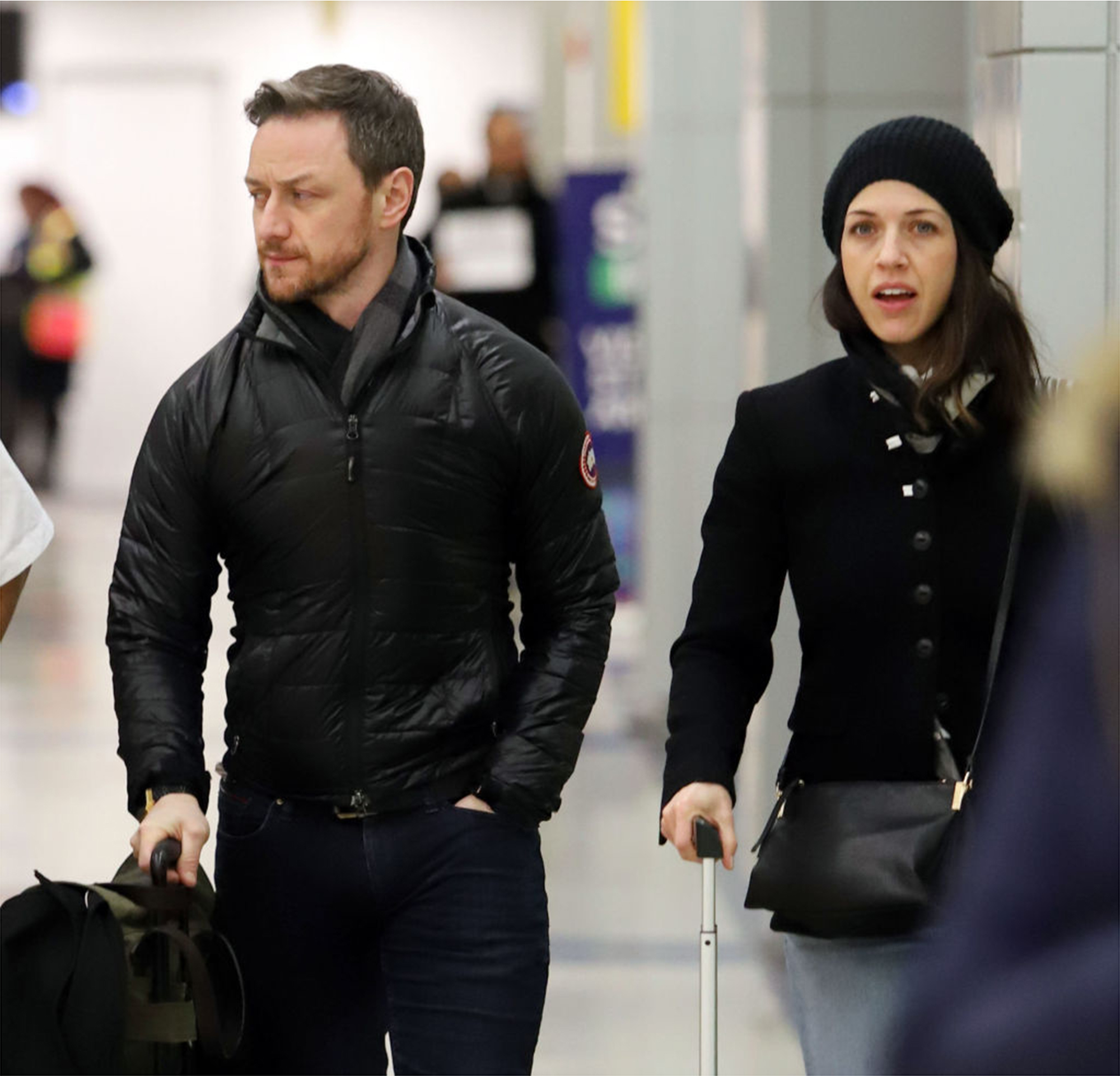 A year after the split, McAvoy said he and Duff, 51, maintained their vow never to speak about each other in public.

“Me and Anne-Marie, when we were together, it was our policy not to speak about each other in public. We rarely broke that and if we did, it was for tiny things — ‘Yes, we are cooking turkey this Christmas’ — and that policy still stands,” he told Mr. Porter.

“Even separated, we’re still respectful of each other and committed to doing that publicly and personally.”