JACK WILSHERE is open to a surprise return to Arsenal and expects to speak to the club over the coming days.

The former Gunner, 29, has been without a club since being let go by Bournemouth at the end of last season. 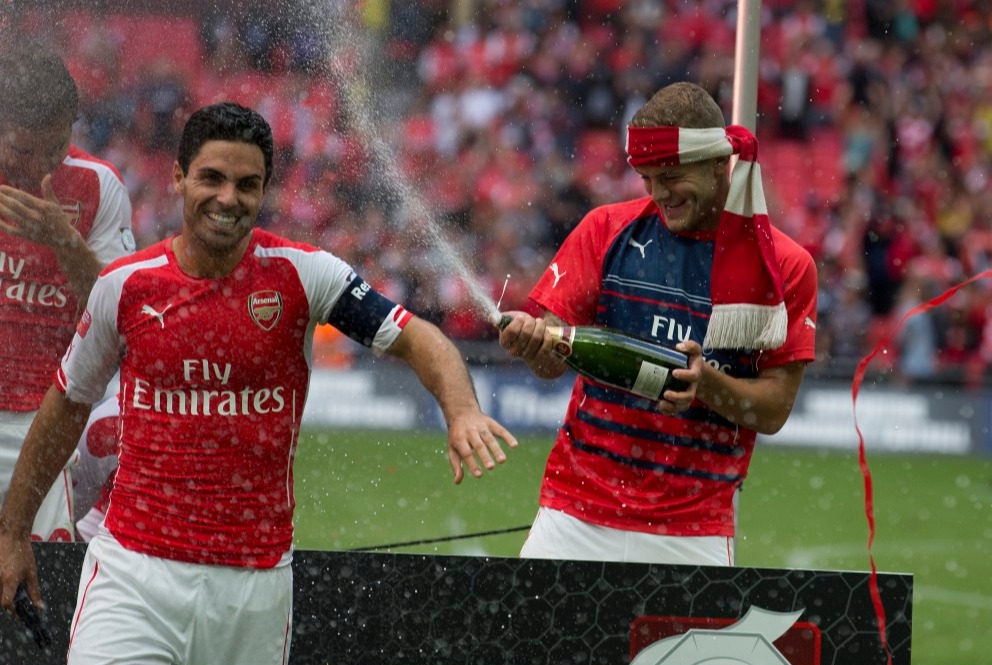 But Arsenal manager Mikel Arteta – a former team-mate of Wilshere – has offered the midfielder a chance to come and train in North London.

Wilshere was grateful to the Spaniard for reaching out and responded with interest.

Via Football Daily, he said: "I really enjoyed playing with him, sharing a dressing room with him. To hear him come out and say the door is always open is nice.

"I think it can only help me, being around good players, training with world class players.

"And just being in a team environment is something that I'm interested in and I'm sure I'll have a conversation with someone at the club over the next few days."

Wilshere has mostly been training alone since his Bournemouth release and even considered retiring this summer.

He was offered an opportunity to train with Serie B side Como in August but he did not do enough to win a contract.

Wilshere has admitted it is difficult to deal with questions from his family about being without a club.

But he received messages of support from Bukayo Saka and Joe Willock when he revealed he was considering his football future.

Saka labelled the former England star an "inspiration", and told Wilshere: "You will be back!"