LIVERPOOL'S prolific goal-scoring record suggests they might just be destined to win the Premier League this season.

The Reds are only the second team in the competition's 30-year history to have three players break the 15-goal mark in a campaign. 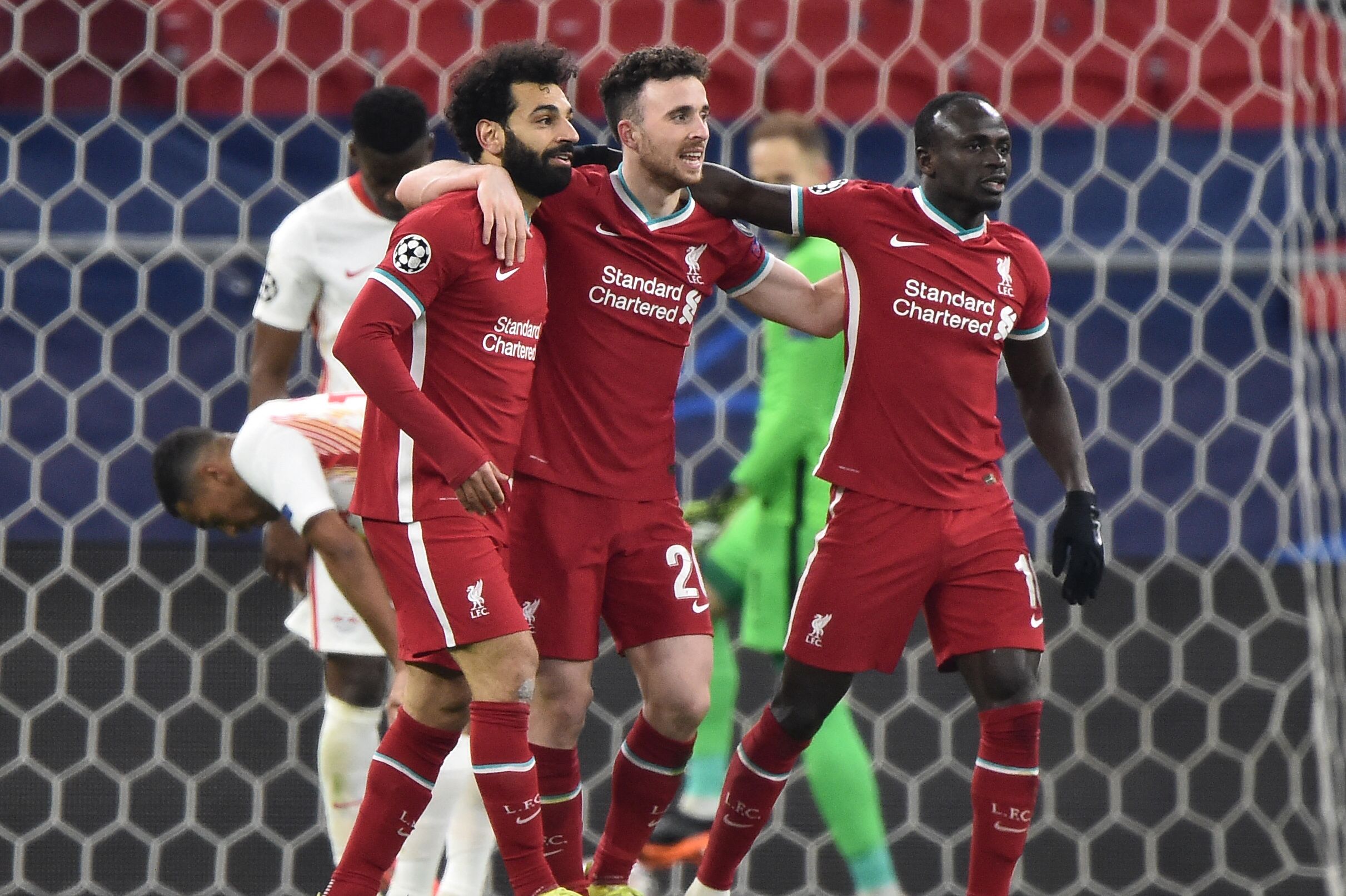 The last side to do it was Manchester City in 2013-14 – when they pipped the Reds to the title by two points.

Football Writers' Association's Footballer of the Year Salah has 22 league goals, with Mane and Jota both on 15. 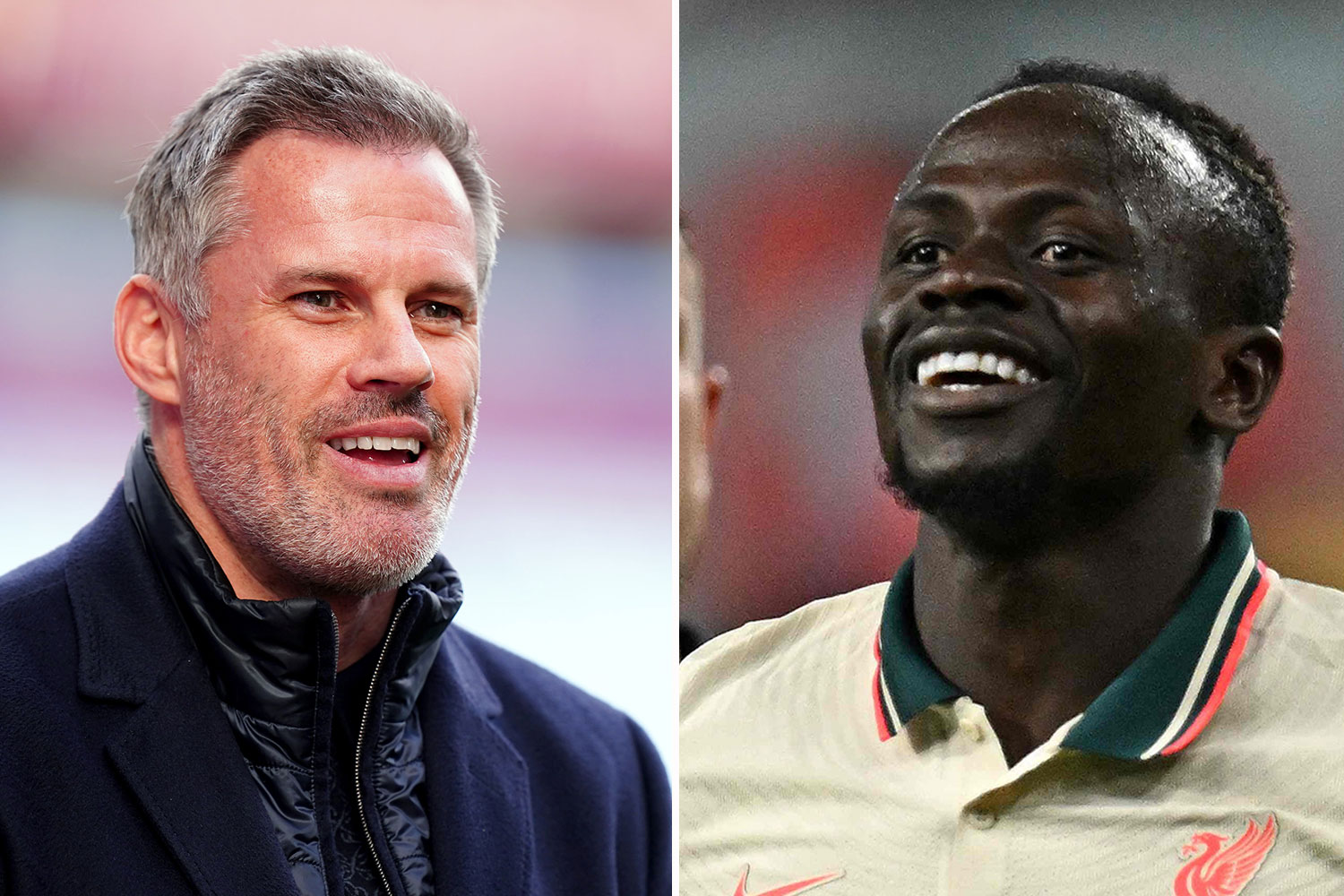 The interesting parallel was flagged up in a tweet by the reliable statistician @OptaJoe.

Mane's 15th Prem strike may yet prove decisive as it helped the Reds come from behind to beat Aston Villa 2-1 on Tuesday.

The Senegal star headed in a brilliant 65th-minute winner to keep the pressure on Pep Guardiola's pacesetters.

It left Jurgen Klopp's side level on 86 points with leaders City, who play their game in hand at Wolves this evening.

Liverpool's title hopes were dented when they were held to a 1-1 home draw with Tottenham on Saturday.

But with two league games to go, the Reds are still challenging for an unprecedented Prem, Champions League, FA Cup and League Cup Quadruple.

They beat Chelsea to lift the League Cup in February and face the Blues again in the FA Cup final on Saturday, with a Champions League final against Real Madrid to play at the end of the month.