MATT LE TISSIER has revealed he believes he was sacked by Sky Sports due to his views on coronavirus before insisting: "I'm not a nutter!"

The former Premier League star, 53, was axed by the broadcasters in August 2020 along with Phil Thompson and Charlie Nicholas – just five months into the global pandemic. 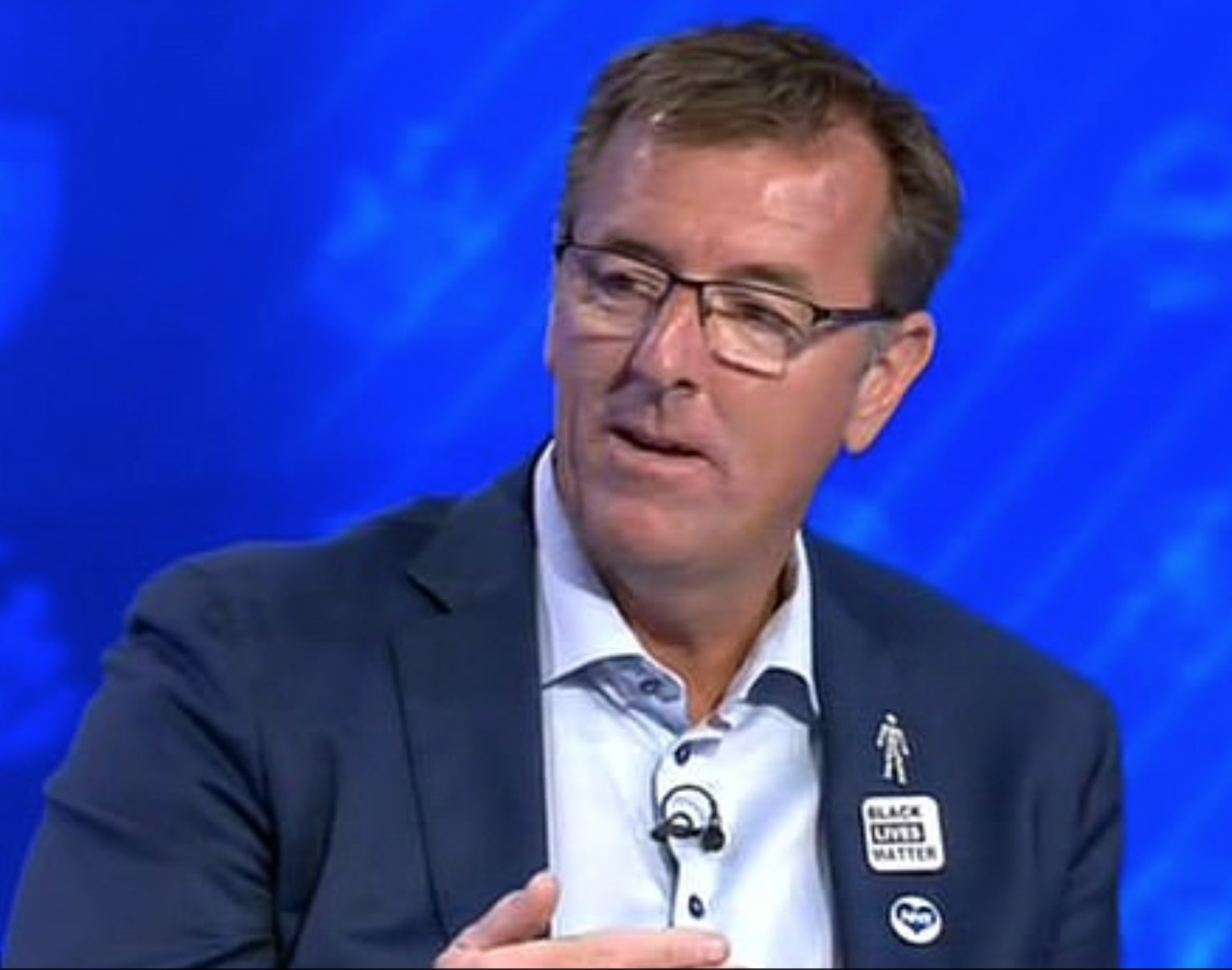 Le Tissier claims he got into researching Covid-19 conspiracy theories due to boredom during the first lockdown.

The ex-Soccer Saturday pundit was outspoken in his views, even suggesting images of those infected in China looked "completely inauthentic".

Le Tissier hit the headlines earlier this week after controversially tweeting a suggestion that the media have "lied" about Russian war crimes Bucha, Ukraine – leading to him quitting his role as Southampton FC ambassador.

And just last month, the former footballer, speaking on The AJ Roberts Show, spoke about "joining the dots" on Covid, his Sky Sports sacking and more – before insisting: "I'm not a nutter." 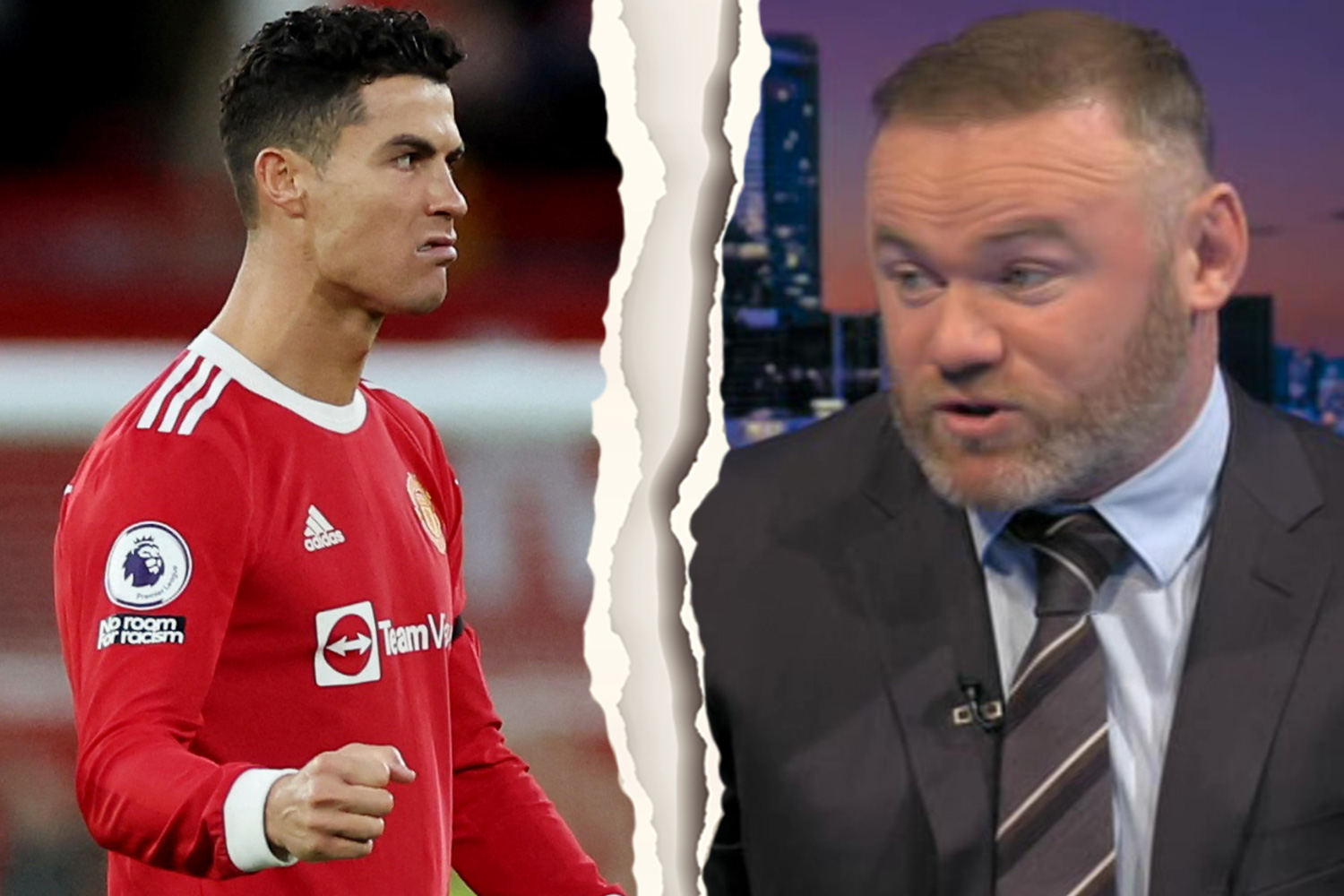 Le Tissier said: "I went into working in the media from 2002 onwards until late August 2020, which was an interesting scenario where I lost my job.

"Obviously the pandemic started in 2020 in March – and very early on in that I had my doubts as to what was really going on. 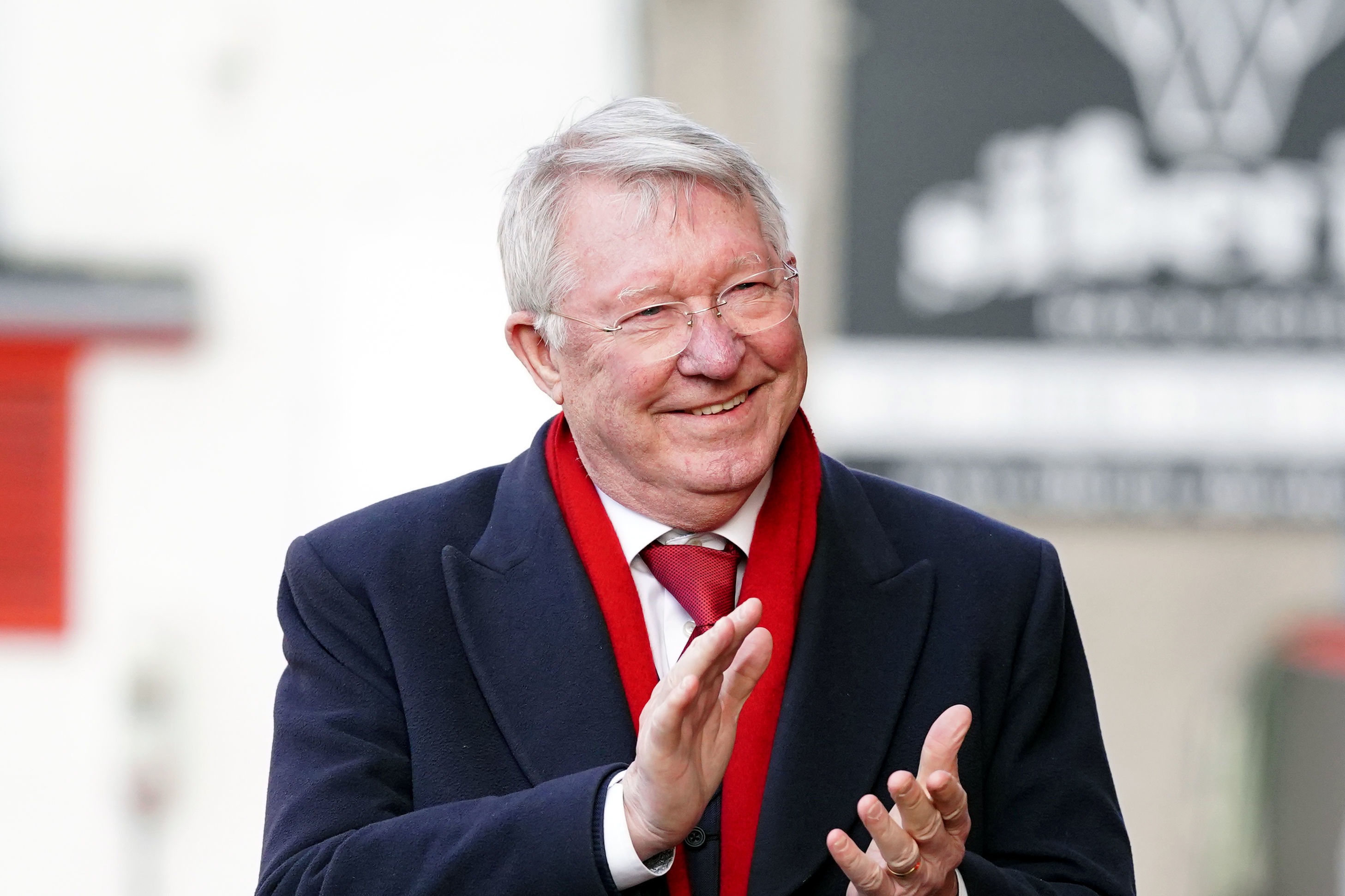 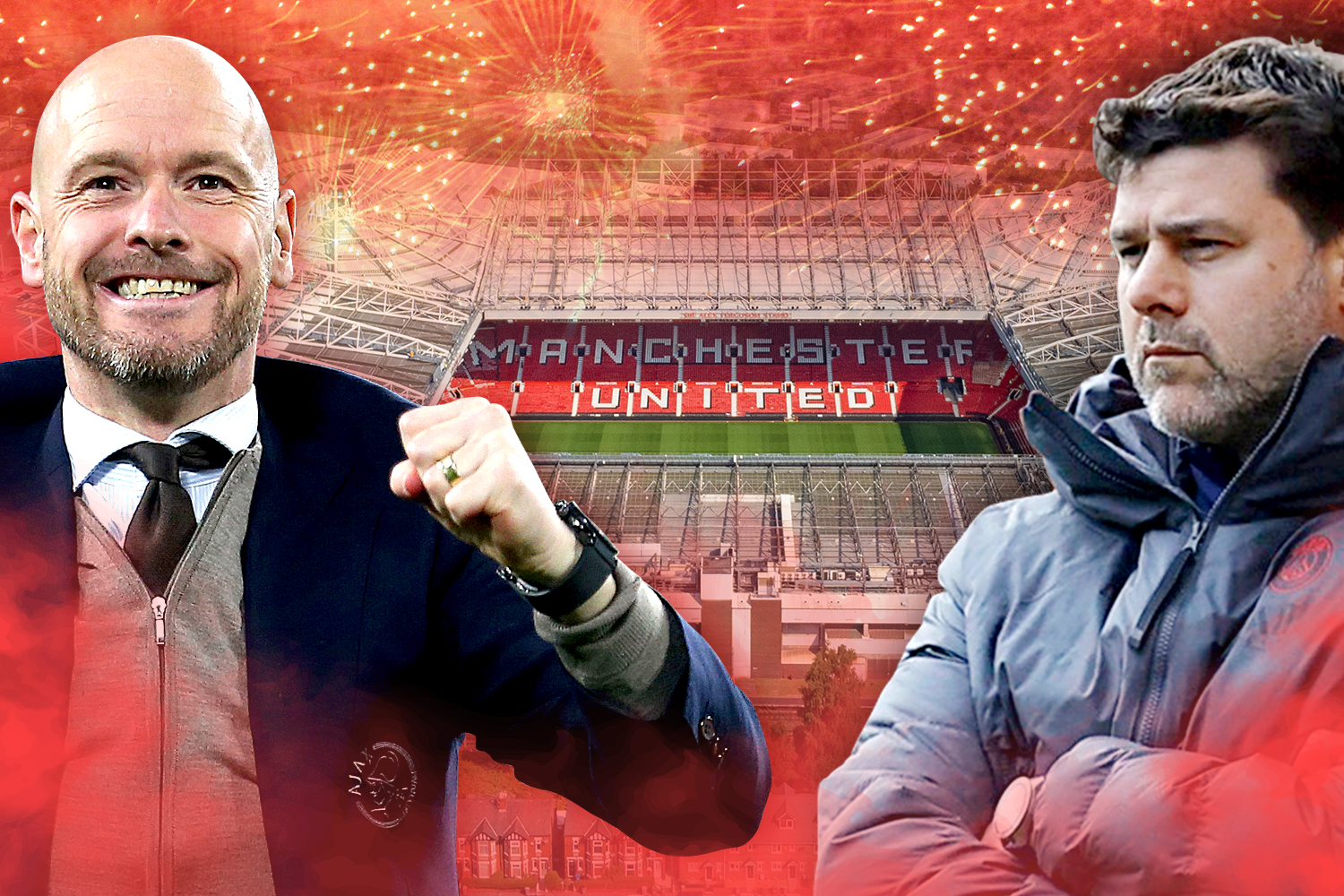 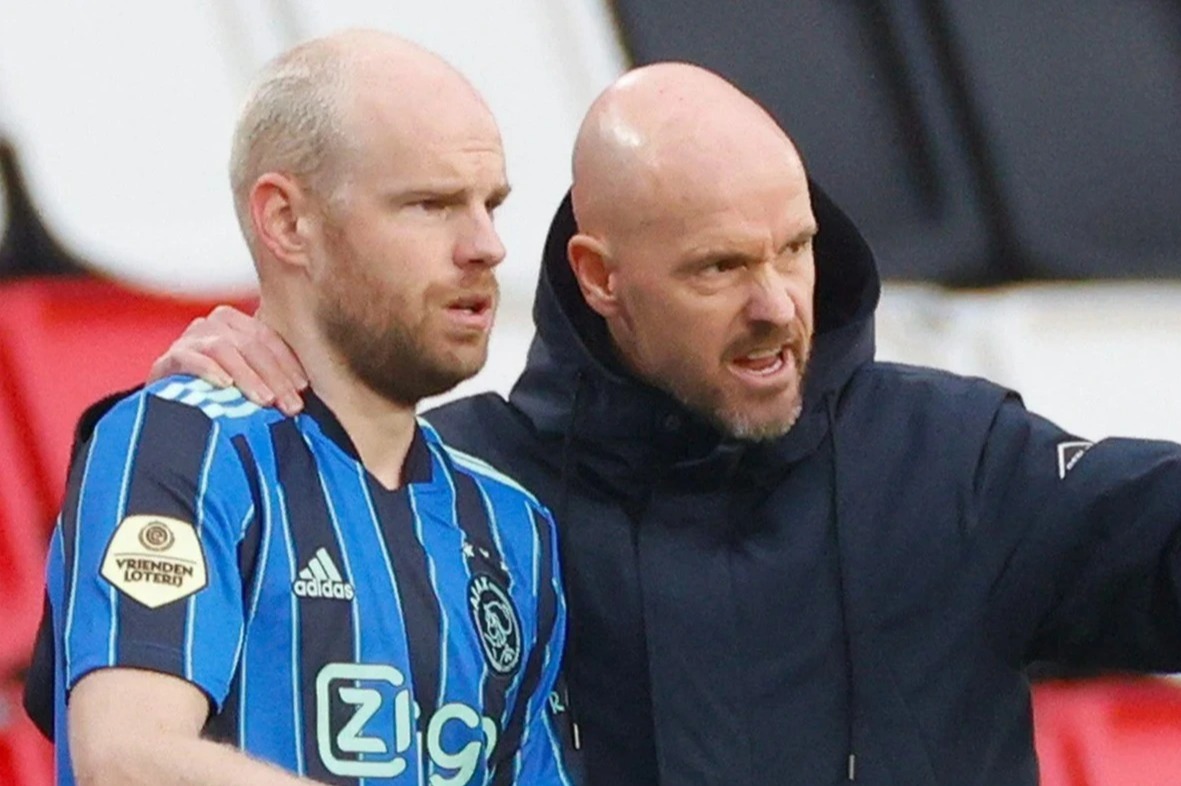 "I felt early on there was a massive overreaction to it by the governments."

"And that's where it all started for me with questioning the narrative and probably ended up with me losing my job at Sky."

Le Tissier went on to defend his view by calling himself a "conspiracy realist".

He concluded: "My family have realised over time I'm not a nutter…

In 2020, Le Tissier sparked a storm after infamously comparing a row on a train over a face covering to Holocaust survivor Anne Frank.

And the controversial views kept coming, even suggesting "crisis actors" were being used in Ukraine amid the Russian invasion.

Le Tissier went on to claim Premier League footballers were being urged to stay silent about the war in Ukraine.

He also called football chiefs "deluded" for not questioning the seemingly high numbers of cardiac arrests in football seen in recent months – including Christian Eriksen at last summer's Euros.

Le Tissier said: "I ain't a stupid human being, I know this is not the same as what has gone on before. I've not seen this volume of incidents on football pitches.

"Sorry mate, you're deluding yourself if you think that this is the same as whatever happened in the 17 years I was a professional footballer. Shocking."