SCROLLING through Facebook, Barbara Bellinger's face lit up after she spotted a deal on a cosmetic procedure.

The advert was from a salon looking for thread face lift models and specified that the trainers had more than ten years experience in the industry. 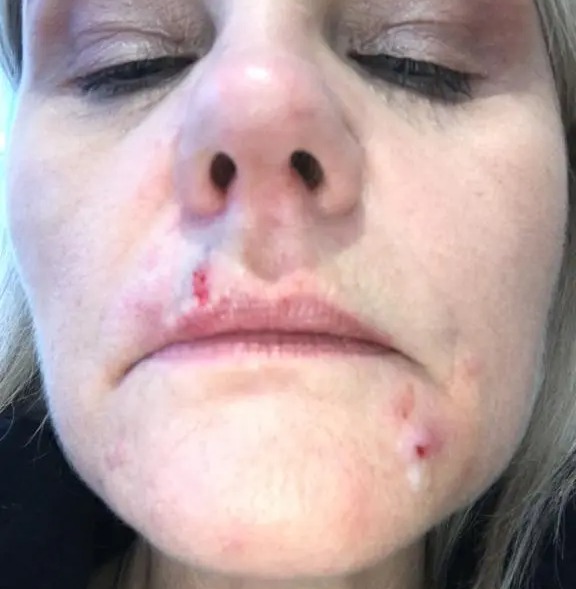 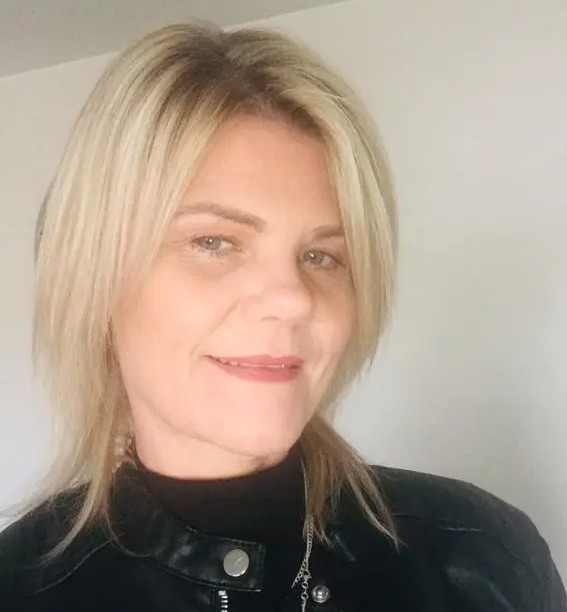 The 47-year-old said the thread face lift was advertised at £400, a price she says was a 'great opportunity'.

The procedure usually costs around £800-£2,400 and as it is non surgical, it can be carried out by people who have had no medical training.

It's a process that sees 'temporary' structures being inserted into the skin to tighten it up.

On arriving at the salon for the procedure at the beginning 2020, she said something didn't feel right and that the procedure felt 'very rushed'.

She said she was keen to get it over with as it hurt so much.

Barbara, who lives in Weston-Super-Mare added: “My treatment was really painful, and it felt very rushed. I was keen to get it over with as it hurt so much. The final result felt very tight, but looked fine.”

When she left the salon, Barbara said she was told that it would take six weeks to settle and was advised to take ibuprofen.

She had been out driving when she turned her head to reverse and felt something snap.

Barbara said: "When I touched it, it felt sharp and stung, like it was piercing my skin. I contacted the salon again, and was told to try and manipulate the thread back up, and to not mess with it.

“I was so concerned I sent a video of myself doing exactly as instructed to the salon, to show them.”

Even chewing food was difficult for Barbara and a few days later she discovered a bump on the top of her lip.

She said it felt as though it was piercing her skin and that when she touched it it felt sharp and strung.

She said: “The thread had a cog on and came out of my face! Fortunately, there was no major bleeding, but I was incredibly concerned that my face would become lopsided.”

Barbara again contacted the salon owner and says she was made to feel as though the blunder was her fault.

Next, she says the thread by her nose pierced the skin, near to her eye. 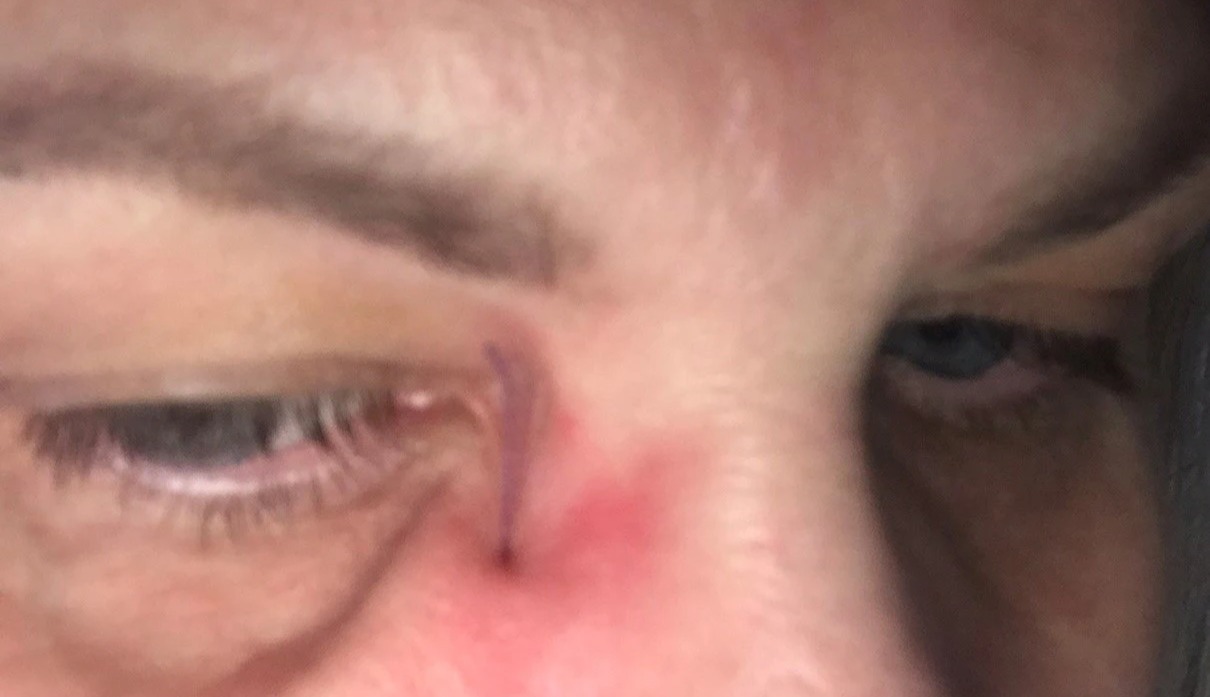 She detailed how she tried to pull it out, but the cogs caught on the tissue, and her skin puckered.

Barbara tried to push it back but failed, so instead, she had to remove the thread by slowly manoeuvring it outward.

Barbara said: “I took myself to A&E who were supportive, but said they couldn’t touch it as it was cosmetic and they would not risk hurting me further. I was beside myself.

“The pain was so bad I contemplated buying a scalpel to cut the threads out of my face.”

Barbara set out to get help and came across Save Face, a national register of medical practitioners who are accredited to provide non-surgical cosmetic treatments.

She was put in contact with a team at River Aesthetics in Bournemouth, who offered to help.

It was found that she was in fact unsuitable for thread lifting treatment, due to an auto immune condition from which she suffers.

Dr Manning, from River Aesthetics, said: “A medical professional would have identified this immediately.

“We could clearly see the threads had been inserted superficially and had migrated significantly since their placement.

“The threads were unlike any we had seen before. We suspect they may not have even reached UK standards."

Barbara is now urging anyone who wants a similar treatment to do their research first.

She said: “Don’t do what I did and be seduced by the price and the promise that someone is a ‘trainer’.

“I'm absolutely thrilled with the results now. I should have researched the suitability of different procedures and treatments and got a better understanding from the experts about the results that I could expect to achieve.

“We now know that I wasn’t suitable for PDO threads so it's frustrating to think that I went through all of that pain and worry for nothing.” 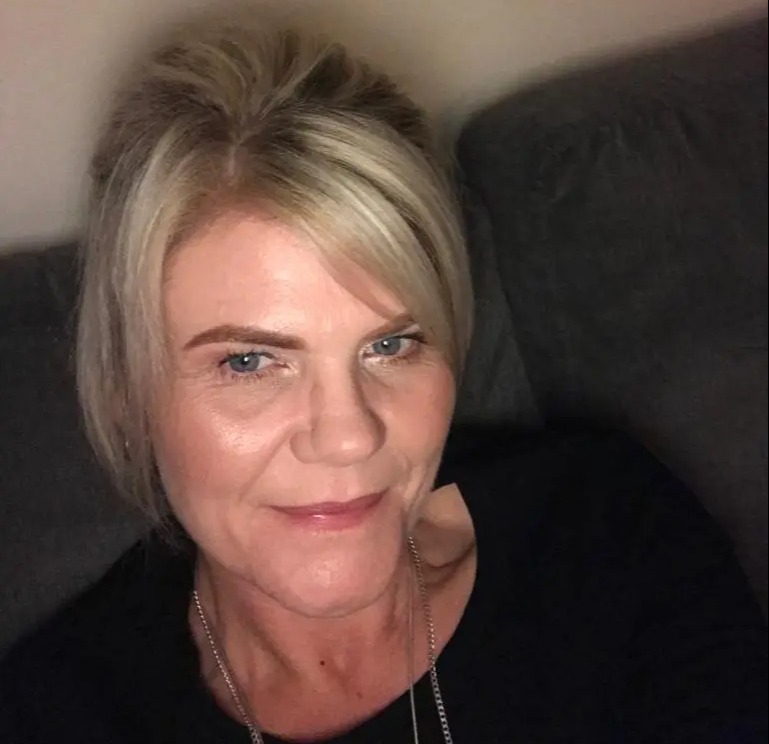