On July 21, 1969, astronaut Neil Armstrong made history by becoming the first man to step foot on the lunar surface. He was joined shortly after by his colleague Buzz Aldrin, before the pair buried the US flag into the surface and brought an end to the Space Race. For years conspiracy theorists have claimed the event was staged to trump the Soviet Union as the US fell behind in space exploration during the Cold War.

But, former Ministry of Defence employee Nick Pope put rumours to bed by analysing some of the leading claims.

He told ITN in 2009: “I worked in Government for 21 years, in the Ministry of Defence I spent three years investigating UFO sightings through that.

“I learnt about the psychology of belief and, in particular, conspiracy theories.

“Whether it’s Moon landings, the JFK assassination, [Princess] Diana, or more recently 9/11, people love the idea that the Government is putting one over on them.” 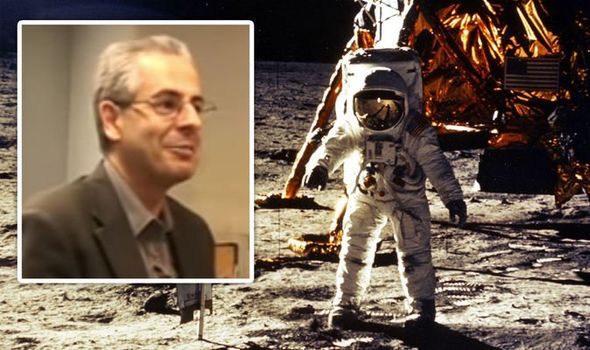 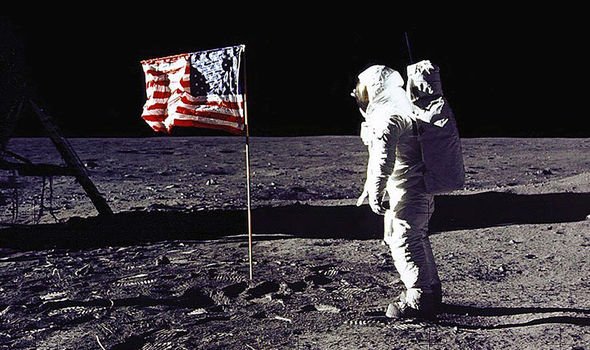 I may have worked for Government, but I know my science

Mr Pope was asked about a leading theory over why the flags appear to blow in the wind if they are in space.

He added: “What’s happening is they are moving the flag around, trying to get it into the ground.

“Because there is virtually no atmosphere on the Moon, there’s no air resistance, so once you move something it carries on moving.”

The former civil servant was pressed on another claim over why so many different shadow angles can be seen on the broadcast.

He added: “One of the arguments is shadows pointing in different directions, but I think that if you are dealing with a surface that is not even, you’ll often find that shadows aren’t exactly parallel and this is something that people actually test themselves. 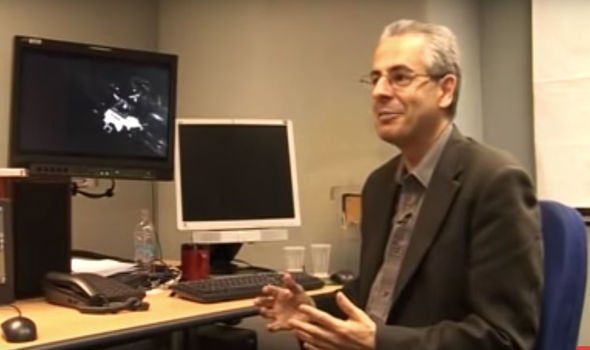 “Don’t take my word for it, try it yourself.

“Most of the things that people are taking photos and film of on the Moon were actually quite reflective, so to take those images the shutter speed has to be very very quick, so you don’t get the stars.

“An analogy would be that if you stood under a street lamp and took a photo of the night sky, you wouldn’t see the stars.”

“If this was done in a film studio, you think you would take something so obvious off in the first place. 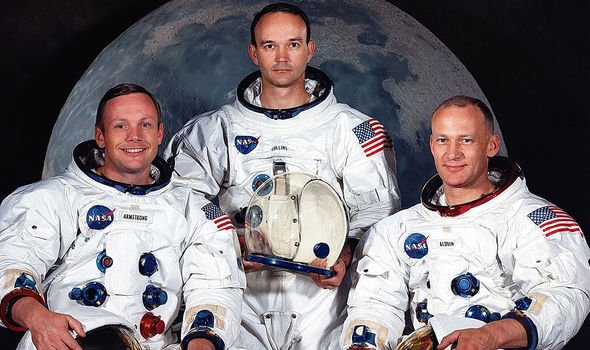 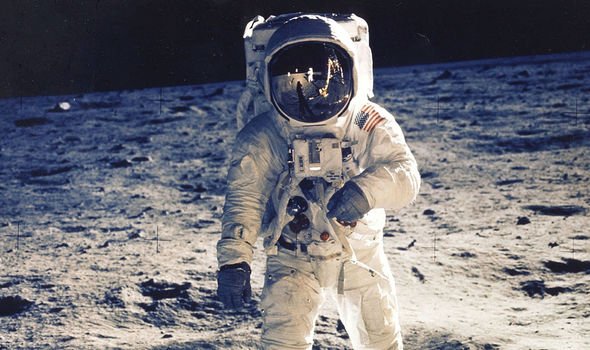 “In effect, that defeats the argument.”

Mr Pope finished his interview by concluding that people should give more respect for the enormous achievements made during the Apollo series.

He continued: “I may have worked for Government, but I know my science.

“I find it quite insulting to people who have put their lives on the line.”

Mr Pope worked in the Ministry of Defence from 1991 to 1994 in a section known as Sec (AS) 2a, where his duties included investigating reports of UFO sightings, to see if they had any defence significance.

At the time, while the MoD stated that it “remains totally open-minded about the existence or otherwise of extraterrestrial lifeforms,” it also stated that there was no evidence to suggest that any UFO sightings posed any threat to the UK or that they were extraterrestrial in origin.

Mr Pope’s final posting in the MoD was to the Directorate of Defence Security.

In 2009 MoD announced that UFO sightings would no longer be investigated.