ATTENTION! Tomorrow is Armed Forces Day when we show our support for those serving our nation.

But the Army, Navy and RAF are also among the UK’s biggest employers, with 150,000 serving. Today we look at how to join the Armed Forces — and the support available when you leave as a military veteran. 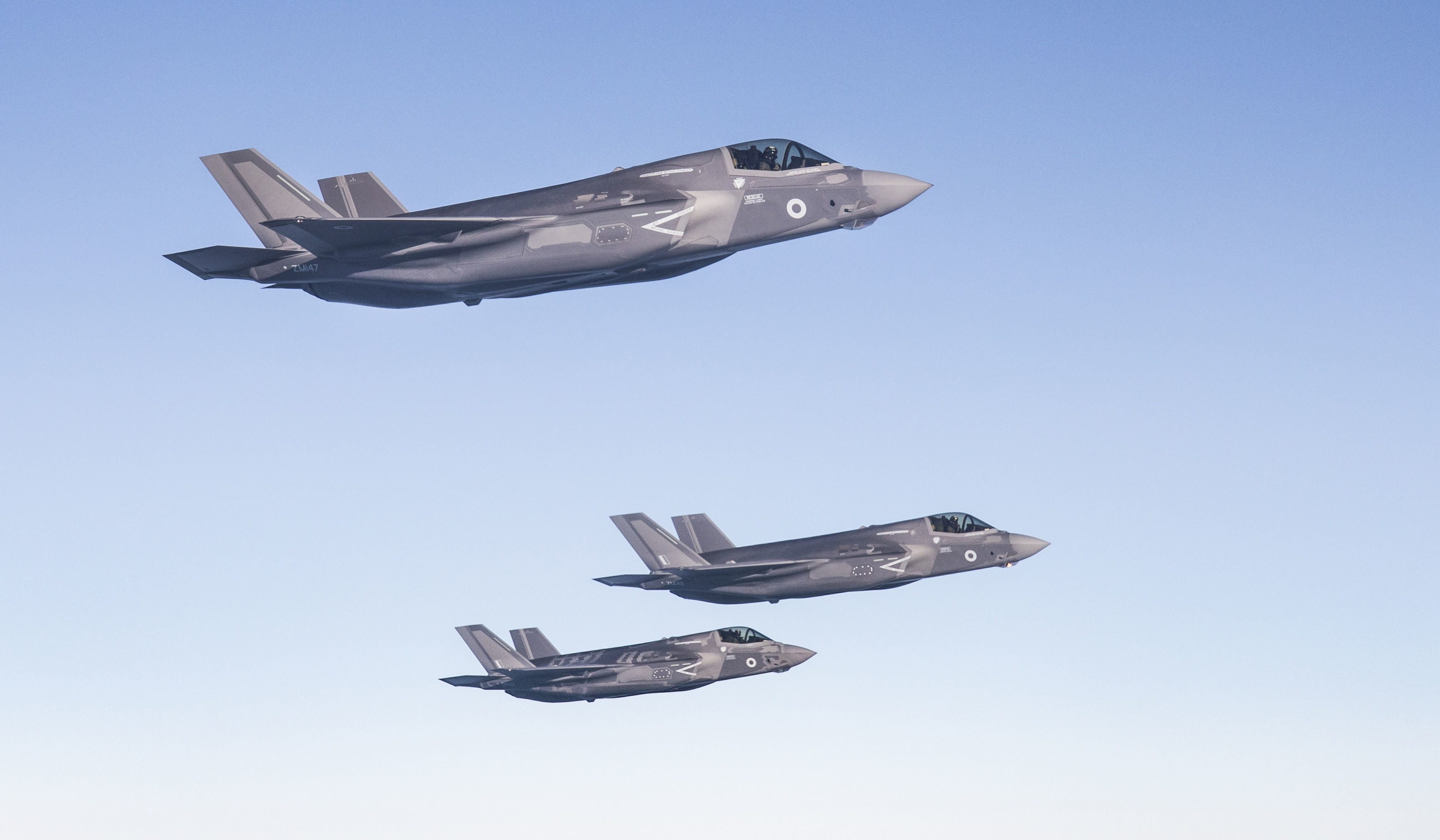 JOINING THE RANKS: Did you know the Armed Forces are the UK’s biggest apprenticeship providers? Each year 18,500 Britons join the Forces, with 90 per cent enrolling on an apprenticeship.

Following their service, most veterans do go on to successful careers but the latest statistics from the Royal British Legion show working-age veterans are nearly twice as likely to be unemployed as civilians. These schemes are among those that can help them find work.

CAREER TRANSITION PARTNERSHIP: The CTP has supported former soldiers into work for over 20 years. Services include job fairs, an online jobs board and a dedicated employment relationship manager to ease the transition into civilian life and work. See ctp.org.uk.

ARMED FORCES CHAMPIONS: Part of the Department for Work and Pensions, they specialise in supporting veterans. For further information and to access support speak to your local Jobcentre. 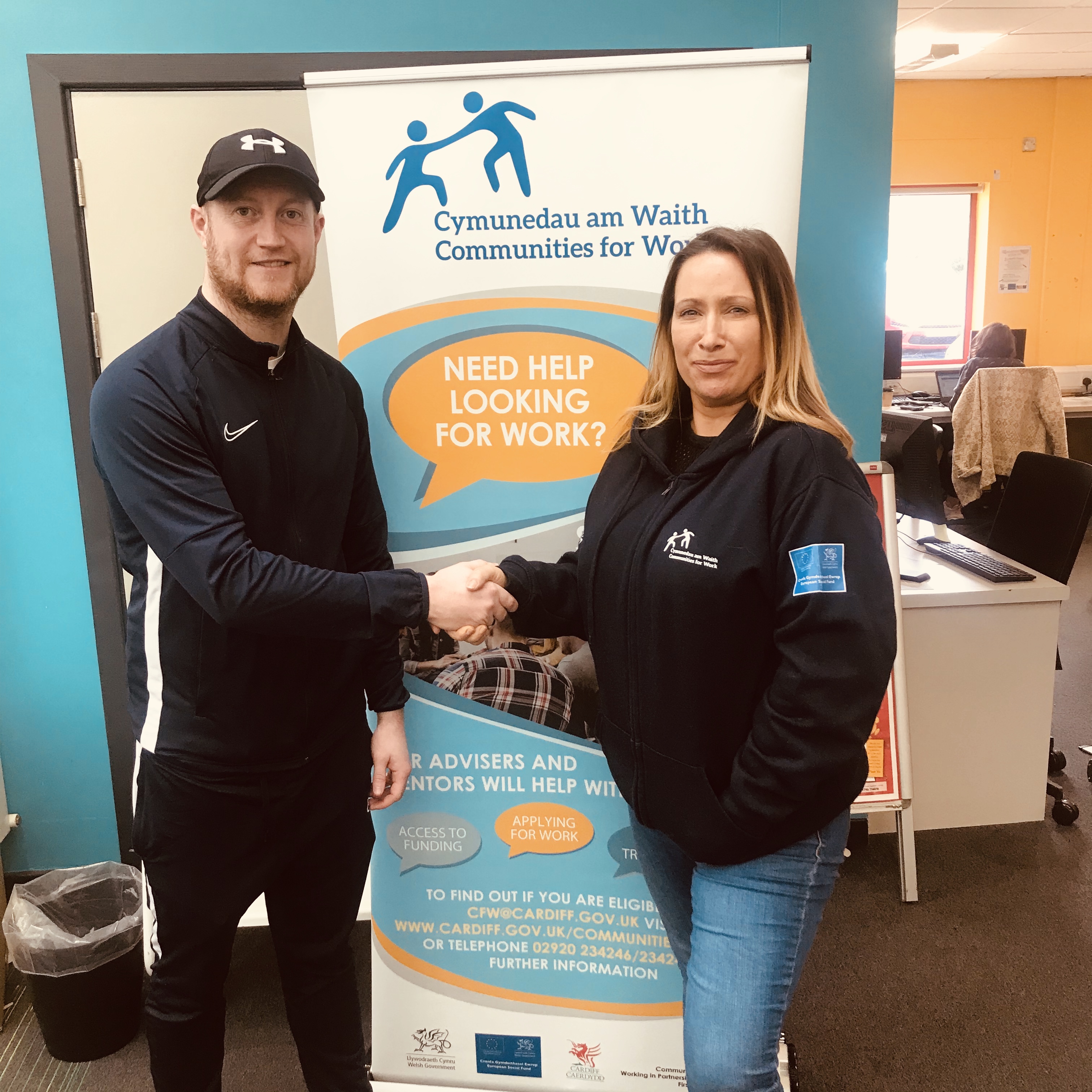 LINSAY Jones is an Armed Forces Champion, based at Cardiff Jobcentre.

She said: “Joseph had gone through so much and was seeing a psychiatrist to overcome his PTSD. I began to gain his trust and got to know him as a person, his goals, aspirations and challenges.”

Linsay secured funding for Joseph to have a medical and embark on training in asbestos removal and together they found him the perfect job – removing asbestos at an Army barracks.

She added: “I’m thrilled that I was able to access the right provision to help Joseph.”

TRY these charities, companies and organisations which aim to help former services personnel back to work.

RFEA: The Forces employment charity will launch a new live stream event ‘Careers Sitrep’ at 2.30pm today. The regular programme will offer advice including tips for military jobseekers and the value of veterans in the NHS (rfea.org.uk/careerssitrep).

CEO Graham Stapleton said: “We have found that those with a forces background have some great attributes such as discipline, teamwork and problem solving.” The firm has 700 jobs from solutions advisers to MOT testers (halfordscareers.com).

PARCEL firm Yodel is one of the best-known service-leaver employers.

In 2019 the company won the Ministry of Defence’s gold award, recognising its commitment to supporting the armed forces community.

The firm has more than 500 employed and self-employed positions including engineering, security and commercial.

Yodel CEO Mike Hancox said: “Ex-service personnel bring valuable skillsets to a business and Armed Forces Day is an opportunity to champion the work they do beyond the traditional service. We offer guaranteed interviews to military veterans who fulfil our criteria, and extra leave to reservists to complete their training.”

You can rely on a veteran…

WITH a unique set of transferable skills, military personnel can be valuable staff assets after they have served their country.

Garrath Williams, of recruiters joboppo.co.uk, said: “While there are certainly veterans who need and deserve support, they make up less than ten per cent of the ex-military community, so we need to wrestle back this narrative. Veterans are ‘Valuable Not Vulnerable’.” 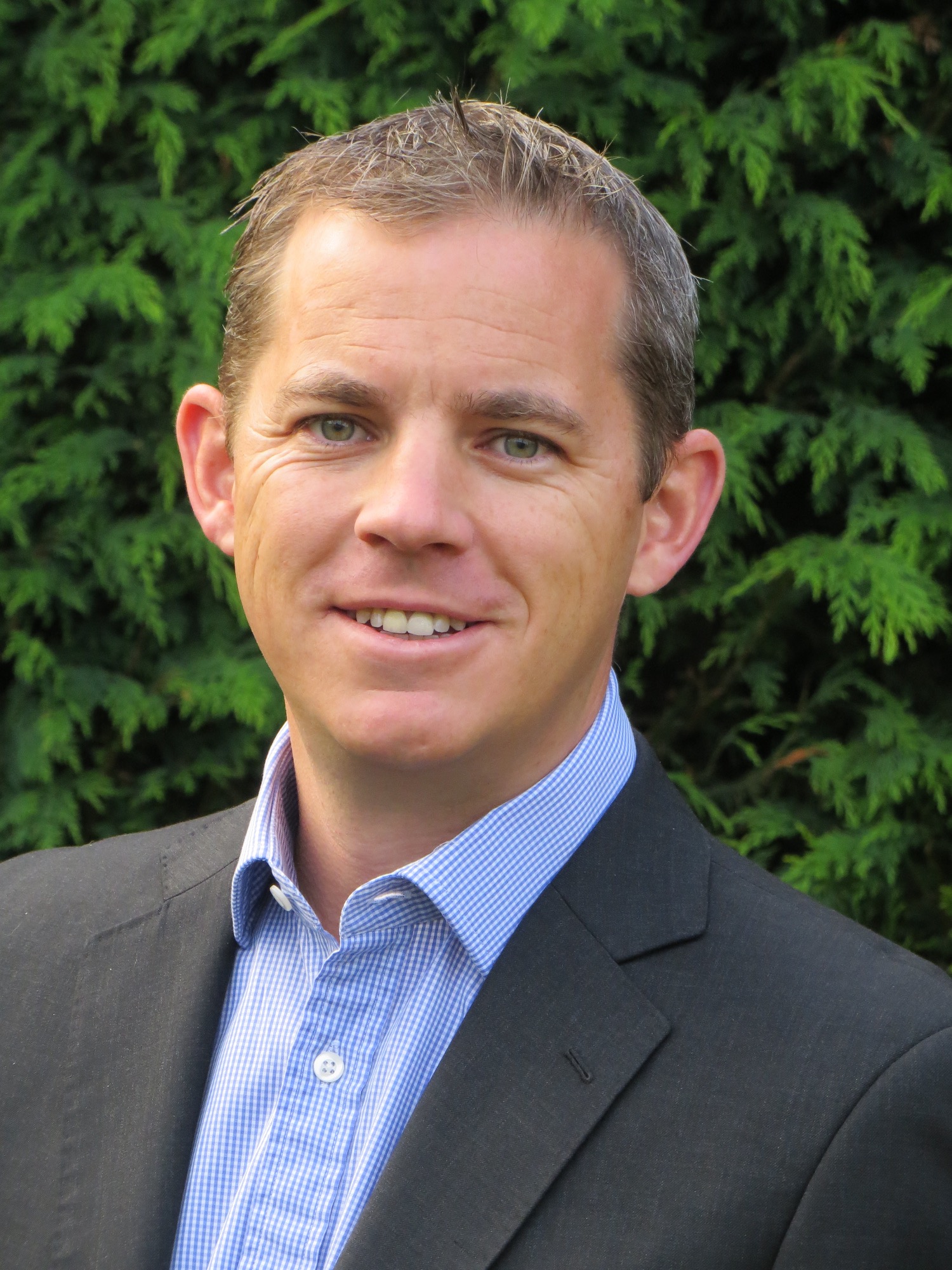 DHL has a recruitment site for ex-military and hundreds of driving jobs. See bit.ly/3gOKplu

XPO LOGISTICS has 400 roles and is seeking veterans with HGV skills or who want to train as drivers. To find out more and apply, see bit.ly/3wVPbmK.