MANCHESTER UNITED take on Villarreal for a chance to win their second Europa League title in five seasons on Wednesday night.

But they'll likely have to do it without captain and star defender Harry Maguire. 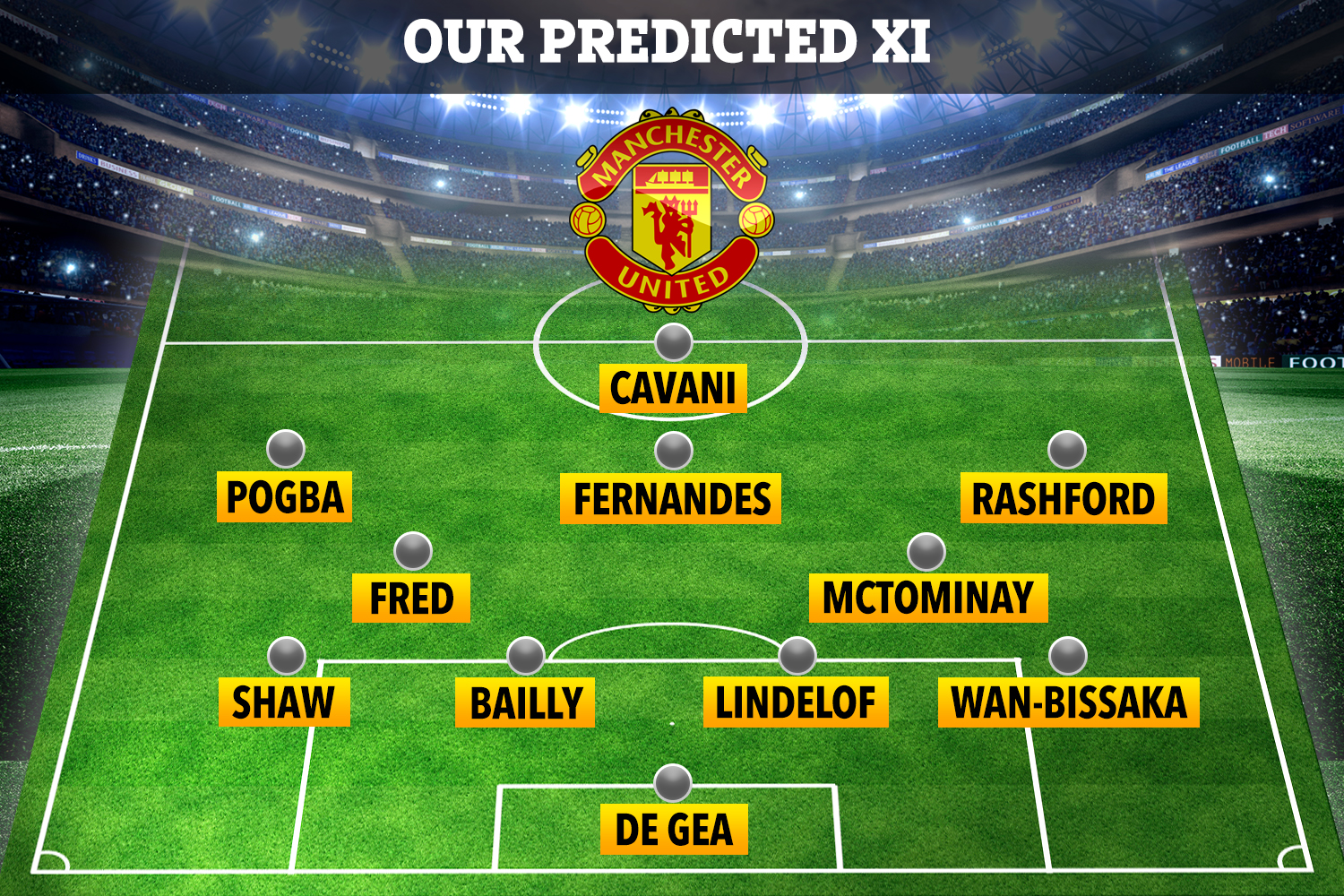 The England ace, 28, is struggling in his race to be passed fit for the final in Gdansk, Poland after picking up an ankle injury earlier this month.

Ole Gunnar Solskjaer has named Maguire in his 26-man travelling group – but admitted he's unlikely to turn to his skipper on the pitch.

The Man Utd boss claimed: "We still hope for Harry, we’re going to give him as much time as possible but the hope is getting slimmer.

United will definitely be without Anthony Martial, though.

The French forward has returned to training following a two-month injury lay-off, but has not been deemed fit enough for the squad.

Youngsters Amad Diallo, Anthony Elanga – who scored in the 2-1 win at Wolves – and Shola Shoretire have been named in the travelling group.

David De Gea is likely to beat Dean Henderson to the starting spot between the sticks. 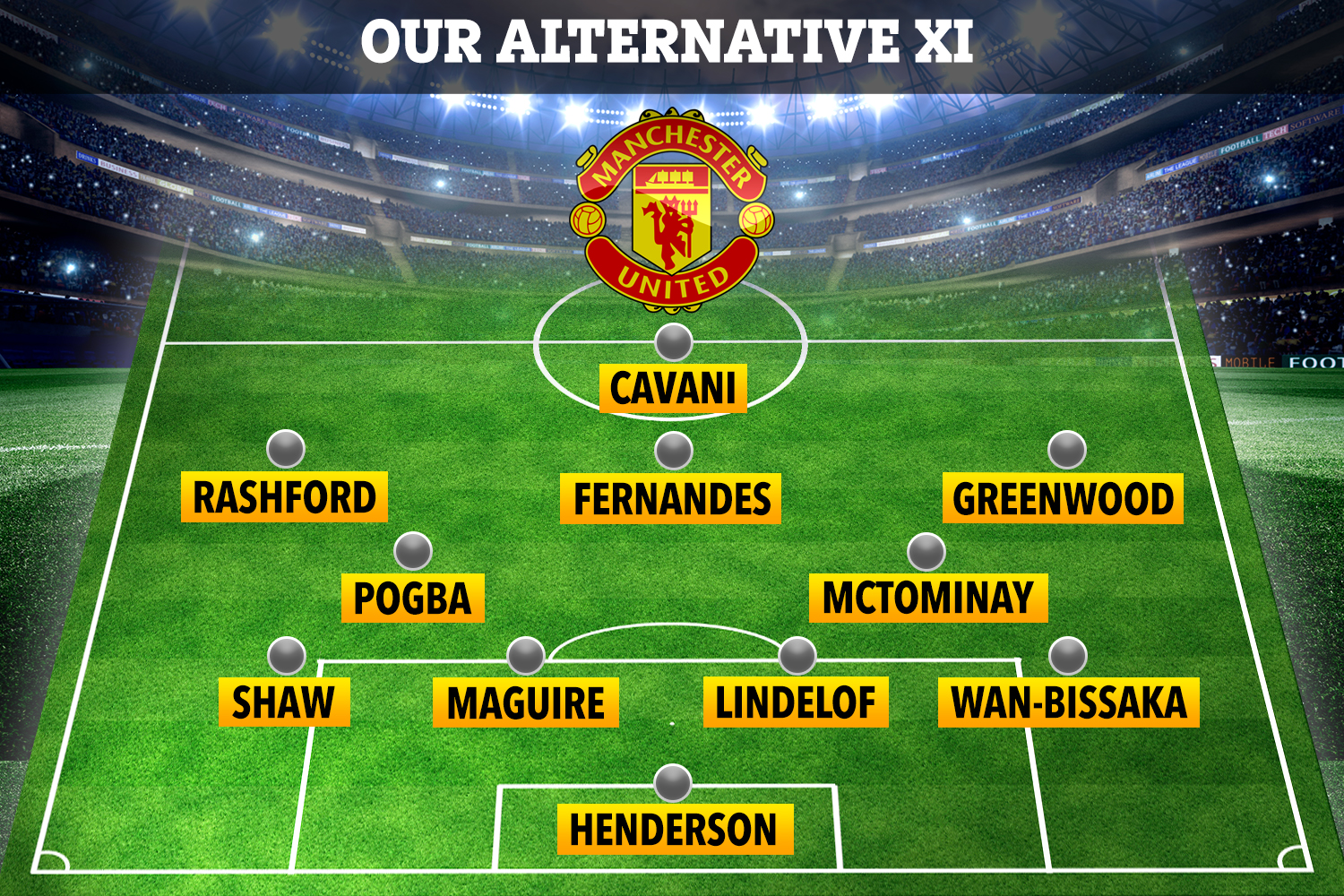 Aaron Wan-Bissaka and Luke Shaw are certainties to start in the full-back slots, barring any late injuries.

Eric Bailly and Victor Lindelof are set to start together at centre-back, with Axel Tuanzebe also in contention should Maguire not recover.

In midfield, Fred is likely to be fit enough to start alongside Scott McTominay in the deeper midfield roles following a minor knock.

Bruno Fernandes will undoubtedly start in the No10 position behind Edinson Cavani up front.

Marcus Rashford is expected to start on the right wing with Paul Pogba taking on the role on the left flank yet again.

However, Mason Greenwood will be pushing for a spot in the XI and could start in place of Fred, with Pogba shifting into midfield and Rashford switching to the left.

Man Utd take on Villarreal in Gdansk on Wednesday night with kick-off 8pm. 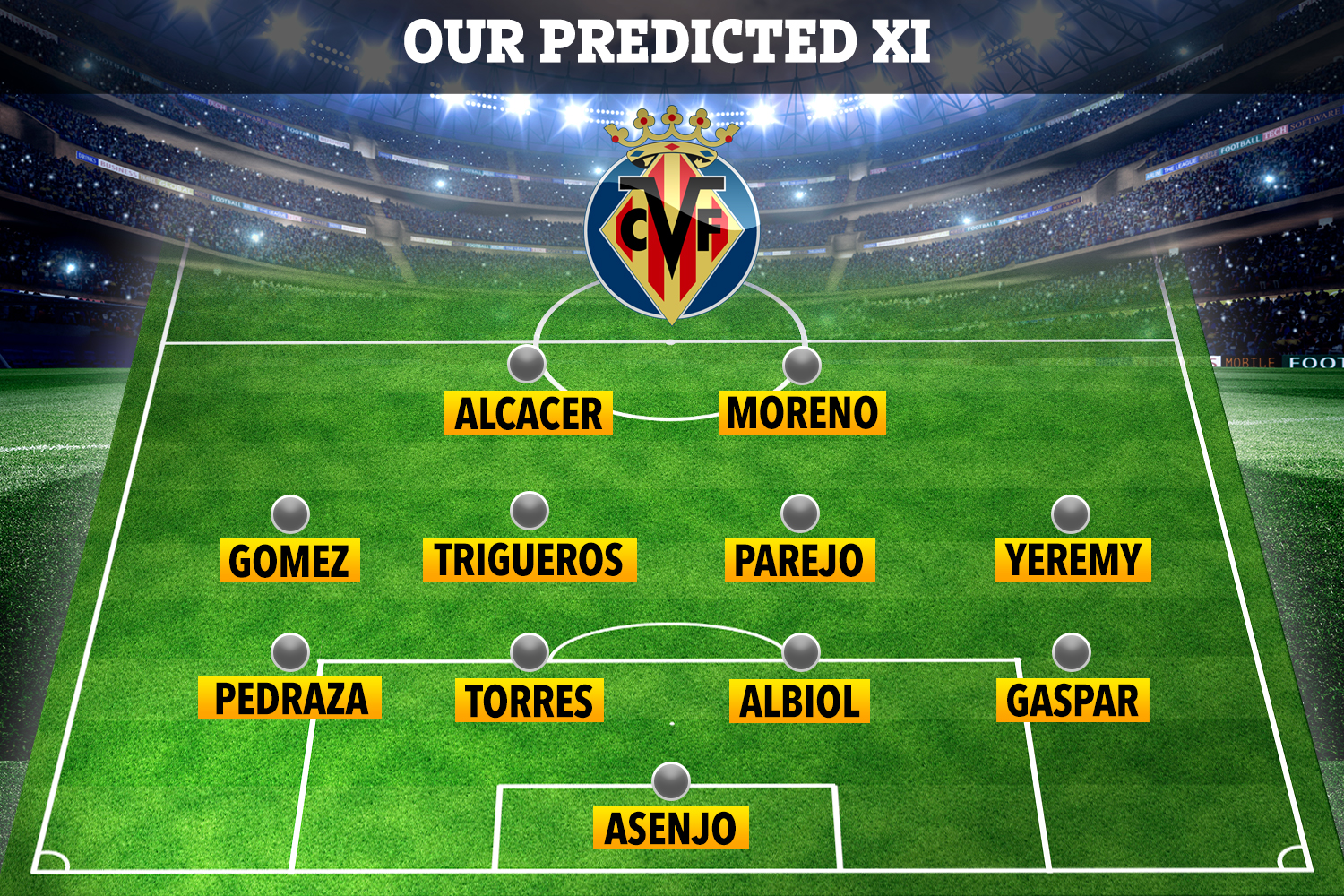