CHELSEA are set for a major defensive overhaul next season.

Thomas Tuchel's side currently boast the best defensive record in the Premier League, having conceded just four times in 11 games. 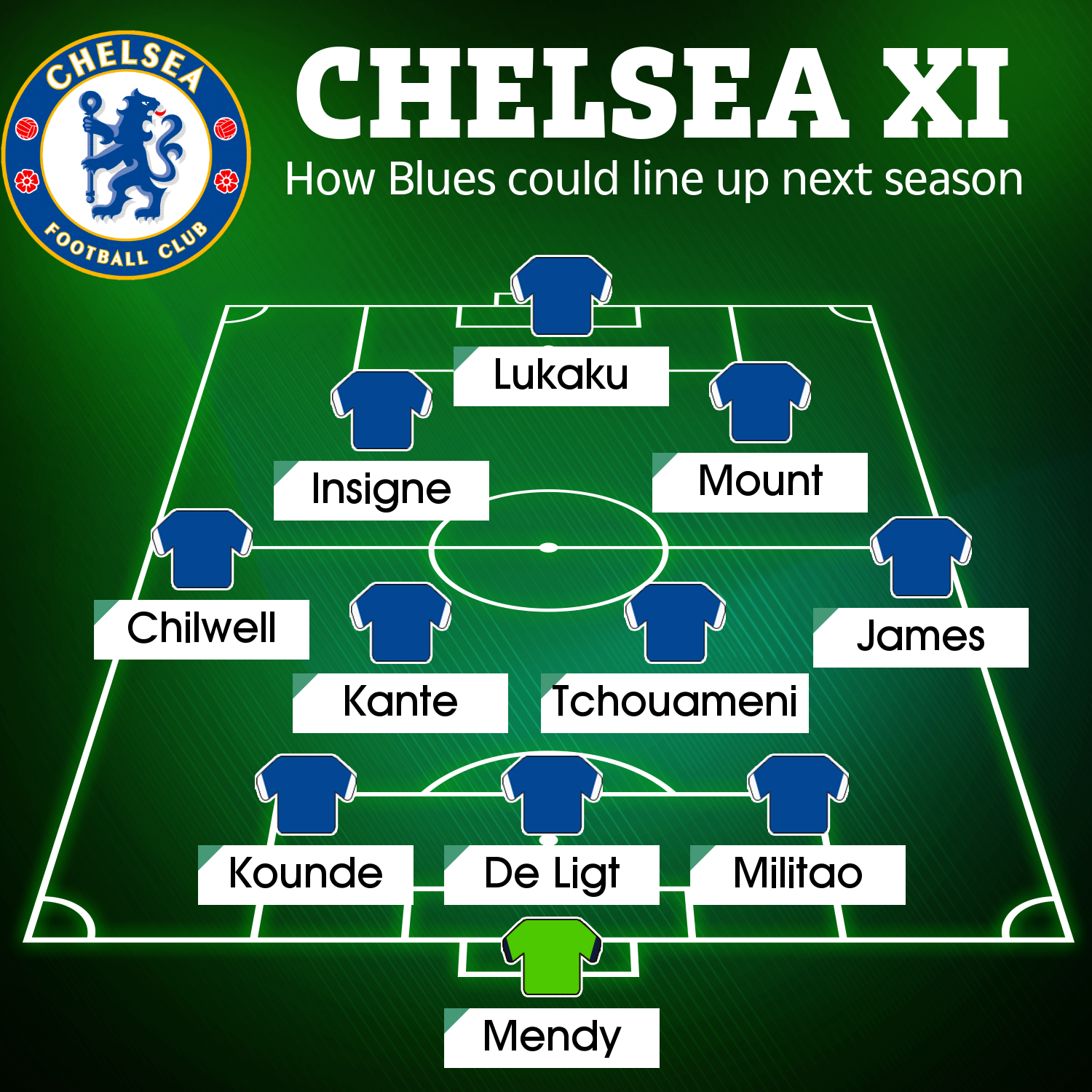 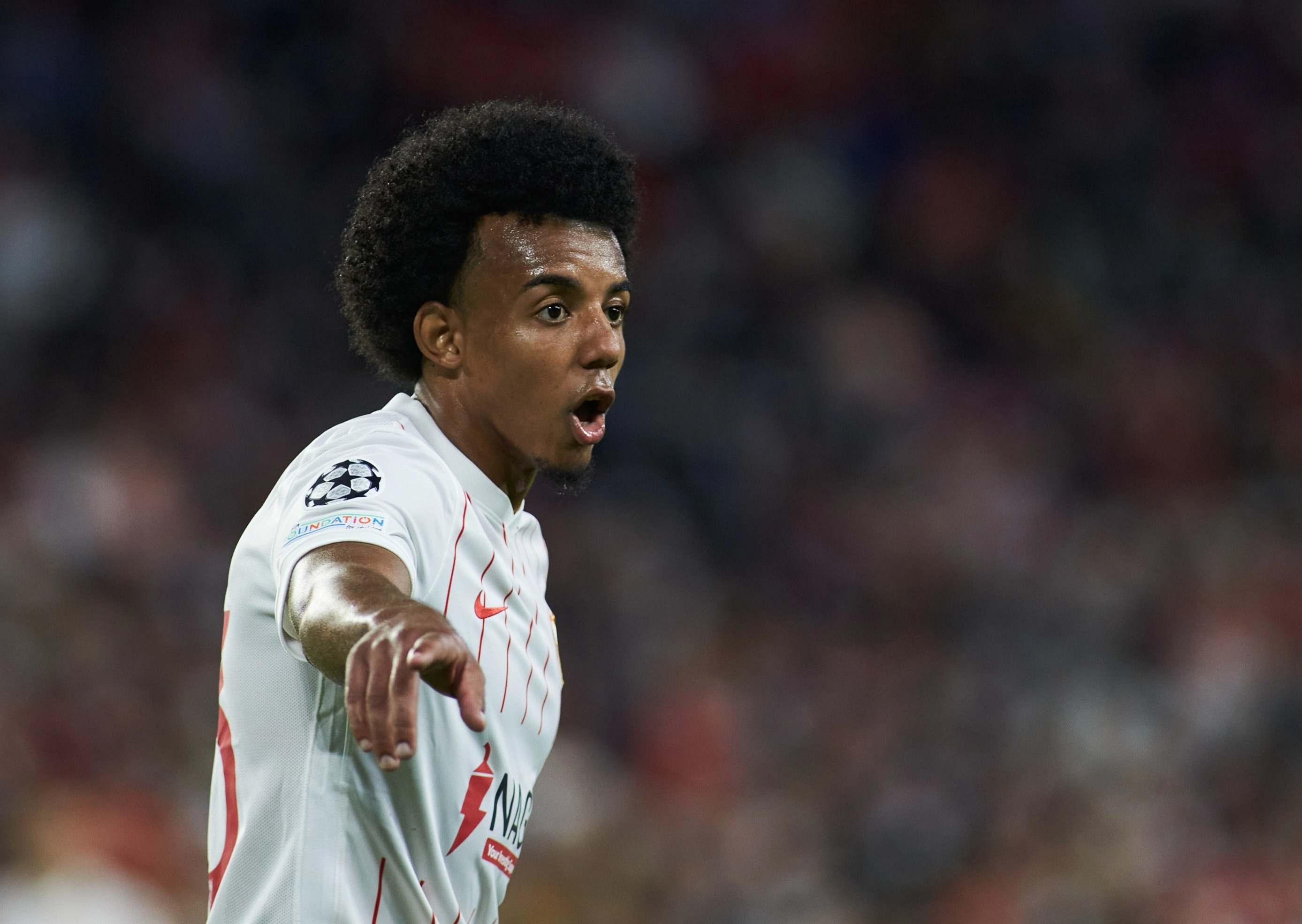 But with Thiago Silva, Andreas Christensen and Antonio Rudiger ALL set to be out of contract at the end of the season, changes are set to be made at Stamford Bridge.

The Blues are interested in renewing Christensen and Rudiger's deals – while they are relaxed about Silva's situation at 37.

They are being linked to a whole host of other top centre-halves, however.

While El Nacional claim that the Blues also want to make a £34million move for Real Madrid star Eder Militao.

Should Chelsea secure transfers for all three, their new look defence would provide a fearsome prospect for opposition strikers.

And with an average age of just 22.6, the West Londoners' back line would be well set for years to come.

Playing in front of goalkeeper Edouard Mendy, and with wing-backs Reece James and Ben Chilwell, the defence could be nigh-on unbeatable.

They may be joined by another new recruit in Aurelien Tchouameni, with Chelsea having been linked with the AS Monaco star – who could play alongside French compatriot N'Golo Kante.

Napoli legend Lorenzo Insigne is also on their wishlist, with the 30-year-old's contract set to expire at the end of this season.

The Italian would be joined in attack by the likes of Mason Mount and Romelu Lukaku. 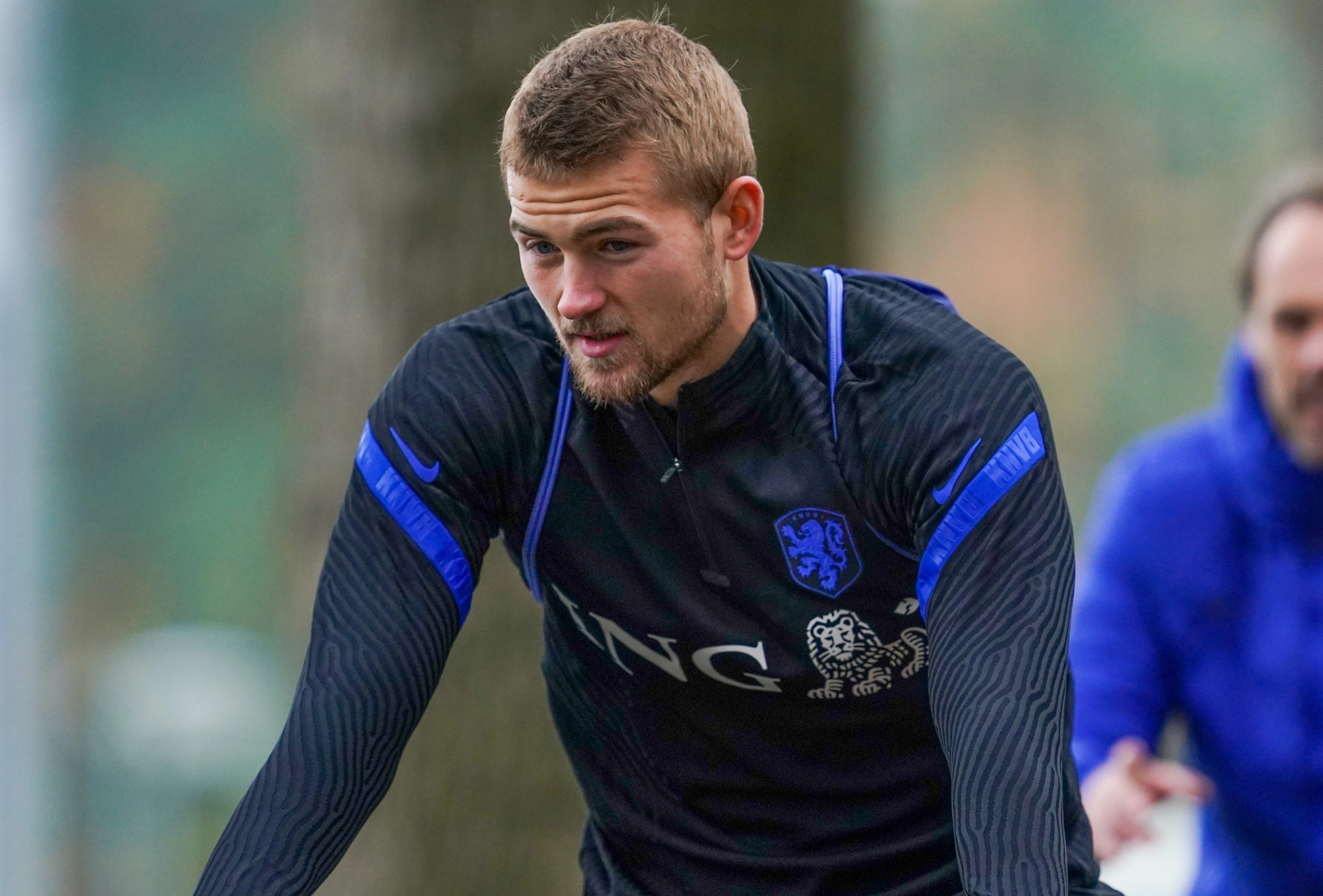 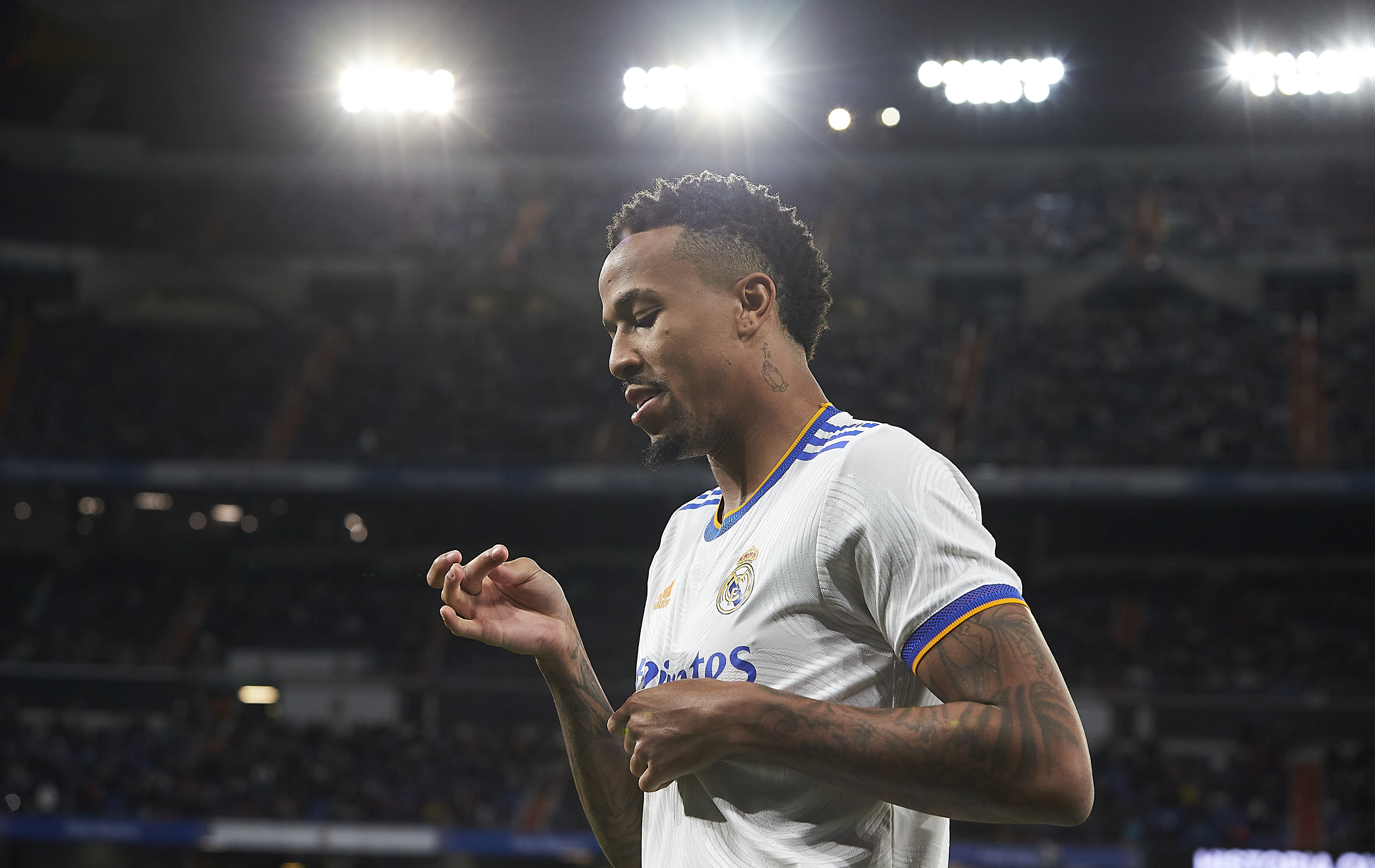