THOMAS TUCHEL could be without a trio of forwards for Chelsea's FA Cup trip to Barnsley.

Blues fans eagerly await the team news for Thursday night's fifth-round clash, to get a glimpse at how seriously he will take the competition. 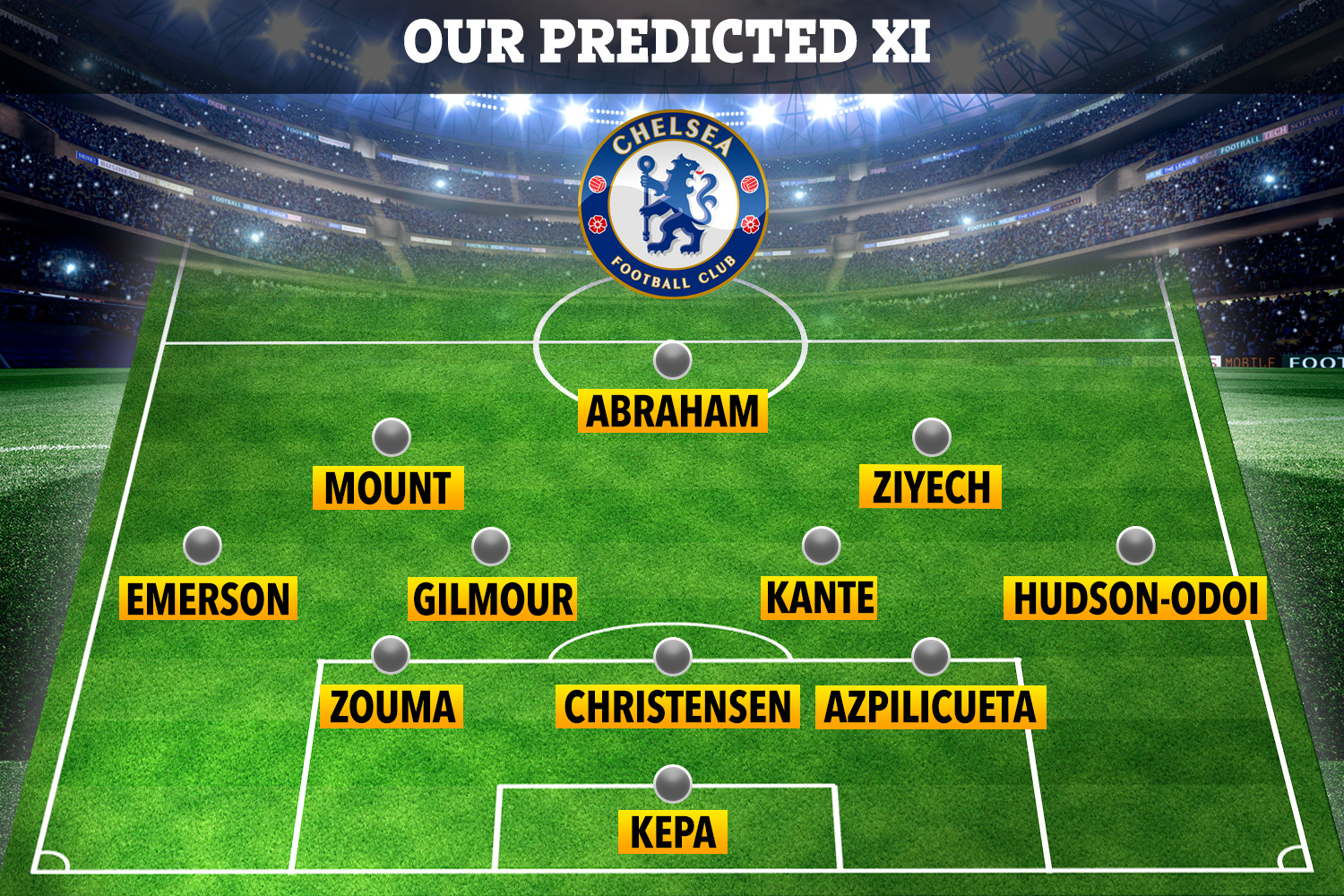 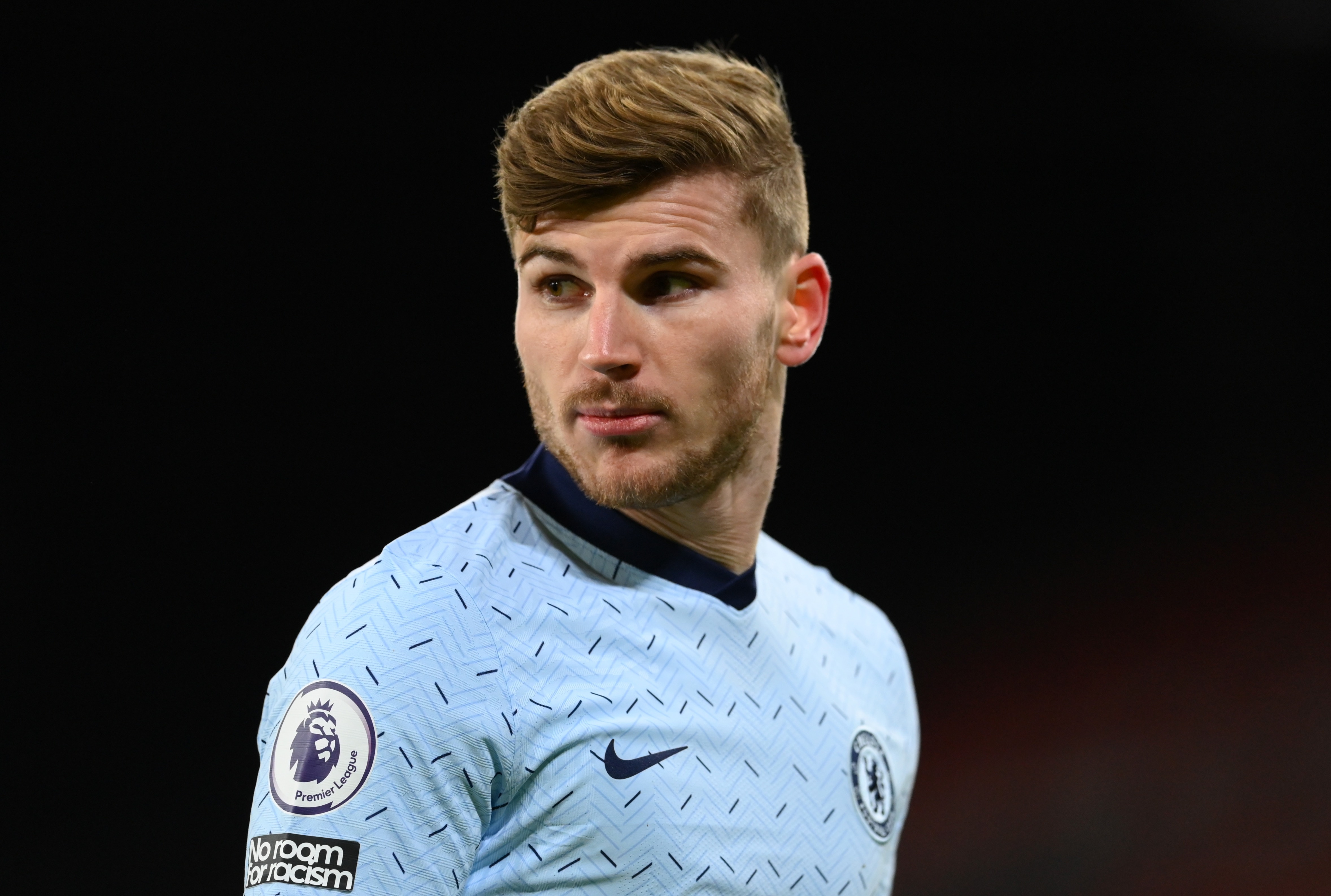 At Paris Saint-Germain, Tuchel would regularly introduce fringe first-team players into his cup sides and a similar route can be expected this week.

Thiago Silva continues to be sidelined with the defender suffering from a hamstring injury.

While Timo Werner suffered a knock against Sheffield United and may miss the game, along with Kai Havertz who sat out the win at Bramall Lane.

Christian Pulisic was absent for personal reasons, putting his involvement on Thursday in doubt.

Should the American be available, he could be given a run out up front in a new false-nine role.

Pulisic described his new training plan earlier this month: "It’s a kind of a false striker.

"It’s been good so far. We’ve got a new outlook on things, we have had a really good win so it’s been a positive start.

"It’s been some crazy times recently and just to get a win left all the guys in the changing room really excited." 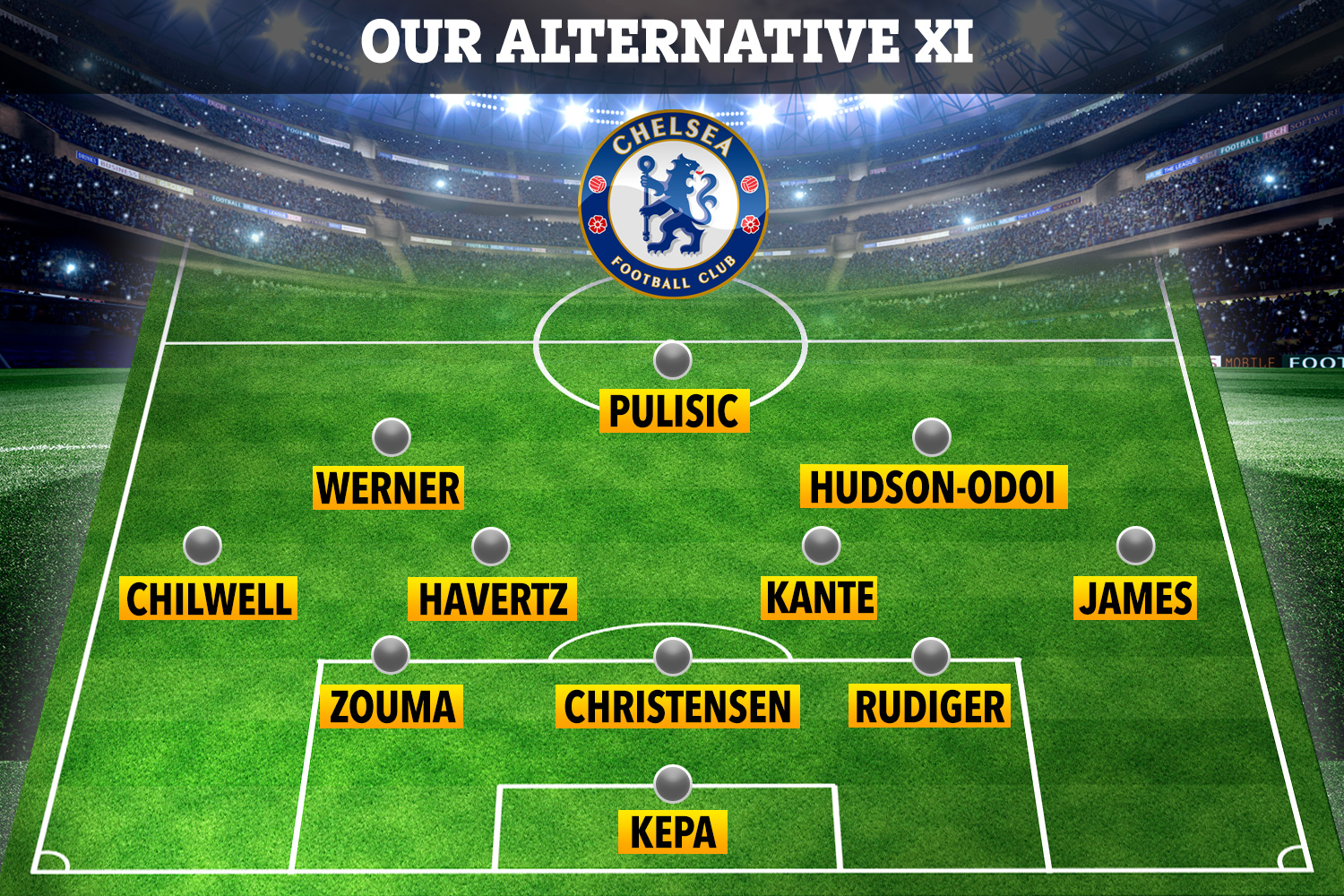 If Werner and Pulisic are absent, Tammy Abraham could return to the XI with Olivier Giroud still yet to score under Tuchel.

Hakim Ziyech will hope to start after three games out of the side.

And the midfield could be completed with weekend scorer Mason Mount in front of N'Golo Kante and Billy Gilmour, both of whom were benched in Yorkshire.

Emerson Palmieri may be favoured at left wing-back in Tuchel's 3-4-2-1 for his first outing under the new Chelsea coach and Callum Hudson-Odoi may come in on the opposite flank to allow Reece James a rest.

At the back, Kepa Arrizabalaga should be handed another cup start.

If Tuchel sticks with his three-man defence, Silva's absence means there is limited choice in changing things around.

Kurt Zouma is another yet to feature for the German and he may replace either Antonio Rudiger or Cesar Azpilicueta in the 8pm kick-off.

Barnsley are monitoring a number of players, including Aapo Halme, Ben Williams and Liam Kitching, as the Championship side look to repeat their famous cupset of 2008 when they stunned the Blues 1-0 in the FA Cup.

An extra incentive may be laid down for both teams on Thursday night with the quarter-final draw taking place in the minutes before kick-off.