CHELSEA travel to Manchester City on Saturday lunchtime with a severely depleted squad.

Andreas Christensen is the latest star to be ruled out after the Dane caught Covid – leaving Thomas Tuchel with a serious selection headache. 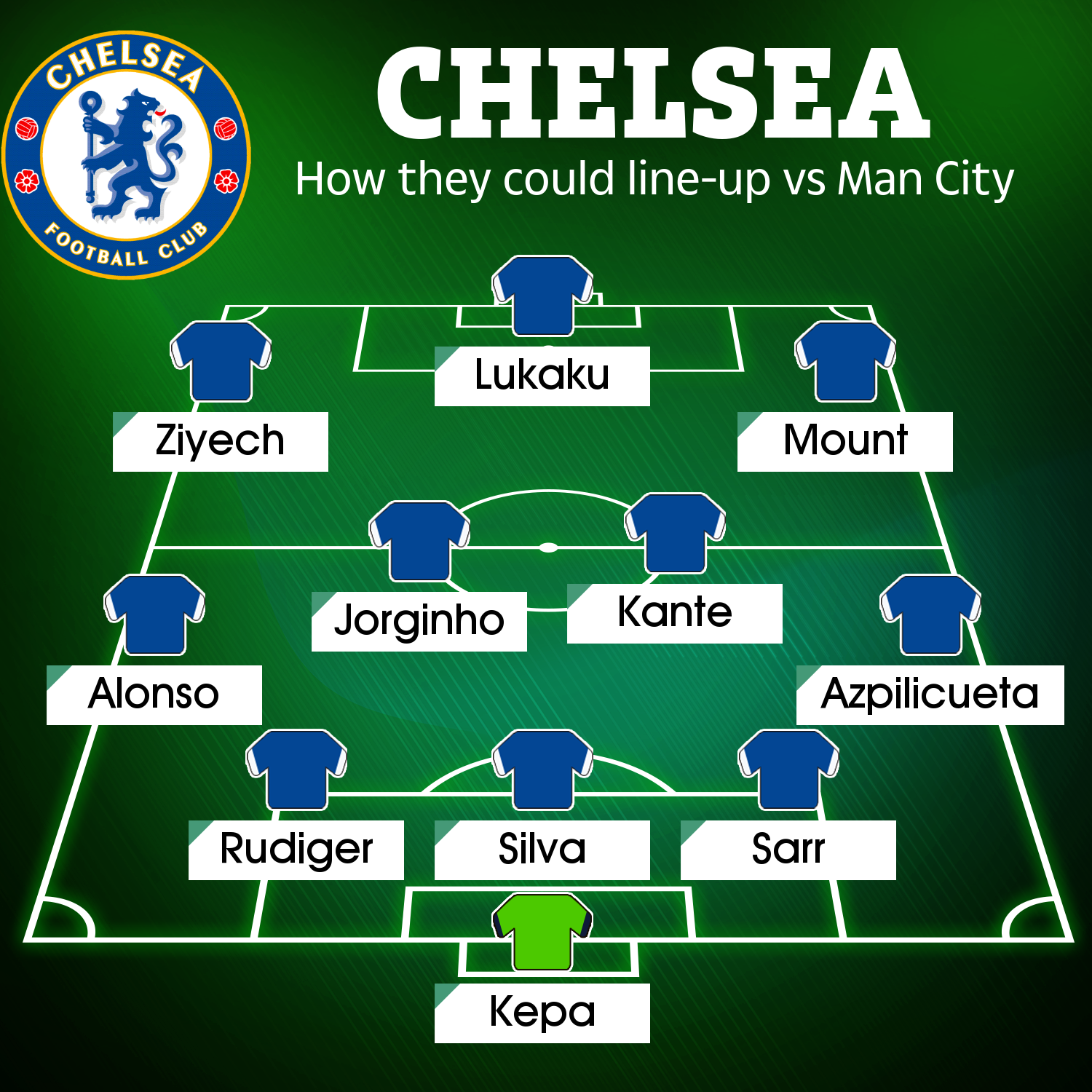 That leaves Tuchel with a crisis in defence as Trevoh Chalobah (hamstring), Ben Chilwell (ACL) and Reece James (hamstring) are also missing.

Malang Sarr will likely line up alongside Thiago Silva and Antonio Rudiger in a back-three.

Cesar Azpilicueta and Marcos Alonso will slot in at wing-backs.

N'Golo Kante and Jorginho will sit in the middle of the park as always – with both having been rested in Blues' two recent cup games.

Speaking ahead of the Etihad clash, Tuchel said: "No news which may be good news.

Life with Ronaldo is just like any other family’s, says Georgina Rodriguez

"We have one positive Covid test with Christensen – so out for the game.”

Blues go into the game in reasonable form – having not lost since a 3-2 defeat at West Ham on December 4.

But they have picked up a few league draws which Tuchel will want to stop.

Chelsea are 10 points behind first-placed City.

And with this being their last league fixture against Pep Guardiola's side, it seems hard to see past a City title win if the West Londoners don't win.

The Blues are on 43 points after 21 games while City have 53 at the same stage.