Despite a year of upheaval, the awards shows in Hollywood continued on this weekend with the 2020 E! People’s Choice Awards, where the stars served looks that were just as strong as ever.

The show — which honors celebrities from across the entertainment world, including stars from TV, film, social media and more — was hosted by Demi Lovato and featured performances by Justin Bieber and Chloe x Halle.

To see Lopez’s look and many others, check out our roundup below of the best PCA fashion moments. 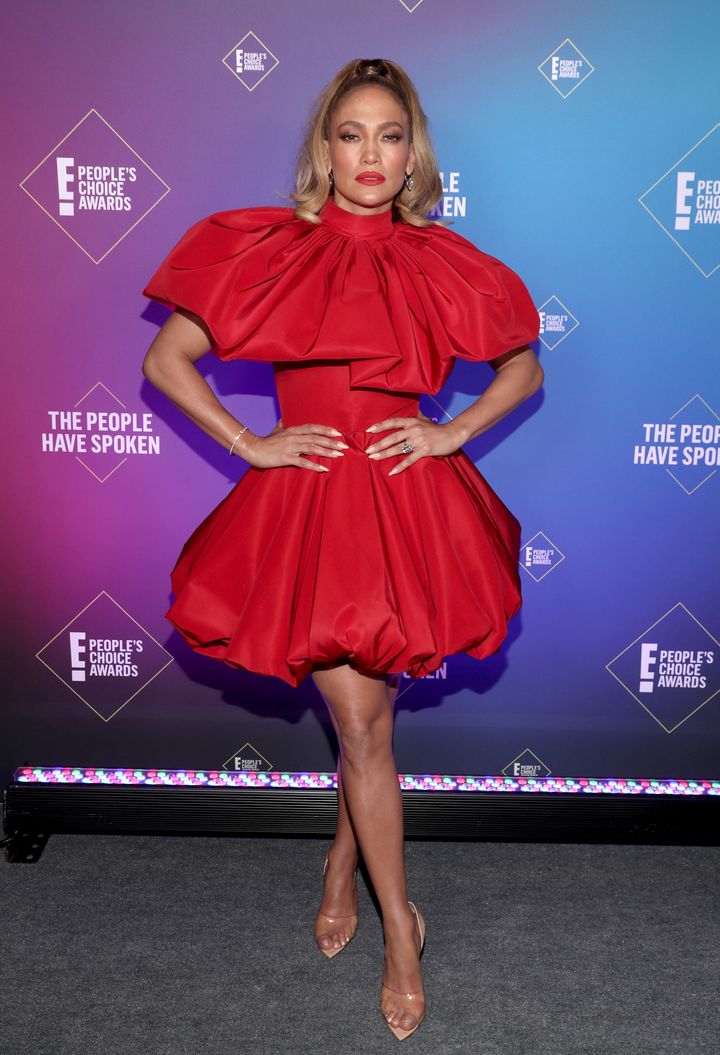 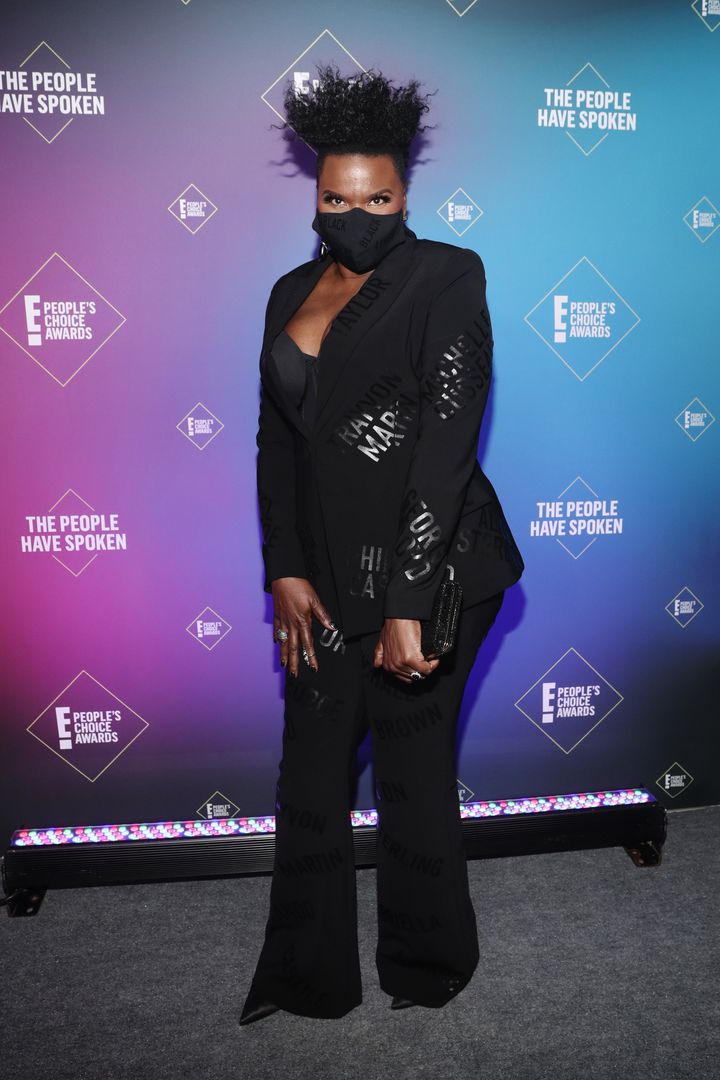 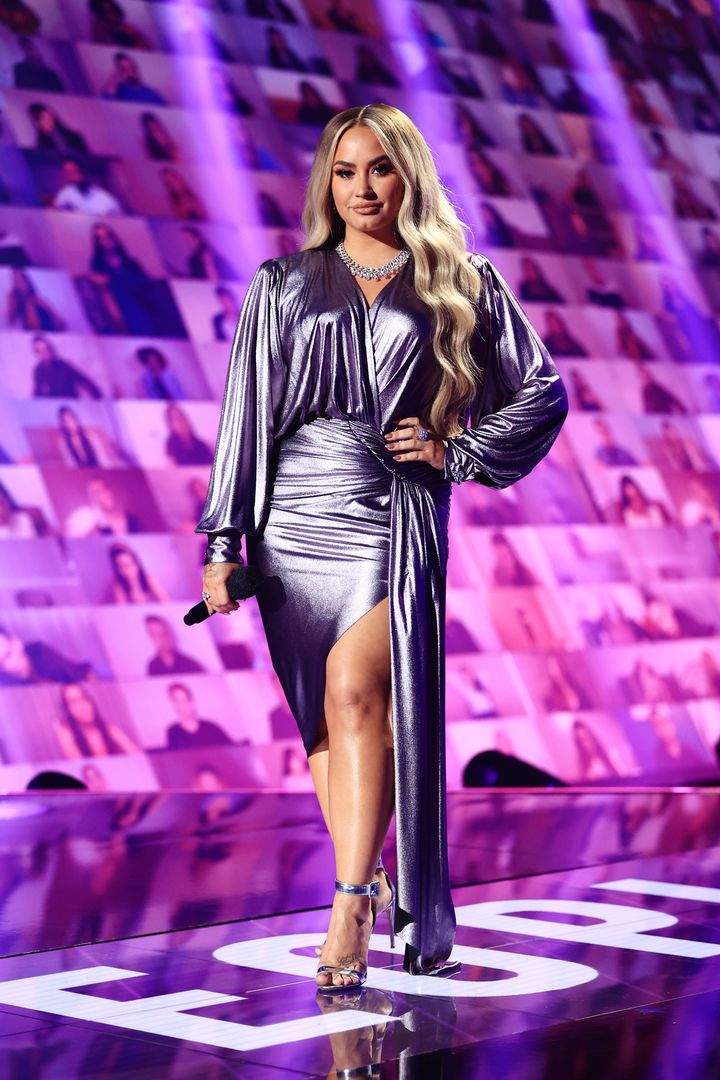 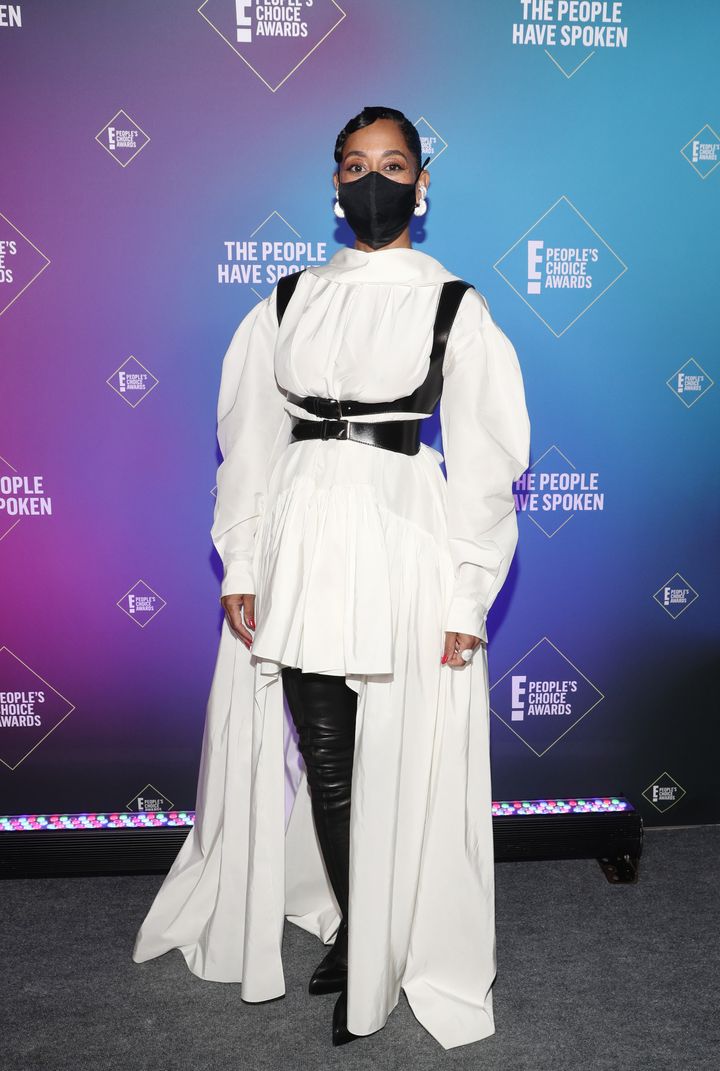 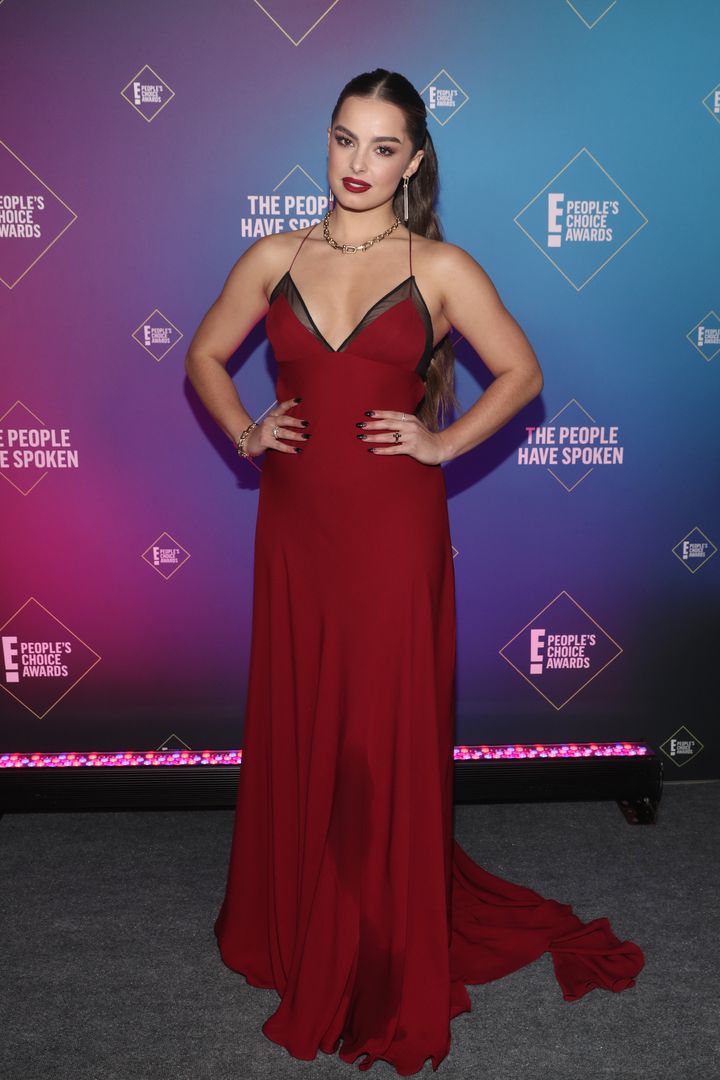 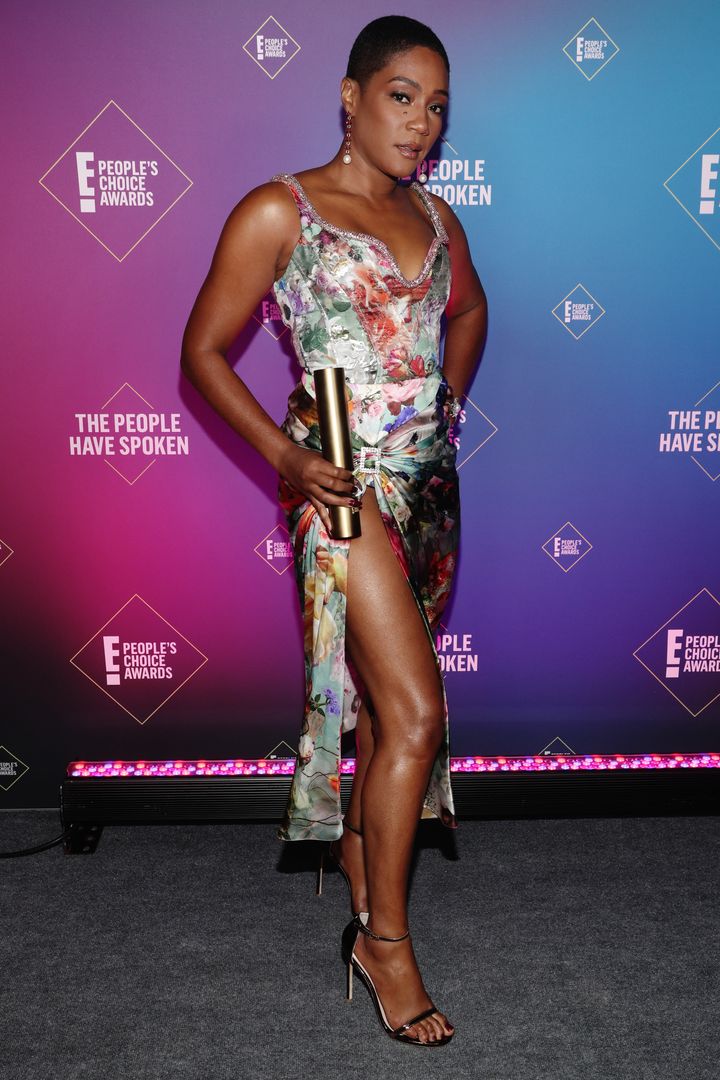 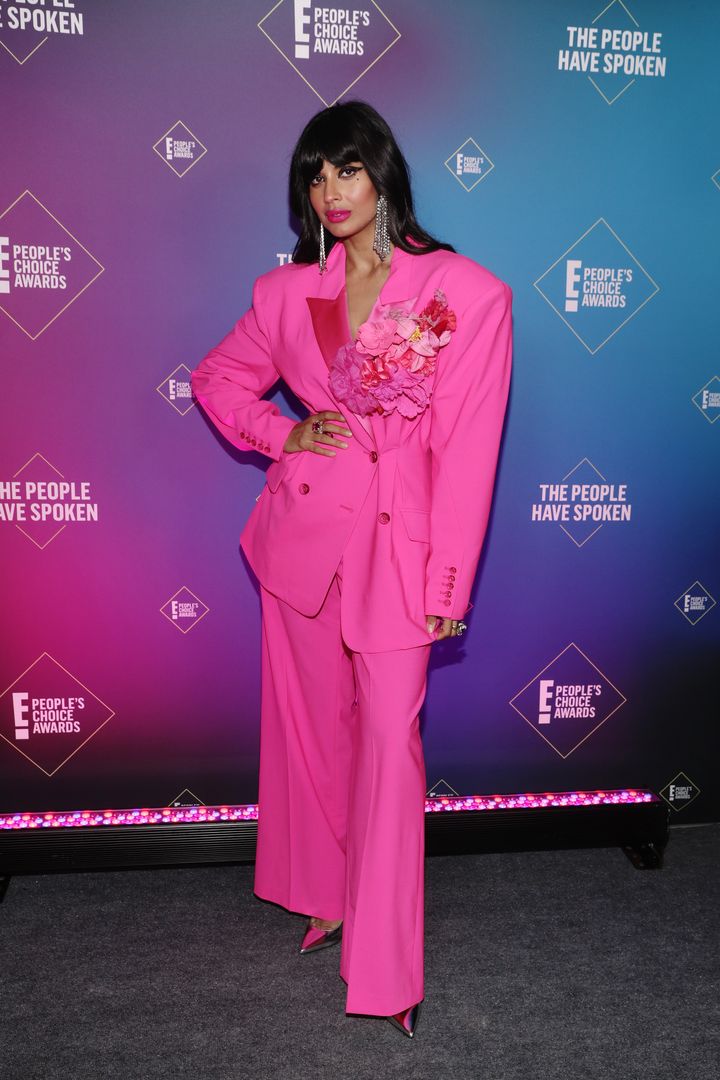 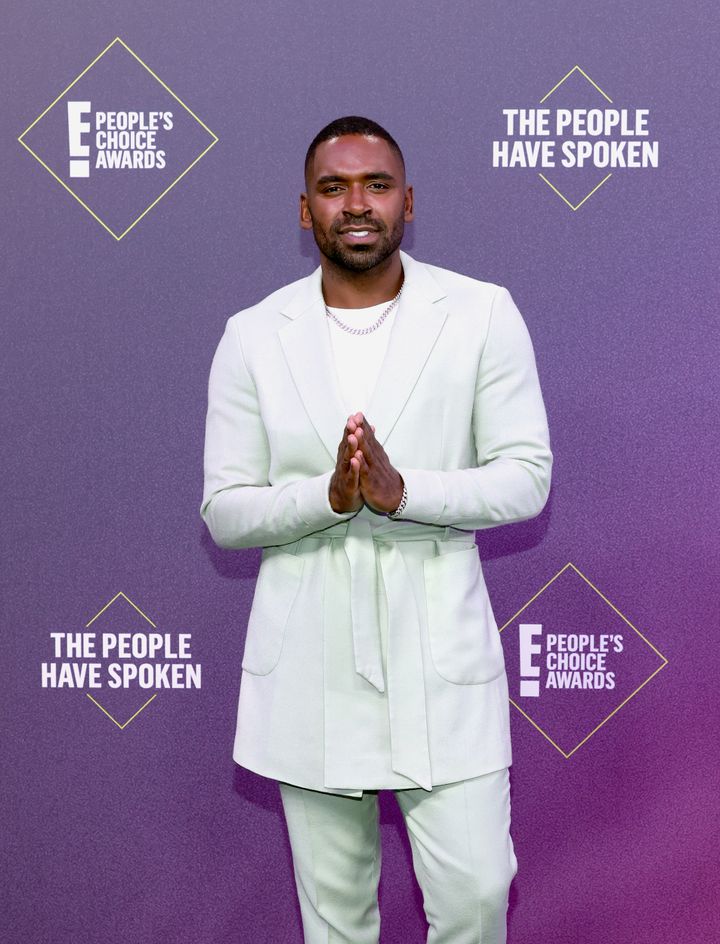 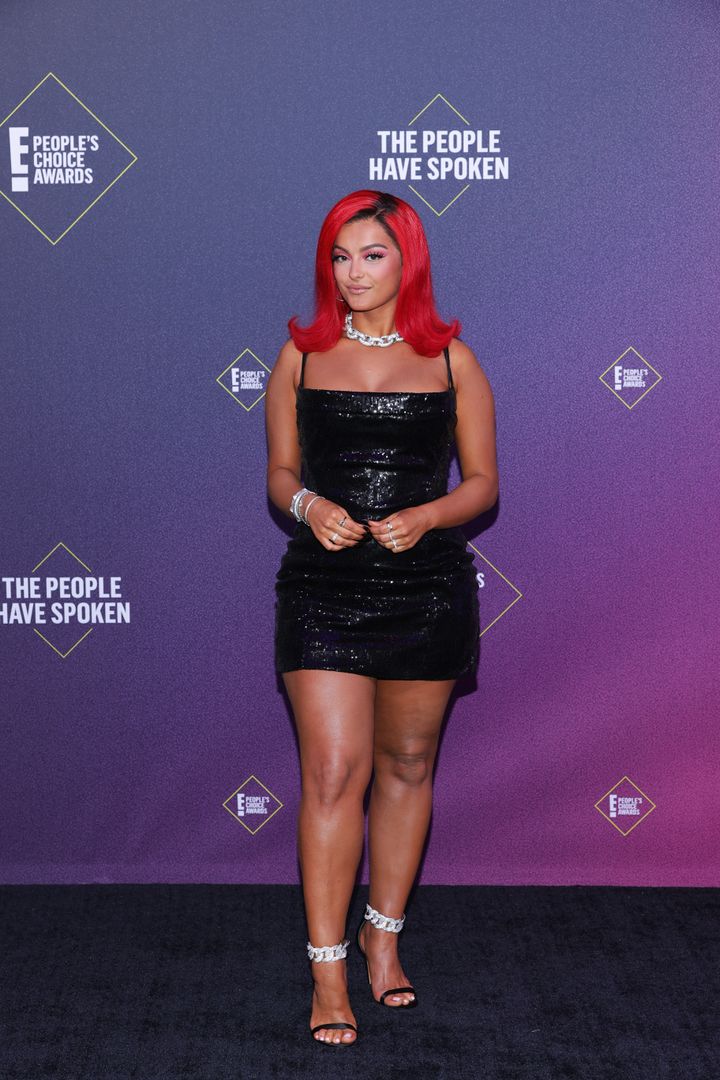 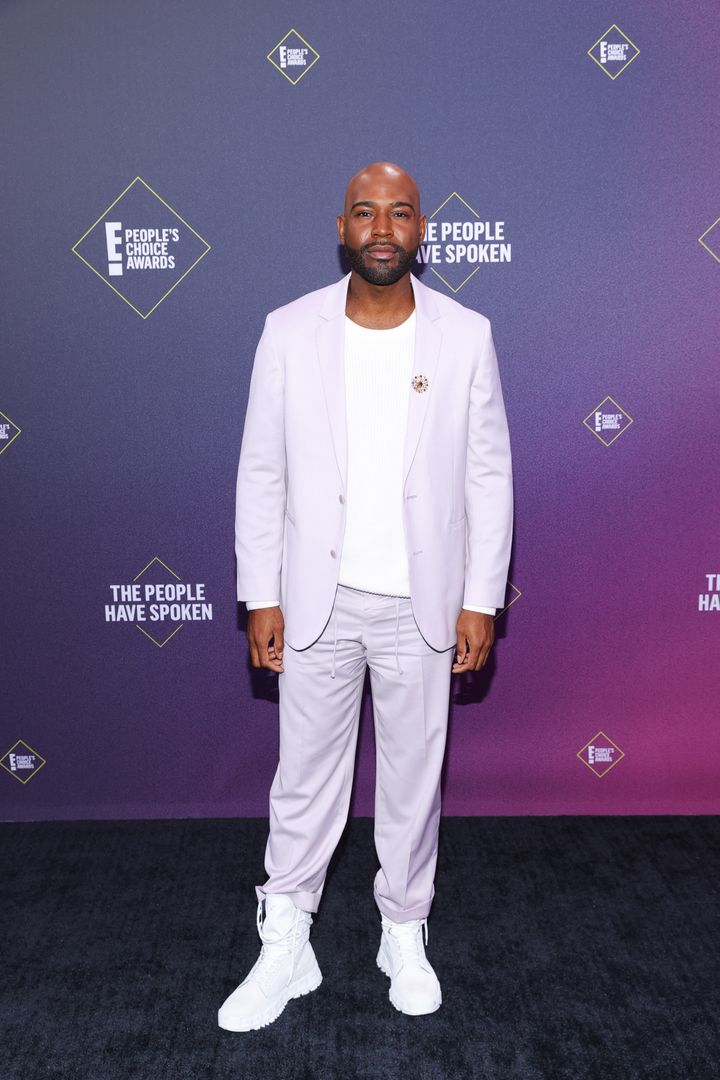 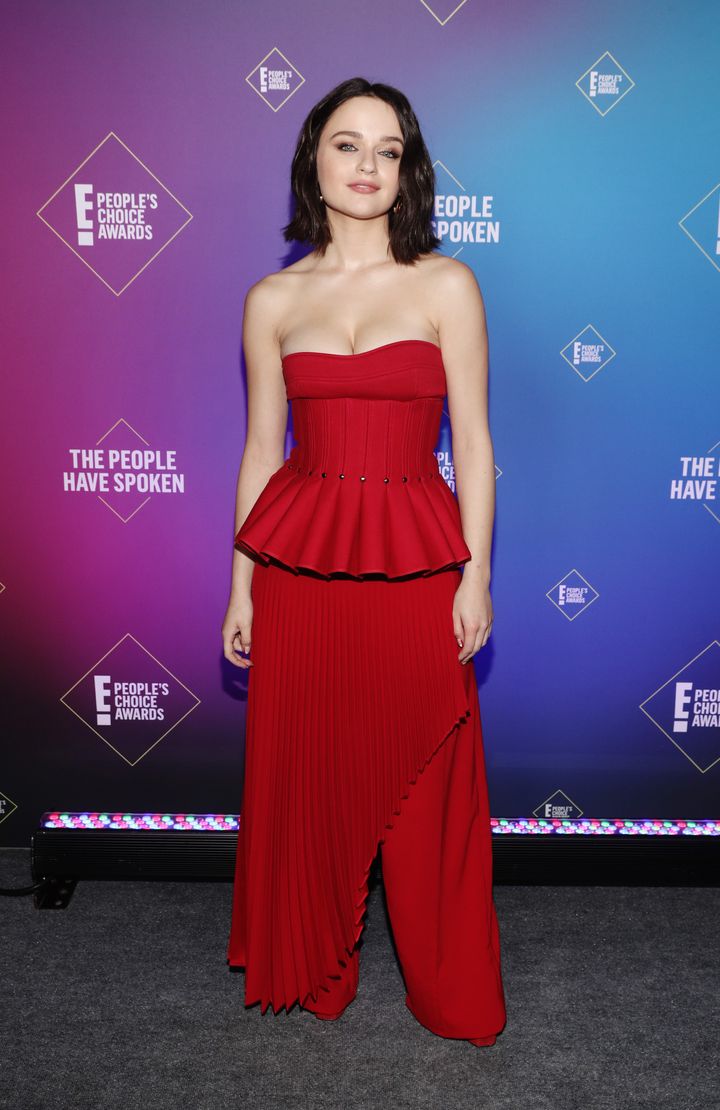 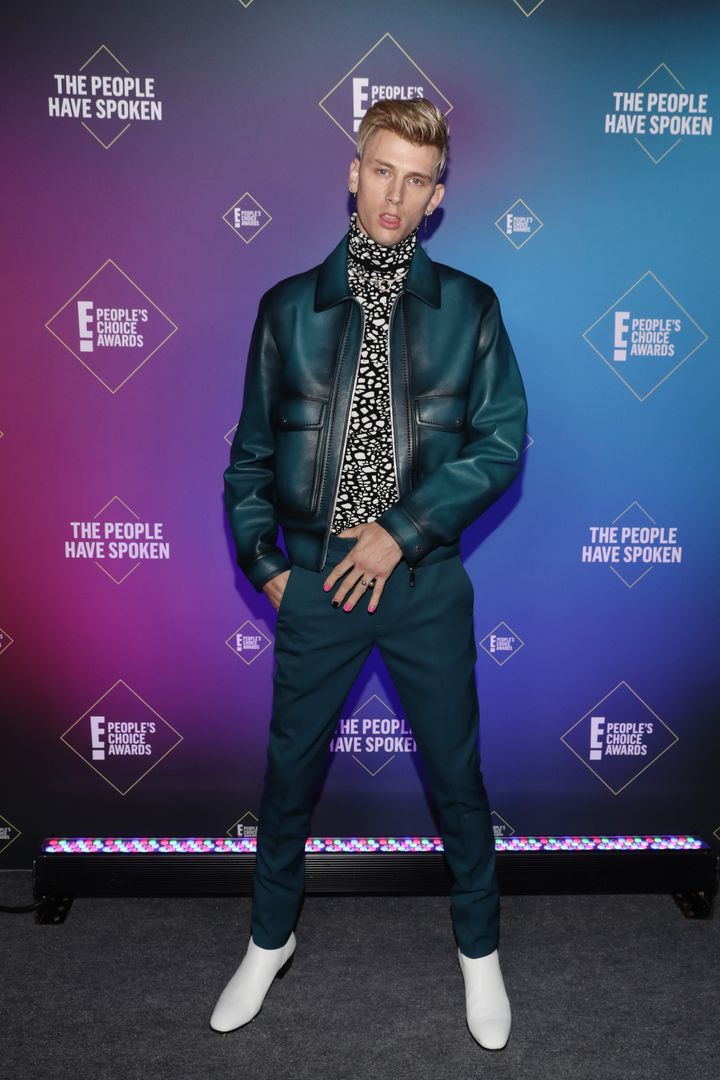 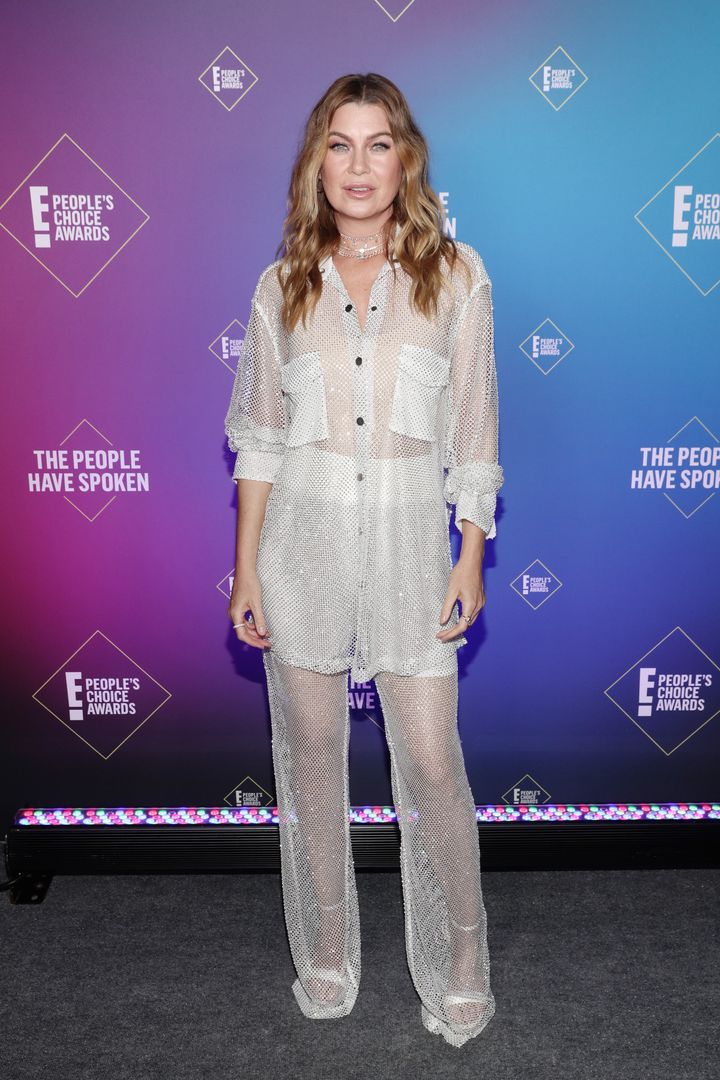 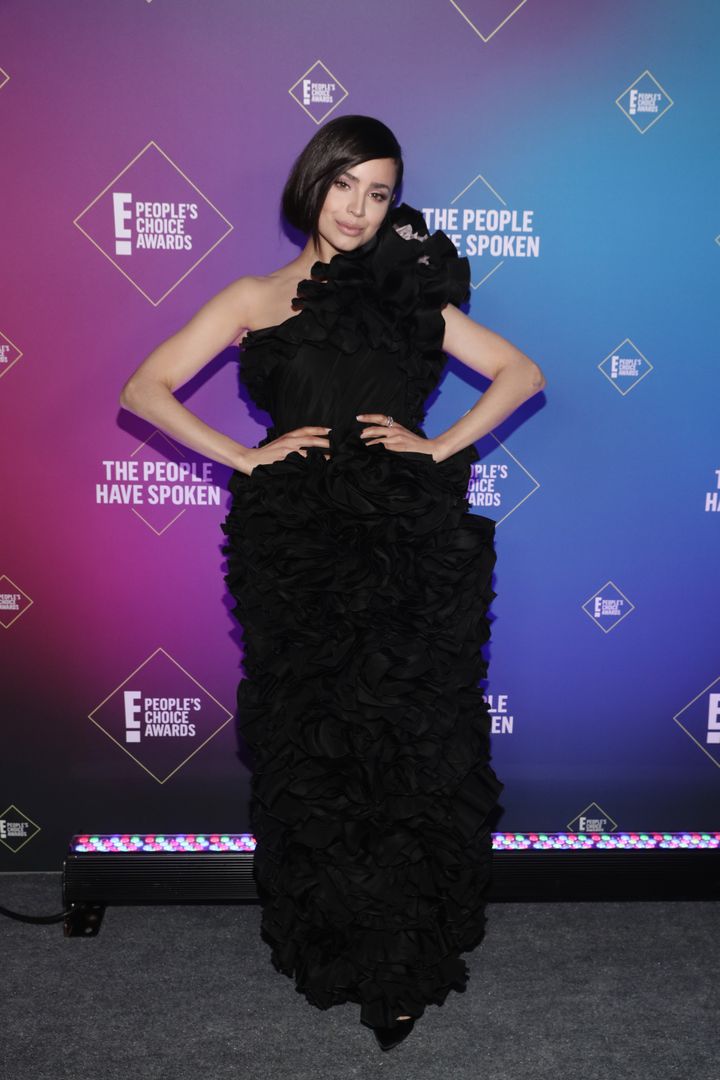