Bruce, a Lhasa Also and Bichon Frise cross, was out for a walk at a popular country park on June 6 when he was the victim of a savage swan attack. Russ Barber, the dog’s owner, his partner, their two children and several passersby were forced to watch on as a swan violently struck the pet multiple times.

After Bruce entered the water, he was hit three times by the swan’s wings at Rother Valley Country Park in Yorkshire.

Despite efforts to stop the attack by Mr Barber and to resuscitate him afterwards, the five-year-old dog could not be saved.

Details of the incident were shared on Facebook by Nicole who runs Hairstyles, a pet grooming business in Warmsworth, Doncaster.

Nicole is Mr Barber’s partner and saw the attack, deciding to post in an attempt to raise awareness of how dangerous swans can be during nesting season. 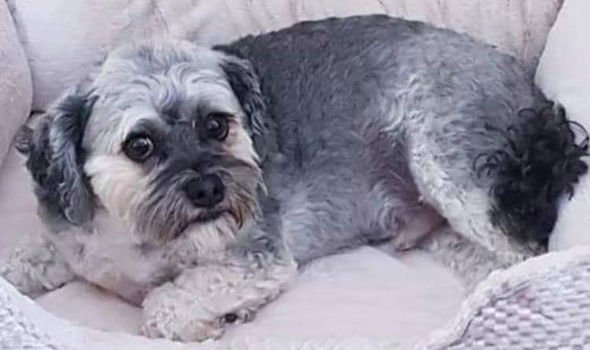 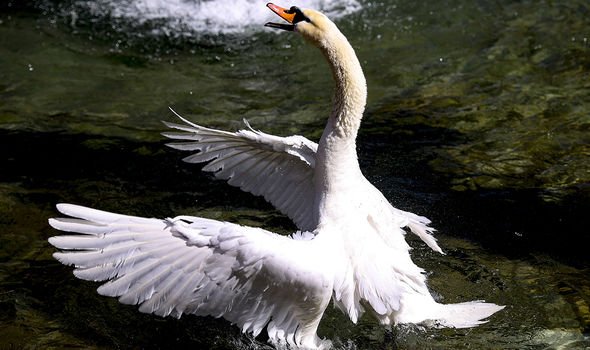 She said: “All dog owners please read. Yesterday my partner lost his dog in a horrific attack by a swan.

“These birds are extremely dangerous animals, the poor dog had no chance – three swipes with its wings and he was gone.

“I did not see any baby cygnets around so we assume it must have been protecting the other ducks that were around. There was no warning, it just swam straight for him and even though my partner jumped in it was too late. It took a matter of seconds for the swan to kill him.

“It was the most horrific thing to witness, I would not wish on anyone. Please think before you let your dog in open water and never trust a swan.” 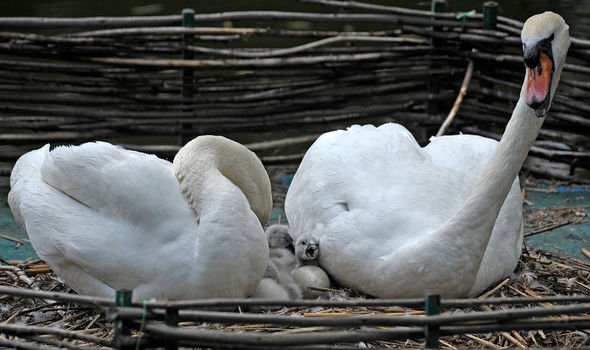 Nicole is calling for the park to add signs warning pet owners about letting their animals in the water.

She added: “It all happened so quickly and Russ did his best to save Bruce and we tried to resuscitate him, but nothing could be done.

“There were no cygnets around but I know it is the natural instinct of swans to protect although I don’t think everyone appreciates how powerful they are.

“I would like there to be signs up now warning others that swans can attack and not to allow dogs into the water, because I would hate for this to happen again.”