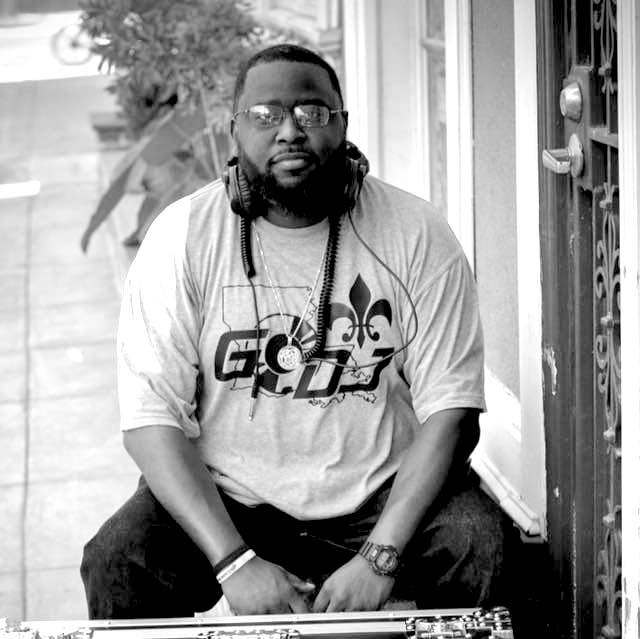 Funerals in New Orleans tend to be big, even raucous events.

At traditional jazz funerals, mourners dance up and down the streets to the music of a second line brass band. Some families even go so far as to prop up their deceased loved ones next to their drink of choice so they can party with their friends and family one last time.

But on Wednesday, Cassandra Stokes had to send off her husband, Oliver, with a much more sober affair.

“People were just able to pull up, get out their cars, use some hand sanitizer, come in to view the body for a minute or two, and go,” said Cassandra. “During any other time, he would have had a big funeral.”

Oliver Stokes Jr., known in the city’s music circles as DJ Black N Mild, died on March 19 due to complications caused by the novel coronavirus. He was 44.

During his 25-year-long career in music, Stokes helped shape the sound of New Orleans. In addition to deejaying around the city, including the famed New Orleans outpost the House of Blues, Stokes hosted a number of local radio shows. His show, Bounce 104.5, was one of the first radio programs dedicated to an emerging genre known as bounce music, and Stokes is thought to be one of the first people to put now world-famous bounce artist Big Freedia on the radio.

“I want people to remember the man who gave chances to people when no one else would,” Cassandra told BuzzFeed News. “But I also want them to remember that he was very humble. He didn’t brag, if you didn’t know that part of his life, he wasn’t going to tell you.”

Stokes’ passion for music started early. A member of his church’s choir as a child, he loved to sing — and to listen to his mother sing, Stokes told an interviewer in 2012 for an oral history project archived at Tulane University. “I was collecting vinyls at the same time I was collecting comic books,” he said.

Stokes also spent his childhood playing football, and eventually won a full scholarship to play for Kentucky State University. It was in college that he first started deejaying. After a few years there, Stokes was suspended from school and came back to New Orleans in 1995.

“It was the lowest point of my life,” Stokes said in the 2012 interview.

That’s when he returned to music in earnest. 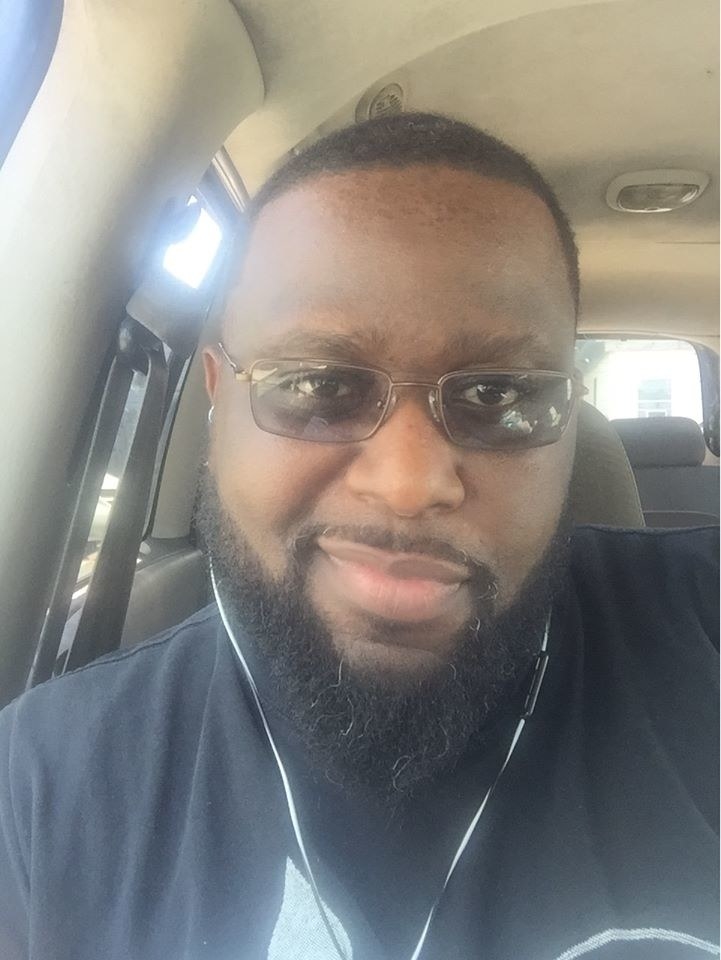 One day, he was perusing a copy of Source Magazine, a music publication, and saw an ad for a DJ starter kit. The $300 purchase was the first thing he put on his brand new Discover Card. He set up the kit in his walk-in-closet at his mother’s house.

“That’s the day I really matured, I spent the entire day cleaning out my closet,” Stokes told the interviewer. “It was full of toys.”

His music career started in that closet, spinning the vinyl records he had been collecting since the 1980s, records like the Beastie Boys’ Licensed to Ill and Run–D.M.C.’s Tougher Than Leather. Within a week, he and a cousin had speakers set up outside and were hosting mini-block parties. For the next few years, he took whatever gig he got offered — children’s birthday parties, Sweet 16s, wedding receptions, family reunions, high school dances, and church functions. By the early 2000s, he was playing bigger venues, like the House of Blues.

That all came to a screeching halt when Hurricane Katrina hit the city in 2005. Stokes relocated to Houston for a number of years, and began hosting a radio show there. But his love for his hometown only grew during that time in exile.

“When I lived in Houston or in Kentucky, I saw that there were nice places to live but they didn’t have that rich culture that we have down here, that few places on earth have,” Stokes told the Tulane interviewer. “It’s hard to explain unless you have been here and have felt it. I tell the tourists, that’s not the humidity that you’re feeling, it’s the soul of New Orleans that is enveloping you.”

After returning to the city, Stokes reconnected with old friend Cassandra Johnson, the woman he would eventually marry in March 2018. Together, they raised four children. 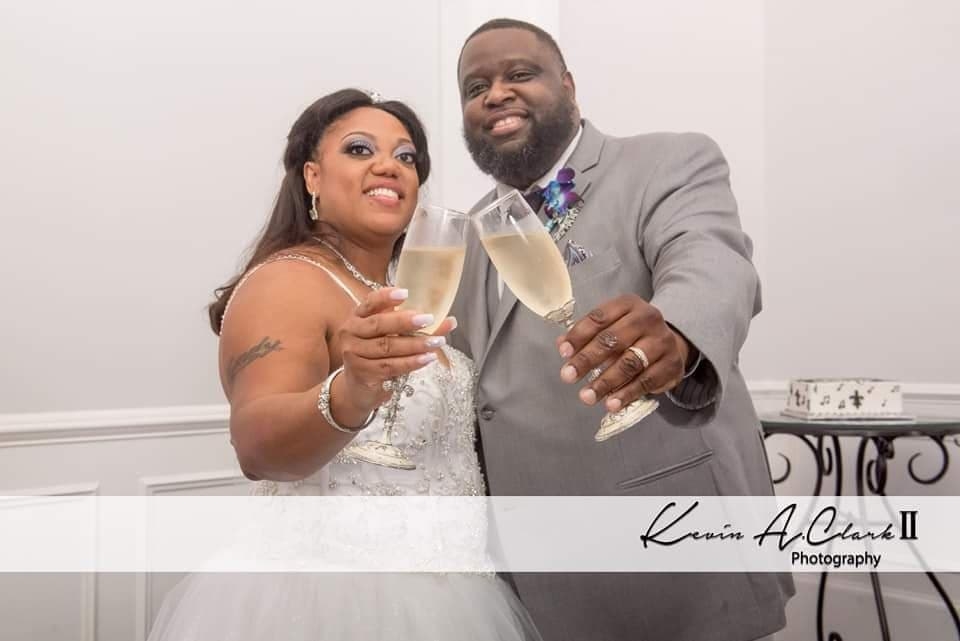 While many in New Orleans will remember Stokes as one of the most prolific musicians of his time, for Cassandra, he will always be a loving husband and father.

“I’m going to remember my big teddy bear that would kiss me on my forehead in the morning and leave little sticky notes around the house with just simple messages like, ‘I love you,’ ‘Have a great day,’ ‘You’re beautiful,’ ‘You’re awesome,’ ‘I’m glad I made you my wife,’” said Stokes. “I’m going to remember a loving father who would do one movie night with all the kids and then a movie night with each individual child.”

“I couldn’t have asked for a better partner, a better friend in this life,” she added.

Stokes said the hardest part of losing her husband right now is just how lonely the experience is. Stokes was at the same hospital battling pneumonia herself when doctors came to tell her her husband had died.

“In any other situation you can go in, you can hold their hand and you can be there to talk to them,” said Stokes. “The most harmful thing for me right now is that he died by himself.”