While there have been a ton of films released in the last two decades, few have made the same impact as the “Harry Potter” franchise. In celebration of Bonnie Wright’s 30th birthday on Feb. 17, 2021, Wonderwall.com is taking a look at the memorable leading ladies of the “Harry Potter” films and catching you up on where they are today, starting with the birthday girl… Bonnie portrayed Ginny Weasley, a pure-blood witch who’s the youngest of the Weasley siblings. She made her first appearance in 2001’s “Harry Potter and the Philosopher’s Stone.” Keep reading to see how Bonnie has changed…

Since portraying Ginny Weasley in the “Harry Potter” film franchise, Bonnie Wright has appeared in independent flicks including “The Sea,” “Before I Sleep” and “Who Killed Nelson Nutmeg?” In 2012 — the same year she and “Potter” co-star Jamie Campbell Bower ended their engagement — she received her bachelor’s degree in filmmaking from the University of the Arts London. Bonnie went on to create her own production company, BonBonLumiere. While she’s remained out of the spotlight for several years now, she’ll will make her feature film return in the forthcoming comedy “Those Who Wander.”

RELATED: “High School Musical” turns 15: Where are they now?

Evanna Lynch portrayed quirky and witty Luna Lovegood, a member of the Ravenclaw house who is often described as the “anti-Hermione.” She made her first appearance in “Harry Potter and the Order of the Phoenix.”

Irish actress Evanna Lynch went on to appear in the films “GBF” and “My Name Is Emily” before competing on the 27th season of “Dancing With the Stars” in 2018 (she finished in third place). In 2013, she made her stage debut in “Houdini” and has since appeared in two more plays: 2017’s “Disco Pigs” and 2019’s “The Omission of the Family Coleman.” She’s also a talented voice actress! In 2020, Evanna lent her voice to the character of Gentry in “Rise of the Teenage Mutant Ninja Turtles.”

Katie Leung made her first appearance in “Harry Potter and the Goblet of Fire.” She portrayed Cho Chang, a Ravenclaw who was also Harry’s love interest.

Since her days as Harry Potter’s first love interest, Irish actress Katie Leung has kept a relatively low profile. She made minor appearances in the 2017 films “T2 Trainspotting” and has landed roles in several miniseries including 2020’s “The Nest” and “Roadkill.” Katie, who made her stage debut in 2012’s “Wild Swans,” studied art and design at the University of the Arts London. In 2021, she’ll appear alongside Chiwetel Ejiofor and Anne Hathaway in HBO Max’s crime-comedy film “Locked Down.”

Jessie Cave played Lavender Brown, a Gryffindor who was part of Dumbledore’s Army. She was also briefly in a relationship with Ron Weasley.

Jessie Cave went on to study animation and illustration at Kingston University, London and has since published a book of her doodles entitled “Love Sick.” The mother of three, who has been in a relationship with comedian Alfie Brown since 2014, also debuted her semi-autobiographical play, “Sunrise,” at the Edinburgh Fringe Festival in 2019.

Julie Walters played Molly Weasley, the matriarch of the Wesley family who’s also the sister of members of the original Order of the Phoenix.

Julie Walters has been in showbiz since the early ’70s! After portraying the matriarch of the Weasley family, the English actress lent her voice to Disney’s Academy Award-winning film “Brave” in 2012. She’s since appeared in movies including “One Chance,” “Paddington” and its sequel, “Brooklyn,” “Mamma Mia! Here We Go Again,” “Mary Poppins Returns,” “Wild Rose” and 2020’s “The Secret Garden.” She’s been married to Grant Roffey, with whom she shares one child, since 1997.

While Hermione Granger might have been her breakout role, it certainly wasn’t the last we saw of Emma Watson. She’s starred in several films since the last “Harry Potter” movies came out in 2011 including “The Perks of Being a Wallflower,” “The Bling Ring” and “Noah.” In 2017, she played Belle in Disney’s live-action adaptation of “Beauty and the Beast,” one of the highest grossing films to date. In 2019, she landed a starring role as Meg March in Greta Gerwig’s “Little Women,” which earned a best picture nomination at the 2020 Academy Awards. In May 2014, Emma graduated from Brown University with a bachelor’s degree in English literature and was named a UN Women Goodwill ambassador. Emma made headlines when she dated “Glee” actor Chord Overstreet in 2018 and 2019 and has been romantically linked to businessman Leo Robinton since October 2019.

Maggie Smith played Minerva McGonagall, the head of Gryffindor house and a professor at the Hogwarts School for Witchcraft and Wizardry.

Oscar winner Maggie Smith was a household name long before she portrayed Minerva McGonagall in the “Harry Potter” film series. The English actress, who’s been in the biz for nearly 70 years, went on to appear in many more films — from 2012’s “Quartet” and 2014’s “My Old Lady” to 2015’s “The Second Best Exotic Marigold Hotel” and 2019’s “Downton Abbey,” which followed her three-time Emmy-winning run as the dowager Countess of Grantham on “Downton” TV series. She’ll next appear in the comedic flick “The Miracle Club.”

Two-time Oscar nominee Helena Bonham Carter is another English actress who was certainly no stranger to fame prior to appearing in the “Harry Potter” film franchise. Post-“Potter,” Helena — who frequently collaborated with now-ex Tim Burton, with whom she has two children, for many years — has appeared in “Great Expectations,” “Les Misérables,” “Cinderella,” “Ocean’s 8” and 2020’s “Enola Holmes.” She portrayed Princess Margaret on Netflix’s critically acclaimed period drama series “The Crown” on seasons 3 and 4 in 2019 and 2020 — a performance that earned her multiple Emmy, BAFTA and Golden Globe nominations. Helena will next appear in two films: “The Land of Sometimes” and “Not Bloody Likely.” She’s been in a relationship with Norwegian writer Rye Dag Holmboe since 2018. 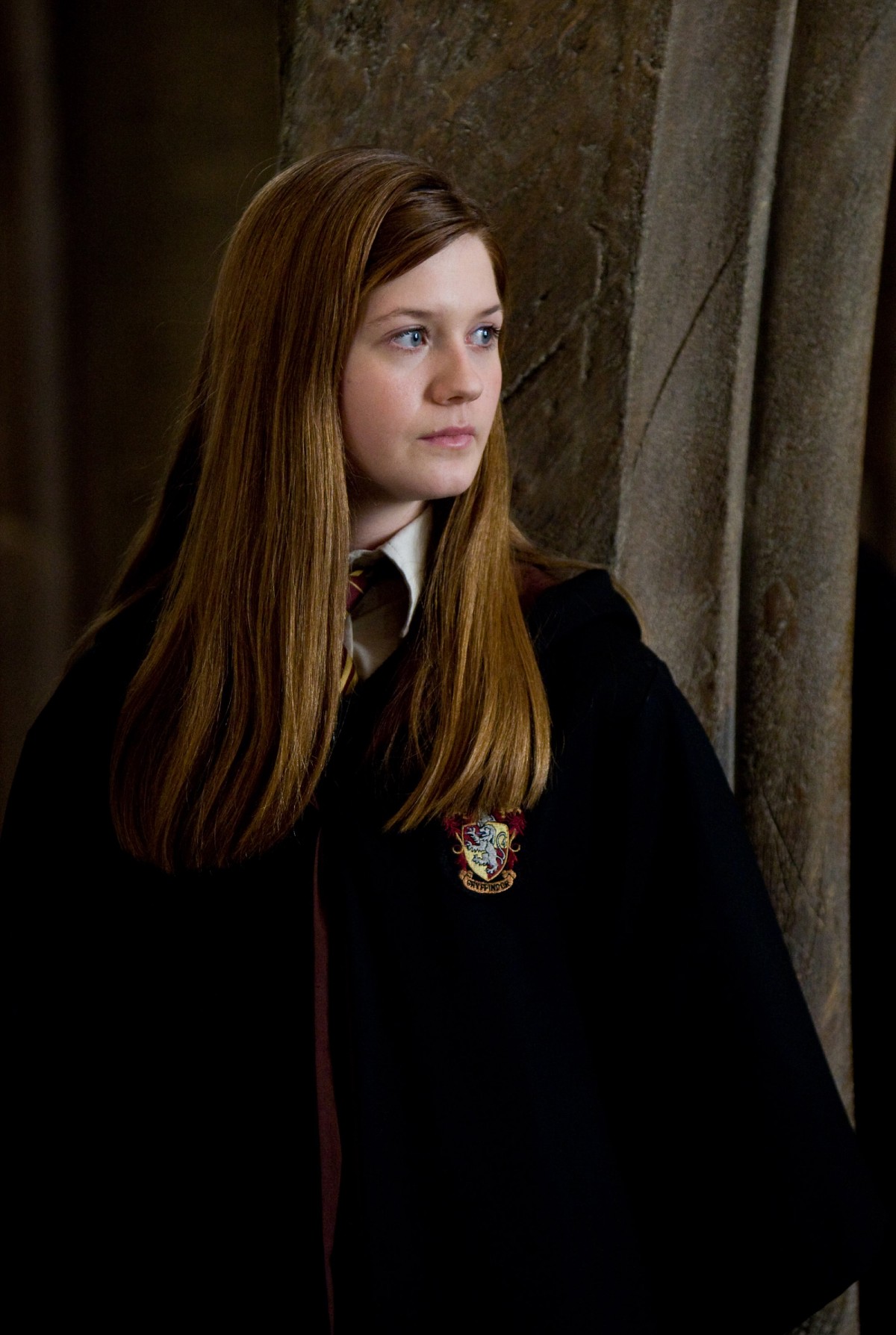 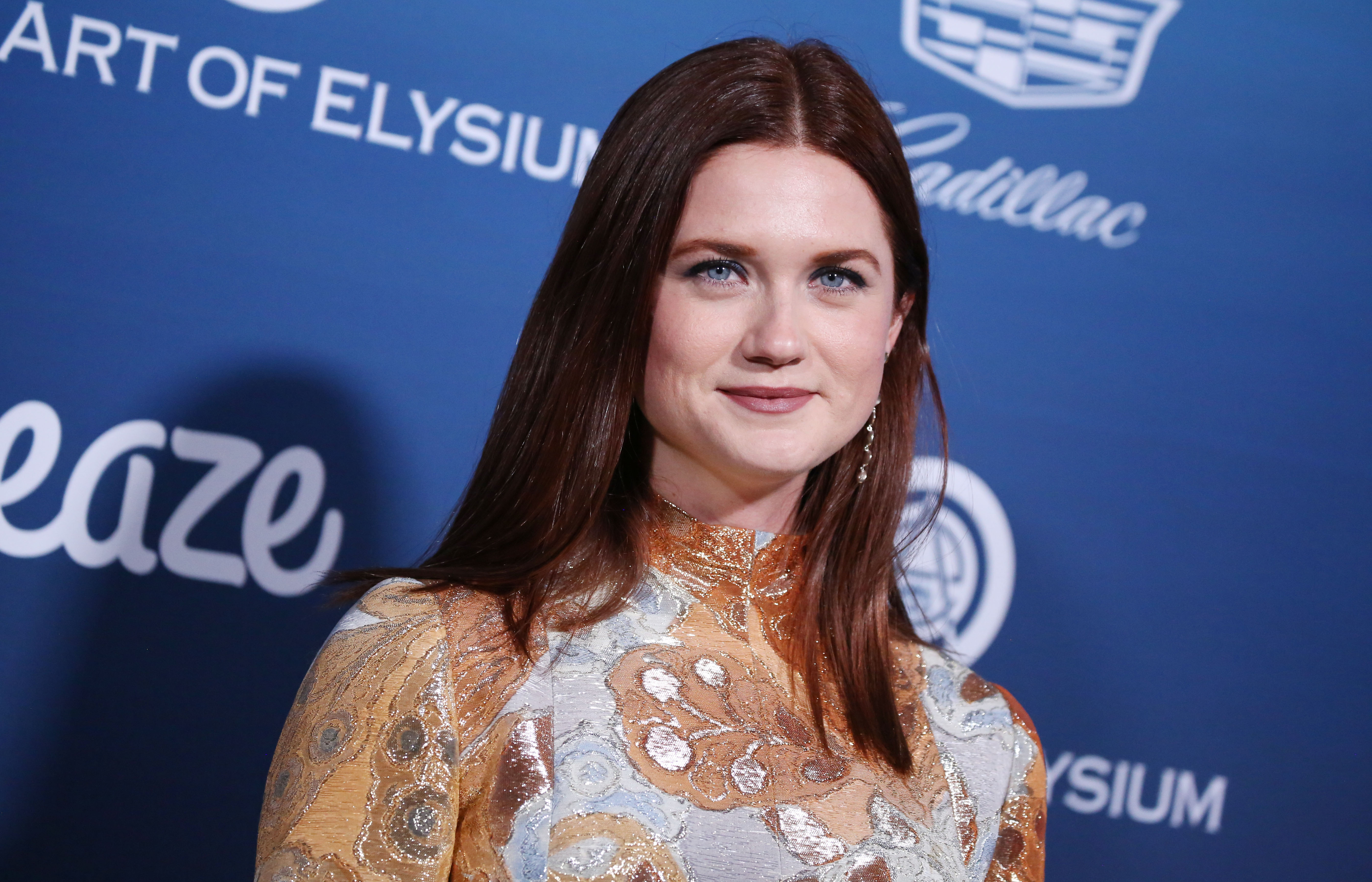 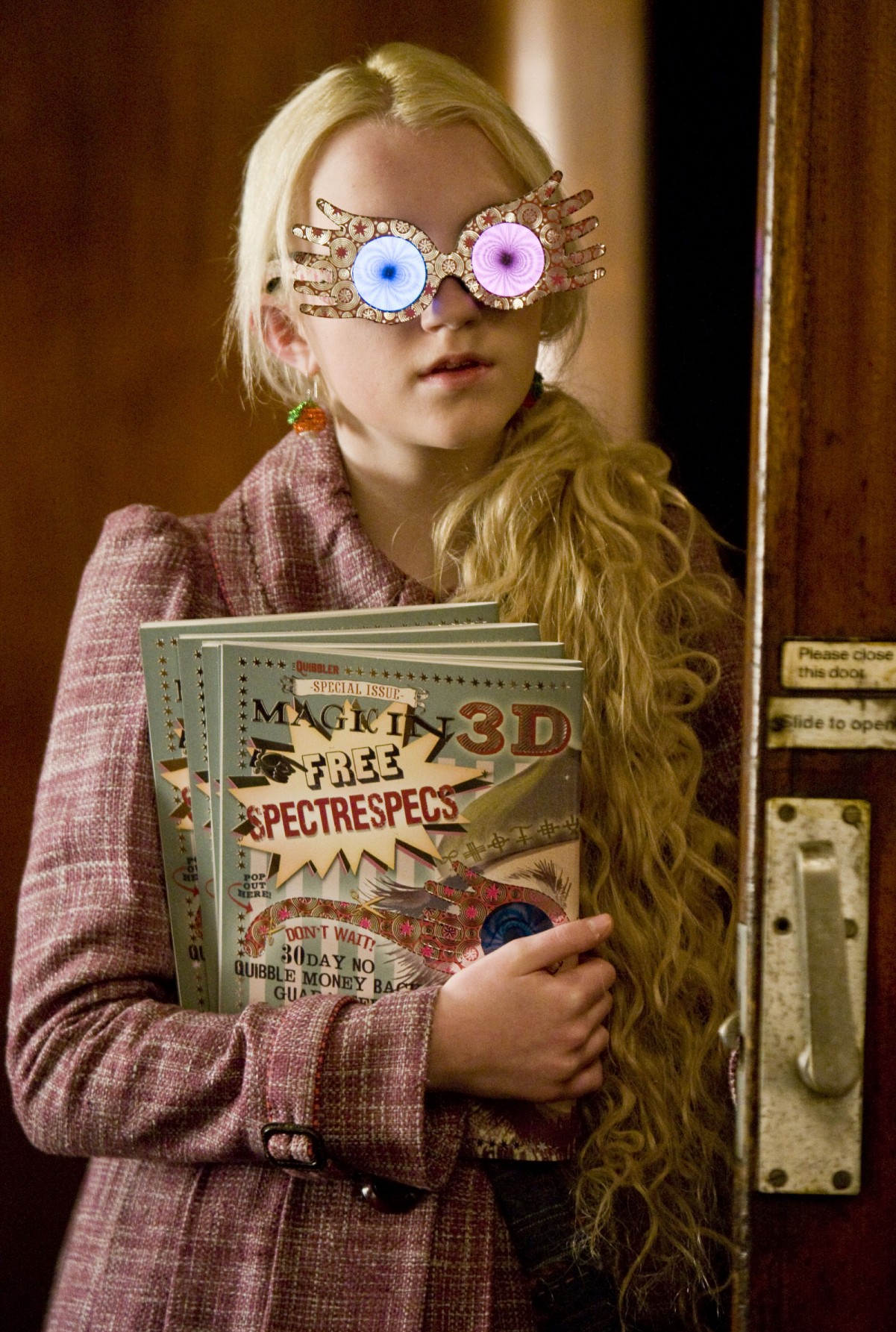 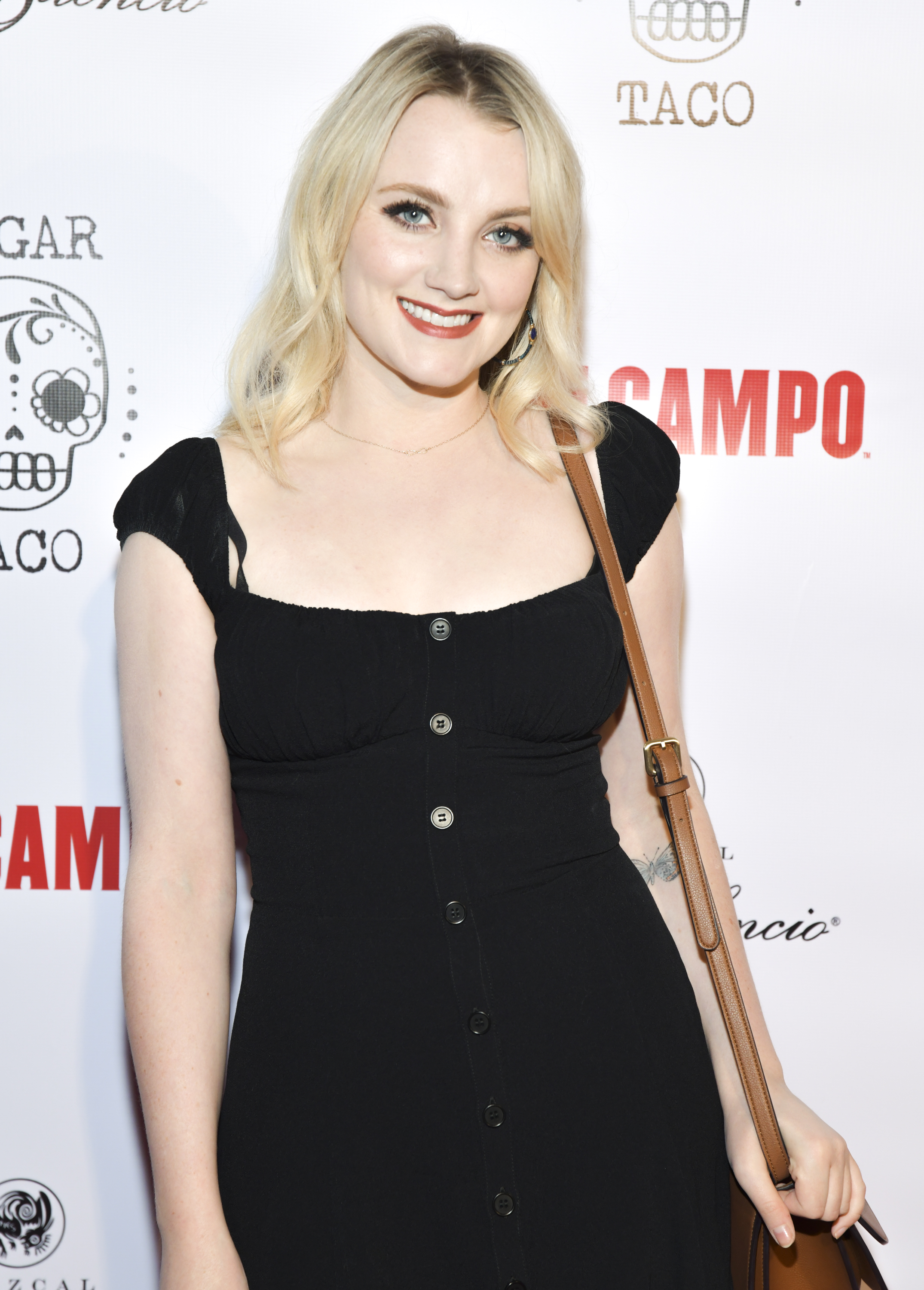 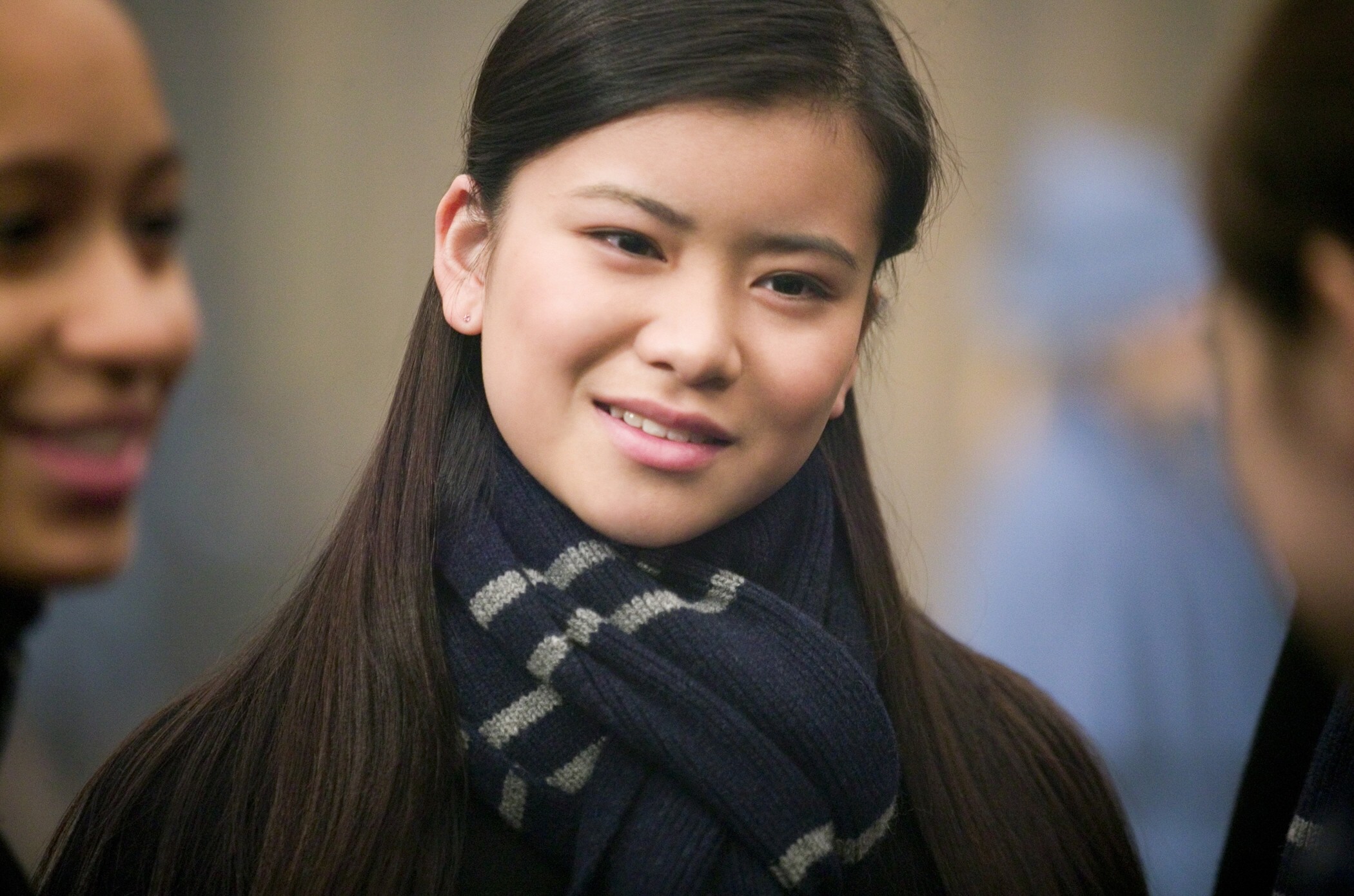 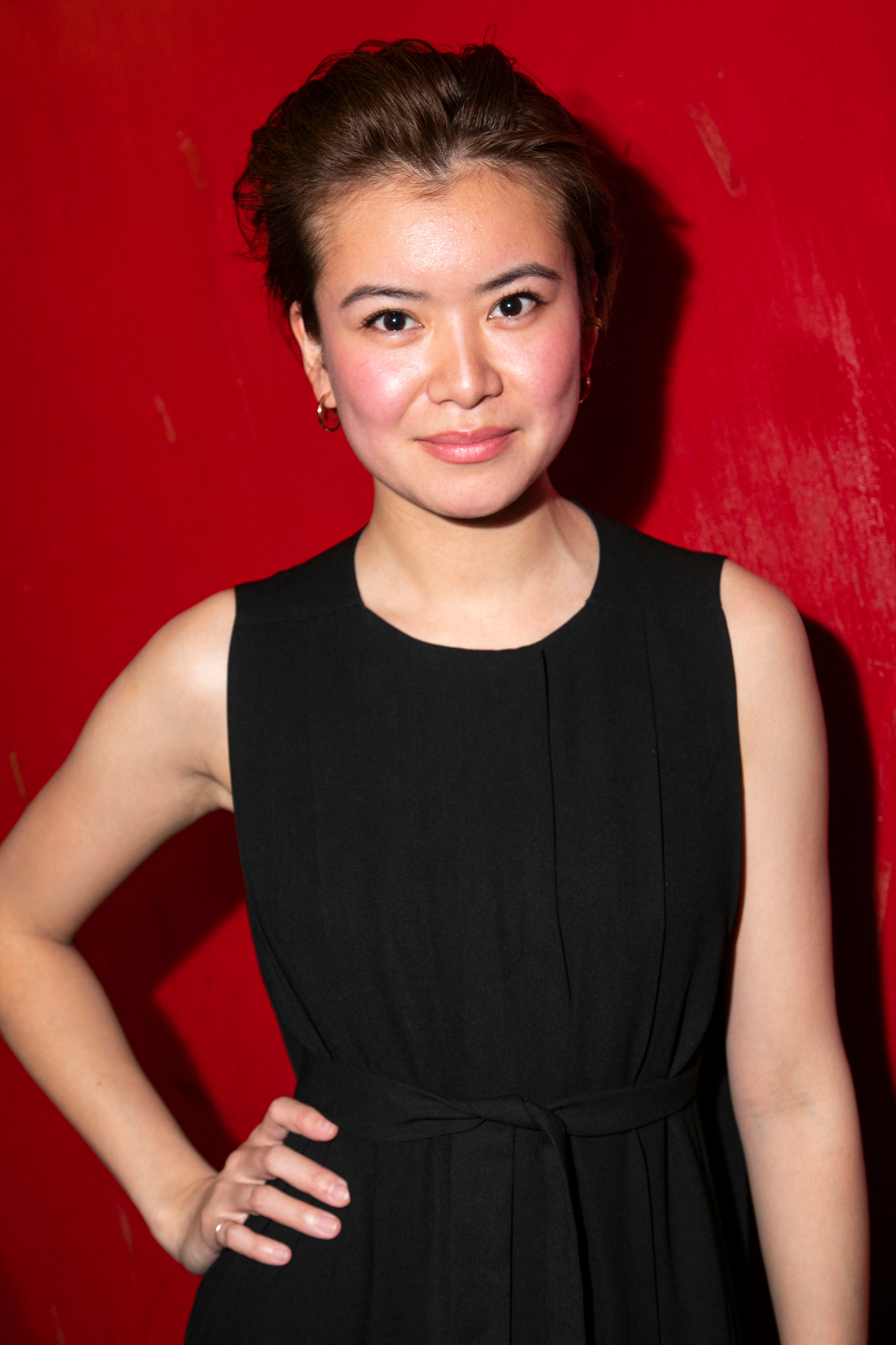 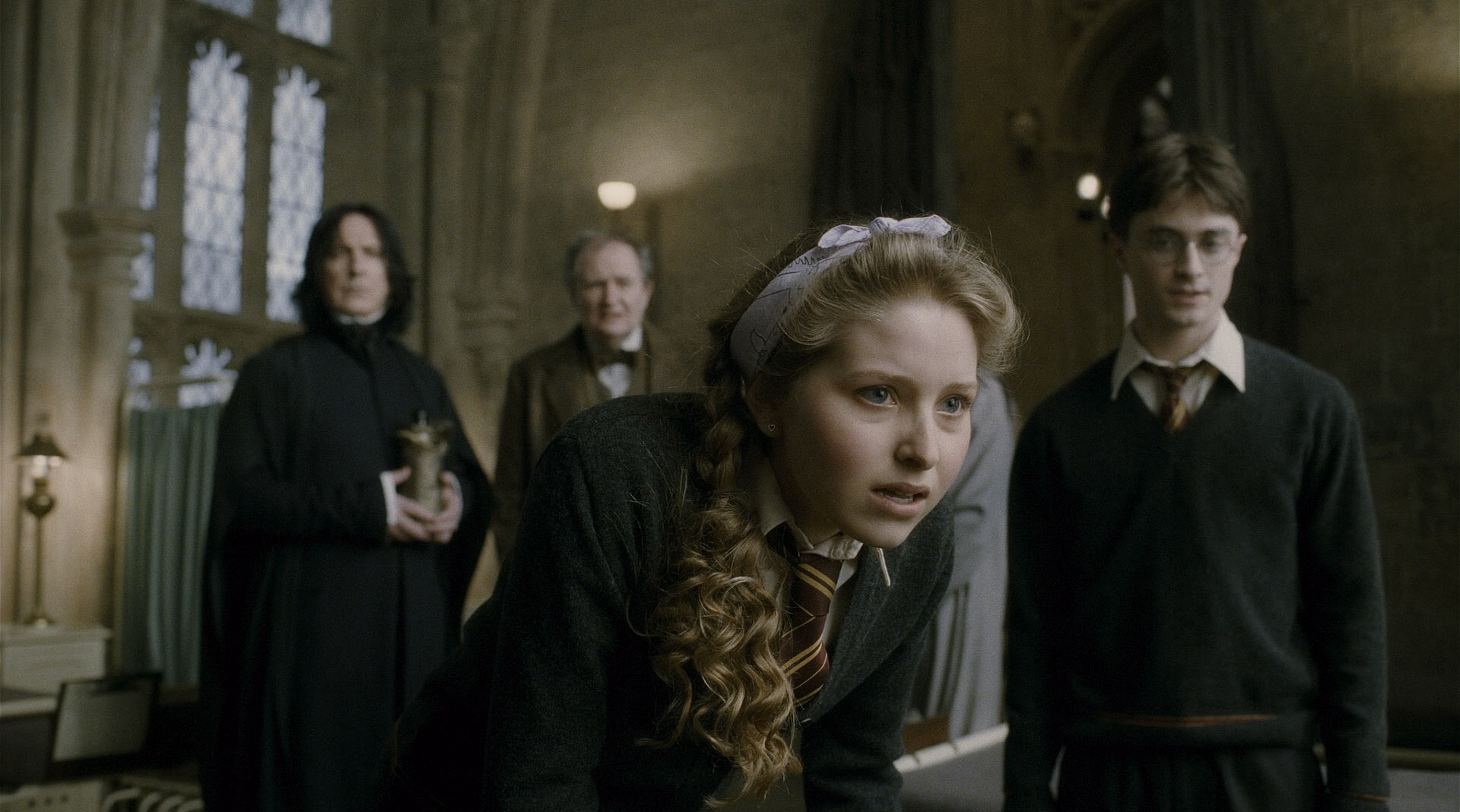 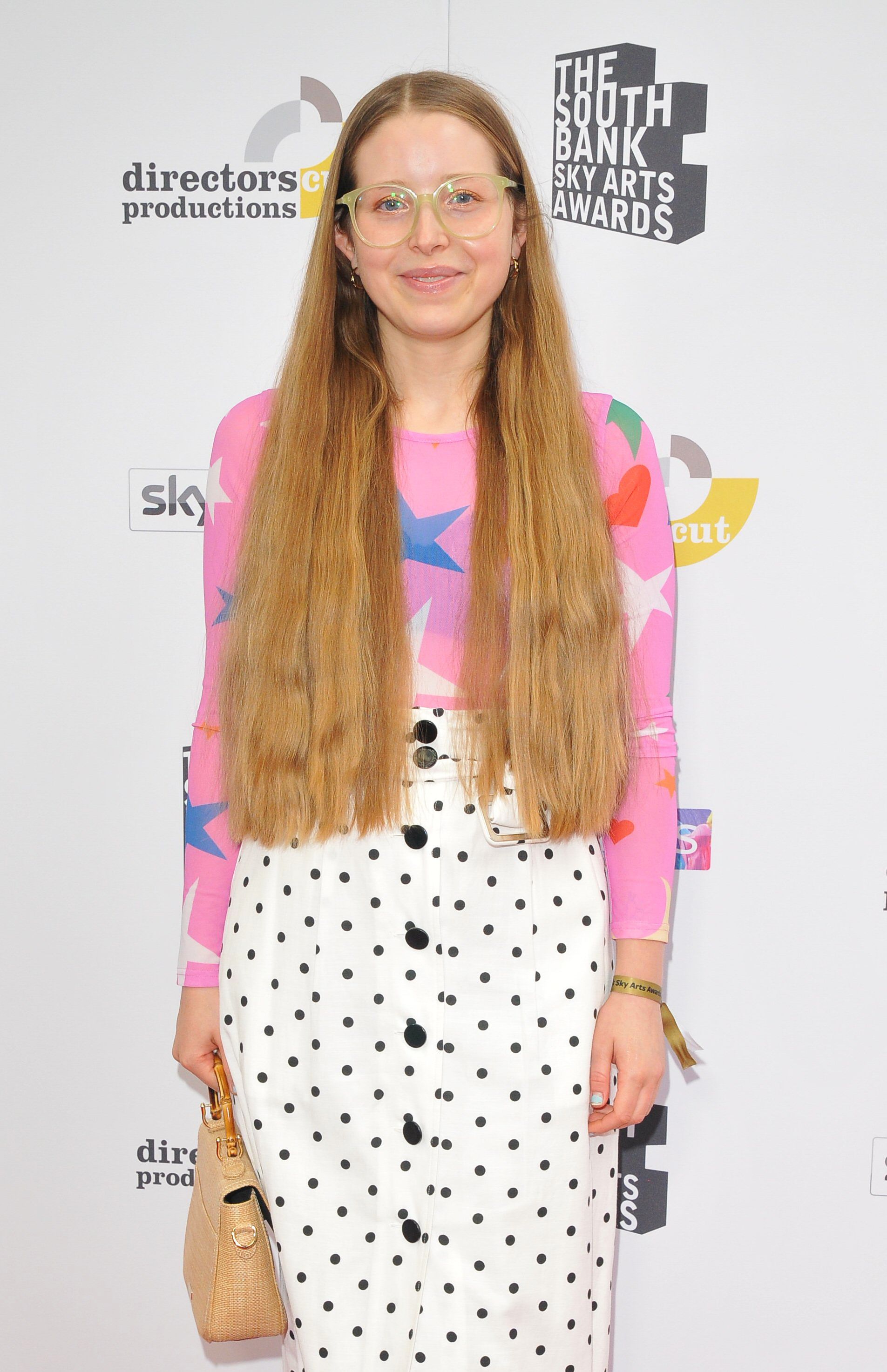 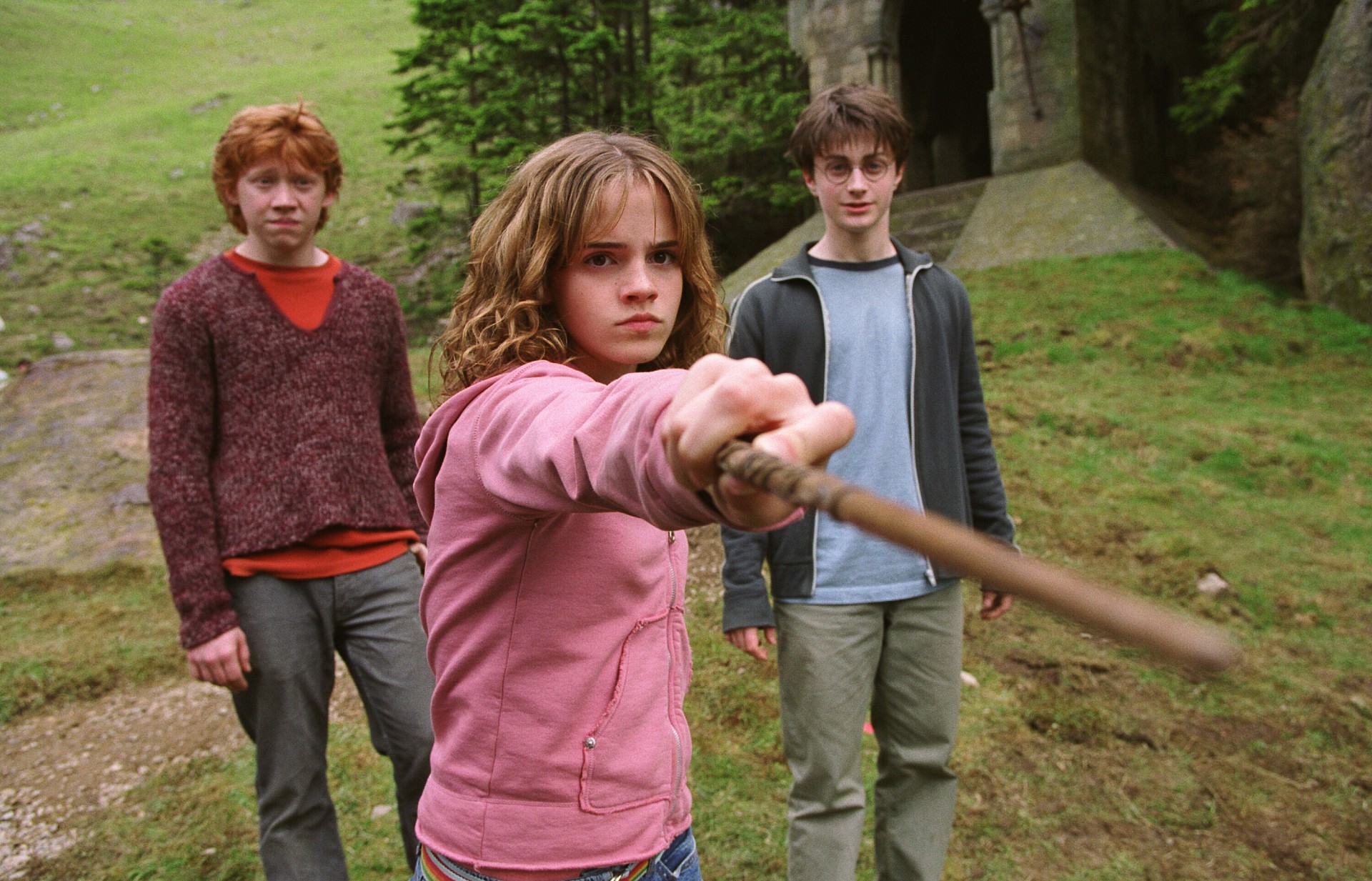 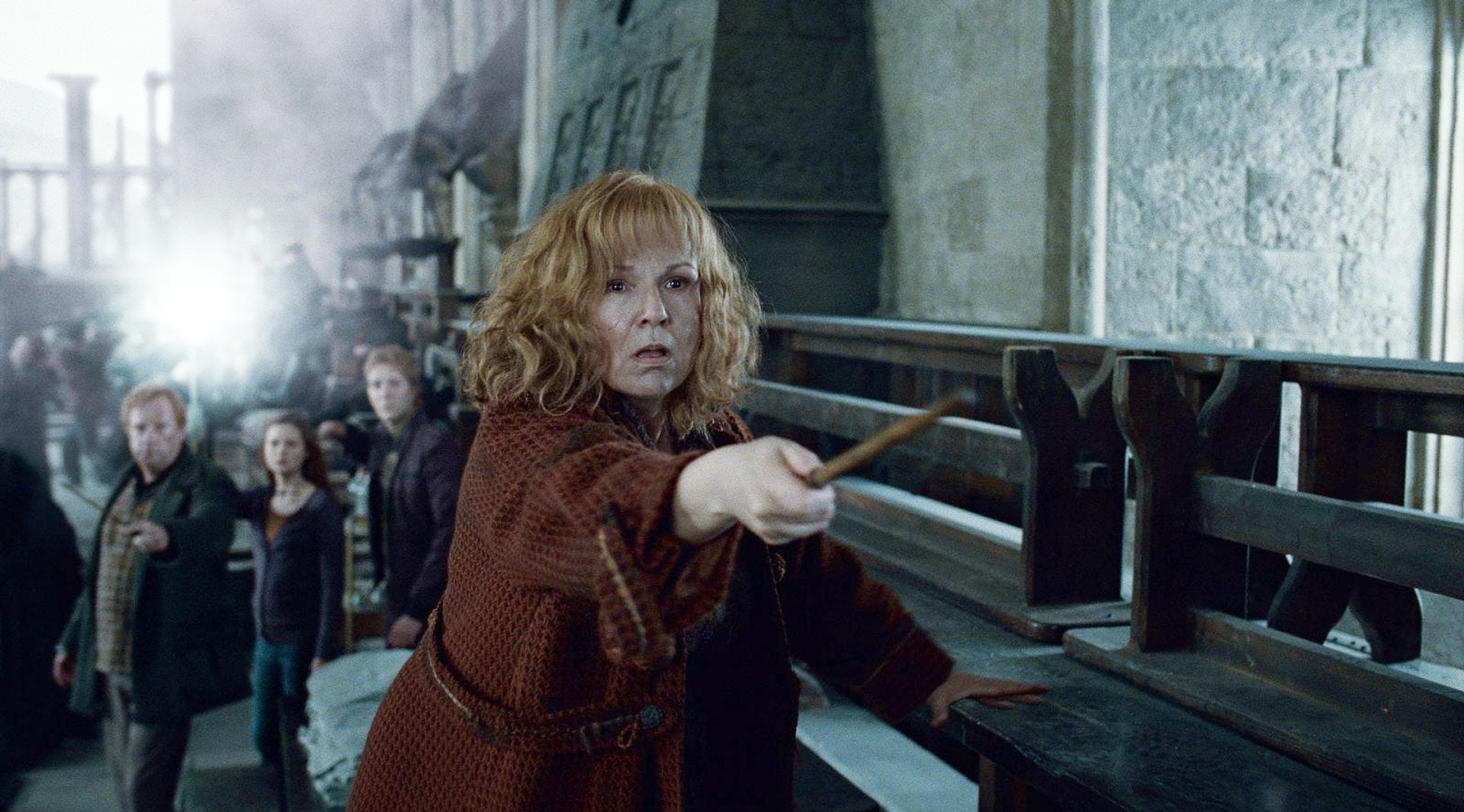 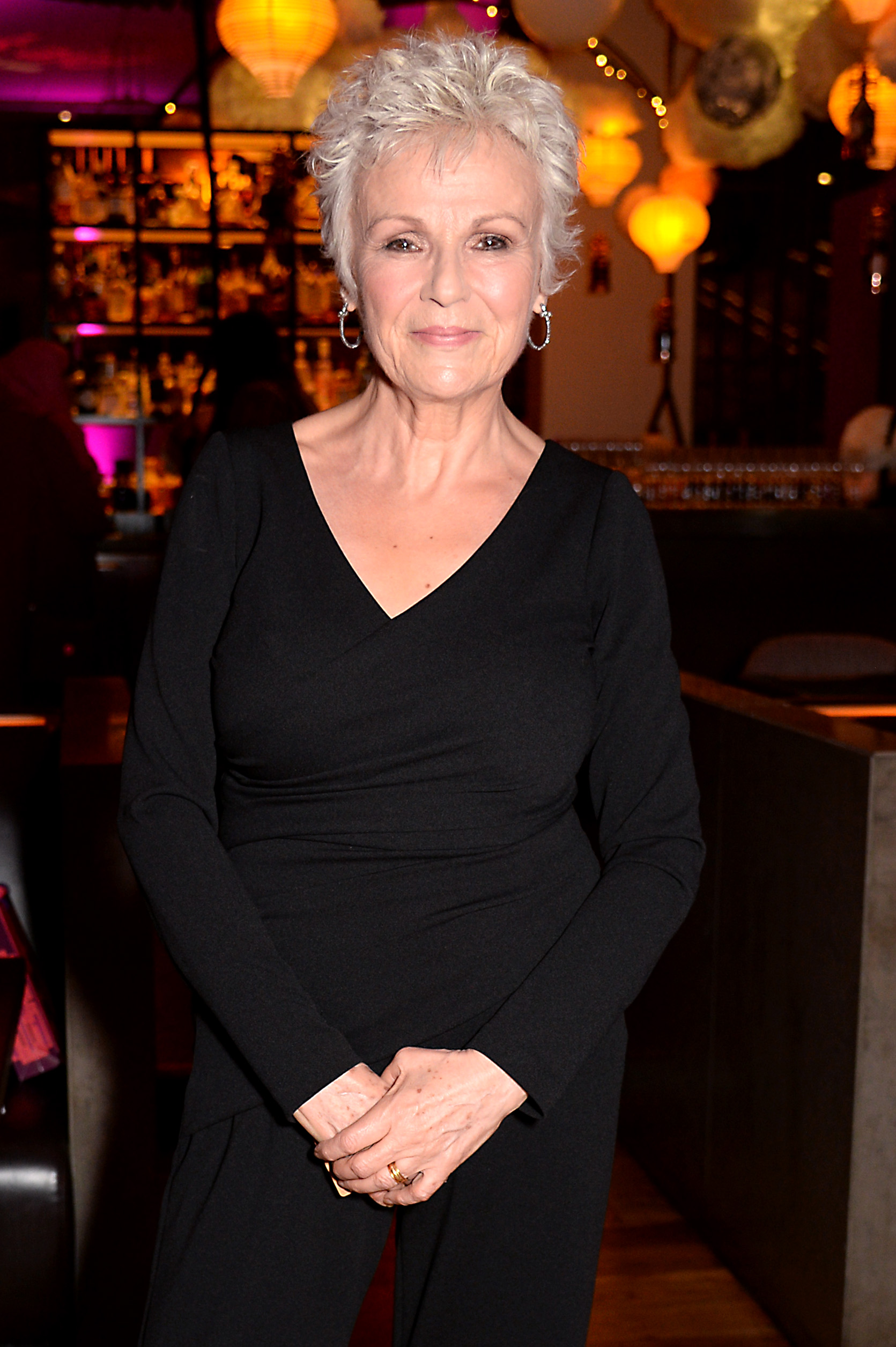 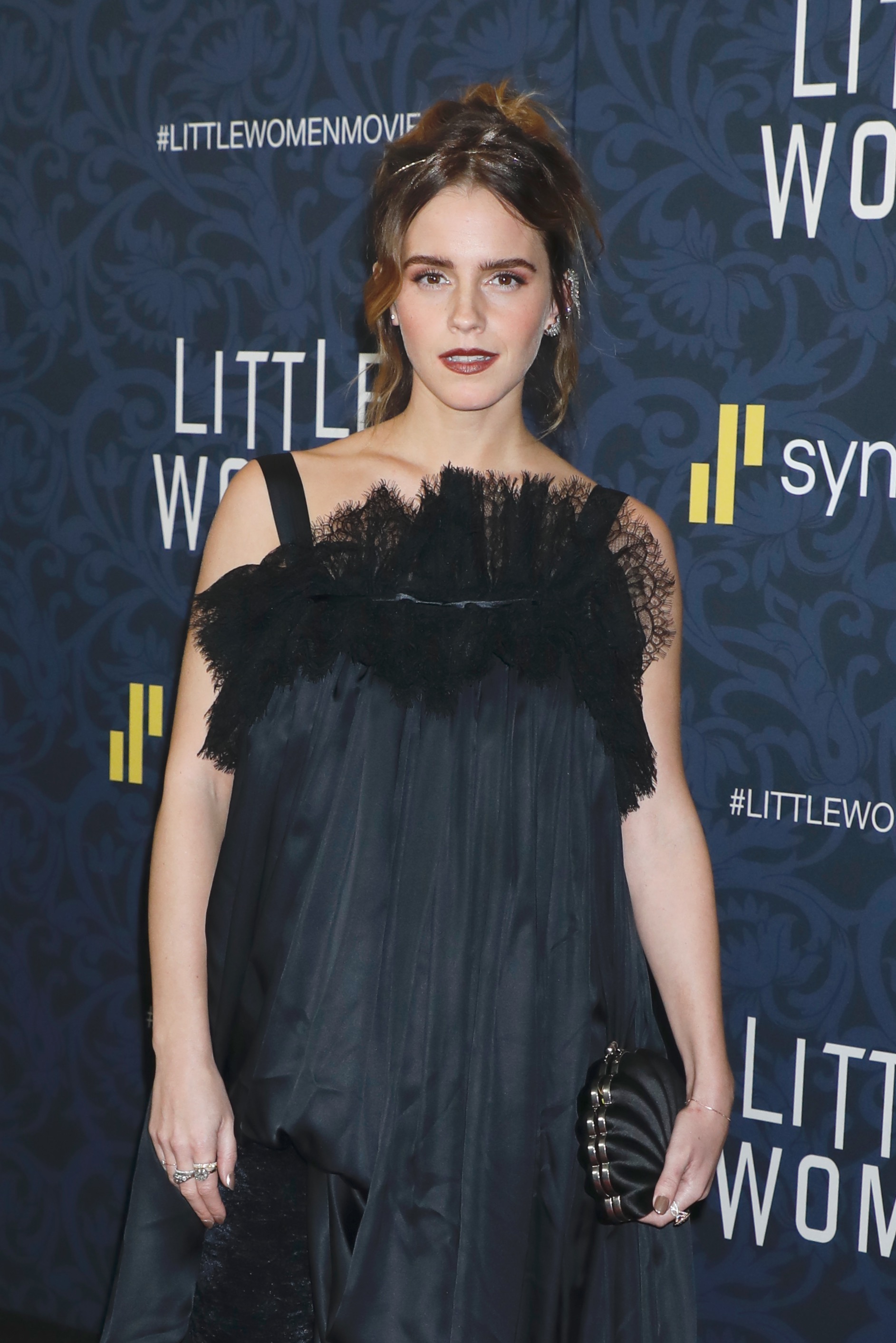 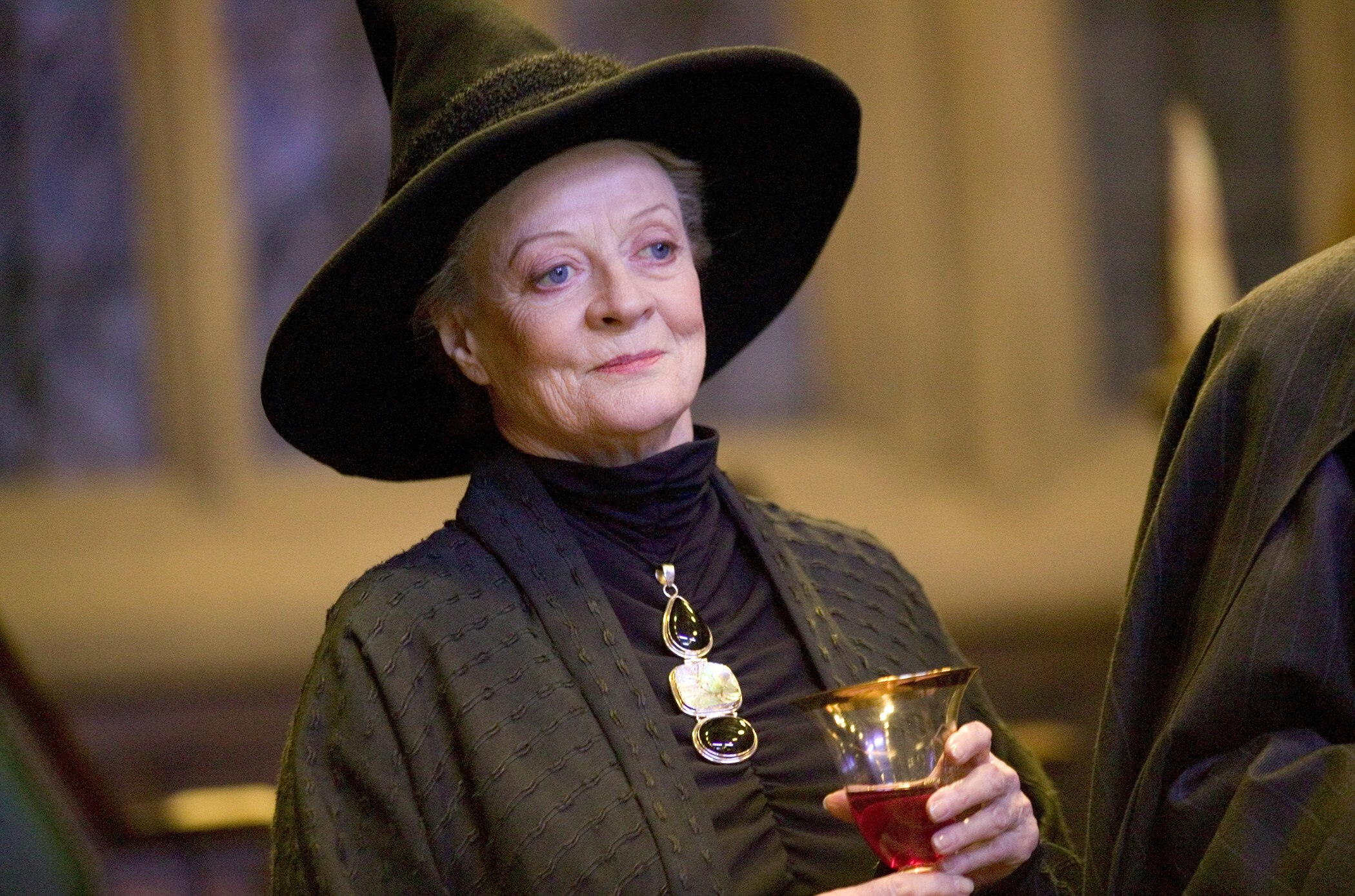 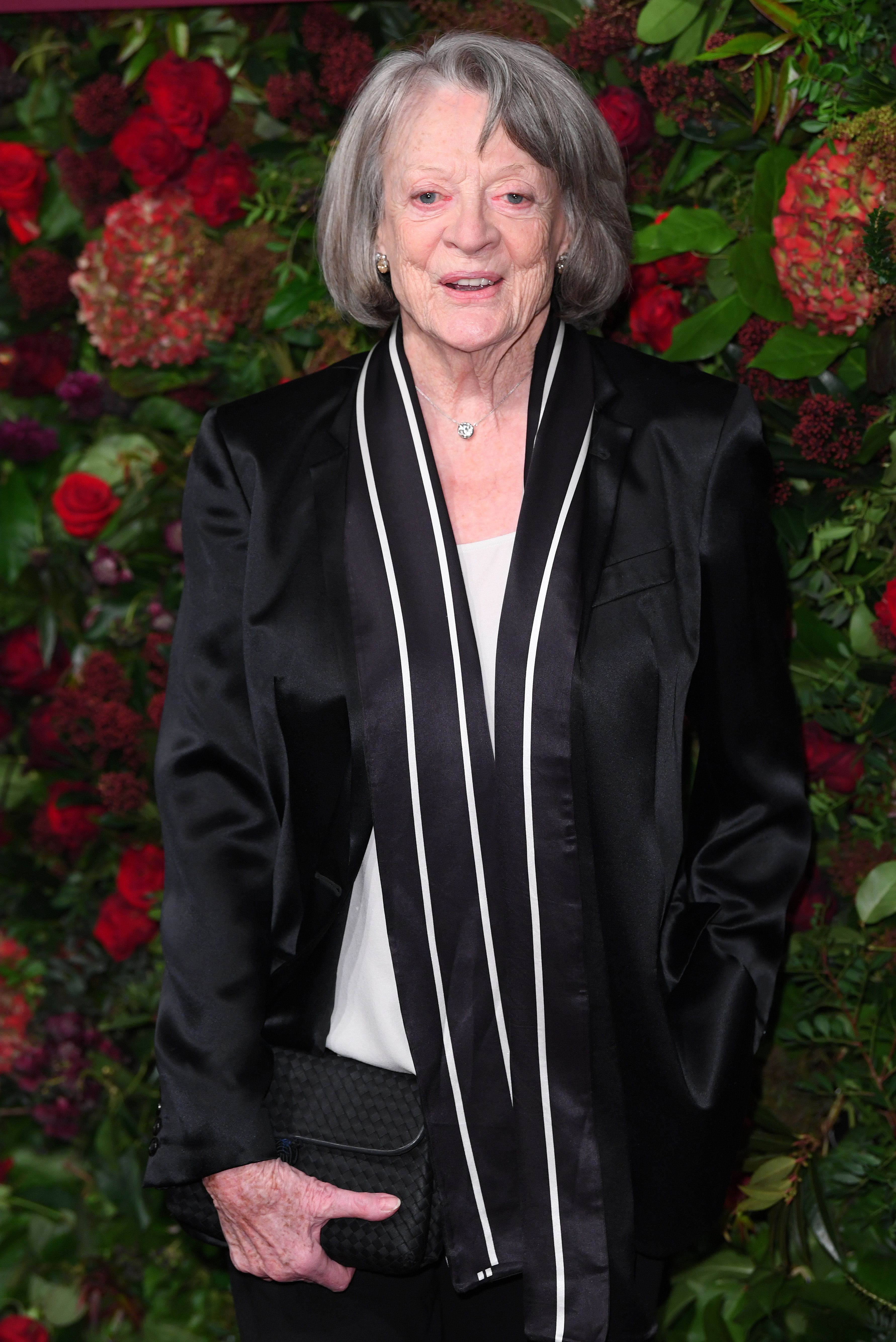 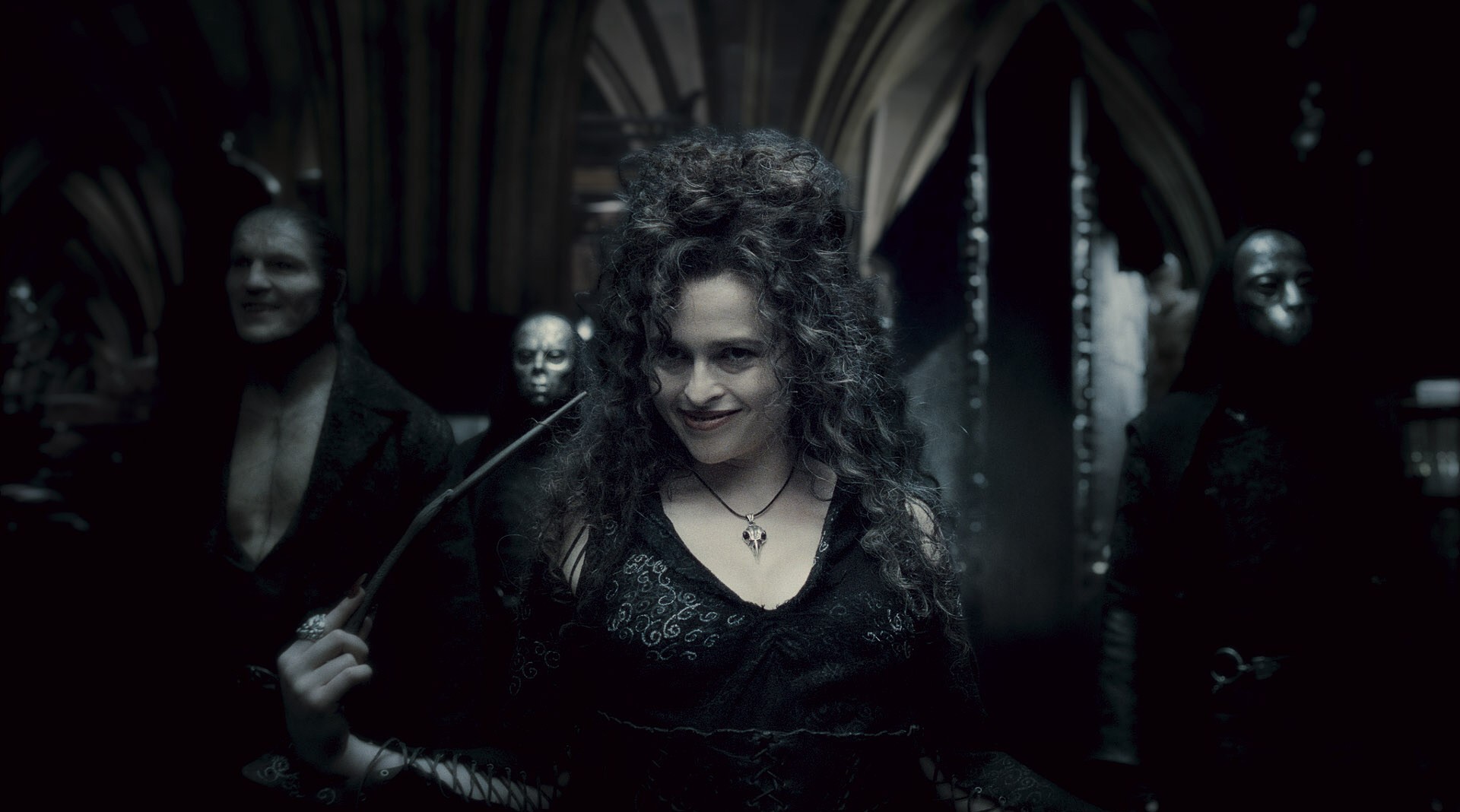 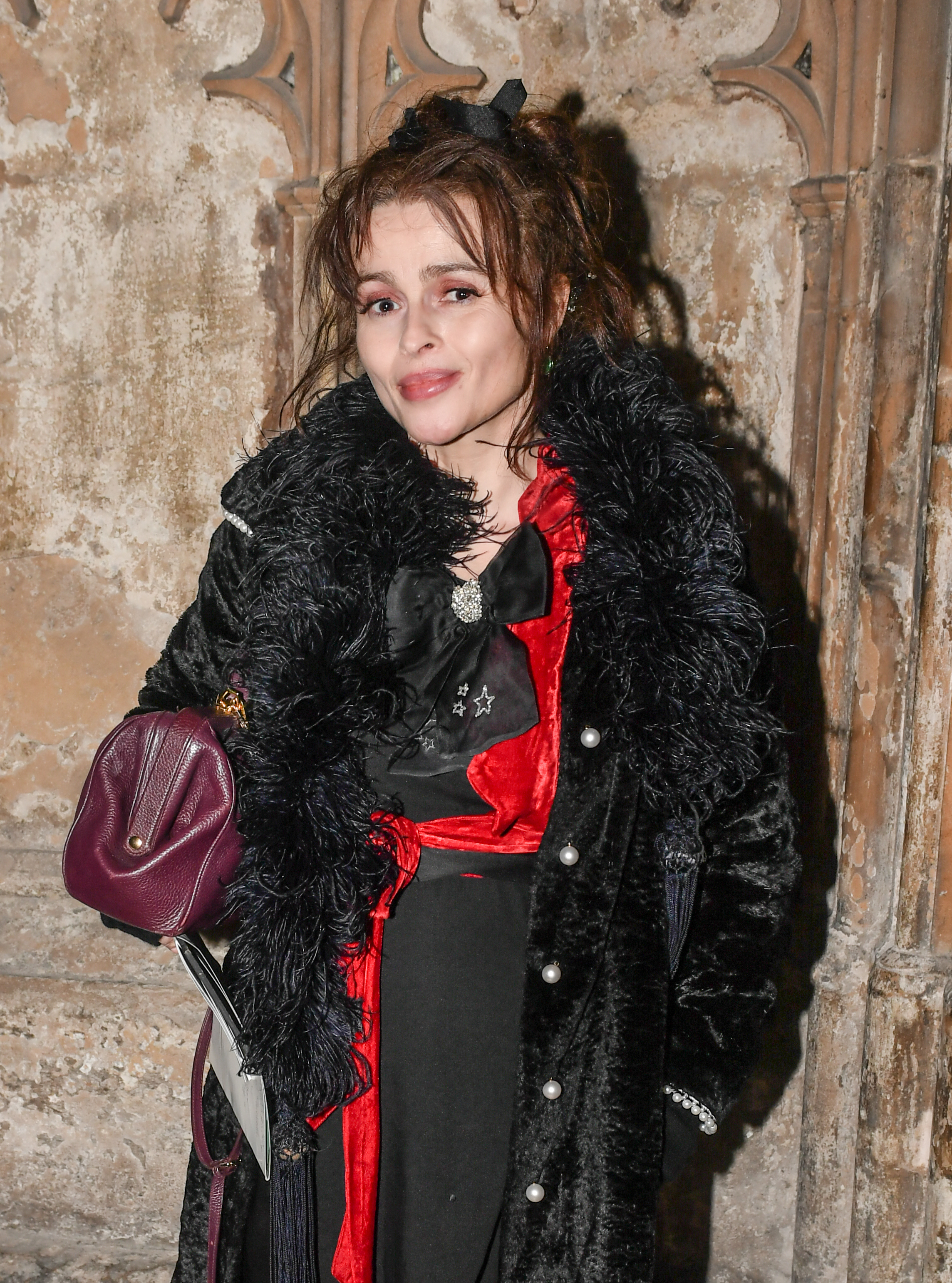 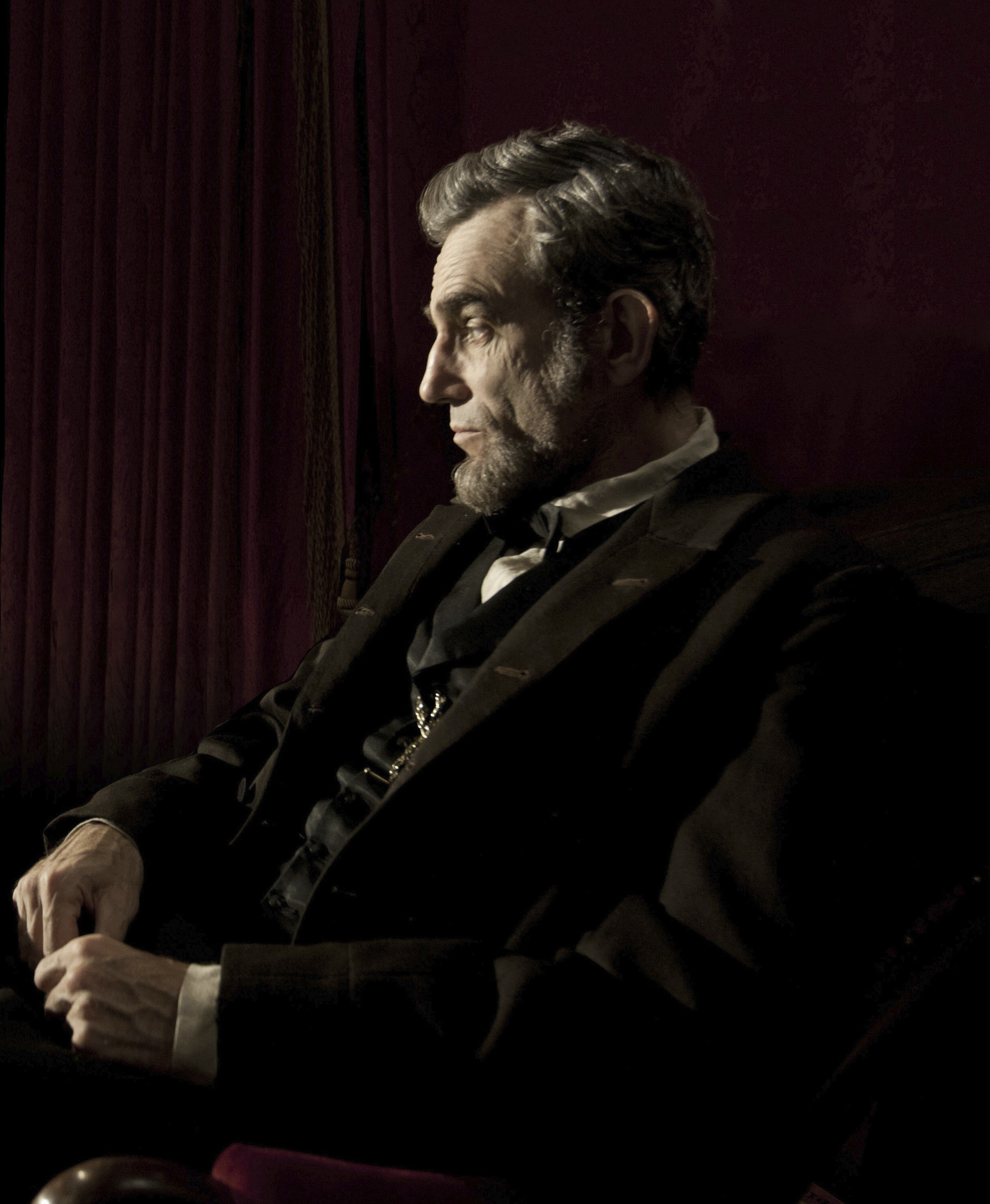