HARRY KANE has told England fans: I’m fully fit and will peak when it really matters. 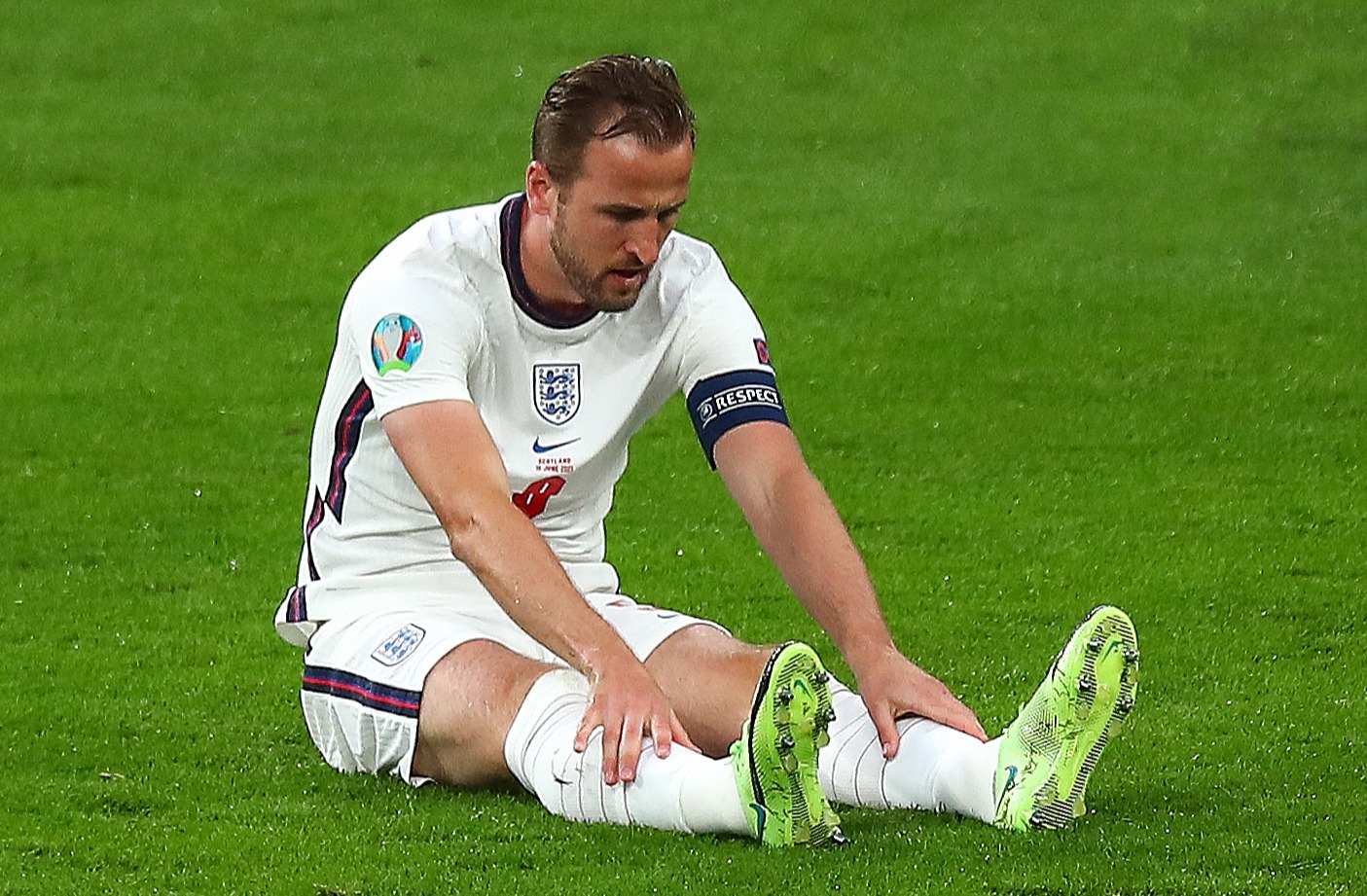 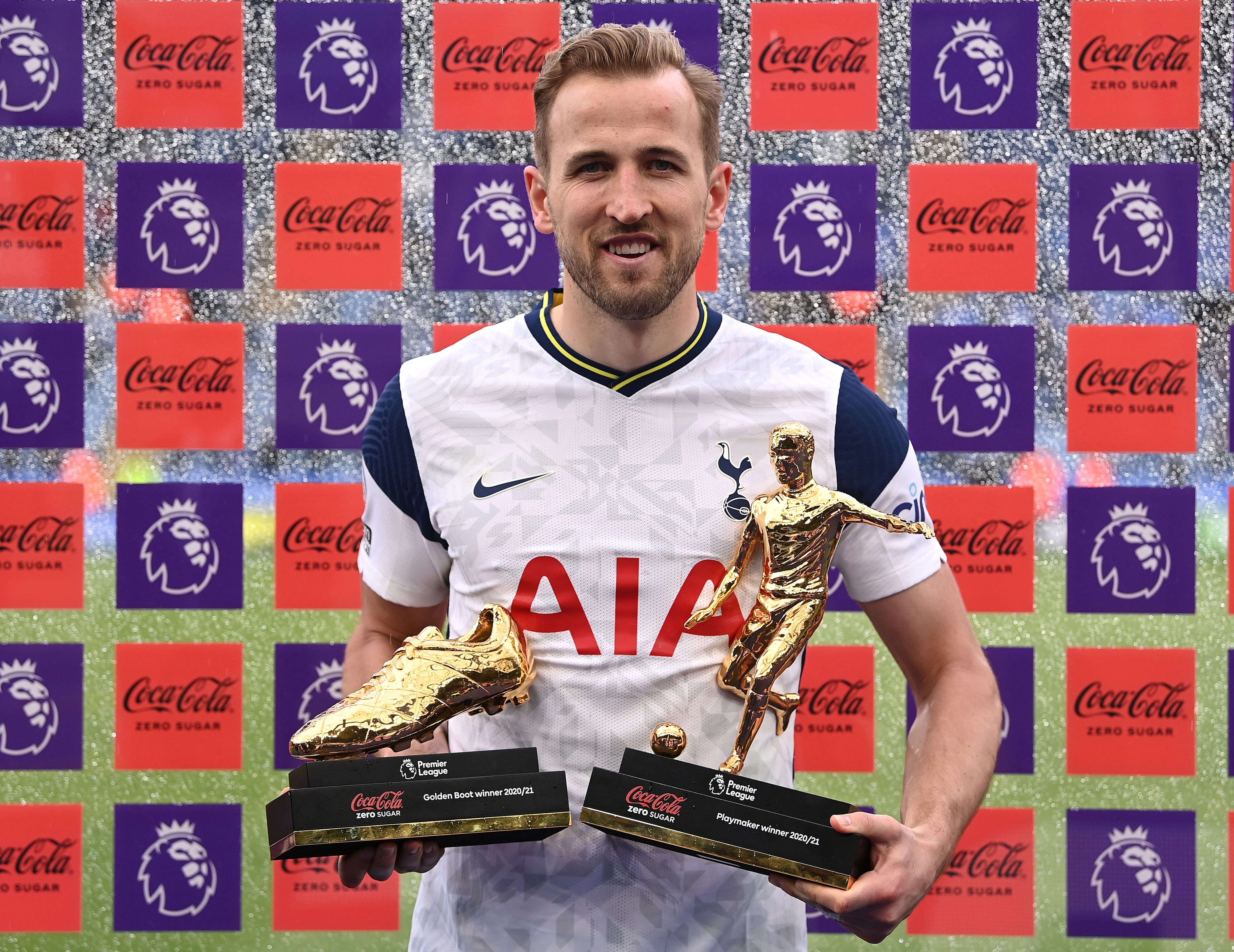 But Kane, subbed twice by Gareth Southgate, is convinced he will hit top gear in the knockout stages – unlike three years ago at the World Cup, when his goals dried up late on.

The Tottenham ace admitted his fitness in Russia was partly to blame for England not making the final.

But he said: "What we’ve learned over past tournaments is it’s about trying to peak at the right time.

"Maybe in Russia there were times, towards the quarter and semi-final, when I wasn’t as sharp as I wanted.

"In the end we didn’t quite get to where we wanted to go, maybe partly for that reason.

"I know the chances will come with the players we have got in the team.

"And when they do I will be more than capable of putting them away."

But Kane had just 19 touches against Scotland – his fewest ever at international level – before being hauled off.

Keane also suggested Kane is being distracted by the uncertainty over his future at Spurs.

But the England skipper insists that was not the case and there were no physical issues against Croatia and Scotland.

Kane scored six goals, five of them in the group stage, to earn the Golden Boot on England’s run to the 2018 World Cup semis.

He said: "All my focus is on how I can help this team and how we can be successful this tournament.

"I didn’t feel physically I wasn’t up to it. I felt going into those games as good as I’ve felt all season.

"As a striker you don’t score for a couple of games and then you score one or two and everything starts falling your way."

England face the Czech Republic next in their final Group D game and Kane added: "I know what I’m capable of.

"Score a couple on Tuesday and everyone is talking about the Golden Boot again and how far we’re going to go.

"It’s just about believing in each other. I believe in myself. That’s the only way to be – and it’s the best way to be."