Connie Chung dishes dirt on CBS, ABC colleagues, plus Letterman and ‘The Undoing’

‘The Bold Type’ stars praise the work of journalists

But he also said it is “media’s oddest workplace,” noting that Harper’s honcho John “Rick” MacArthur brought staff back into the newsroom in August after his personal doctor told him they hadn’t seen a case of COVID-19 “in three months.”

Smith said it forced staff to “trudge to the office” and “Zoom one another from their desks.”

The piece also mentioned foibles including that MacArthur writes an occasional column in French for the Montreal newspaper Le Devoir — then “the column is translated back into English by someone else, then published without further editing on the Harper’s website.”

MacArthur, a former Chicago Sun Times and Washington Star reporter, told Page Six of Smith, “He made me look like an effete weirdo. I’d beat Ben Smith handily in a police reporting contest!”

Where do we buy tickets? 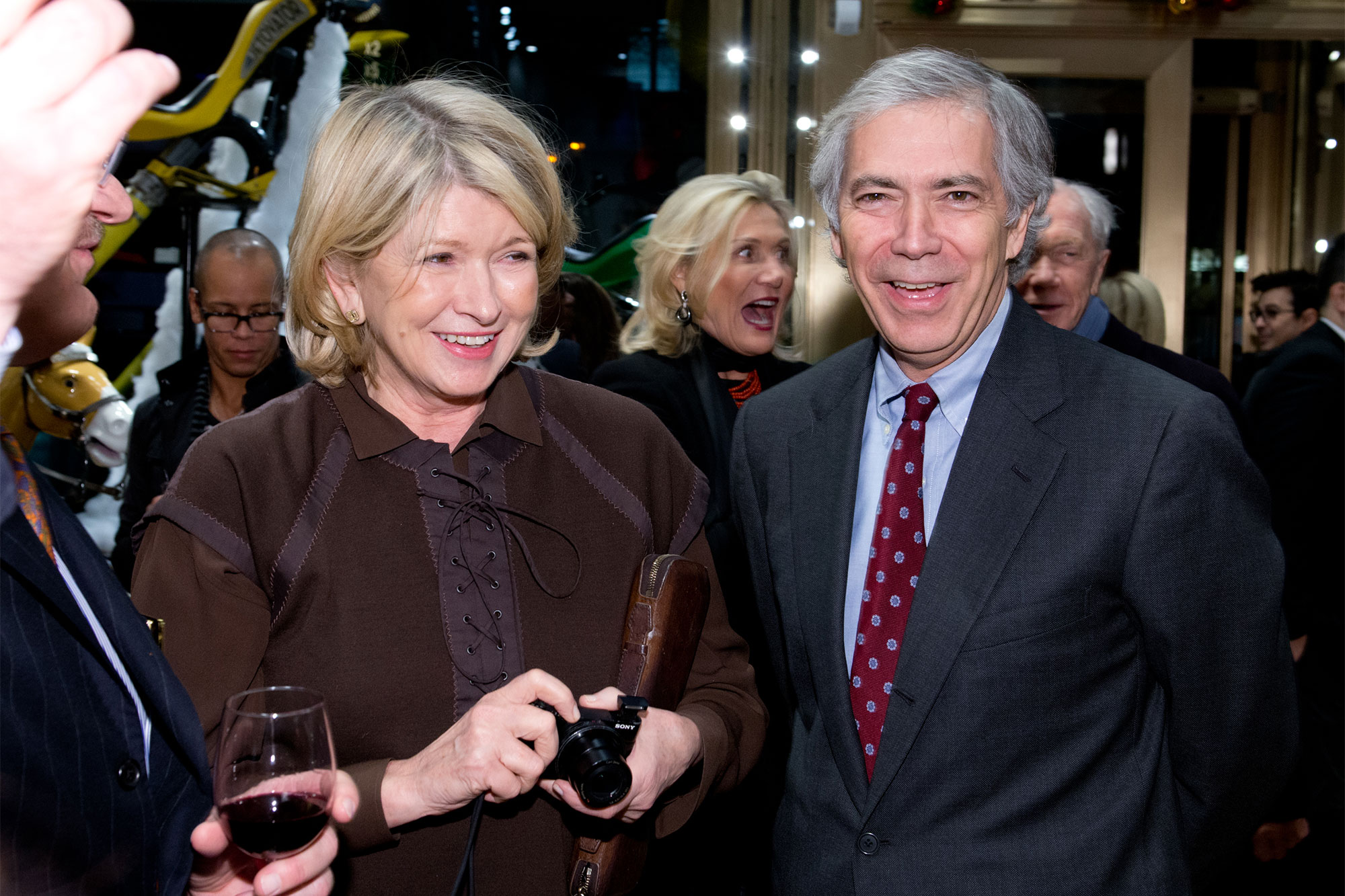 Meanwhile, Harper’s cover story this month takes the Times to task over its podcast “Caliphate” — which was catastrophically tricked into believing a major source had been a member of ISIS when in fact he had no ties to the terror group.

“The issue was closing as [the Times] approached us for the story [about MacArthur, but] since they do take a few digs, we don’t feel too bad about the timing,” said a Harper’s insider.

Smith boringly didn’t respond to our request for comment.

This is just the latest instance of the erudite institutions menacingly waving their library cards at each other.

In 2019, Page Six reported that Harper’s took potshots at the New York Times Book Review for failing to assume “a certain baseline of literacy” among its readers.

Times heavyweight Bill Wasik withered in response, “As a former Harper’s editor, I can tell you that ‘Harper’s Criticizes New York Times’ is the epitome of ‘Dog Bites Man.’”