Just when you thought her quarantine content couldn’t possibly get any juicier, Hannah Brown shaded her own Bachelorette finale in a March 25 Instagram Story. Brown, who’s currently practicing social isolation in Florida with her season’s runner up Tyler Cameron and a group of his friends, posted a picture of a set of two Cards Against Humanity cards. The prompt card read, "During sex, I think about [blank]." The response card paired with it on the table read, "The Bachelorette finale." Brown took a picture of the two cards next to each other and posted it onto her Instagram Stories along with this perfectly shady caption, "Yeah, nope."

In 2019, Brown chose Jed Wyatt over Tyler Cameron during her finale of The Bachelorette. Cameron took the news that she was choosing Wyatt like a champ. “That’s gonna hurt, but I’m still gonna be your biggest fan and rooting for you,” he told Brown after she rejected his heartfelt proposal. “And I’m wishing you and Jed nothing but success.” Unfortunately, she and Wyatt did not wind up having the success Cameron wished upon them. Instead, Brown wound up dumping him shortly after the finale when she found out he might have had something shady going on with Haley Stevens, a woman who claimed to have been ghosted by him as soon as he went on the show.

By the time her reunion episode came around, it appeared as though Brown was already wishing she had chosen Cameron over Wyatt. “I’m really confident in who I am now, and being on my own, and growing, and really taking everything that I’ve learned and what I want into the next relationship,” Brown told Cameron on live television. “I want somebody to be bold, and I’m bold, and I make bold moves. You’re an incredible guy, and I’m a single girl. I thought maybe we could go for a drink and just hang out.”

Cameron agreed to the drink and the two reportedly did wind up hanging out, but things between the two exes fizzled fast as Cameron started very publicly hanging out with super model Gigi Hadid shortly after his hang with Brown

So, um, yeah. I could see why Brown would maybe not want to think back to that time of her life during sex. Also, can you imagine how awkward it would have been if she was like, "Oh, yeah, I totally think about that time I broke Tyler’s heart and agreed to marry Jed while I’m having sex" in a house with Cameron and his friends? It would have made shooting more TikTok videos with the Quarantine Crew extremely awkward. 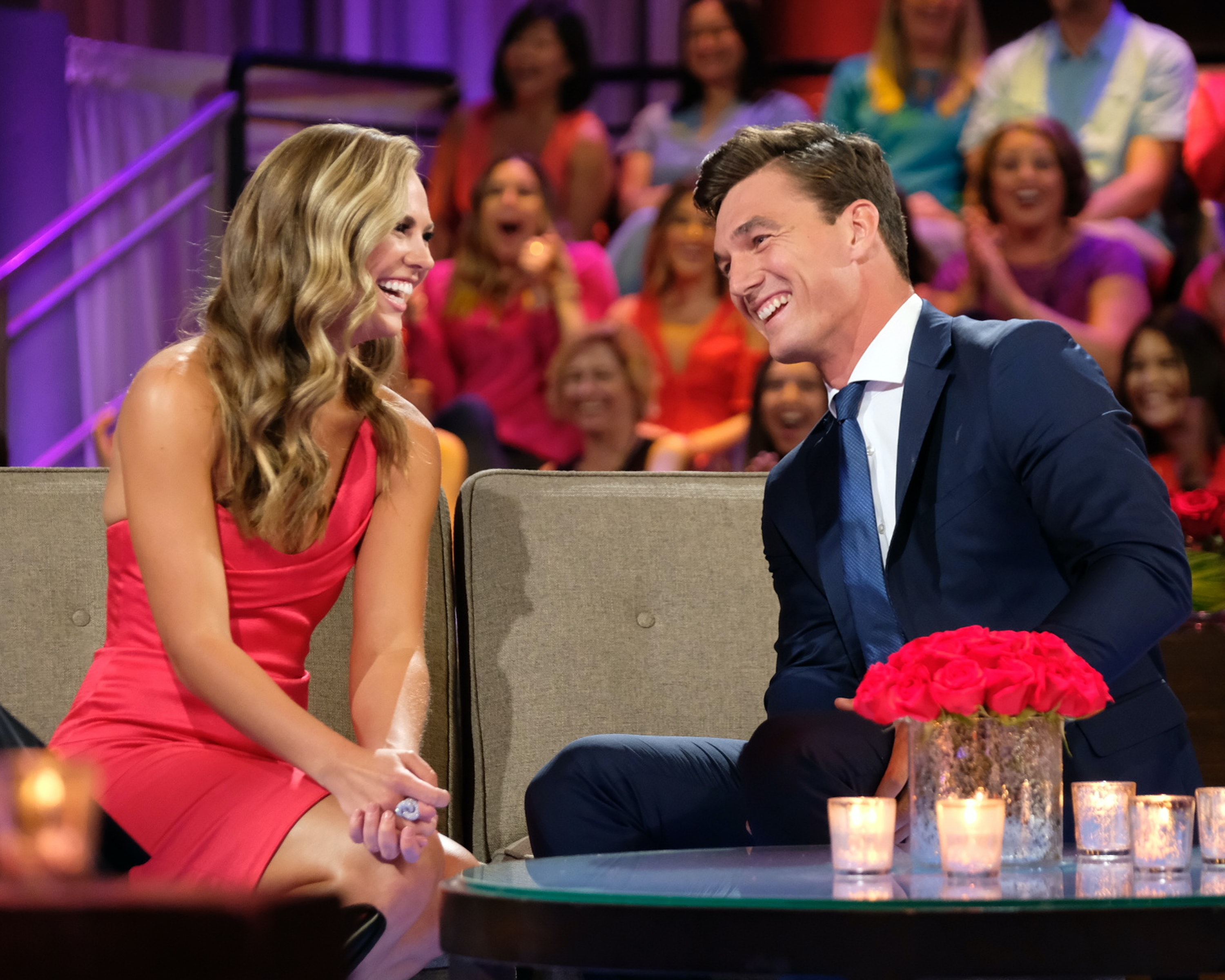 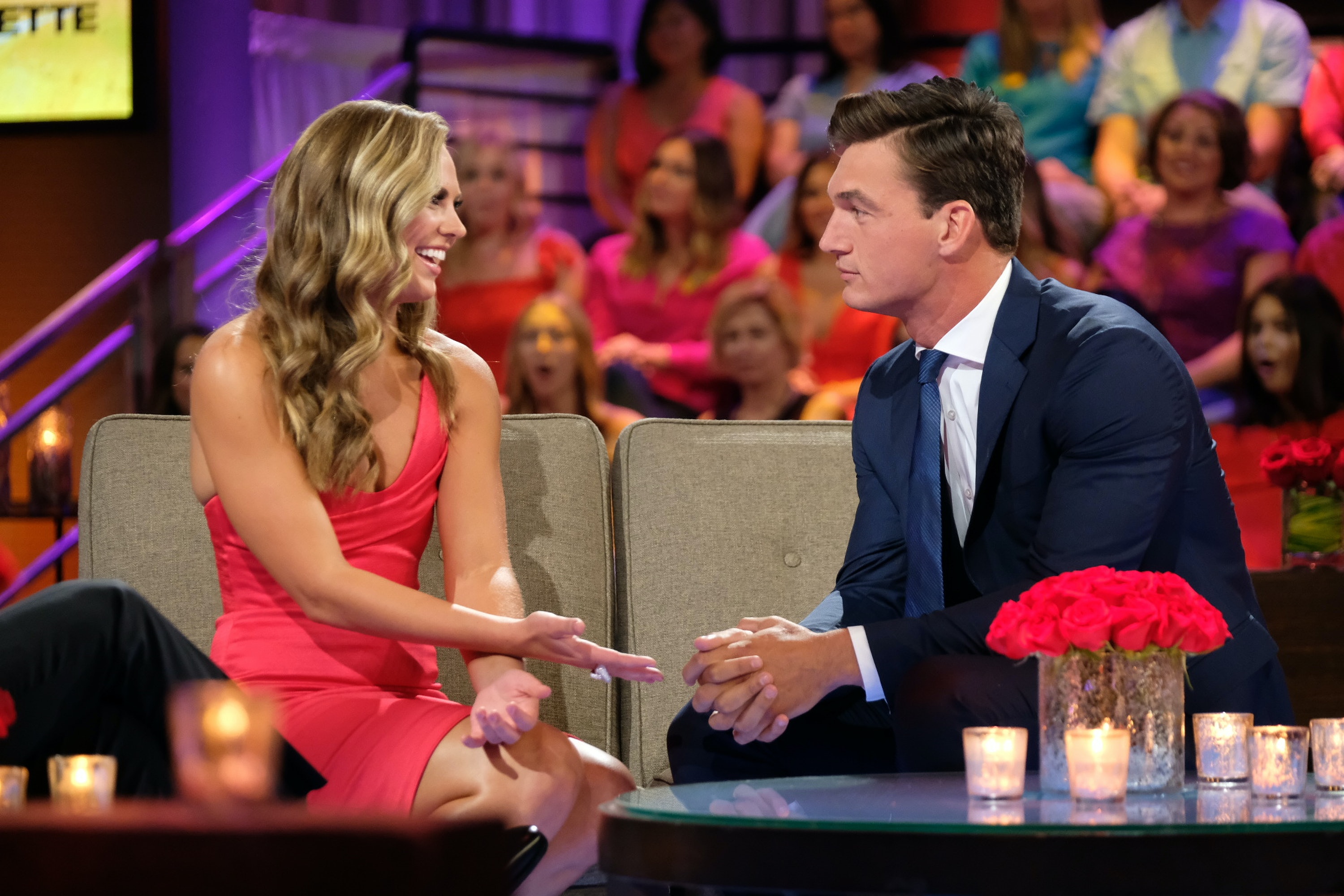 Are Hannah Brown & Tyler Cameron Quarantining Together? This TikTok Is A Hint 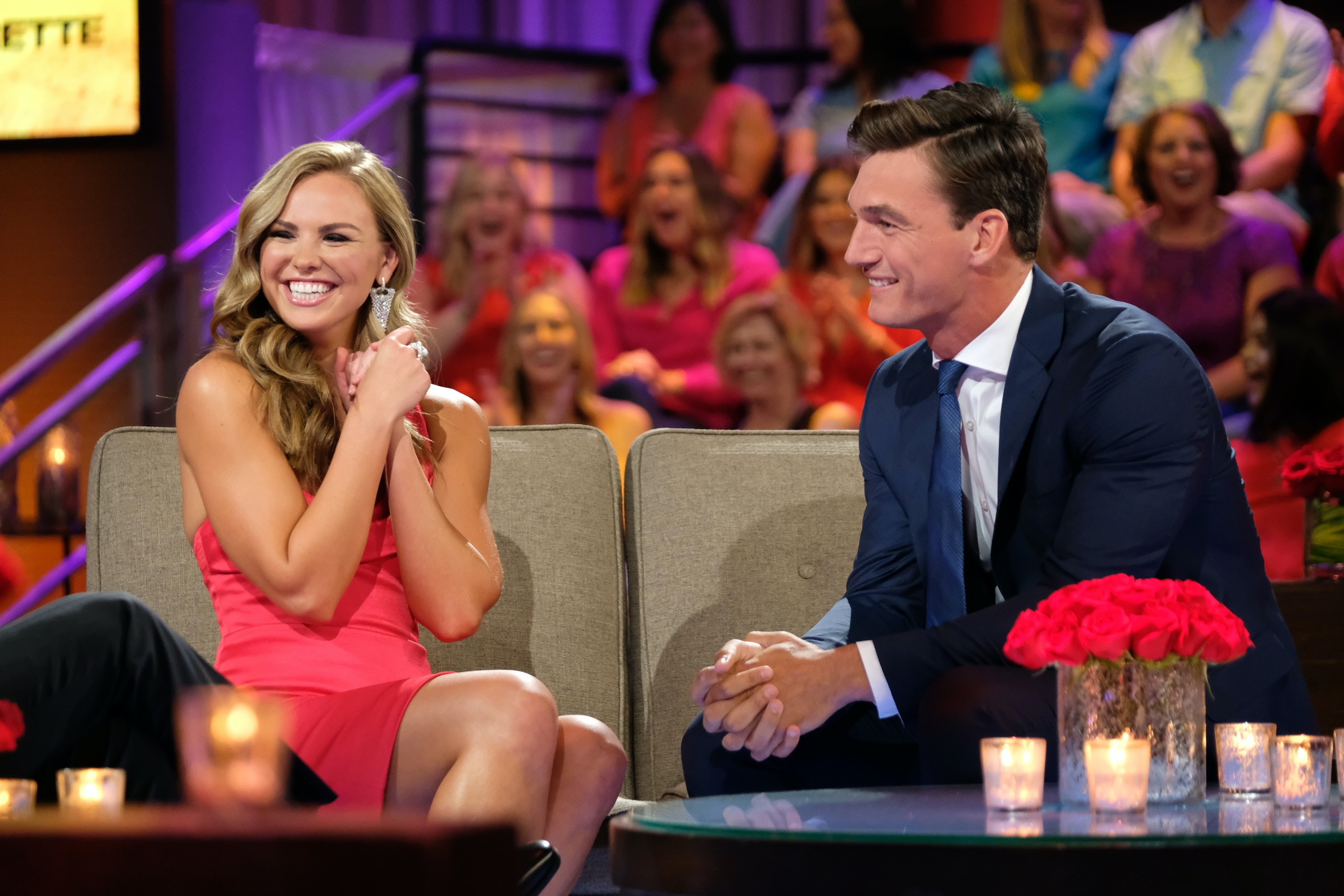 Are Tyler Cameron & Hannah Brown Back Together? There’s A Hopeful Reported Update