It’s his day! Gwen Stefani and ex-husband Gavin Rossdale both showered their eldest son, Kingston, with praise to celebrate his 14th birthday.

“Happy 14th bday to my firstborn son – thank u God for marking me HIS MAMMA,” Stefani, 50, wrote via Instagram on Tuesday, 26, alongside a photo of the teenager soaking up the sun during a beach trip.

The “Just a Girl” songstress and Rossdale, 54, split in August 2015 after nearly 13 years of marriage. Their divorce was finalized in April 2016, and later that year, Stefani moved on with Blake Shelton. The exes also share sons Zuma, 11, and Apollo, 6. While the Bush singer adjusts to spending more time apart from his sons than usual during the coronavirus pandemic, he shared an emotional tribute to his firstborn son in honor of his big day. 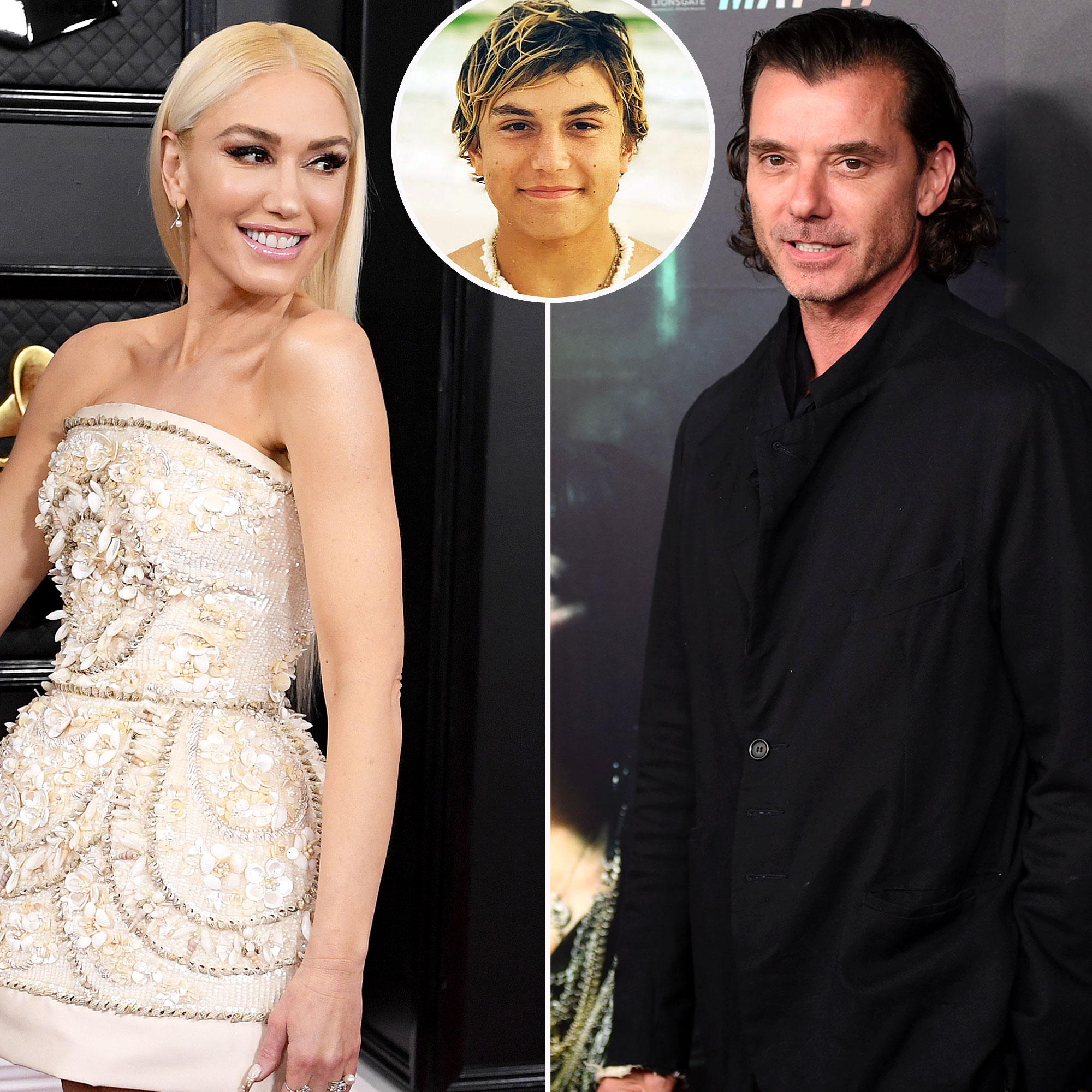 “What a journey with this young man. King you blow me away,” Rossdale captioned a handful of sweet photos of him and his son through the years. “Such a kind funny smart handsome naughty spirited articulate dynamic sapien. You’re so full of love and humor it feels like we got something right although the credit belongs to you. … I’m sorry there is no large gathering as you had requested (and advertised 😳😳😳😂😂🤷🏽🎂) but that will come. Let’s all get safer first.”

The British musician ended on a thoughtful note, adding, “What can I tell you – you’re the love of my life. The eye of my apple. You know I do it all (mostly) for you and your siblings right?”

Earlier this year, Rossdale spoke candidly about the challenges of coparenting with his ex-wife amid the global health crisis and admitted it had been “tricky” to balance time equally while taking shelter-in-place guidelines into consideration. 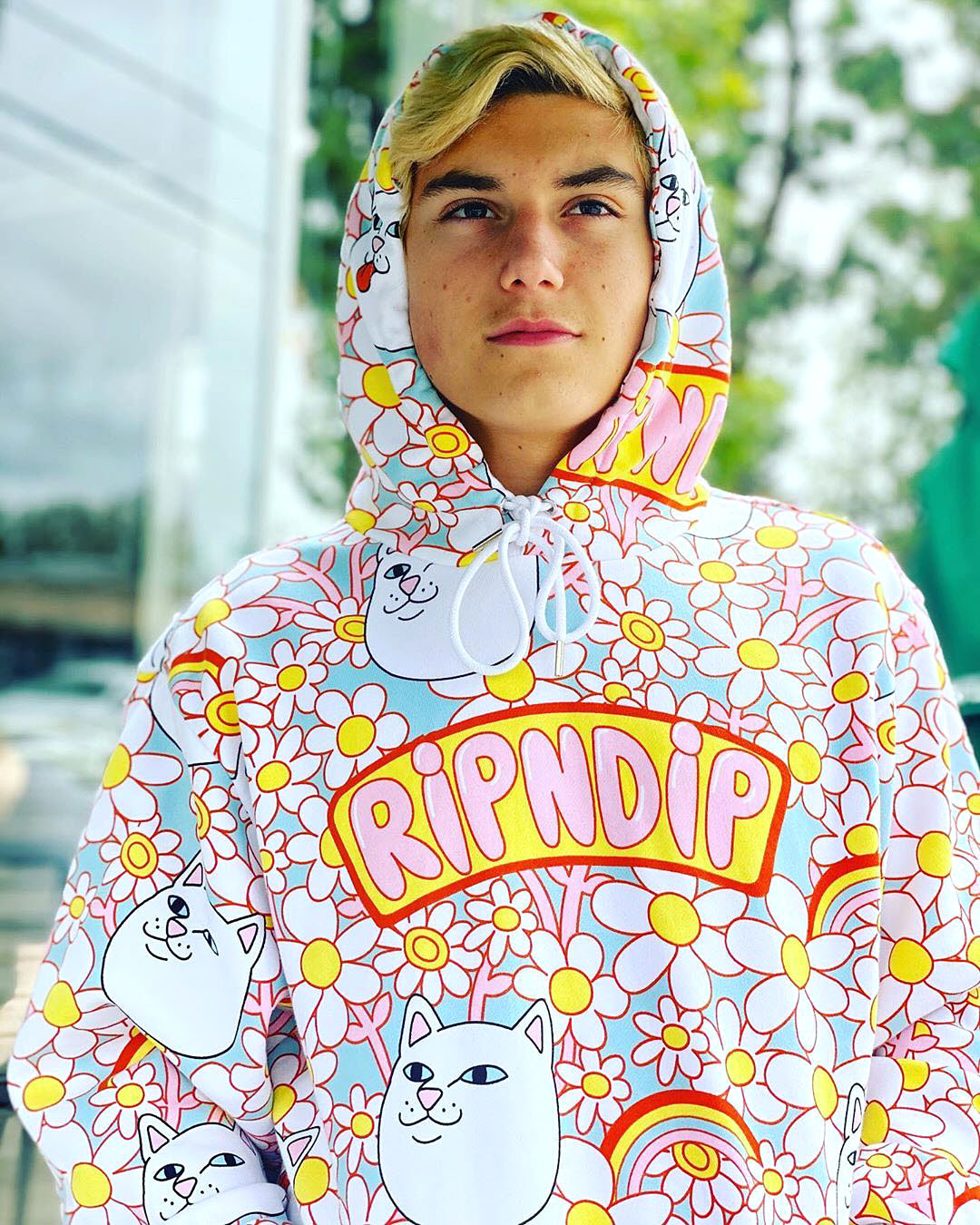 “I did the first two weeks with them, then they went to Oklahoma,” he said during an April episode of SiriusXM’s Trunk Nation. Since then, the boys have been hunkered down with their mother and Shelton, 43, on his “10,000-acre ranch” in the Midwest. “I think it’s OK for now, but it’s a real big dilemma for parents and kids with split custody.”

Though he was trying his best to be “mindful” of his sons’ safety while they were staying with him, Rossdale admitted that it was hard not always knowing what was going on with his boys when they were apart.

“I know who’s around me and know who’s bringing the corona — no one — but you send your kids out and now they’re coming back to you, and now you’re prone to whoever they’re with,” he concluded at the time. “So it’s a tricky one with all divorced parents.”