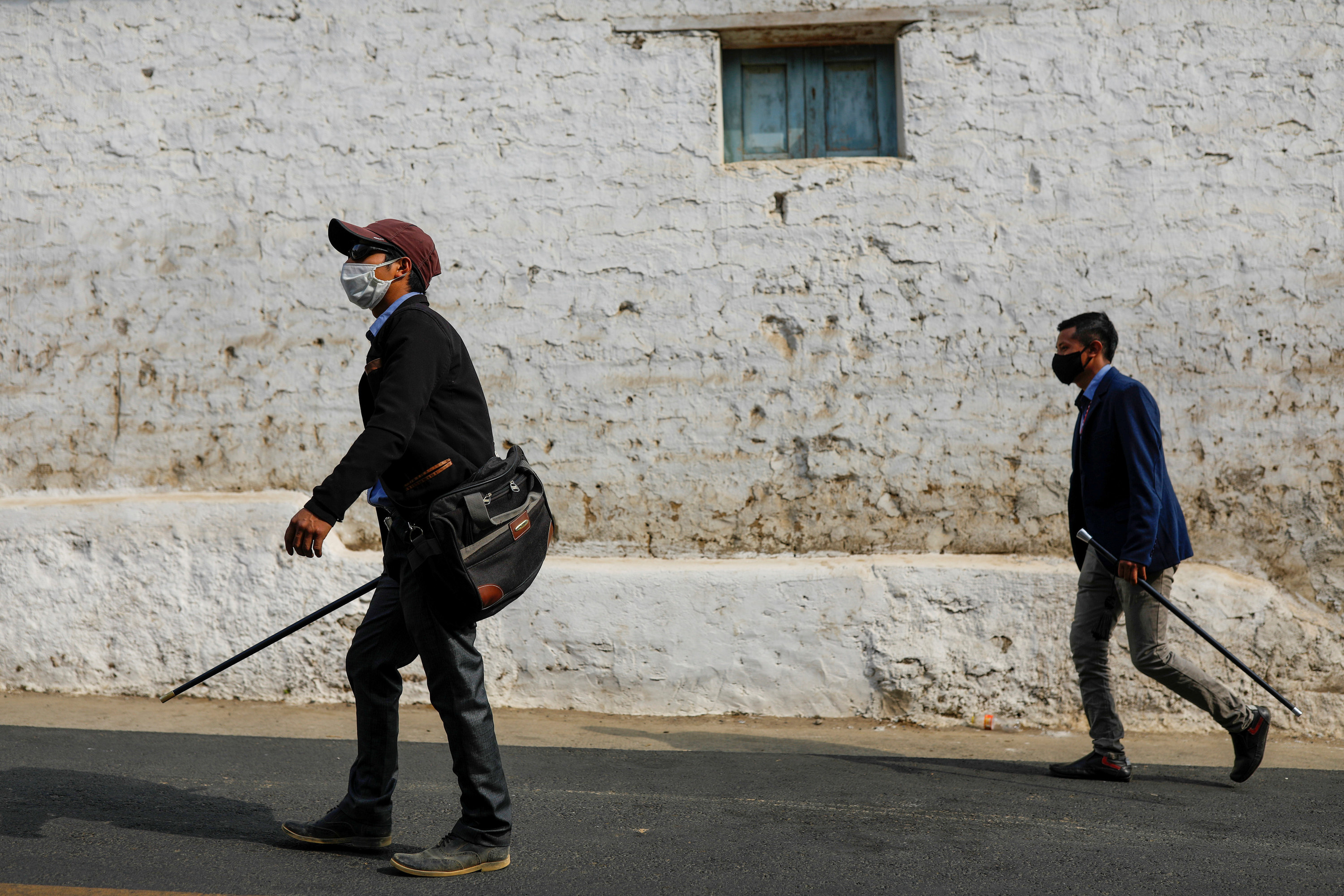 Days after recovering from the coronavirus, Bryan snuck into his village in the middle of the night in the back of an ambulance, praying no one in the surrounding community who feared his infection would kill him.

Bryan, who declined to provide his full name or where he lived in order to protect his family, had traveled hours from Guatemala City where he had been quarantined in a temporary hospital inside a convention center. It was the end of a nightmare and monthslong journey that took him from his rural community to ICE detention in the US, and finally back to Guatemala where he was viewed as a pariah bringing a disease that’s killed thousands. Extended family members and people in neighboring communities took to social media to issue threats.

“They wrote that they didn’t want me here and that they were going to kill me,” Bryan told BuzzFeed News in Spanish. “They ruined my life and that of my family.”

The 30-year-old is not the only one who has been threatened with violence after being deported from the US to Guatemala and accused, sometimes incorrectly, of bringing COVID-19, the illness caused by the coronavirus, from abroad. Of the 585 confirmed cases in Guatemala, at least 99 of them were recent deportees from the US. 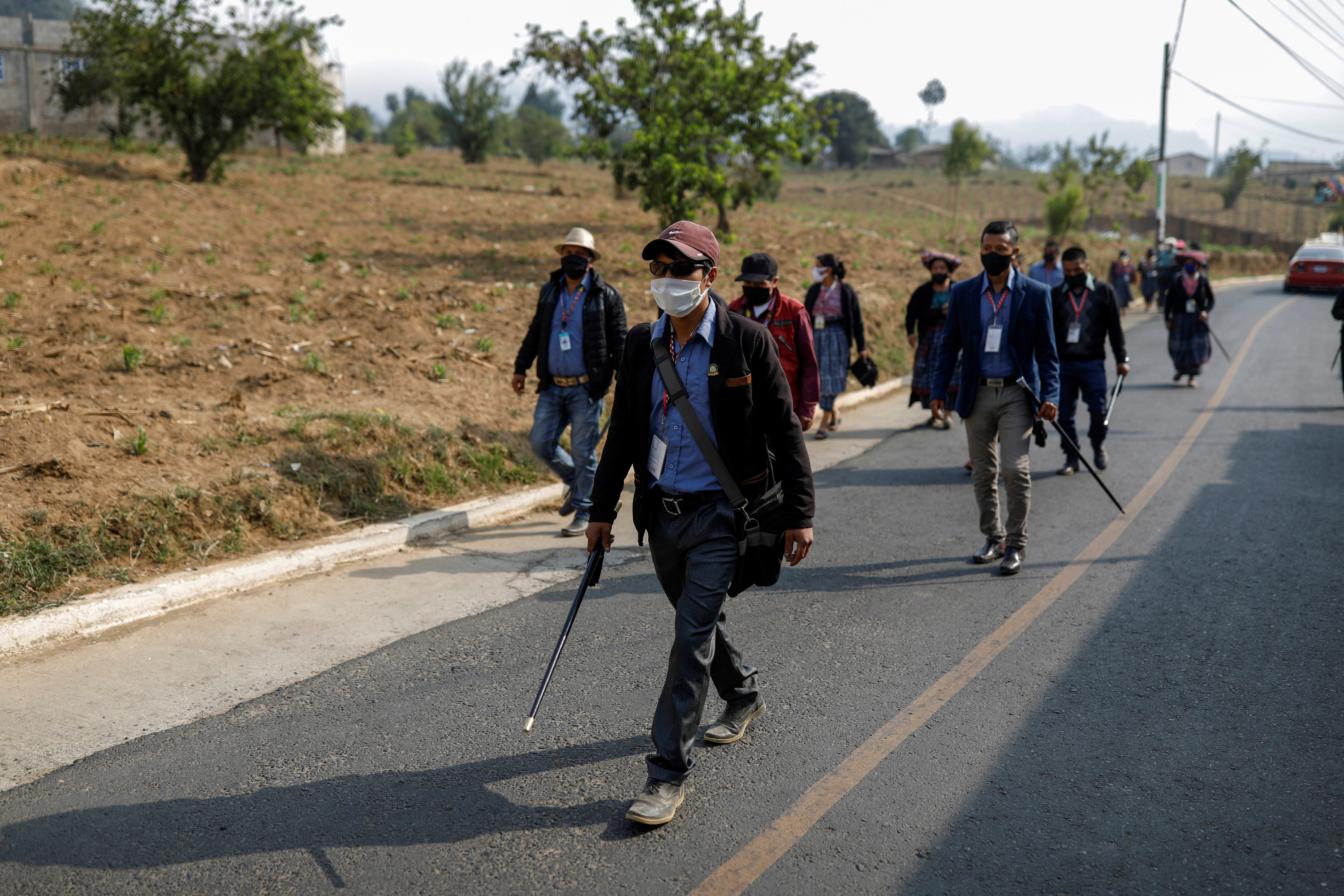 In Quetzaltenango, a city in Guatemala’s western highlands, residents threatened to burn down a temporary shelter housing recent deportees. In Santa Catarina Palopó, a lakeside community in Guatemala, residents tried to attack the mayor and a man who had been deported despite having paperwork stating he had tested negative for COVID-19.

Bryan tested positive for COVID-19 days about a week after returning to his home. He was in quarantine when government health officials arrived to test him and shortly after gave him his results. He was taken to a temporary hospital in Guatemala City that has been described by patients as having few resources, breakouts, and fights.

Guatemala’s Ministry of Public Health and Social Assistance did not respond to requests for comment about the conditions patients described.

Somehow, news of his positive COVID-19 test made its way through word of mouth and then social media. People said Bryan threw a large party shortly after being deported and infected those around him. Others alleged he was seen outside his home distributing food donations.

“Everything they said was false,” Bryan said. “The only thing they got right was that I had been deported twice.” 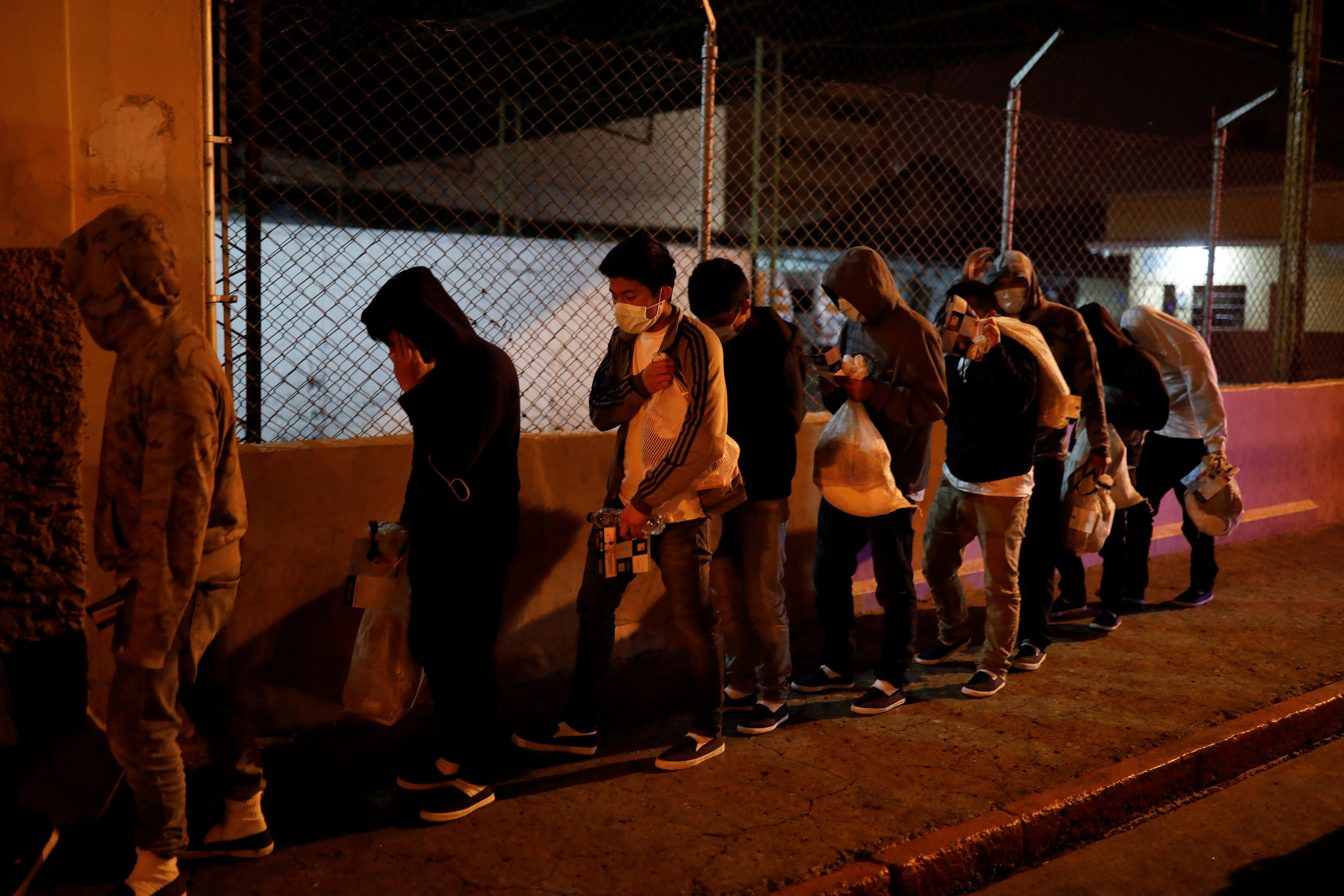 Guatemalan migrants line up to enter a hotel in Guatemala City after being deported from the US.

But while the threats were flying online, Bryan was stuck at the makeshift hospital in Guatemala City waiting to be cleared by hospital staff, and his wife feared the people posting threats would attack her.

“She’s been through a lot,” Bryan said. “She hasn’t been able to sleep and has constant headaches now.”

Even though some of the threats came from his own family, his friends in the US called and texted to offer support after hearing about the threats.

Dr. Justo Solórzano, a child protection specialist in Guatemala for UNICEF, said many recent deportees, including children, have been rejected from their communities, forcing advocates and government officials to try to find alternative housing for them.

“Many communities are rejecting the returnees because they fear being infected,” Solórzano told BuzzFeed News.

It’s important that Guatemala’s health minister carry out proper monitoring to prevent infection, but also give the community a sense of security that the pandemic is being managed to quell some of the fear-driven responses, Solórzano said. 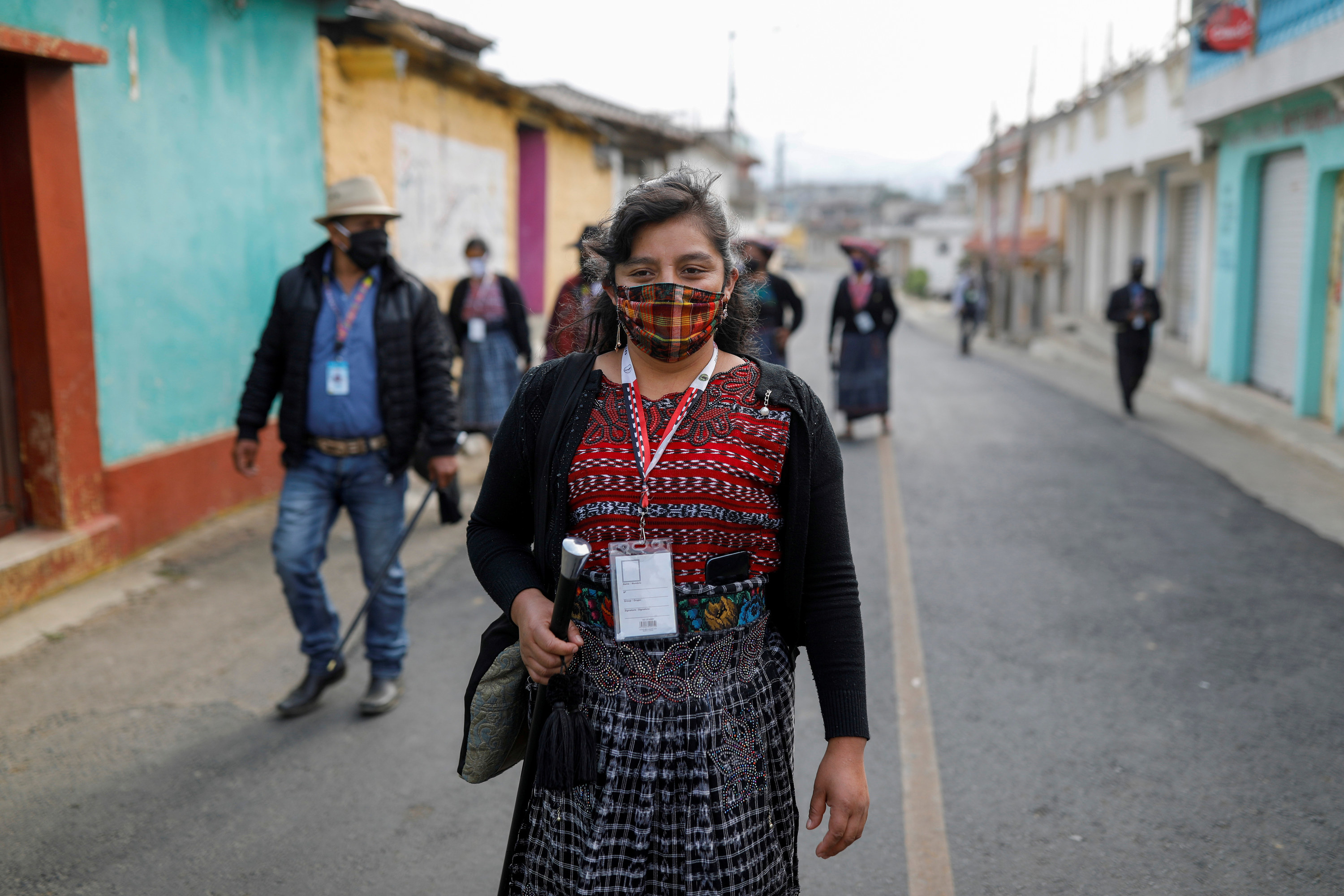 The number of positive cases among US deportees has resulted in criticism of the Trump administration for not taking enough precautions to avoid the spread of the coronavirus inside ICE detention centers and then exporting the virus to poorer countries.

Bryan said ICE detainees weren’t given masks, enough soap, and newcomers were placed with people who had been in custody, potentially exposing them to the virus. He was first detained and deported from Texas in December, at the time there was no talk about the coronavirus, he said. He tried to enter the US without authorization again in February near Nogales, Arizona, before he was caught and eventually deported to Guatemala at the end of March.

He is now back with his family, but hiding inside his home, hoping enough time will pass and the threats will quiet down.

“I wanted to go to the US to fight to give my family a better life,” Bryan said. “I wasn’t expecting to go through all of this.”