A 63-year-old grandmother and her 6-year-old granddaughter were reportedly kicked out of a Georiga hotel in the middle of the night after giving it a poor review.

Susan Leger booked a stay at Baymont Inn & Suites – a hotel franchise owned by Wyndham Hotels & Resorts – in Helen, Georgia, for three nights in September through the online booking site Hotels.com, according to WXIA. However, before their heads hit the pillow on the first night, they were told to leave.

The hotel manager, Danny Vyas, allegedly called the police on them after Leger responded to an email from Hotels.com asking about her stay.

She gave the hotel a three-out-of-five-star rating, saying it was rundown, the pool was closed and that there were problems with the toilet, according to the outlet.

An officer from the Helen Police Department eventually knocked on their hotel room door and told them to leave, according to the outlet. 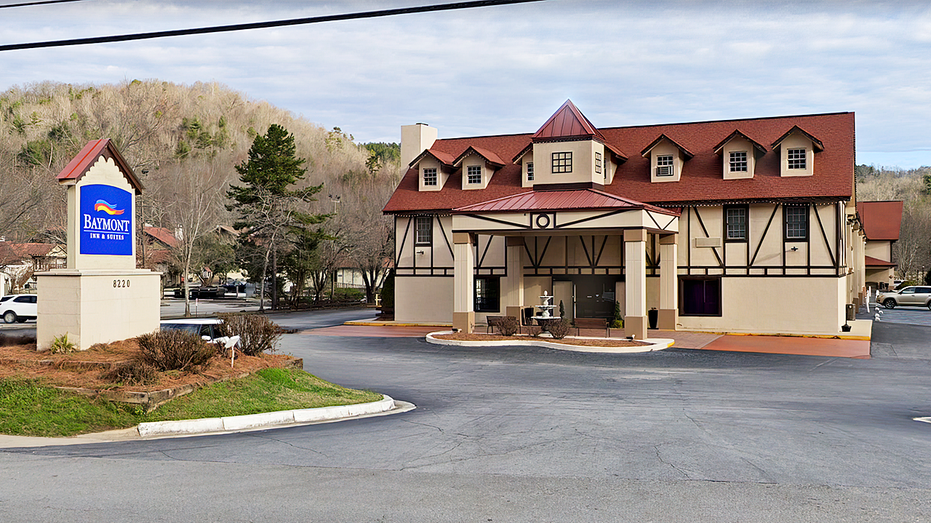 "They can truly kick me out in the middle of the night, from a hotel for giving a review of three and five?" Leger recalled telling the responding police officer.

However, the officer informed Leger that the hotel was legally allowed to do so, according to WXIA.

According to Georgia law, hotels must give sufficient notice to guests before kicking them out. The only exceptions are "failure to pay sums due, failure to abide by rules of occupancy, failure to have or maintain reservations, or other action by a guest."

Within the police report, the officer noted that the reason they were being told to leave was that "Leger had given the motel a bad review," according to WXIA, which obtained a copy of the report.

However, Vyas denied that was the reason and later told the outlet two different reasons why they were forced out.

Hotels.com told WXIA that it "has a zero-tolerance policy regarding retaliation and we will remove any guests, hosts and/or properties from our website who exhibit or promote such behavior in-stay or offline."

The company also said it "temporarily removed" the property from its site while they investigate the incident further.

A Wyndham Hotels & Resorts spokesperson told FOX Business that the company is "deeply troubled by this incident, which is in no way reflective of our brand values or our expectations of franchisees."

Even though the "location is independently owned and operated as a franchise, we take this matter seriously and are addressing directly with the hotel’s owner," the spokesperson continued.

Two months after the incident took place, Hotels.com gave Leger a refund even after saying refunds were not allowed, according to WXIA.

Originally, Hotels.com told Leger that they "were unable to contact the property and will need to abide by the terms and conditions of the booking which states refunds are not allowed," according to the outlet.

Representatives for the Helen Police Department and Hotels.com did not immediately respond to FOX Business' request for comment.