Google’s next Pixel phone may do away with one of its predecessor’s key features.

According to 9to5Google, which cited sources from Google in a recent podcast, the tech giant may forego the inclusion of its Soli radar chip in its upcoming Pixel 5.

Notably, Soli powers one of the Pixel 4’s initial selling points, motion controls. Using radar, the chip enables features like hand gestures that allow users to control their device from a distance.

Specifically Soli-enabled users are able to wave a hand over phones to change music, take a call, interact with digital avatars and more.

The chip will also be used to predict certain actions before users even tell the phone to carry them out.

For instance, if the Pixel 4’s alarm is going off, the phone will automatically quiet the ring once it senses a hand coming to shut it off.

While the chip and the hand gesture controls were a major part of the Pixel 4’s launch, the features haven’t always been easy to use.

Users report hand gestures were sometimes glitchy and they complained about a lack of functionality with most apps.

The chip uses a 60GHz mmWave, a frequency that means the chip isn’t allowed for public use. 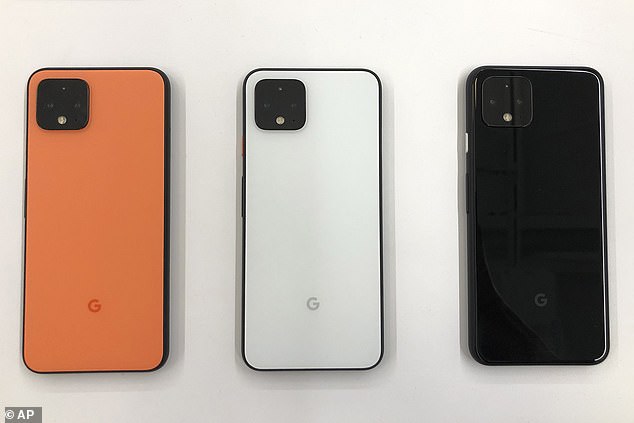 By removing Soli, Google could simultaneously ensure that the next Pixel phone can be sold in markets everywhere and could also reduce the price of the phone.

In addition to the next-generation Pixel, Google is also reportedly developing a budget version of the Pixel 4.

According to frequent leaker, Evan Blass, the Pixel 4A will debut at $399, which is on par with the tech giant’s previous budget offering, the Pixel 3A.

Blass discovered news of the price via leaked renderings of billboard ads for the Google-made device.