JILL ROORD is being heavily linked with a summer move to Wolfsburg who are reportedly interested in signing her from Arsenal.

The German outfit are thought to be keen on adding the Netherlands midfielder to their ranks and have refused to rule out a move for her, according to Sports Buzzer. 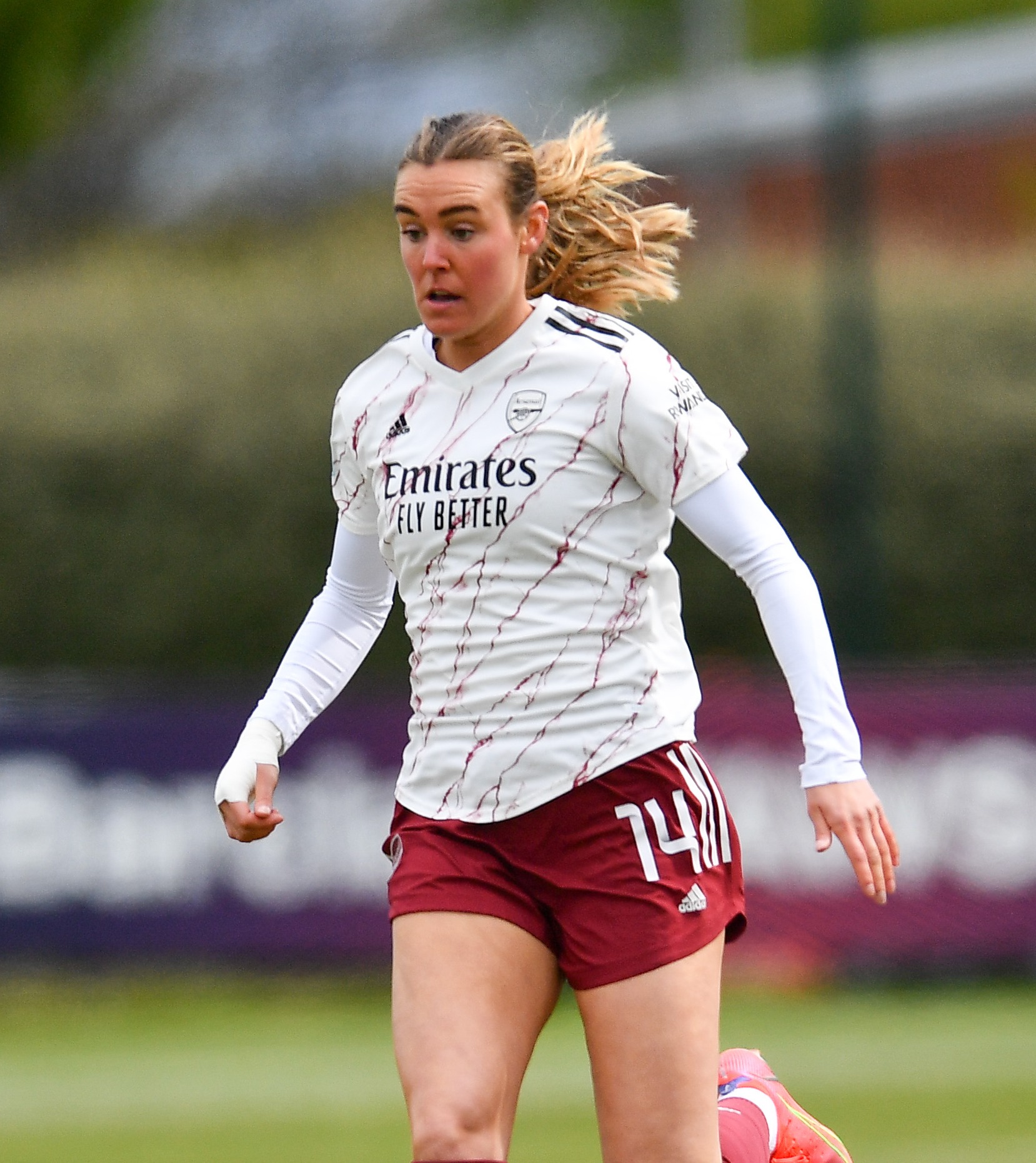 He said: "We will not comment on transfer rumors in the week before the important game against Bayern."

Wolfsburg are looking to strengthen their squad after being knocked out of the Women's Champions League by Chelsea in the contest's quarter-finals.

The two clubs have done business previously with the Gunners selling Dominique Janssen to Wolfsburg in 2019.

Roord, 24, who moved to Arsenal in 2019 from four-time Women's Bundesliga champs Bayern Munich, has made 32 WSL appearances for the Gunners.

The Netherlands star's contract with the club, who play Aston Villa in their final game of the season, expires in 2022.

And no news on a new deal has been revealed by either party ahead of the Villa which will be Joe Montemurro's final league game in charge of the club.

Montemurro, who is due to leave Arsenal after the 2020-21 season, believes Roord will stay at the club and said contract discussions are "under control" at the moment.

In an interview with ArseBlog in April, Montemurro said: "Those discussions have been taking place and are continuing.

"So they will start to come to the fore over the next month or so they are all under control at this stage." 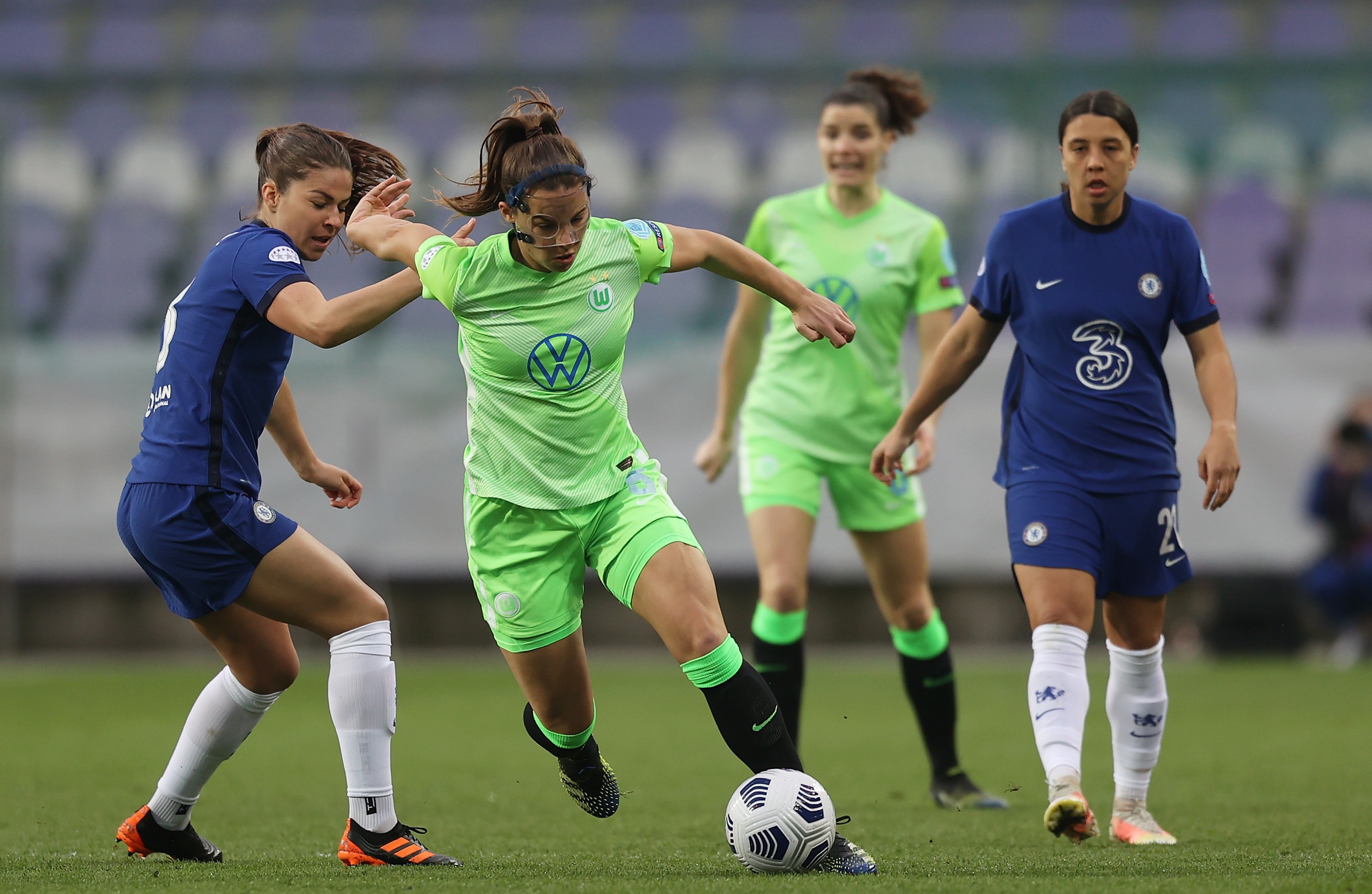 And despite his imminent exit, Montemurro revealed that he is still playing an active role in tying down Roord and several others future's with the club.

He added: "In terms of the football stuff, I am still involved and I’m still pushing things forward from that perspective."

Roord has been in fine form for the Gunners this season, scoring ten goals across all competitions including two hat-tricks in consecutive league games against Reading and West Ham.

And it is hoped the Gunners competing in Europe will be a strong incentive for forto resist Wolfsburg's advances. 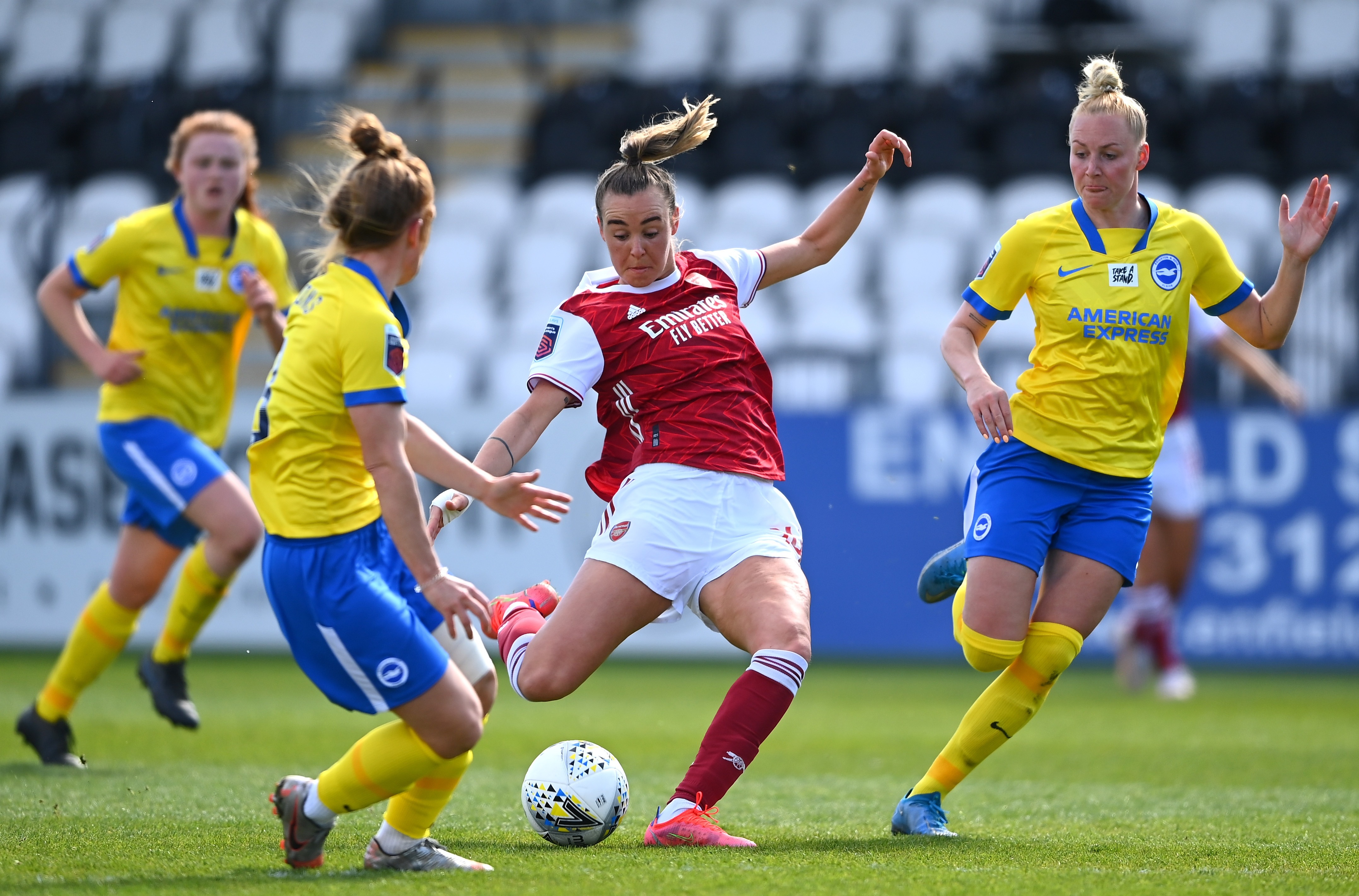 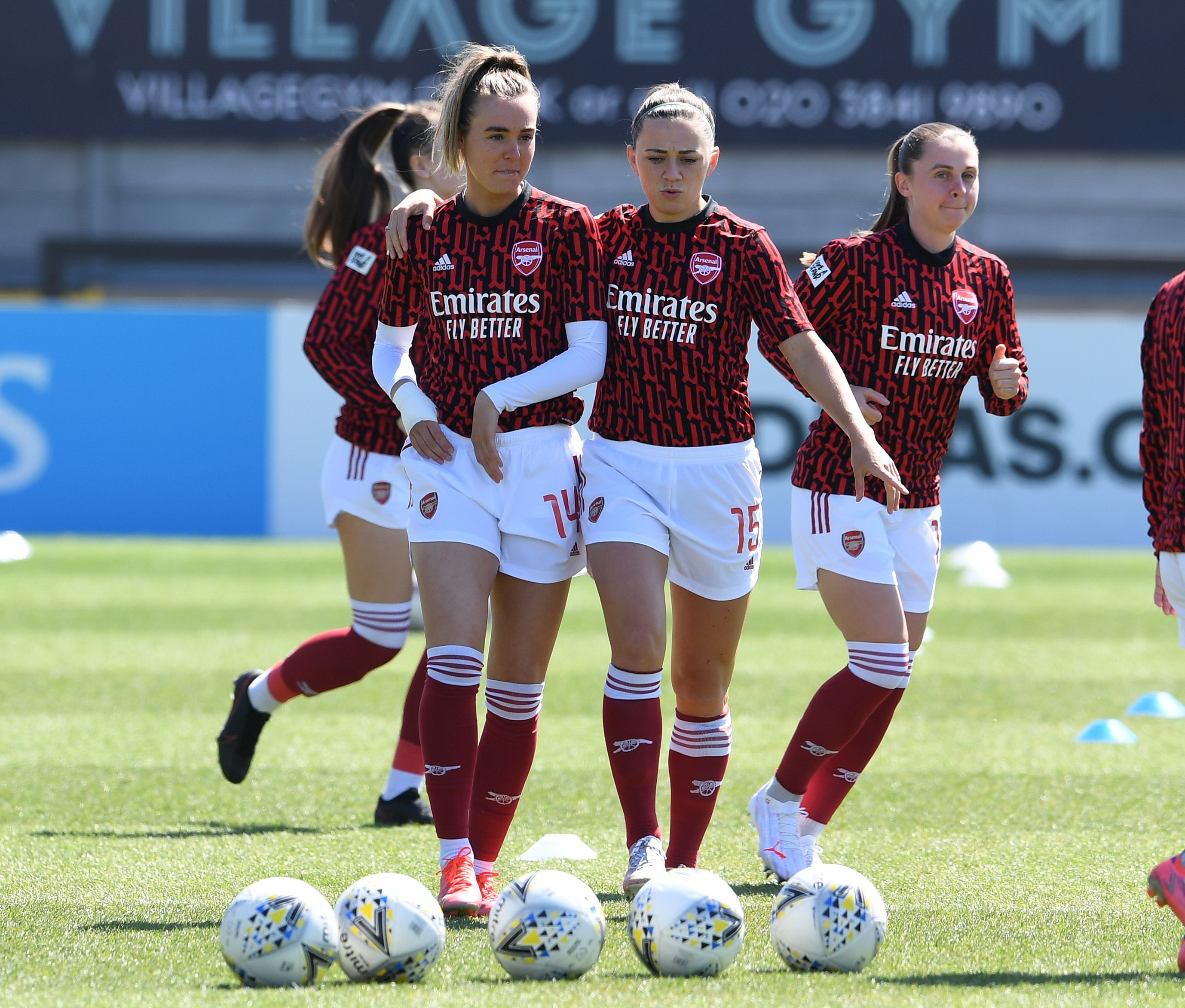 The north London side have been boosted by Roord's team-mate Katie McCabe signing a new long-term deal ahead of next term.

The Republic of Ireland captain, who has made 18 league starts for the Gunners this season, stated her desire to win more trophies as her main reason for staying put.

McCabe said: "I’m absolutely delighted. I love this club and I feel like we’re in a really good place and that we’re ready to push on.

"I’m delighted it got done and now I’m ready to kick on and help this club win more trophies." 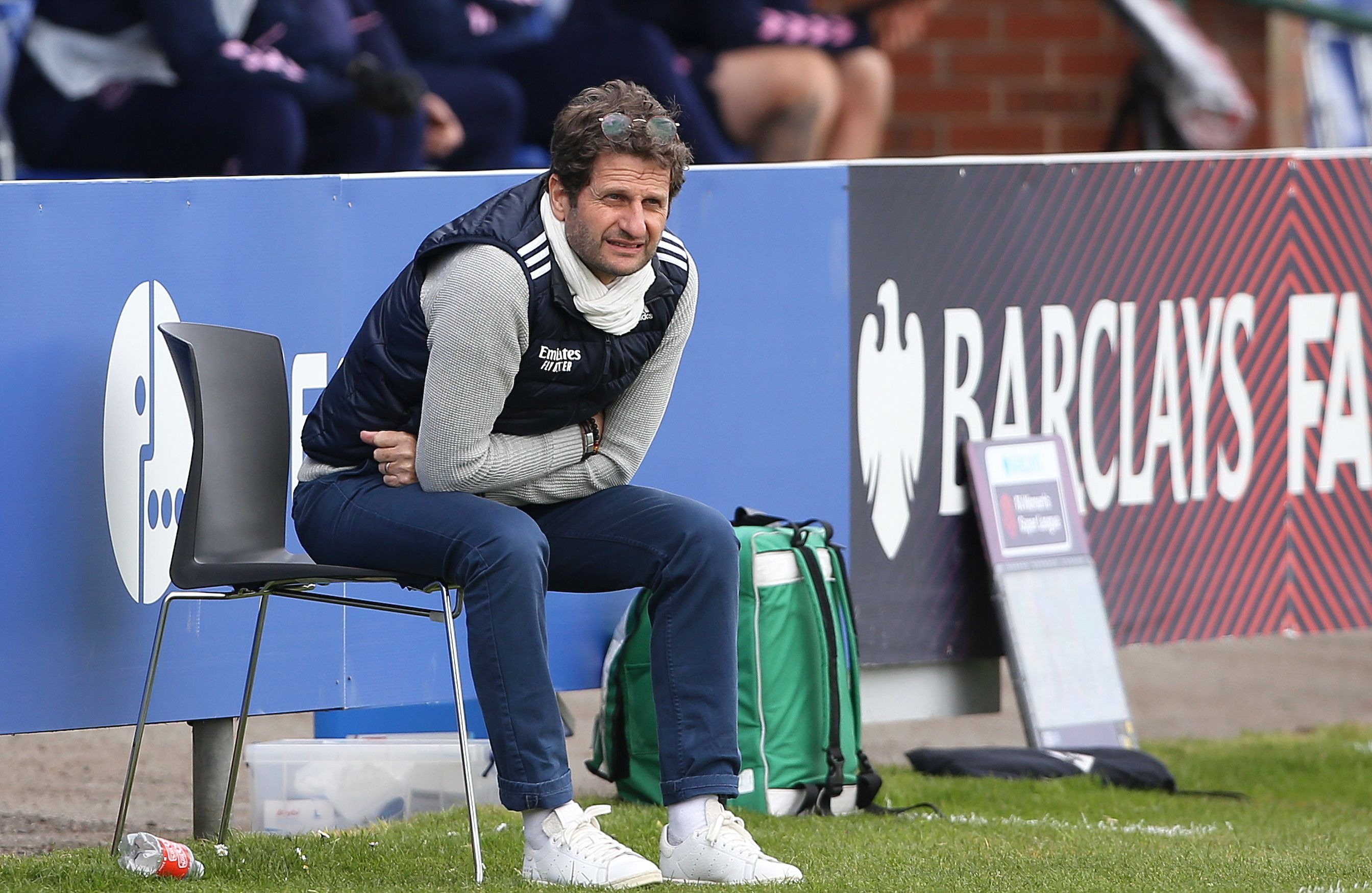