GEORGE RUSSELL says he has got to stop "fannying around" at the back of the grid now he is in his second year of Formula One.

The Williams driver was in good spirits when he arrived in Australia for the season-opener, which was subsequently cancelled due to the coronavirus outbreak. 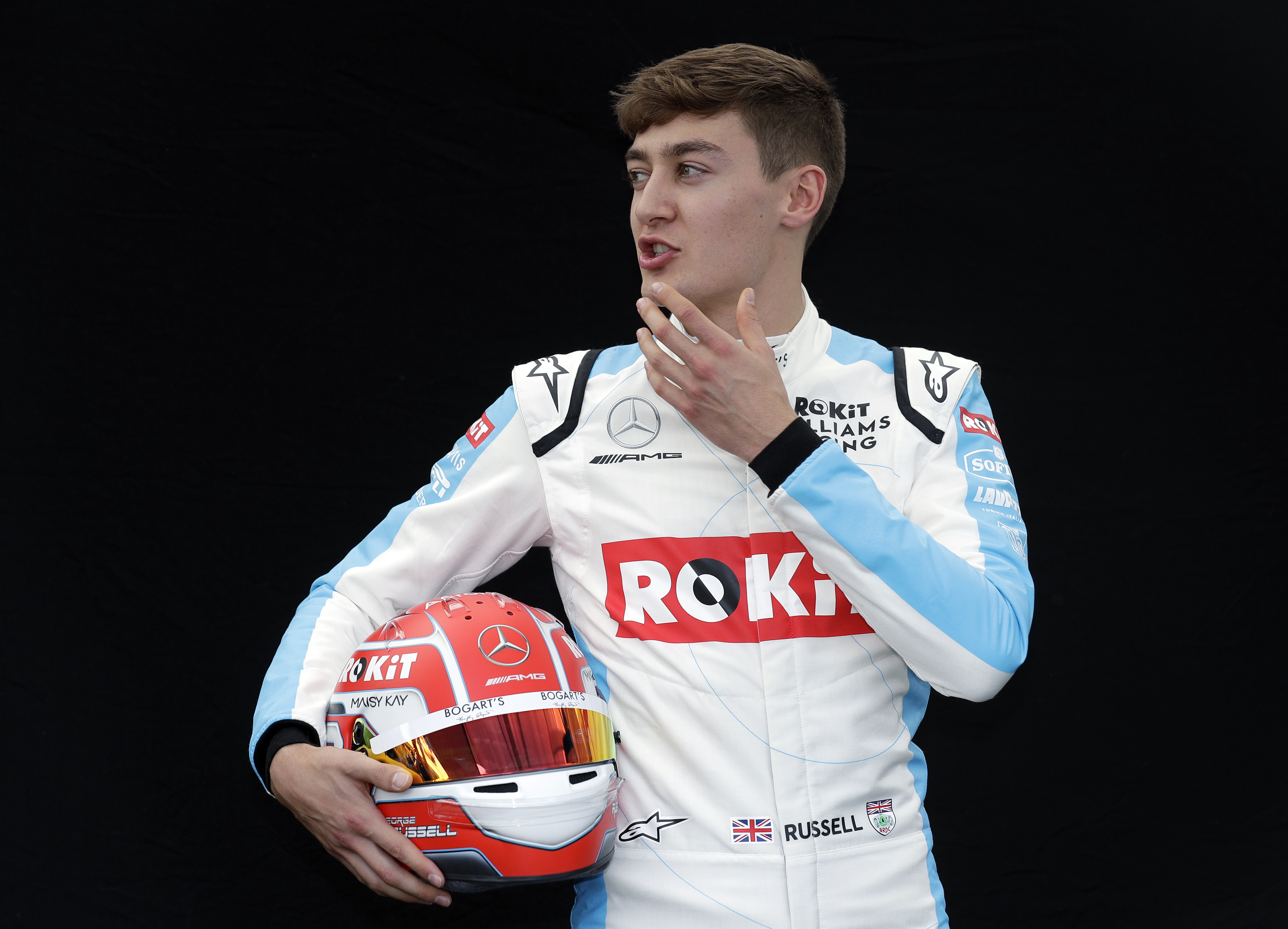 Speaking before the event was scrapped, the Brit outlined his plans for 2020 after a solid debut season where he outperformed his teammate Robert Kubica.

He said: "I will definitely try to be stronger. It's an area of my driving where I definitely didn't do a good enough job last year.

"But it was a strange situation we found ourselves in. The cars ahead would just clear off and I'd just be racing with Robert.

"It was my first year and I didn't want to take any unnecessary risks in that regard.

"But definitely, this year, I need to be getting my elbows out a bit more.

"I can't be fannying around at the back."

The Azerbaijan GP became the eighth F1 race to be either cancelled or postponed this year due to the pandemic.

Attention will now switch to Canada, which is the next race on the original calendar.

However, the Montreal race is in jeopardy as cases continue to rise in North America.