Brooks originally teased Fun back in 2018 with the single “All Day Long” and the ballad “Stronger Than You.” Both are included on the upcoming 14-track LP, along with his duet with Blake Shelton, “Dive Bar,” and a cover of “Shallow,” from A Star Is Born, with his wife Trisha Yearwood. Seven tracks from Fun are currently available on Amazon, with whom Brooks has had a streaming deal since 2016. 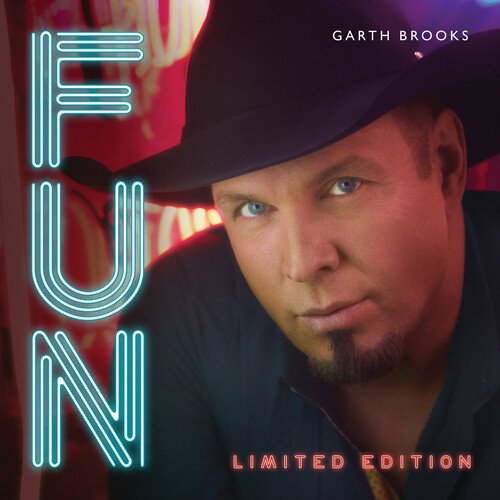 Both Fun and Triple Live Deluxe will be released with different album art options. A special edition of Fun features a holographic foil cover, while Triple Live Deluxe features six different covers. Both albums will be available exclusively via Amazon and Walmart. Brooks’ last studio album was 2016’s Gunslinger.