Verizon to Give Fios TV Customers Refunds for Lost Sports

A Tortured Guantánamo Detainee Fights for Freedom in 'The Mauritanian' Trailer 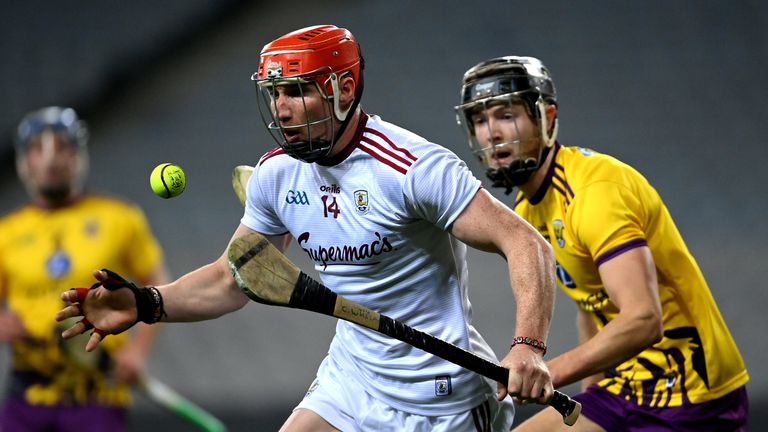 Galway and Kilkenny will meet in the Leinster Hurling Championship final for the sixth time, after they beat Wexford and Dublin respectively in Croke Park.

The Tribesmen sent a loud statement to the rest of the country, with a comprehensive 13-point victory over Wexford. Shane O’Neill’s team dethroned the reigning Leinster champs, with the big names returning to top form.

The first half was a shootout, with Joe Canning and Lee Chin trading frees throughout. However, the Westerners’ inside forwards Conor Whelan and Brian Concannon began to get the upper hand. The duo drew fouls from the Model County’s rear-guard, winning frees for Canning to keep the scoreboard ticking over.

Their breakthrough finally came in the 30th minute, as a long-range free dropped on the Wexford square. Mark Fanning failed to deal with it, and Concannon bundled it into the net, helping Galway to a 1-13 to 0-10 lead at the break.

The second half was a mere procession, as Galway stretched their lead to seal victory.

Following a disappointing 2019, Galway are back. 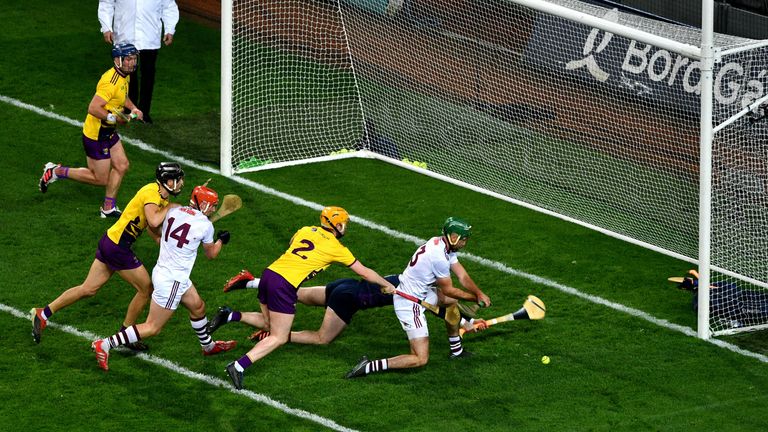 Dublin came close to pulling off a remarkable comeback in the first match of the Croker double-header.

Goals from TJ Reid, Billy Ryan and Colin Fennelly helped the Cats to a 3-13 to 0-7 lead at the break, and it looked over by half-time. 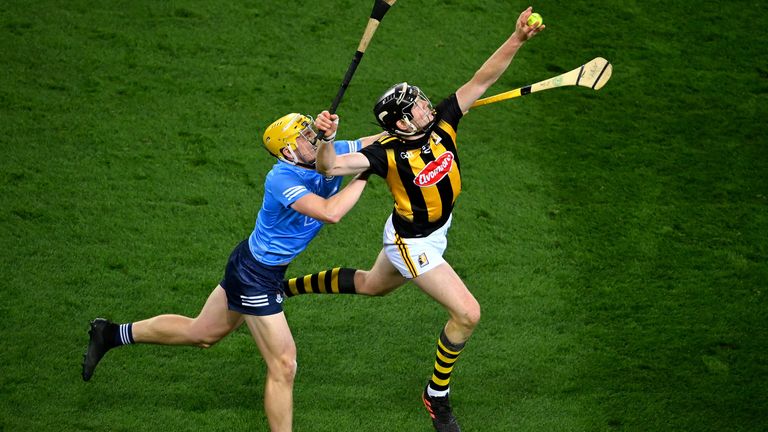 But Mattie Kenny introduced Eamon Dillon and Ronan Hayes to inject life into the Sky Blues after the break, and it worked a charm. The Dubs came storming back into the contest, with goals from Hayes and Chris Crummey.

Remarkably, the Dubs pulled it level in the 70th minute thanks to Daire Grey. But despite all the momentum going into the direction of the Dubs, Kilkenny mustered a response. Scores from Alan Murphy and Huw Lalwor dragged them over the line, as they move into the final, hunting their first Bob O’Keeffe Cup triumph since 2016.