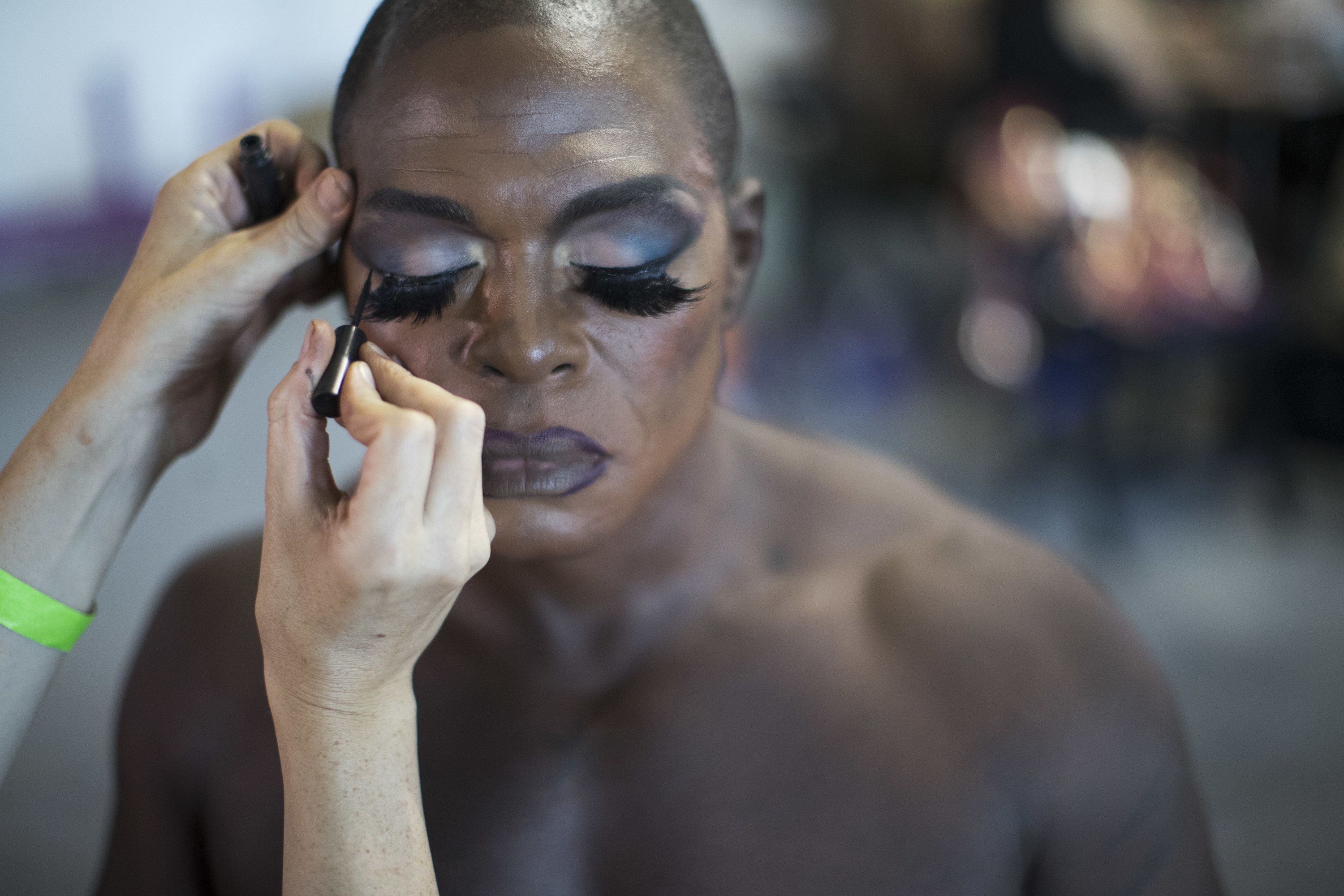 A makeup artist applies eyeliner on Mona Foot ahead of her performance at Wigstock in 2018.

“I lost my best friend today from the coronavirus: Nashom Wooden,” Mac said, crying. “And I just want to make sure that everybody out there stays healthy and takes care of each other because the virus is really real. And I’m just so sorry.”

Wooden’s drag persona, Mona Foot, was wildly popular in the NYC drag scene. She hosted “Star Search,” a drag show at gay bars Barracuda and Crobar in its early days.

Wooden was also in the band The Ones, an electronic dance trio that had a hit single in their song “Flawless.”

Wooden began feeling sick about 10 days before his death, his friends said, adding that doctors told him he likely has COVID-19, the disease caused by the novel coronavirus.

Wooden, following his doctor’s recommendations, isolated himself and was not tested while sick, his friend Aaron Cobbett told BuzzFeed News.

“At the time everybody was being told it’s usually mild, it doesn’t affect young healthy people. Nashom was healthy as a horse,” Cobbett said, adding that Wooden was not tested for the virus after his death.

Cobbett, a photographer, director, and DJ who often worked with Wooden at gay bar The Cock, had known him for decades. They were part of a small, tight-knit community of “nightlife people that were all together in the ’90s,” he said.

Cobbett recalled Wooden skipped a Project Runway finale screening at a bar in Brooklyn on March 12, where Wooden’s friend Mac — who won this season of the reality show — was hosting the event.

“I was standing in line at Trader Joe’s panic shopping, and [Wooden] called me and he was like, ‘Girl I have a fever, I don’t feel well. I don’t know what’s going on but I don’t think I should go,'” Cobbett said.

Wooden was disappointed that he wouldn’t make it to the party, but Cobbett advised his friend to rest and not panic.

He called Wooden every day when he was sick “to check on him and just chat with him.” Wooden was ill and “coughing really bad,” and his doctor told him over the phone that he likely had the coronavirus, Cobbett said.

The last time they spoke was Saturday.

“He didn’t sound too great. He sounded really weak, but I thought that maybe he was just waking up from a nap or something because he kept saying he was feeling better,” Cobbett said.

Wooden didn’t pick up his call or ring him back on Sunday. On Monday, another friend who had the key to his apartment went to check on him. “He found Nashom unconscious,” Cobbett said. The paramedics were called, and when they arrived, Wooden was pronounced dead. 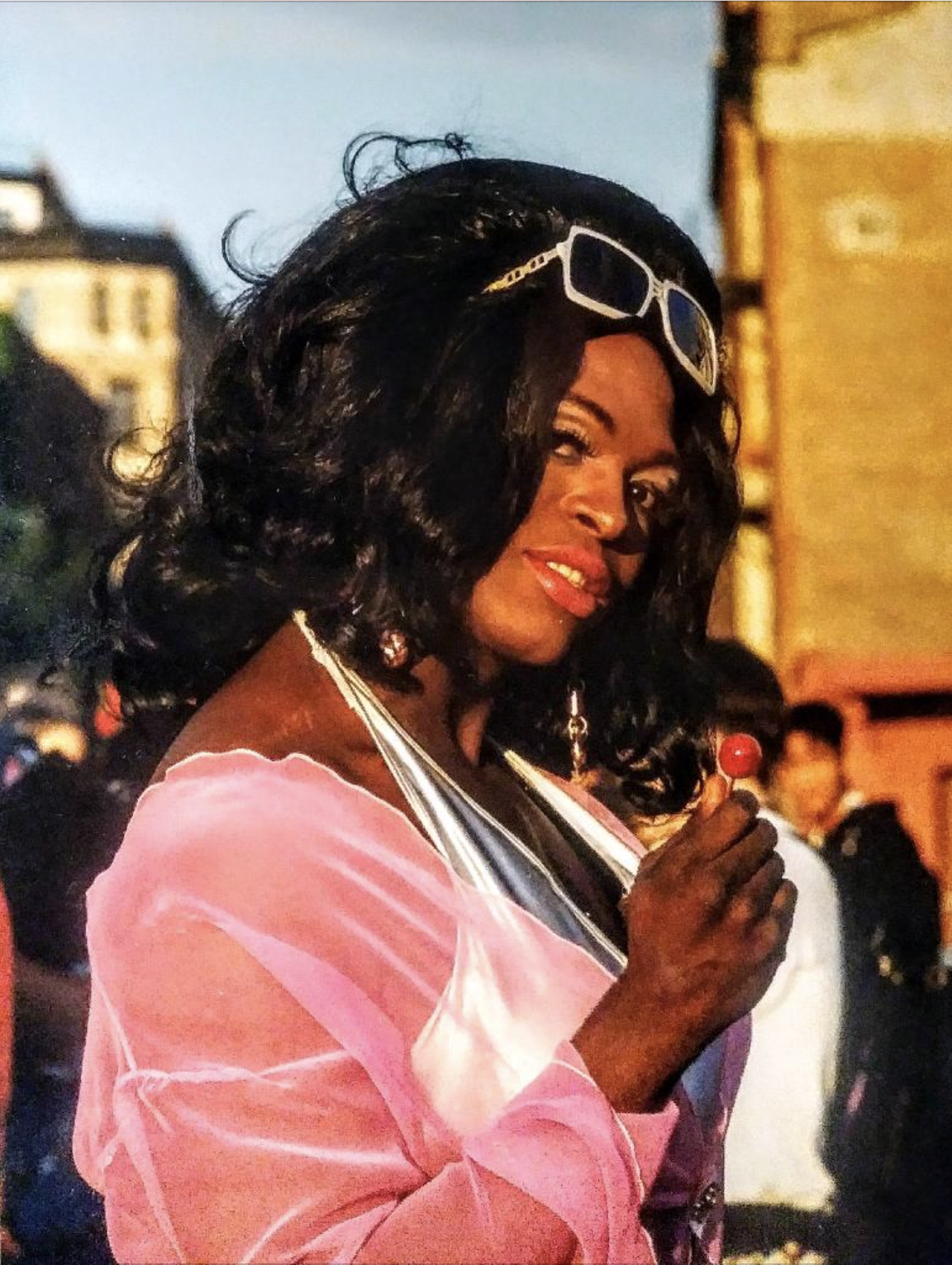 Mona Foot at Wigstock in the ’90s.

Out of everyone he knew, Wooden was “the most unlikely to have fallen” to the coronavirus, his longtime friend Duke Todd said.

“He really took care of himself. He swam, he worked out,” Todd, 56, told BuzzFeed News. “He was just as strong as an ox.”

They became friends through partying in the same scene, and Todd, an artist, said Wooden was still a teenager when he started performing in drag at the Boy Bar.

“He wasn’t even old enough to drink,” Todd said. “He would’ve told you that too — it’s no secret.”

Todd said their community is “devastated” by Wooden’s death.

“Nashom,” he said, “who would have thought?” 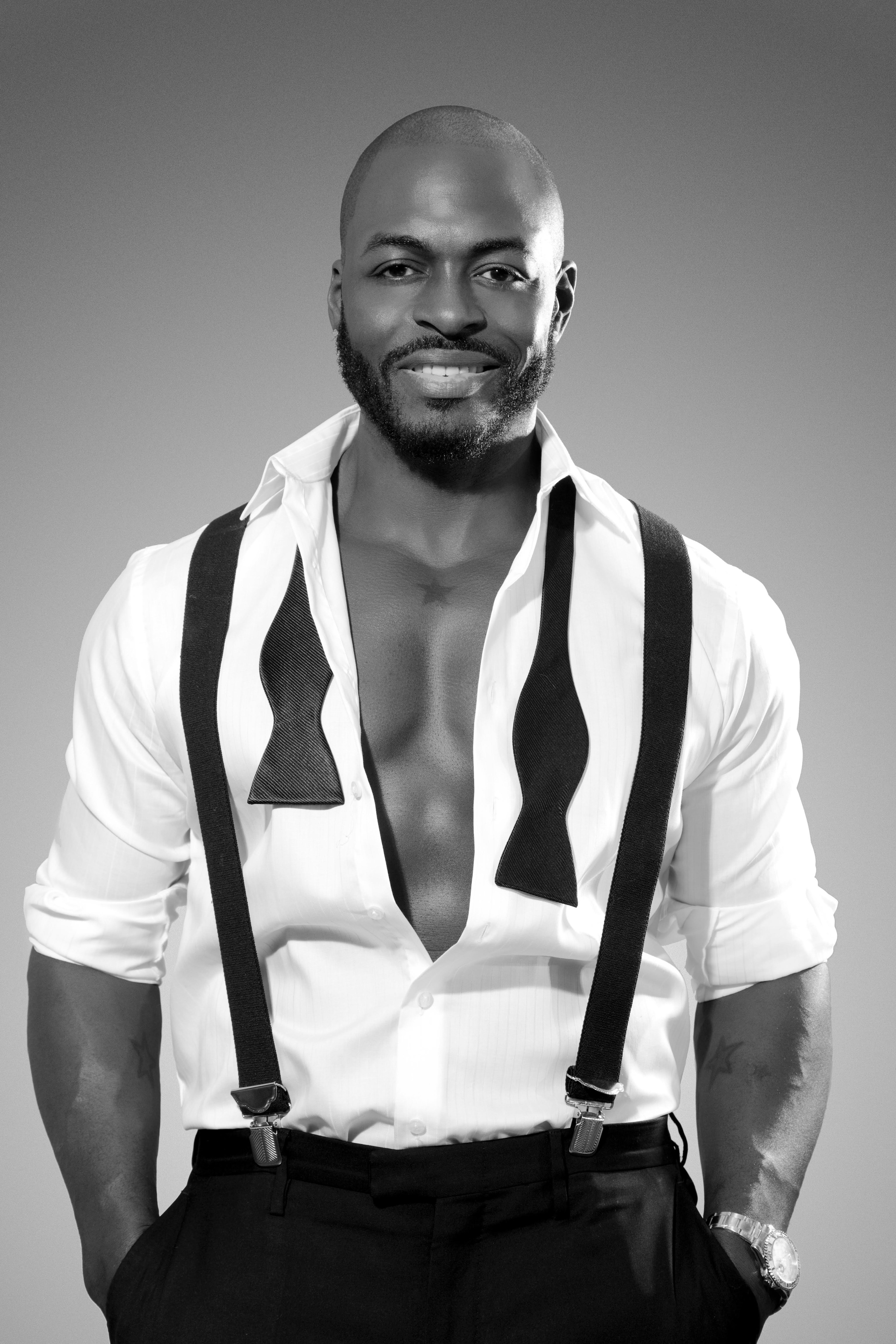 André Robert Lee, a filmmaker and educator who was friends with Wooden, told BuzzFeed News he was “so blown away” when he first moved to New York City and saw Mona Foot perform in clubs, with her sky-high heels.

Lee said he watched Mona Foot’s performances for years before he and Wooden became friends.

“We had our own little personal friendship that was separate from everything. And I accepted that. I was never going to be as cool and glitzy and glamorous as all those other stuff,” Lee said.

After a while, performing as Mona Foot took a toll. Wooden told Paper Mag in a 2017 interview, “I was in drag so much that I was losing my mind.”

“Towards the end, I became miserable because it wasn’t my dream to be some downtown nightlife drag queen superstar,” he said. “It seemed like it was out of my control. I was making so much money and losing myself in the character. No matter how much I introduced myself as Nashom, people called me Mona.”

Lee recalled Wooden talking about wanting to do more than just drag.

Wooden, he said, was “so big and incredible and such a major performer” — and he was ambitious, too.

“When you have that much talent,” Lee said, “how can you not be?” 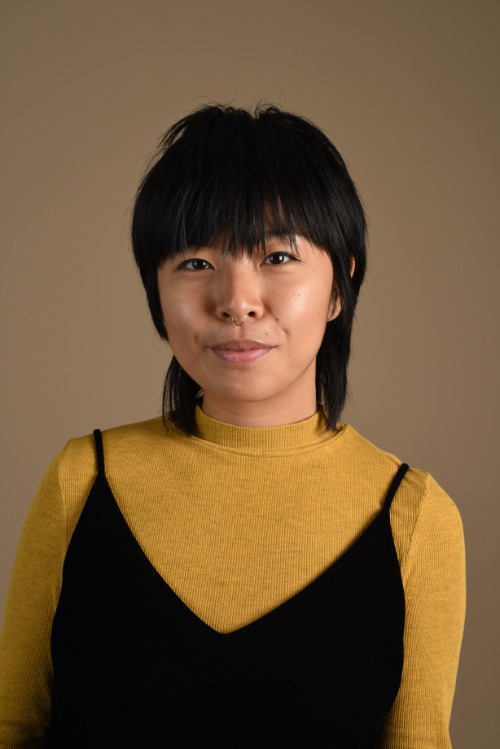 Clarissa-Jan Lim is a reporter and editor at BuzzFeed News. She is based in New York.

Got a confidential tip? Submit it here.