Hall of Fame defensive end Fred Dean, who won two Super Bowls with the San Francisco 49ers in an 11-year NFL career, died Wednesday after contracting COVID-19. He was 68.

Former teammate Dwight Hicks confirmed Dean’s death on Facebook, writing that he had died from “complications” of the disease. “Farewell my friend,” he wrote. Hicks had previously posted that Dean was hospitalized with the coronavirus. 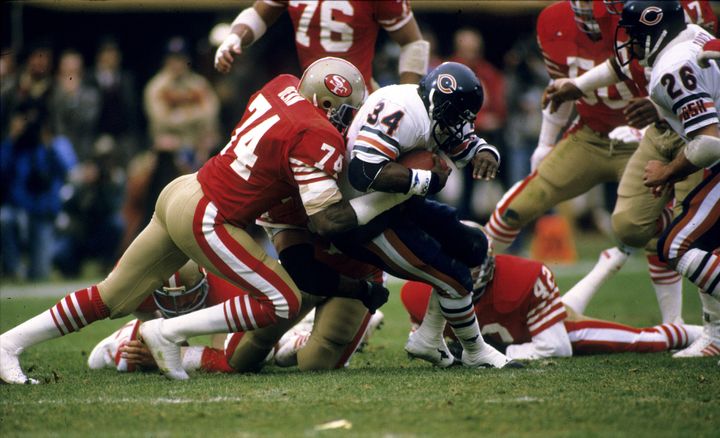 Dean, a 6-foot-3-inch, 230-pound pass rusher from Louisiana Tech who was chosen by the San Diego Chargers in the second round of the 1975 NFL draft, spent six full seasons in San Diego. In 1981, the 49ers traded for Dean midseason and won 13 of their last 14 games on their way to the franchise’s first Super Bowl championship.

“Fred was the biggest catalyst by far,” defensive tackle Jim Stuckey told the San Francisco Chronicle in 2019, per SFGate. “Until we got Fred — I mean, he elevated everyone else’s game and could just destroy people. It changed up an offensive game plan. For us to be able to get him, it set us apart. He was a game changer.” 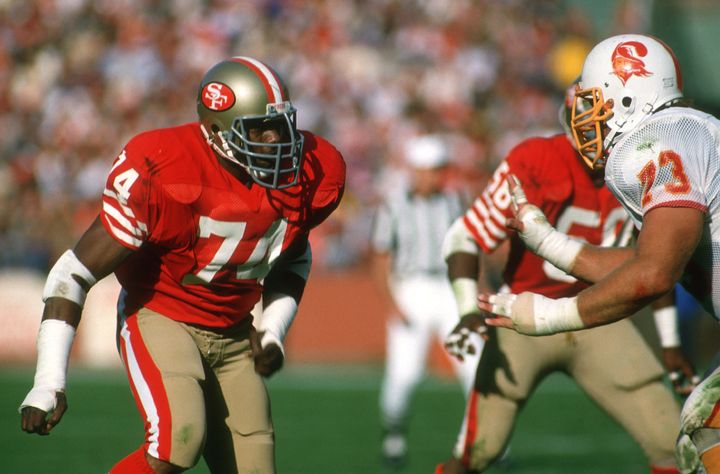 Dean won the 1981 NFC Defensive Player of the Year award and recorded a career-high 17.5 sacks in 1983, SFGate noted.

In 2008, he made the Pro Football Hall of Fame. On Thursday, the organization confirmed his death.

“The entire Pro Football Hall of Fame family mourns the passing of Fred Dean,” Hall of Fame President and CEO David Baker said in a statement. “He exemplified many of the values learned from this great game ― commitment, integrity, courage ― over the course of his life.”

Dean is survived by his wife, Pam.