FRANK LAMPARD has vowed to hold talks with Callum Hudson-Odoi over a loan move if Bayern Munich step up their interest.

The 19-year-old winger is back in favour but is yet to start a Premier League match this season. 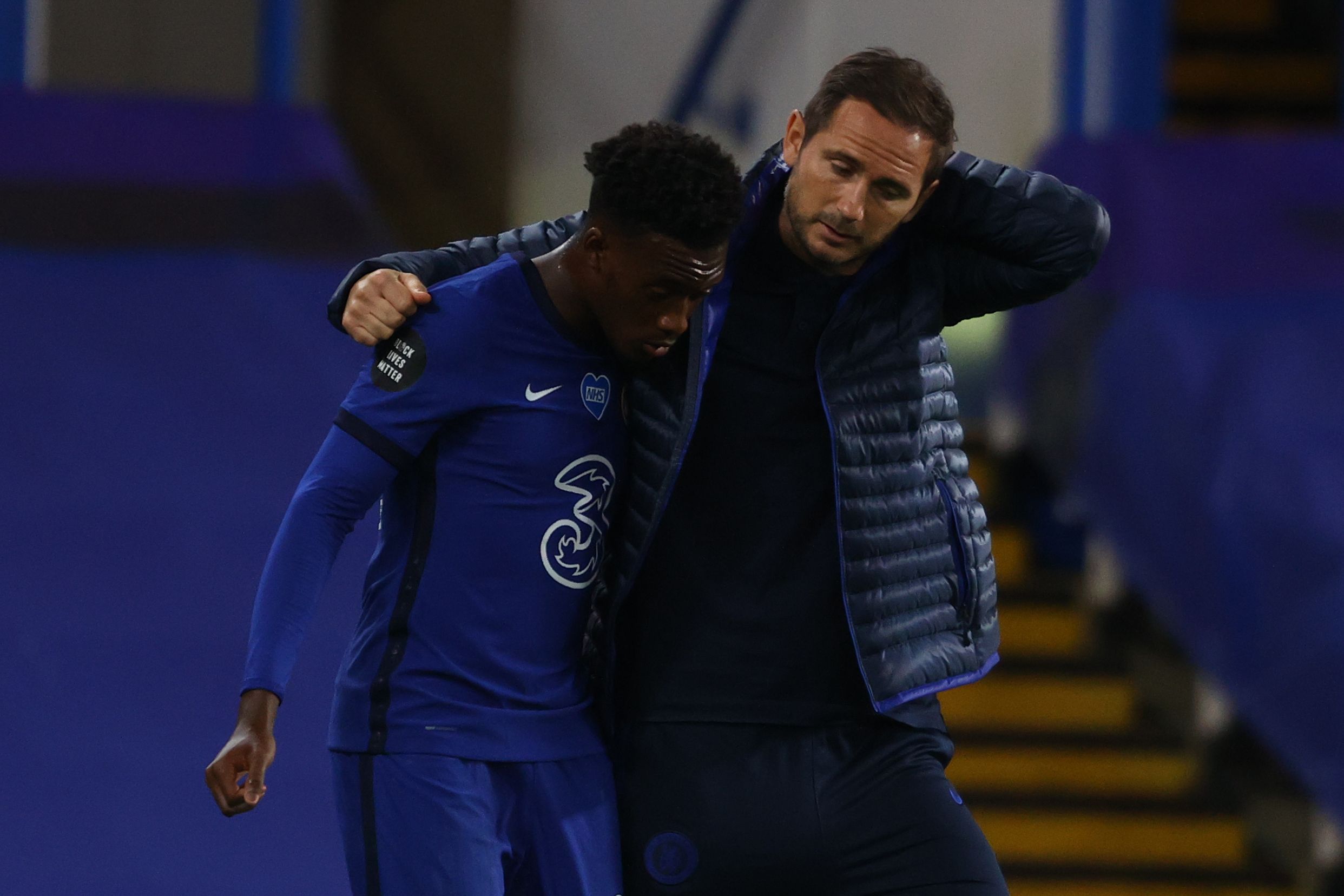 Hudson-Odoi is in the squad to face Crystal Palace today and appears to be winning his battle to get back in favour.

European champions Bayern came close to signing him back in January when the player asked to leave.

His team-mates Ruben Loftus-Cheek and Fikayo Tomori may be sent out on loan too.

Boss Lampard said: “With all those three players I will always take those things into consideration.

“I have not got an answer on any of those three.

“I have a good relationship with them all and speak honestly with them.

"That is one we will broach player by player over the next few days.”

Meanwhile, Marcos Alonso is looking for a getaway from Chelsea before Monday’s transfer deadline.

The left-back’s bust-up with Lampard and the £50million signing of Ben Chilwell has convinced the Spaniard his future lies elsewhere.

Alonso fancies a move abroad with Italy his preferred destination and a reunion with former Chelsea head coach Antonio Conte at Inter Milan.

Lamps tore into Alonso, 29, last Saturday for storming off to the team bus after being subbed for errors in the 3-3 draw at West Brom.

The Blues boss  said: “I’m not going to disclose what goes on in the dressing room. I think that would be wrong, so that was it.

“I cannot have grudges or feelings in games that carry on.”