FRANCE will continue their quest to conquer all of football with a fearsome squad selected for the European Under-21 Championship.

The reigning World Cup holders are the favourites for the senior Euros this summer and will also take some beating at U21 level. 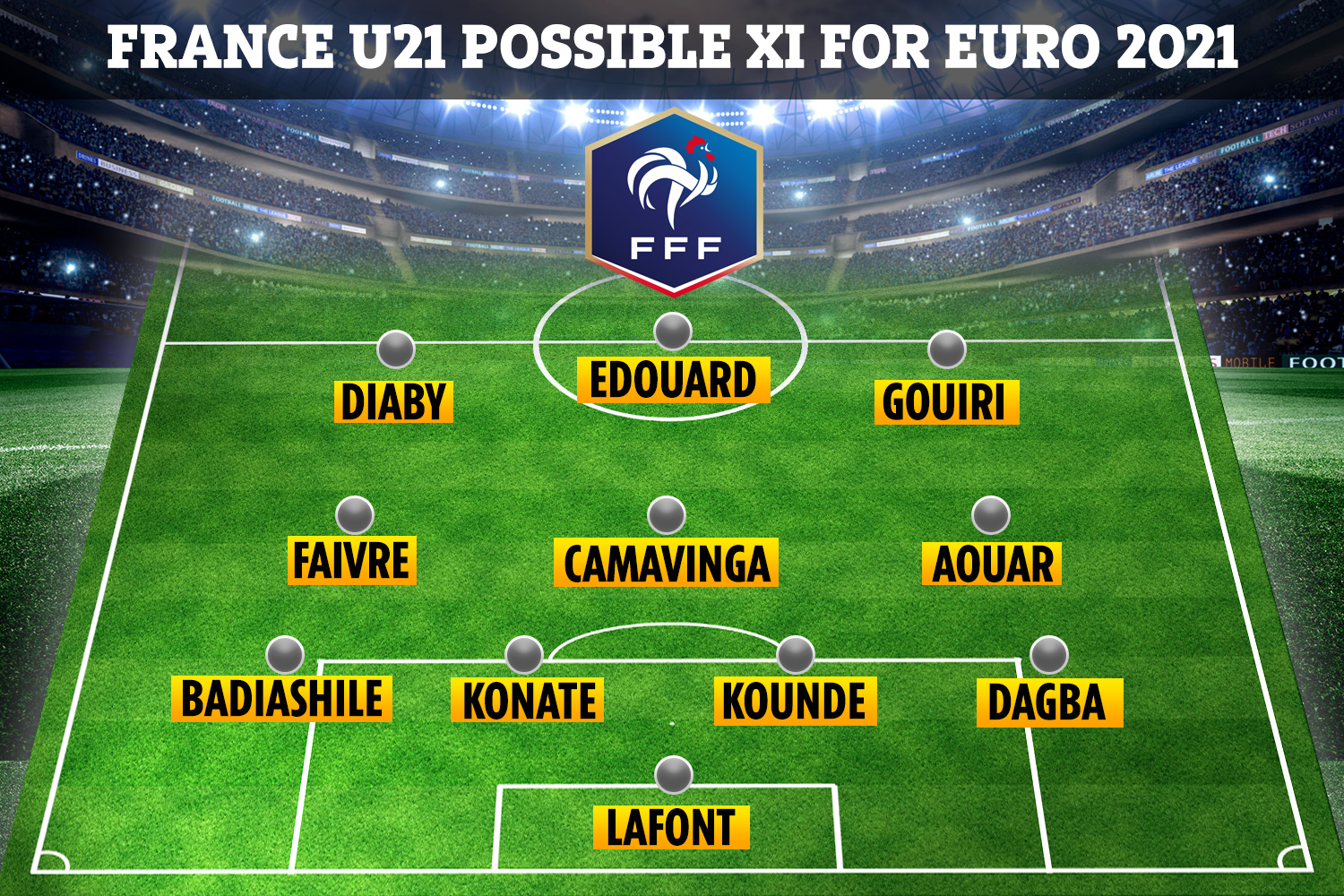 On Monday, Sylvain Ripoll named his squad for this month's group stage, where they will face Russia, Denmark and Iceland.

Premier League representatives Illan Meslier and Wesley Fofana have both impressed in England this season yet are unlikely to make the starting XI.

Nantes' Alban Lafont has been first-choice goalkeeper behind a defence that includes Manchester United targets Ibrahima Konate and Jules Kounde.

Les Bleuets are spoiled for choice in midfield with Matteo Guendouzi, on loan at Hertha Berlin from Arsenal, and Gunners' transfer favourite Houssem Aouar both options.

There is certainly plenty of dynamism in Eduardo Camavinga and Boubakary Soumare with Marseille's Boubacar Kamara and Romain Faivre of Brest also stars of Ligue 1. 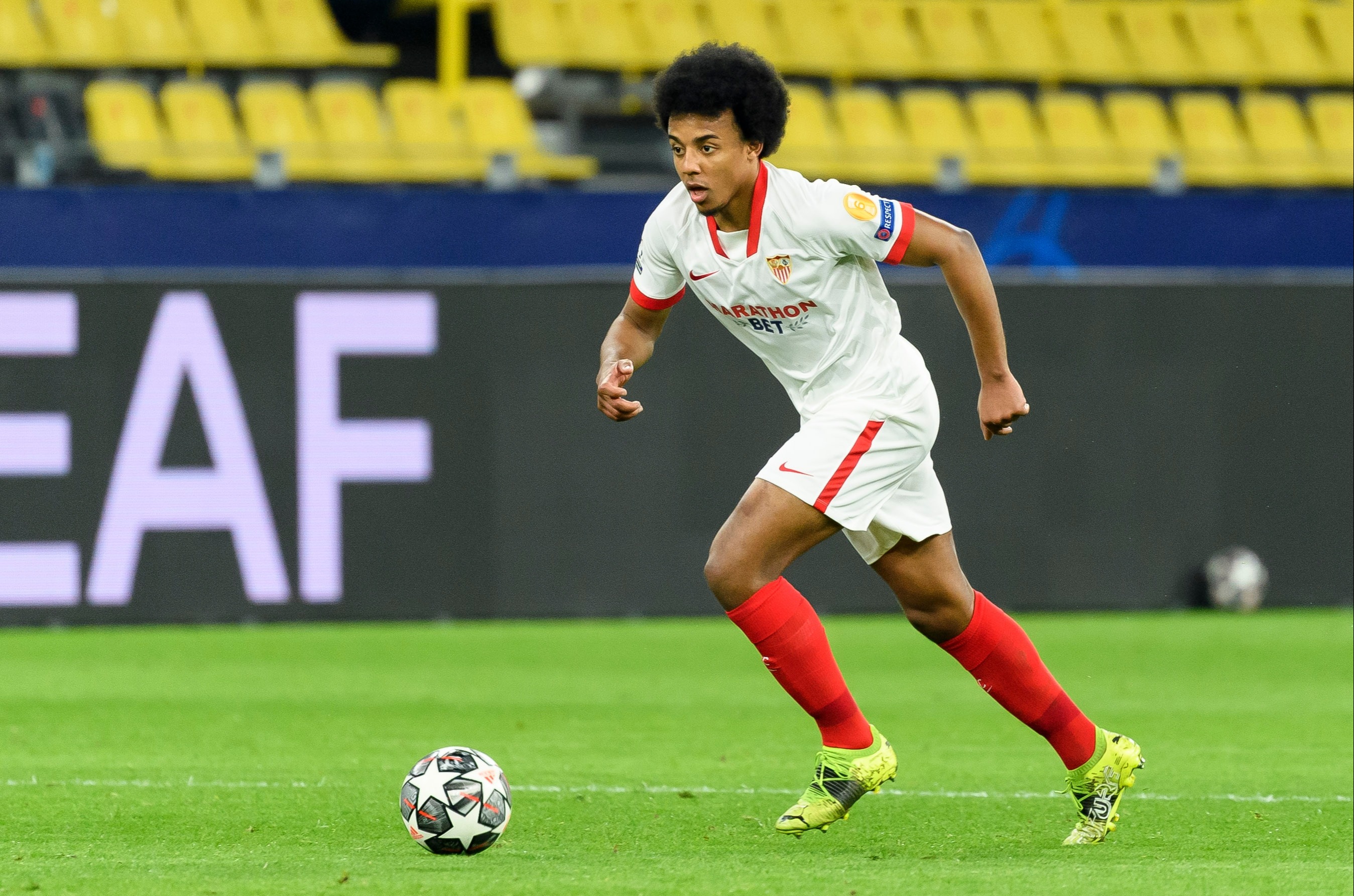 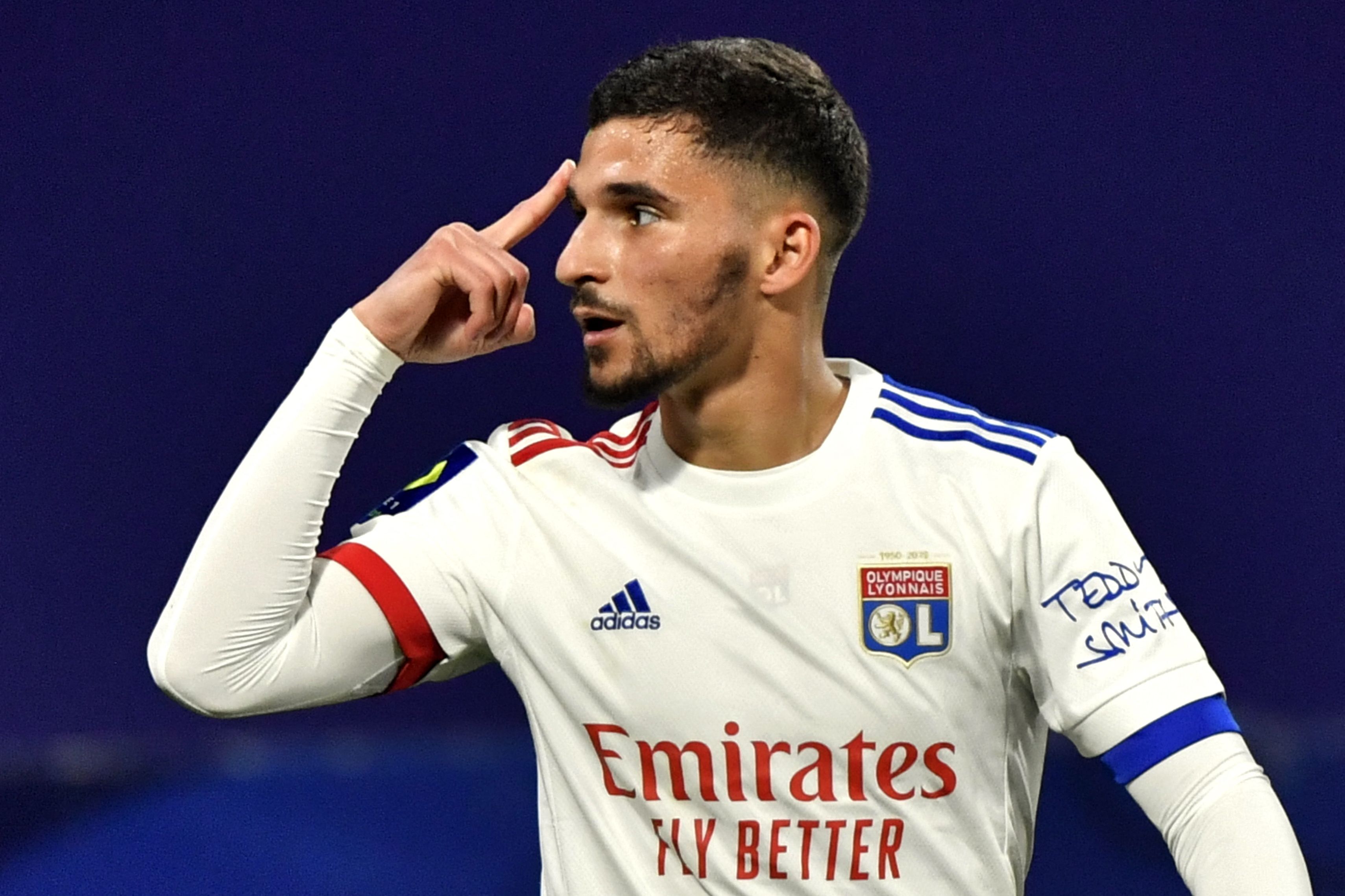 Despite all of this talent, former Lorient boss Ripoll is still missing his captain in Jeff Reine-Adelaide, who suffered an ACL injury last month.

Fans often ponder which stars of the senior side are also eligible to enter the squad.

And France would be even more daunting were Kylian Mbappe and Dayot Upamecano to join Aouar in dropping down to U21 level. 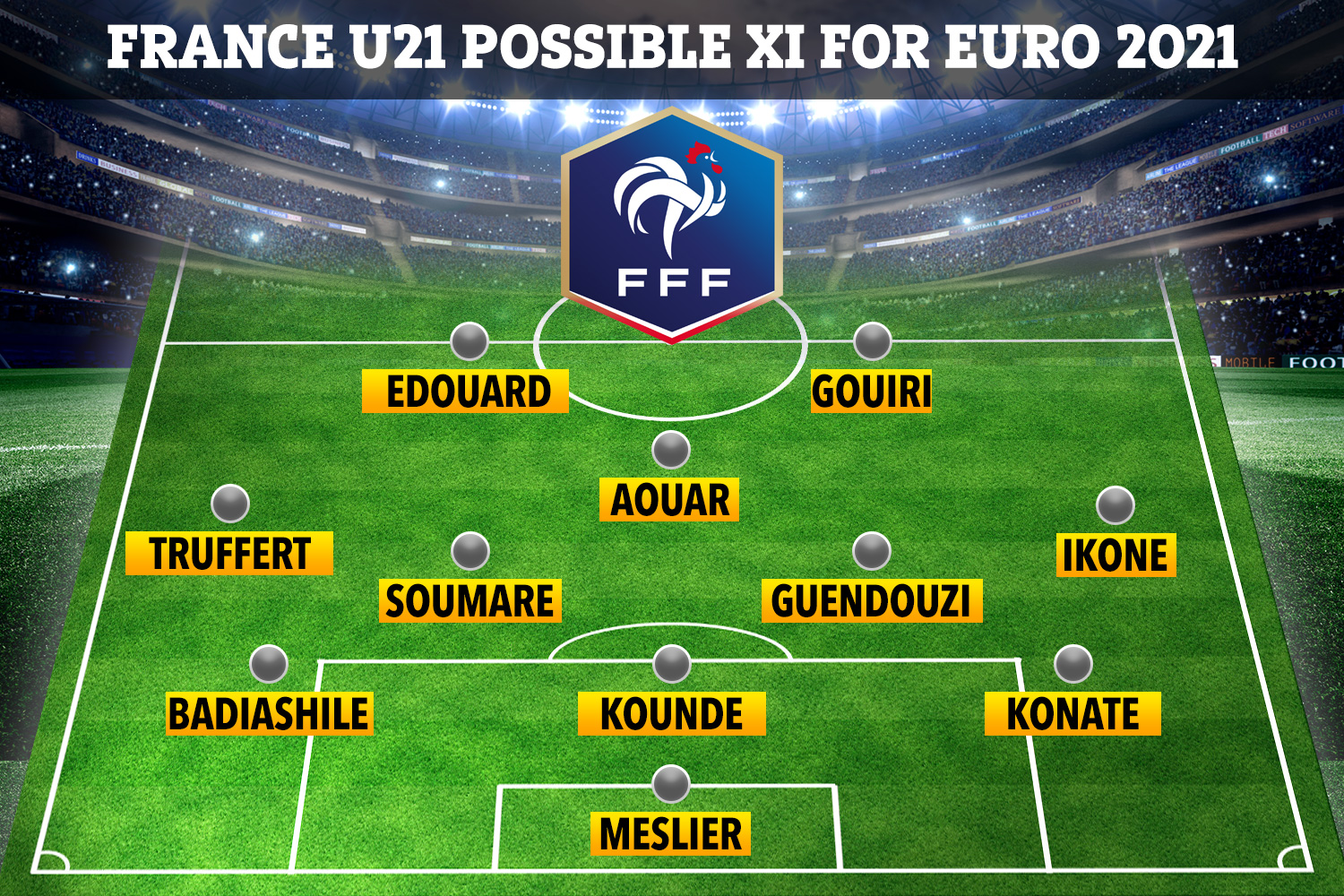 The world champions have not won the U21 Euros since 1988 and could face Germany or the Netherlands in May's quarter-finals if they qualify from their group.

Uefa brought the tournament in Hungary forward and spread it over two international breaks so that it does not clash with the senior Euros this summer.