EMMANUEL PETIT can't see many comparisons between the current French squad and the team he played in 20 years ago – and thinks N'Golo Kante is their best player.

The ex-Arsenal star was part of the side that won the World Cup and Euros back-to-back – a feat Didier Deschamps' team can also achieve at this summer's tournament. 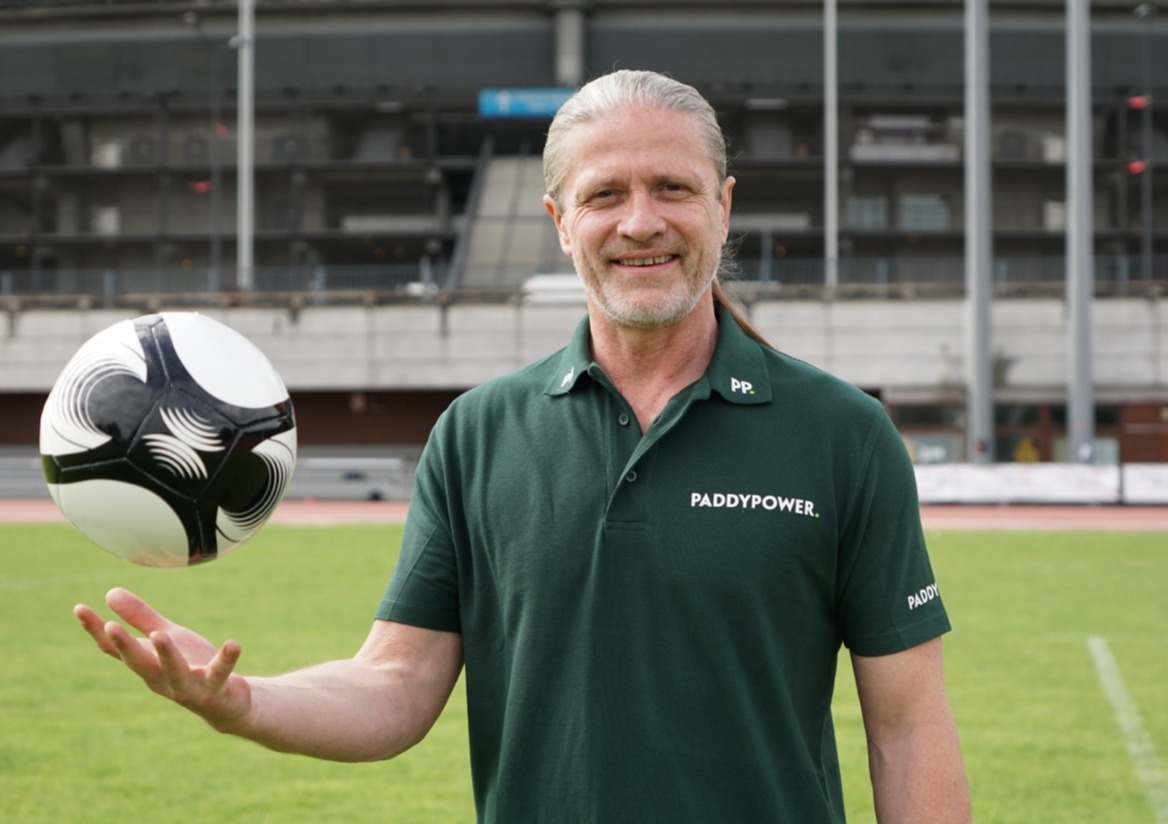 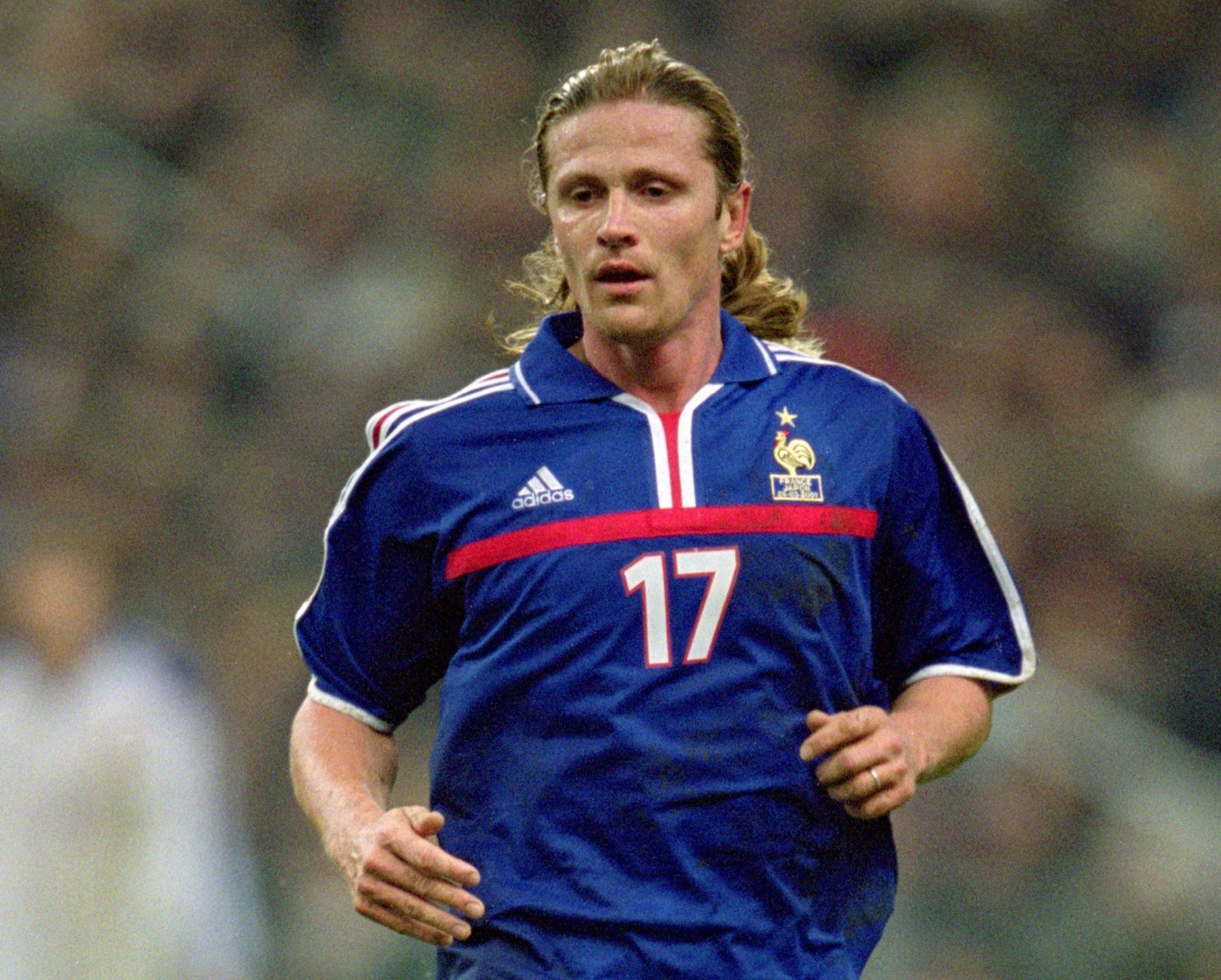 Speaking at the launch of the Paddy Park at Flat Iron Square in London, Petit compared the two fabulous teams.

He told SunSport: "I don't see many similarities, on the pitch and off the pitch.

"The only similarity is that they've won the World Cup and they can do the same as we did 20 years ago."

Although Petit doesn't think the two sides are similar, he does believe Kylian Mbappe and co can follow in his footsteps and win the Euros.

The 63-cap international also praised Deschamps for rejuvenating the team after a group of players publicly fell out with French authorities at the 2010 World Cup in South Africa.

He said confidently: "We are the team to beat.

"Deschamps took over after the big scandal in South Africa and straight away the team has been going up. 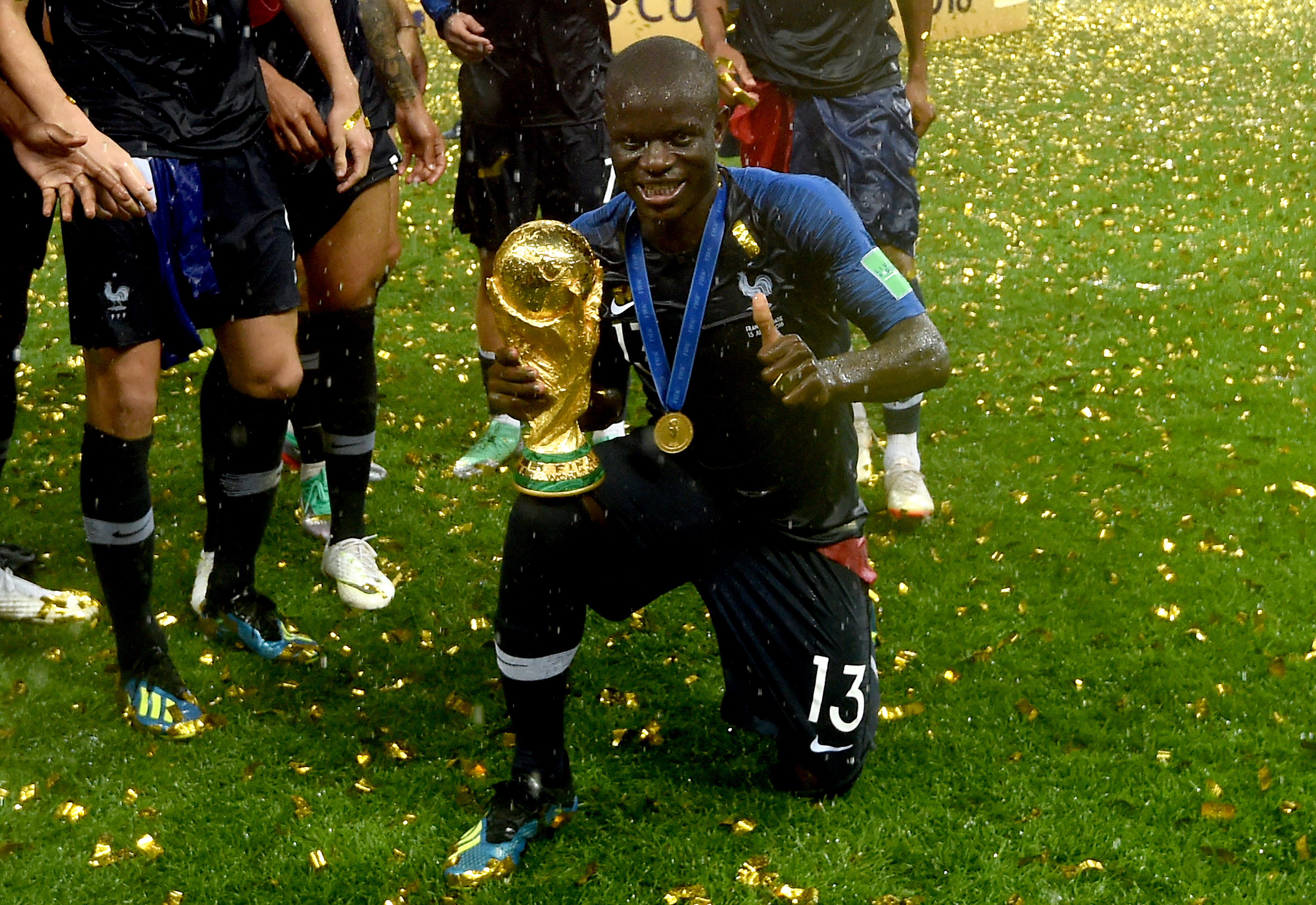 "Quarter-final in 2014, final in 2016, world champion in 2018 – the expectation is very high here in France because of what they've done in the past but also the team and the individuals.

"Deschamps has the luxury of putting out two teams that are similar, in terms of talent. He can do whatever he wants; he has so many options up front, in midfield and behind as well.

"The only position where he doesn't have much of an option is probably the goalkeeper, but for the rest, there is no comparison with what we had 20 years ago.

"We probably had 25 good players but that's it. This generation there's probably 50 players."

And of all the talent Deschamps has at his disposal, Kante is the player Petit is most fond of.

Petit said: "If he has a great European tournament, he should get this personal prize [the Ballon d'Or].

"I think he deserves it, for what he's done in the last five or six years.

"I would have loved to have played with him – to play with him and Patrick [Vieira] in midfield.

"I think we would have been best friends on the pitch because we talk the same football, we give everything for the team and we don't care about our [individual] performances – we want the team to win.

"For me, Kante is the soul of the national team.

"When you ask people in the street, 'Who is the best player in the national team?' They will always say, 'Mbappe or Benzema or Griezmann.'

Emmanuel Petit was speaking at the launch of the Paddy Parks, the ultimate fan viewing experience for all EURO 2020 games. Held at Flat Iron Square and Riverside Newcastle, tickets will sell out fast – visit www.paddyparkfanzones.com to book your spot.