A rise in auto loan delinquencies, or late payments, may be the next signal that the U.S. economy is headed towards a potential recession, according to a new warning from Ford Credit, the automaker's financing arm.

"We are seeing delinquencies start to increase," Ford Chief Financial Officer John Lawler told the Deutsche Bank 2022 Global Automotive Conference on Wednesday. "It's not yet a concern for us because, coming out of last year and through the first part of this year, they were very low. It seems like we're reverting back more towards the mean."

"We're looking for every indication and every data point we can to get a read on where the consumer is, where they're headed given everything that we see out there, the inflationary pressures, the economic issues, et cetera," he continued. "So we are seeing some headwinds there a little bit when it comes to delinquencies as maybe a leading indicator."

Those borrowing costs are expected to climb even higher as the Federal Reserve is raising interest rates to tame scorching-hot inflation.

On Wednesday, the Fed hiked rates by 75 basis points for the first time in nearly three decades and outlined an aggressive path of rate increases for the remainder of the year. New economic projections released after the Fed's two-day meeting showed policymakers expect interest rates to hit 3.4% by the end of 2022, which would be the highest level since 2008. 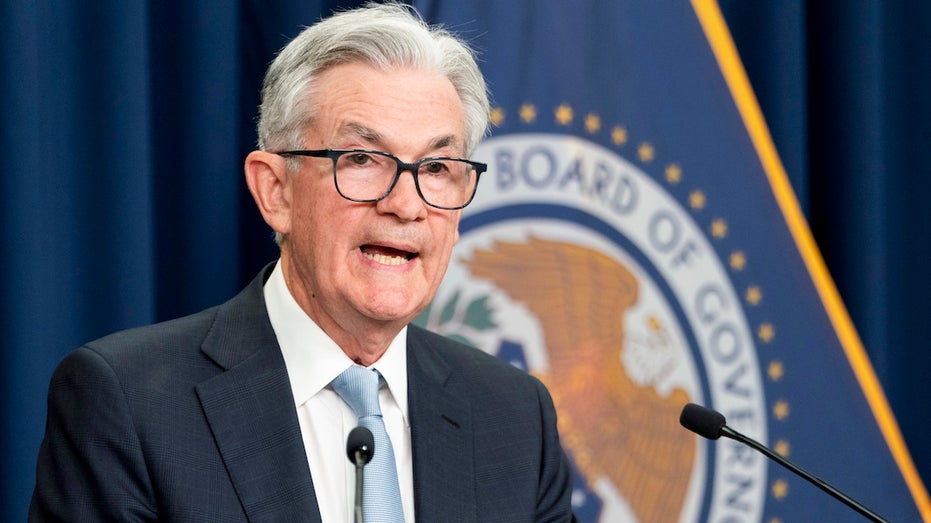 "As Fed rate hikes continue, automakers will find themselves in a bit of a difficult position because lower interest rates will be a costlier marketing incentive at a time when consumers will be more reliant on lower interest rates to combat higher prices," Edmunds’ executive director of insights Jessica Caldwell said in a statement.

"Although the used market has been quicker to reflect these increases, the fact that the new market is now being squeezed with no clear end in sight to supply chain issues means that car shoppers are going to be facing an even more challenging market. Given that auto loan delinquency is expected to rise, now is more important than ever for car shoppers to understand the risks associated with financing more than what they can afford."

Despite the latest headwind, Lawler noted that consumer demand for Ford's vehicles remains strong. The company is working to reduce its costs to offset inflationary, commodity and supply chain-related pressures.

"Given the environment that we're in, you're not going to see, I think, much incremental pricing," he added. "If there's one area where I do think we have some capability to price left is on our electric vehicles. But we'll be very thoughtful about that."

While Ford has begun modeling possible scenarios in the event of an economic downturn, Lawler pointed out that both the company and broader auto industry are in a much different position than previous recessions, where inventories and incentives to move out old models are typically high.

"We're very lean on inventories. We have an order bank that's significant at over 300,000 units," he explained. "So it's a completely different environment heading into what could be a potential recession than anything I've seen in the past." 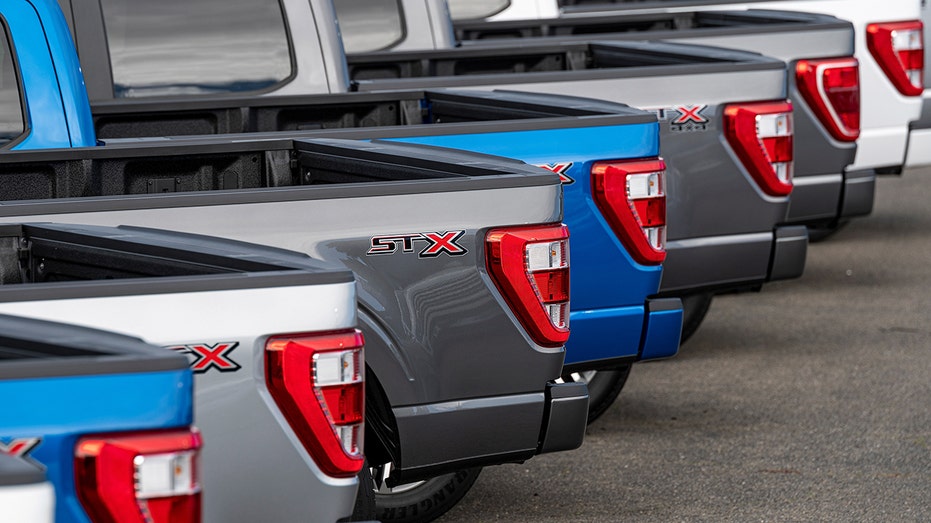 In addition to car loan delinquencies, Ford is keeping a close eye on prices for used trucks, large vehicles and SUVs. In May, used car prices surged 16.1% year over year, according to consumer price data from the Bureau of Labor Statistics.

Shares of Ford, which fell over 8% during Thursday's trading session, are down more than 45% year to date.