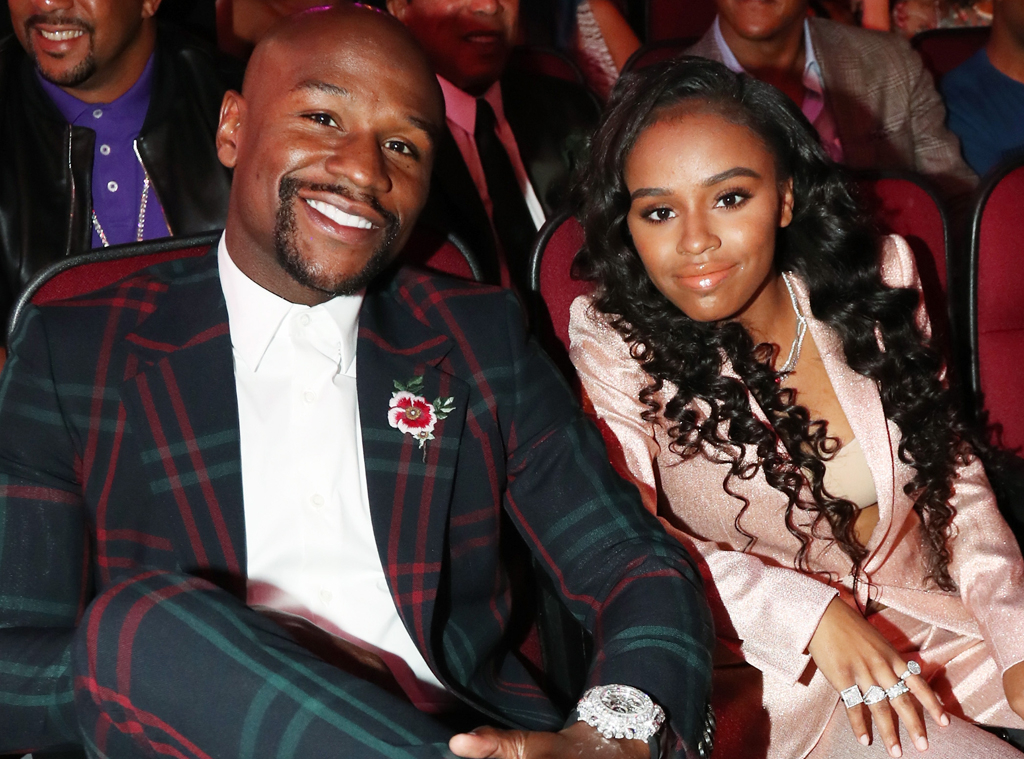 The Harris County Constable’s Office tells E! News that Iyanna was charged with assault with a deadly weapon, which is also considered a second-degree felony.

While the Harris County Constable’s Office is not yet confirming the identity of the victim or witness, they tell E! News that “the victim, a 25-year-old black female, sustained non-life threatening injuries, mostly to the arm and is in stable condition.”

Citing that one knife was recovered from the scene, officials also added that the “incident began as a verbal altercation between two women which escalated into a physical altercation.”

They added, “There was a male witness who was briefly detained without incident and once it was determined that he was strictly a witness, he was released.”

Iyanna was taken to Harris County jail at the time of her arrest and was later released on bail.

While NBA YoungBoy has yet to address the incident, the rapper took to Twitter to write, “Hold it down for your love one’s up in heaven and they will do the same I’m very blessed and protected if you ask me.” 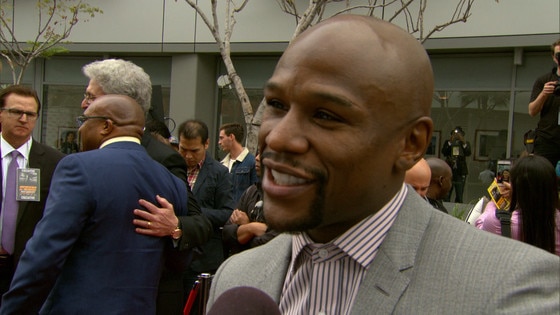 The former professional boxer has not commented on his daughter’s arrest. The 43-year-old shares Iyanna with Melissa Brim.