The Croatian knockout specialist – who has been compared to Ukrainian legend Wladimir Klitschko – has racked up 12 consecutive victories since his debut in 2017. 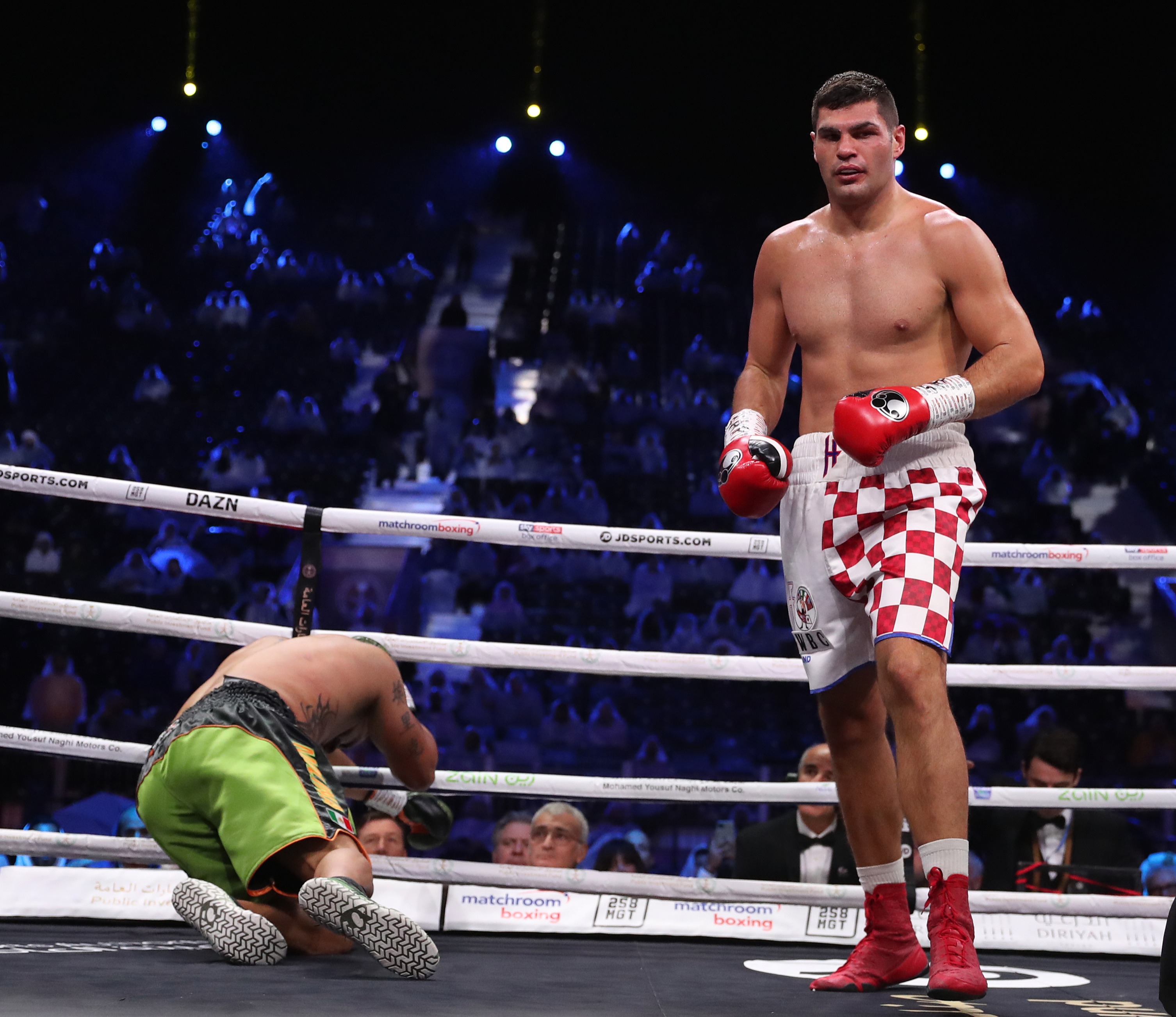 A bronze medallist at the Rio 2016 Olympics, the 28-year-old has stopped ten of his opponents, with none of his last five bouts going past five rounds.

But he faces the biggest test of his career in either April or May when he pits his wits against America's Michael Hunter in an IBF final eliminator.

The winner would then be tasked with facing Joshua or Tyson Fury with the British pair expected to compete in an undisputed encounter.

Commenting on who he would prefer Hrgovic to box, his promoter Nisse Sauerland told Sky Sports: "I know who I would prefer to fight.

"I would prefer Filip to fight Joshua, simply stylistically. They are both big, strong guys but Filip can move more and is less robotic.

"Fury is a nightmare for anyone because you just don't know what he will do. It's amazing what Fury can do for such a big man.

"Joshua is a powerhouse, he's an Adonis. But if I had to pick someone stylistically for Filip? I would pick Joshua."

Hrgovic's next opponent Hunter has lost just once in 21 bouts – a 2017 points defeat against Oleksandr Usyk for the WBO cruiserweight title. 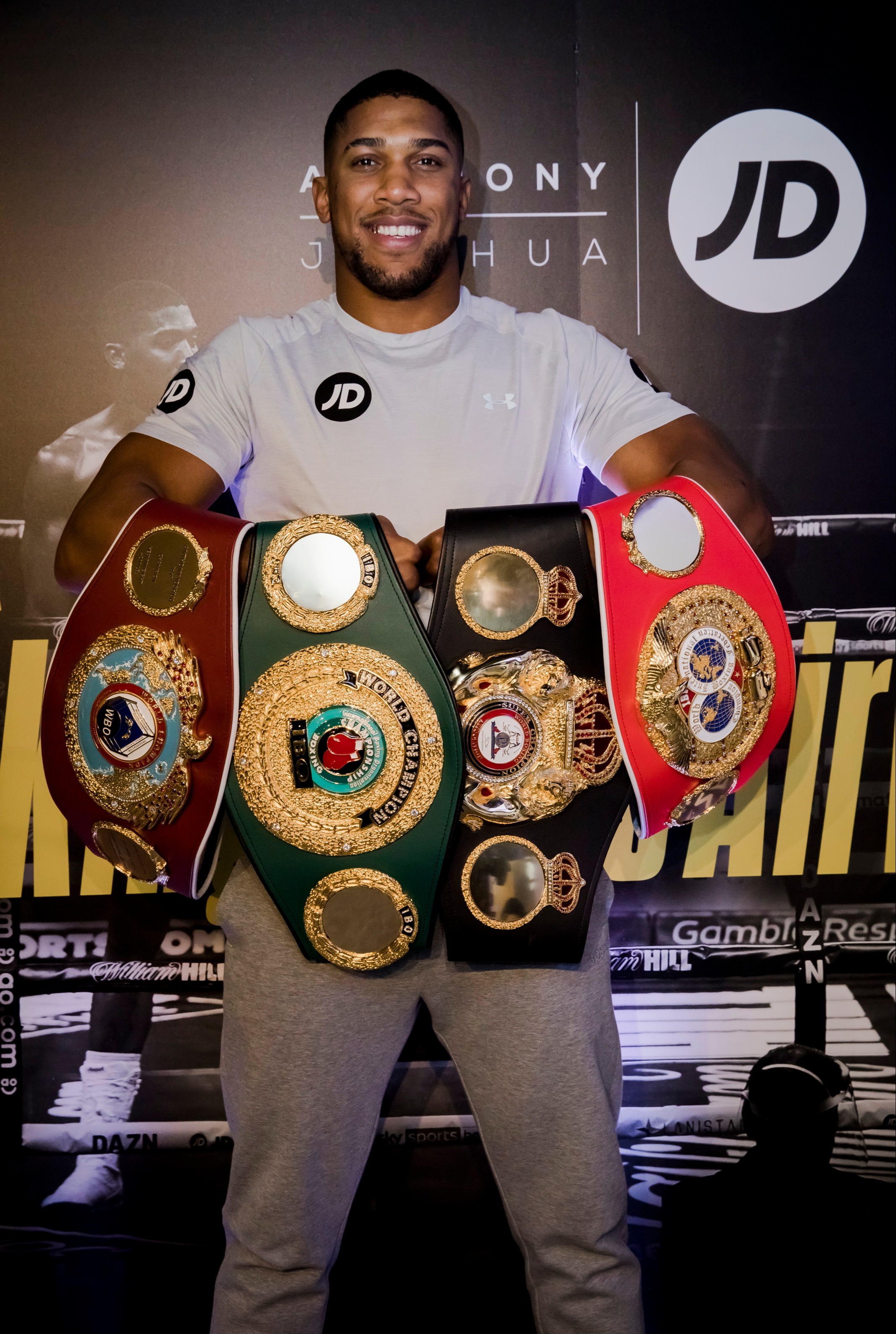 And Sauerland is aware of the danger the 32-year-old possesses, as he said: "Hunter is game. You can't knock him.

"He's been a road warrior, stopping Martin Bakole and having a close fight with Alexander Povetkin.

"This isn't an easy fight but we believe Filip has the tools to win. Hunter is a great fighter but the size and power of Filip will be too much for him.

"Filip has only had 12 fights so we're happy that he's getting a proper test. We didn't hesitate. You would be crazy not to accept.

"It's a good fight. We have wanted a step up the whole time. But people out-price themselves when it's time to fight Filip."