FIELD sizes will be restricted to a maximum of 12 runners when racing resumes.

The BHA have also revealed that only 'senior' jockeys will be permitted to ride initially, meaning apprentices will not be able to ride until a later date. 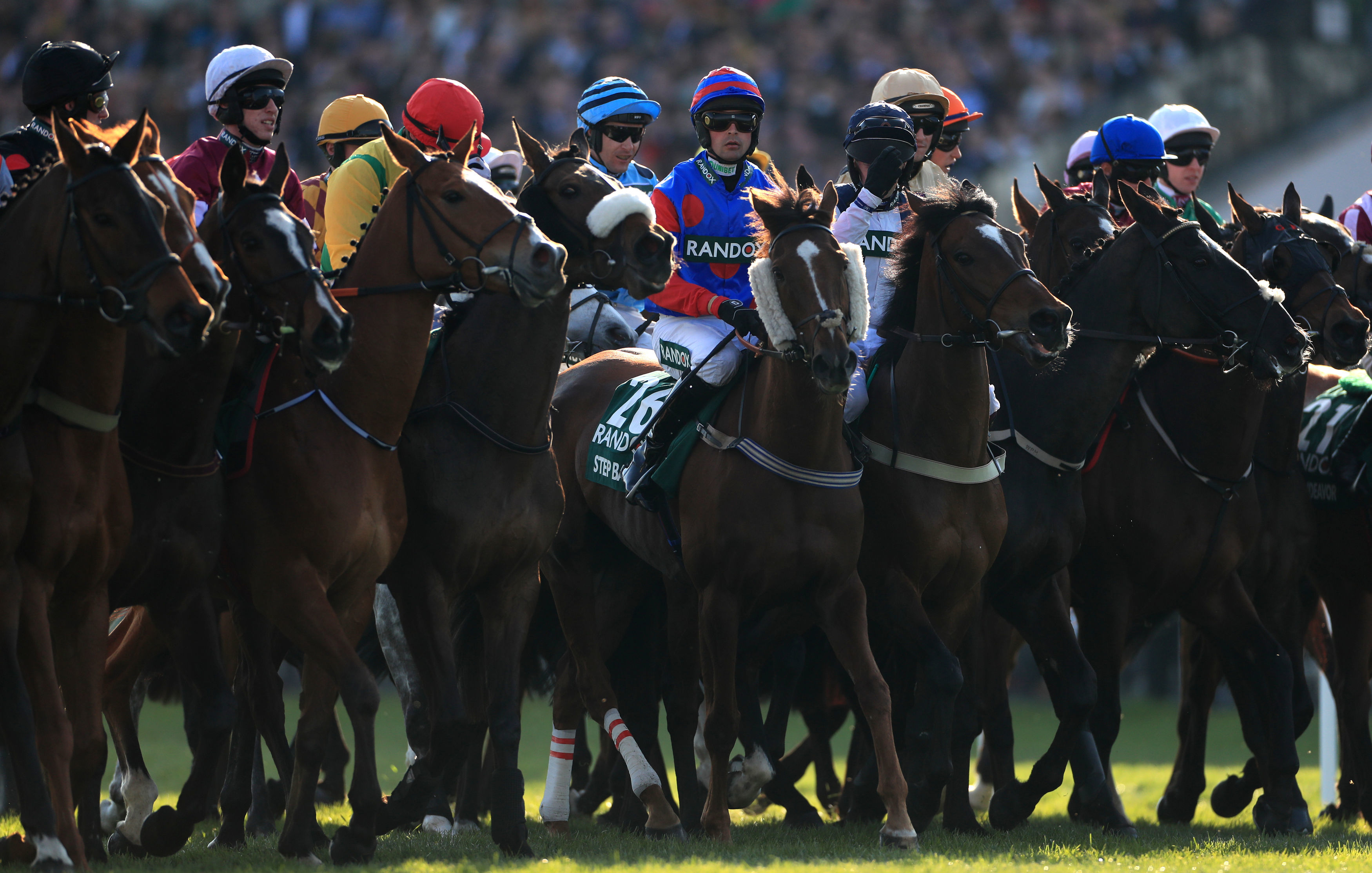 The latest updates were circulated to trainers in a letter from the Resumption of Racing Group on Thursday.

The number of runners will be capped to help comply with social distancing rules and to minimise the risk of injury during a race.

The BHA said: “This is based on risk modelling, which indicates that field sizes of 12 or fewer reduces the risk to participants on the track and assists with social distancing requirements at the racecourse.

"We have taken in a similar risk mitigation approach in relation to jockeys. Consequently, only the more senior jockeys will be able to ride under initial plans. This will be reviewed continually.

“We recognise [field-size restrictions] will increase competition for places, so we plan to extend the number of races on a card including by staging more divisions.

"Even though we intend to provide a balanced programme, it is likely that due to competition for places, some horses, particularly those that are lower rated, may find it difficult to get a run in the early stages of resumption.”

The letter added that the BHA's aim was to 'keep the race programme as close to normal as practicable'.

However, they admitted that in the initial stages of a return to racing, lower-rated horses may struggle to get a run and prize-money could be cut.

The letter continued: "Even though we intend to provide a balanced programme, it is likely that due to competition for places, some horses, particularly those lower rated, may find it difficult to get a run in the early stages of resumption.

"When conditions allow, more fixtures will be added and we also anticipate extending the Flat season beyond its normal end date, so connections of such horses may wish to take this into account when determining their plans.

“As explained in our previous update, with no income from crowds and the potential continued closure of betting shops, racecourse revenues will be significantly reduced, which means there will be a greater reliance on the Levy Board to meet the costs of resuming racing.

“As well as reducing the number of fixtures that we can afford to stage, this will inevitably impact prize-money values. We can’t provide exact figures on this yet, and we are still exploring various options that might be available to support or supplement prize-money until crowds return and/or betting shops re-open.”

The BHA recently scrapped 1 May as a potential date for resumption. But with Germany, France and South Africa due to restart next month, hopes remain high that racing can start in the coming weeks.