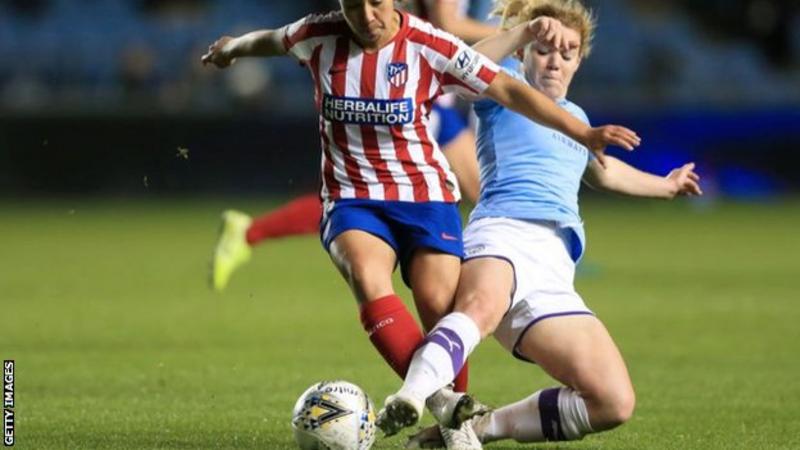 The Football Association has launched an audit and formed an advisory group to study why anterior cruciate ligament injuries are more prevalent in female footballers.

Women players are eight times more likely to injure their ACLs than men.

Twelve players in the top two tiers – the Women’s Super League (WSL) and Women’s Championship – have suffered the serious knee injury this season.

The FA says the results will be “carefully assessed over time”.

It says the audit, which is in its “early stages”, will be conducted by “a group of experts from institutions involved in producing research around female athletes and/or women’s football”.

It added: “We will then be able to assess any trends with particular injuries, including ACL injuries. We can then analyse rates of injuries, comparing to previous audits in men’s and women’s football and other sports.”

An FA programme where experts deliver content on ACL injury prevention and rehabilitation strategies to club medical staff is already in place.

In a BBC Sport article last year, England and Arsenal midfielder Jordan Nobbs called for more research after she was ruled out of the 2019 Women’s World Cup with an ACL injury. She believes there is a link between ACL injuries and menstrual cycles.

Manchester City defender Aoife Mannion is one of the WSL players to suffer the potentially career-threatening injury and had surgery in October, putting her out of action for an “extended spell”.

The FA will also conduct research to “understand” the demands of the WSL and Women’s Championship and the “the physical characteristics that underpin” them.

Bristol City had started menstrual cycle-related research into ACL injury prevention, although it is currently halted because of the coronavirus pandemic.