FORMER snooker world champion Peter Ebdon has retired in order to avoid surgery which he fears could "leave him in a wheelchair" for the rest of his life. 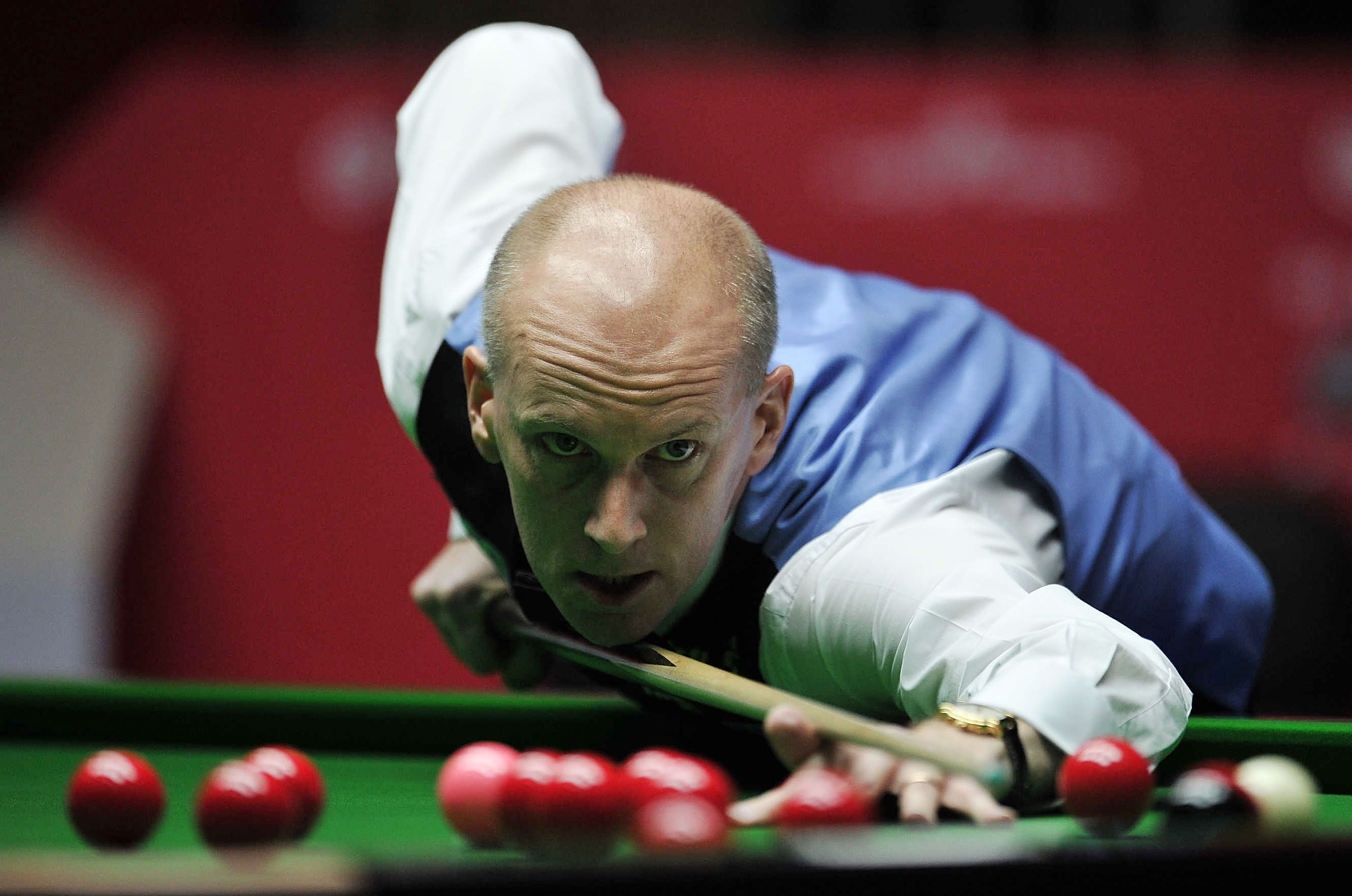 But to correct a chronic neck injury, Ebdon has been told by doctors that he would need spinal surgery that he has deemed "far too risky".

The London-born star who has pocketed more than £3.5million during his career, told Betfred of his desire to hang up his cue for good.

He said: "Having weighed everything up that is the decision I have come to.

"I had an MRI scan about seven weeks ago, which picked up significant wear and tear in my neck. There is serious deterioration in some of the vertebrae and I have been in pain since Christmas.

"Two of the vertebrae need to be replaced, which is not an operation I want to have because if it went wrong I could be in a wheelchair for the rest of my life.

"It's far too risky. The professor explained to me that it wouldn't be a cure. It could work, but it could make things worse and I would probably need to have it again in 10 years.

"The one thing I can't do if I don't have the operation is play snooker again, because of the compression in my neck. So, as sad as it is for me, that's the end. 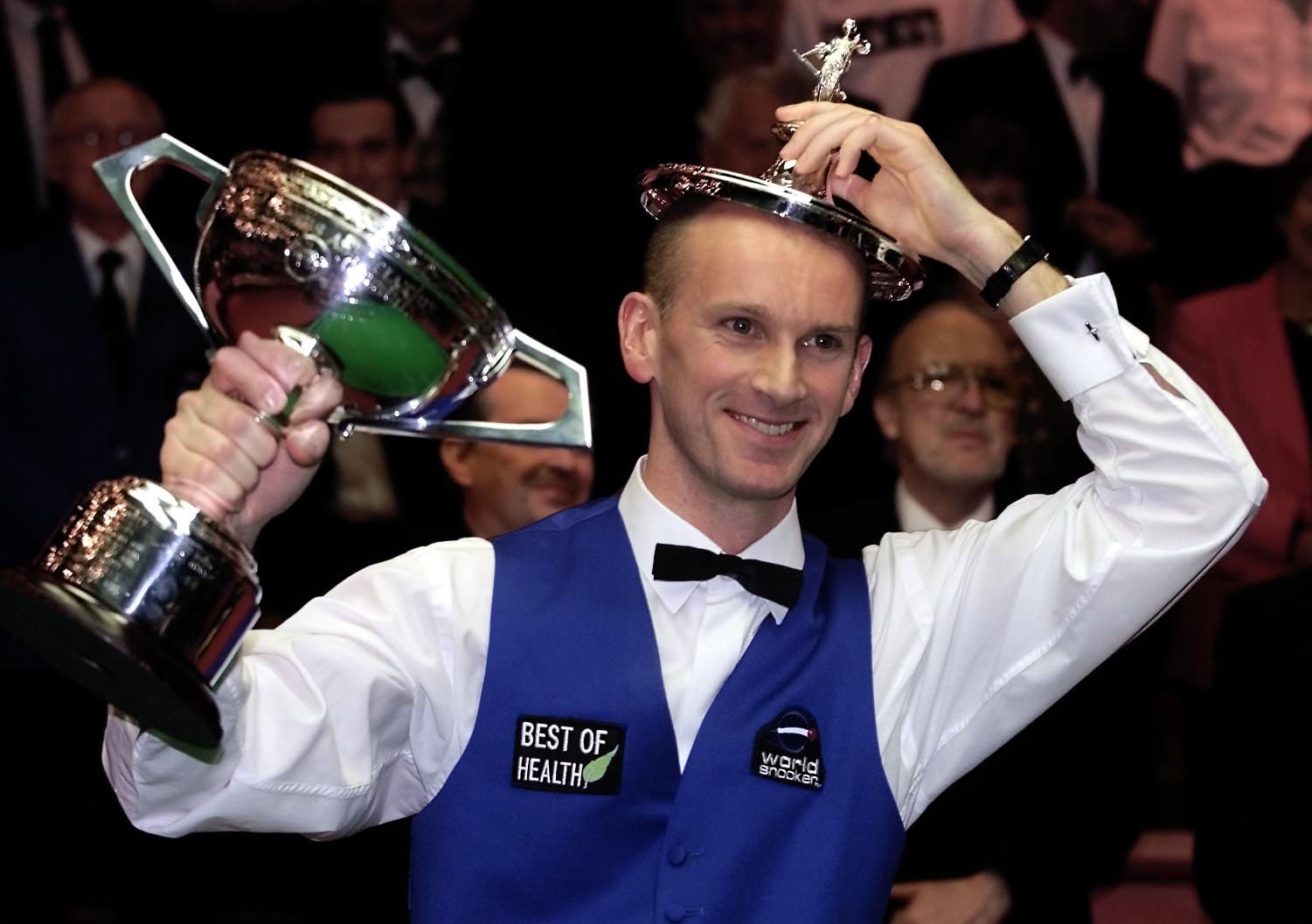 "At the moment I can walk and talk and the pain has got better."

Former UK championship winner Ebdon twice rose to No 3 in the world rankings, but his last victory at a ranking event came at the 2012 China Open.

Nicknamed The Force, he last played in December's German Masters qualifiers before he pulled out of a number of events due to his injury.