EX-ENGLAND defender Terry Fenwick has denied accusations that he headbutted a press officer. 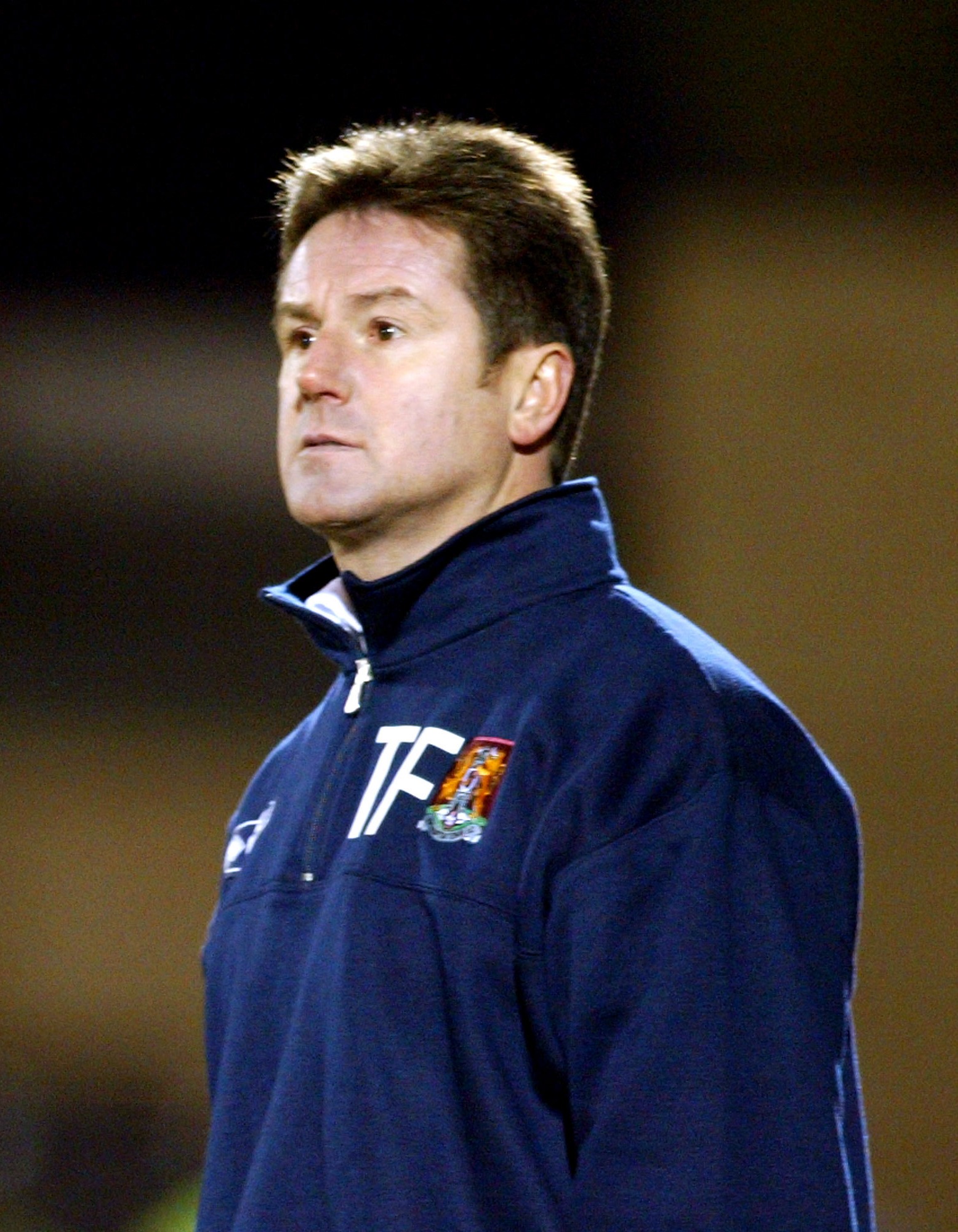 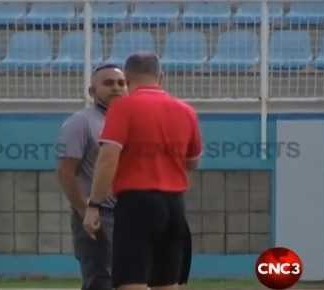 And he was claimed to have headbutted the team's media director Shaun Fuentes before a press conference on Wednesday.

Local media outlet wired868 report that Fenwick shouted "I told you I am not doing the f***ing interview once he is here" at the press officer.

CNC3 posted a video online of what looked to be a heated row between Fenwick and Fuentes.

And reports say the altercation got physical between the pair on Wednesday morning.

But Fenwick later told Newsday: “Don’t even go there. It is all rubbish and you will recognise all the areas it is coming from.”

And the Trinidad and Tobago FA released a statement saying the matter had been 'blown out of proportion' and 'apologies were exchanged'.

"The matter has been addressed at a meeting involving the two individuals, team manager Adrian Romain and the normalisation committee chairman Robert Hadad. 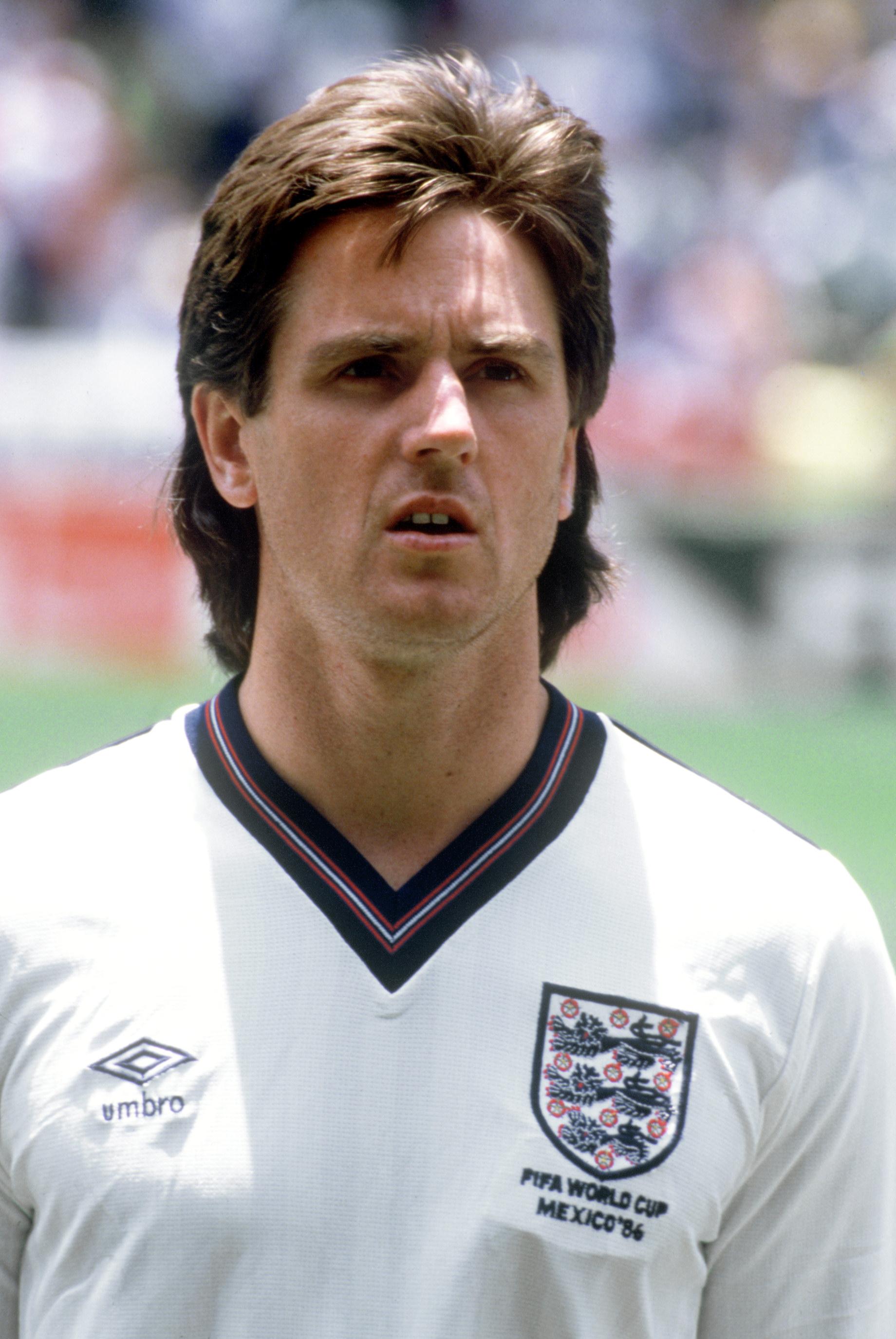 "The TTFA further advises that the matter was blown out of proportion as head coach Fenwick only chose to express his disapproval of a certain member of the media fraternity being present at a scheduled media briefing on the eve of the team’s departure for the Dominican Republic for the upcoming CONCACAF World Cup qualifier against Guyana.

"Apologies were exchanged and Fenwick and Fuentes have since agreed to put the incident behind them and continue the focus on the team’s upcoming assignments in Dominican Republic and Puerto Rico.

"Both Fenwick and Fuentes proceeded to conduct themselves in a professional manner and subsequently hosted the media briefing before the media present at the venue."

Fenwick played for Crystal Palace, QPR and Tottenham during his 19-year career before retiring in 1995.

He made 20 appearances for the Three Lions, including at the 1986 World Cup in Mexico.