CAMERON McGEEHAN thought his Chelsea glory days were over after being released by the Blues aged 16 – until he scored off the field in West London. 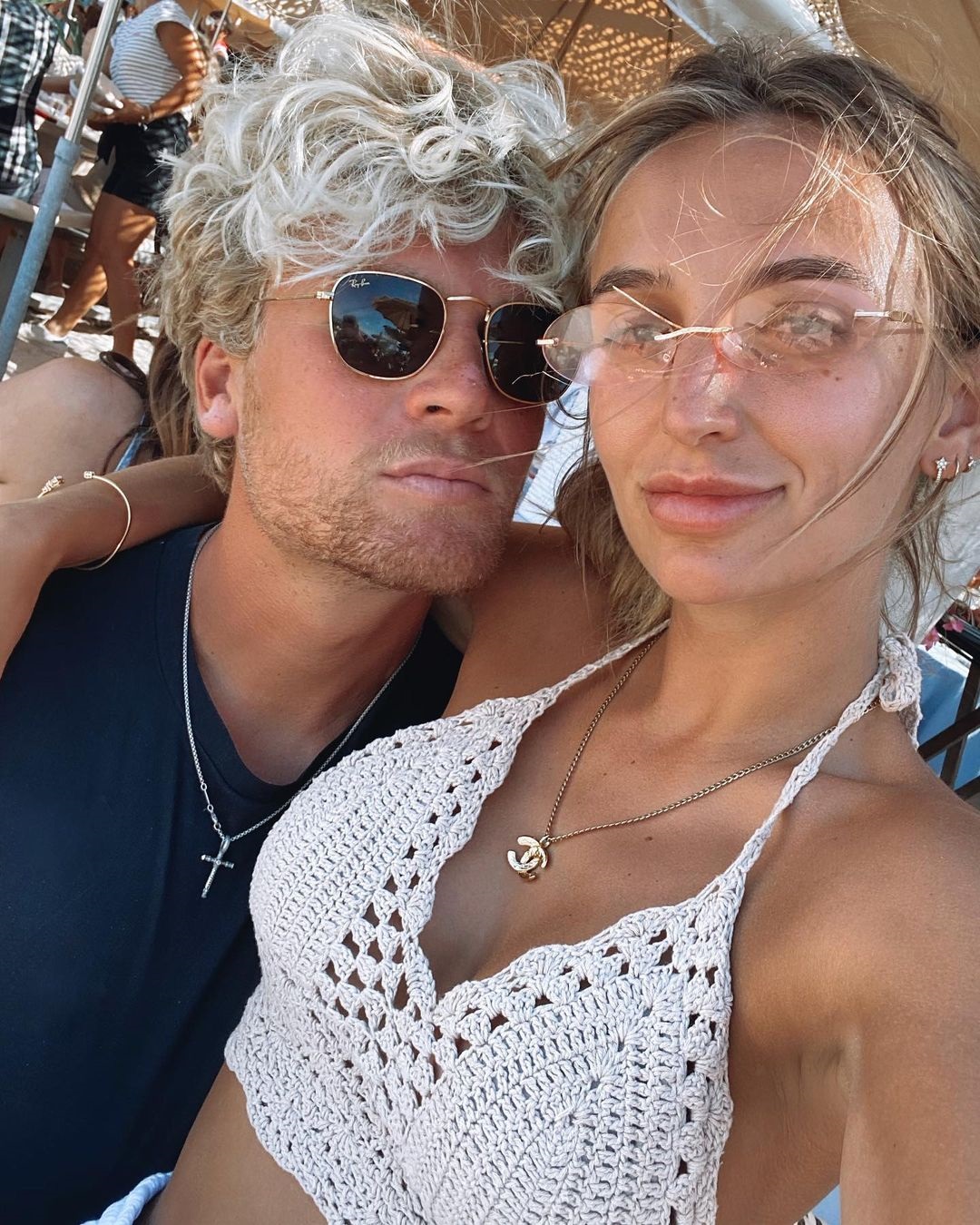 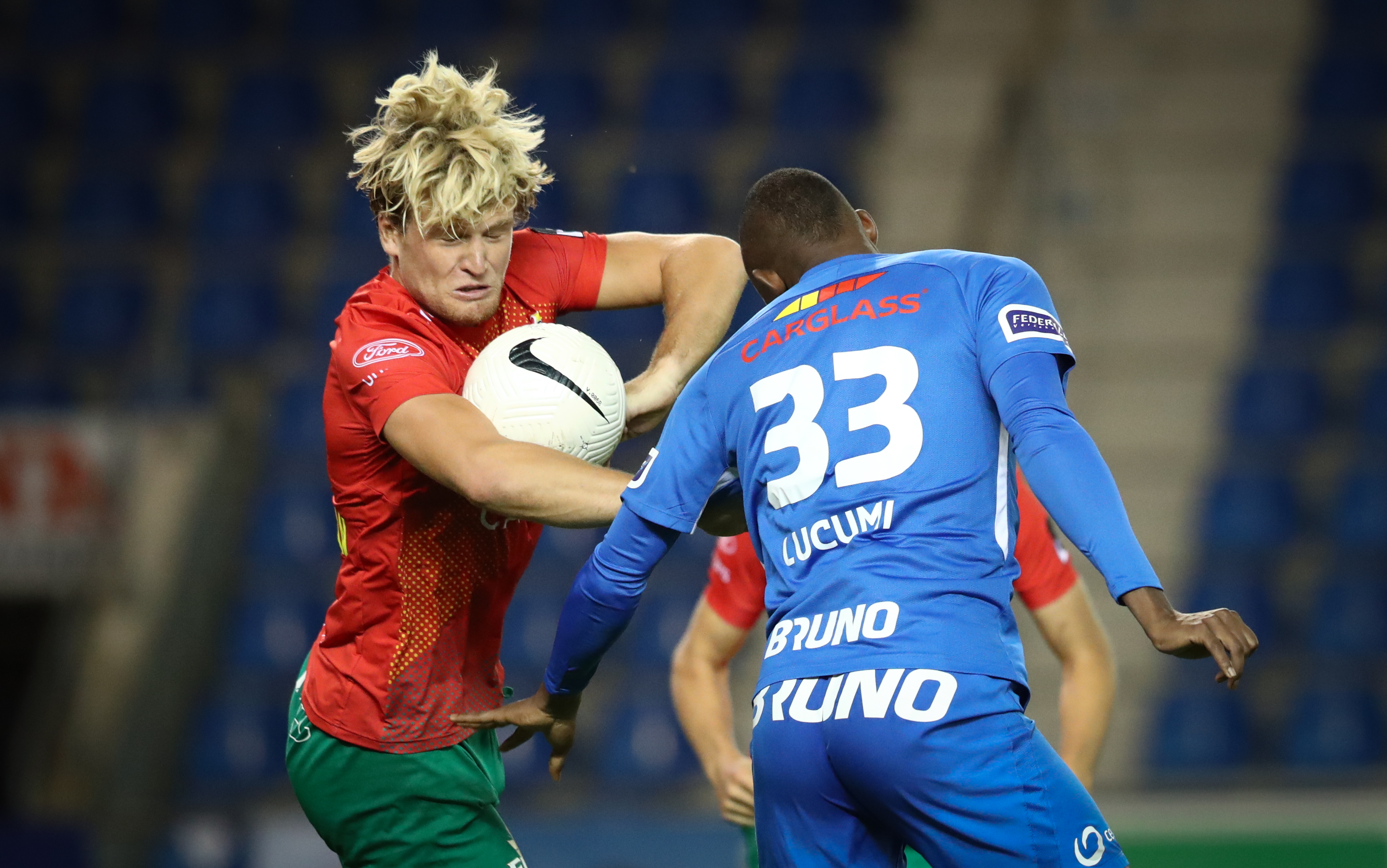 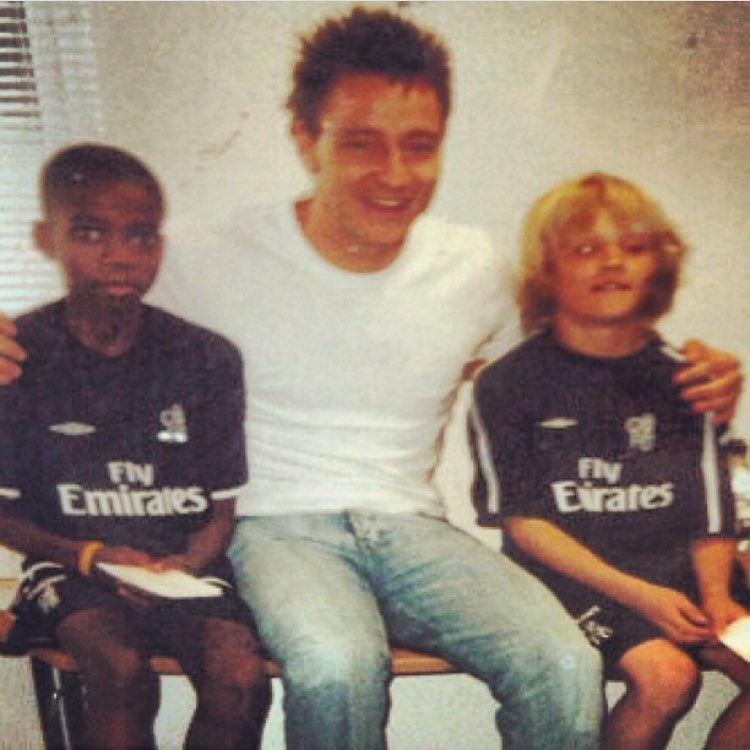 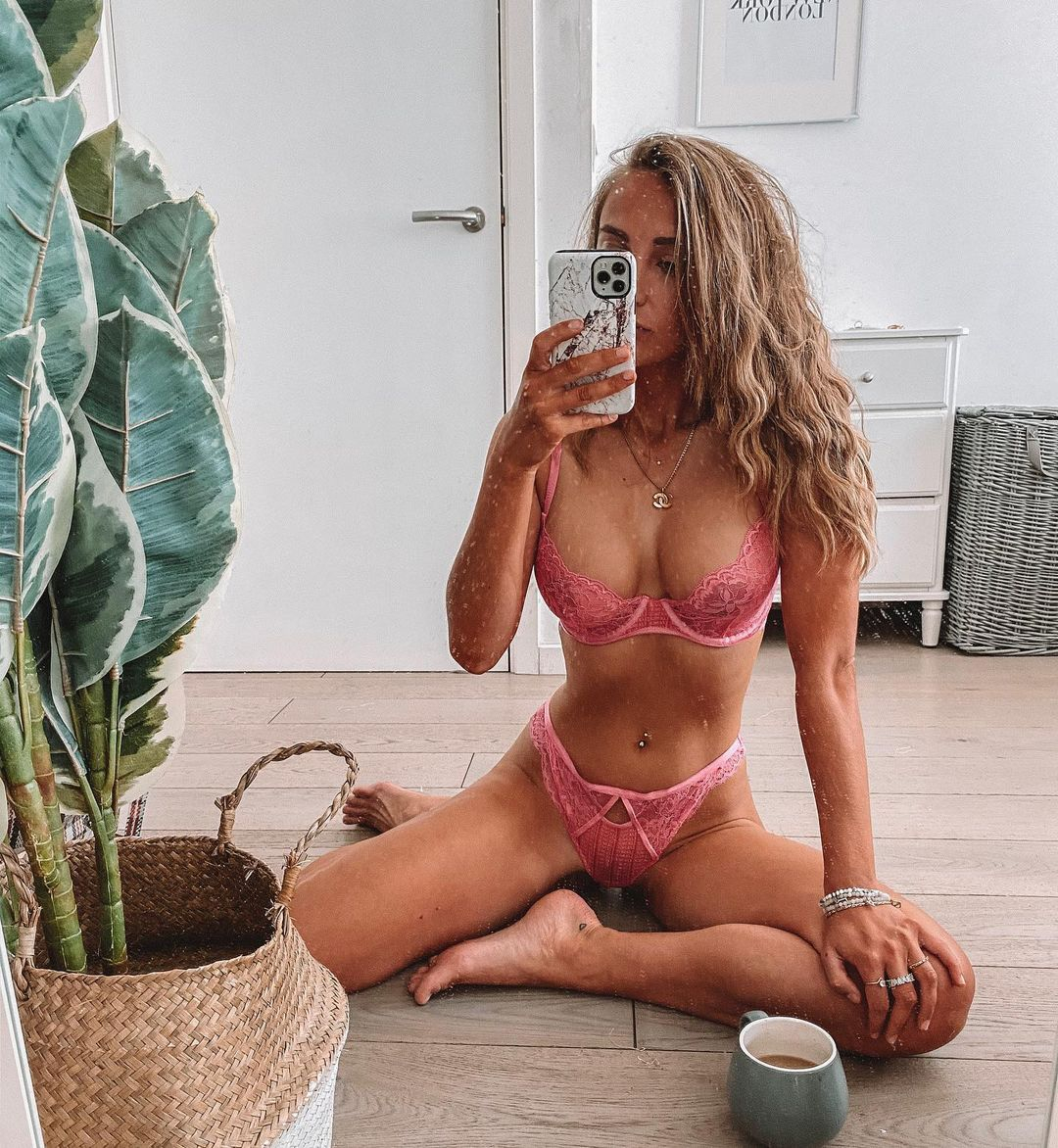 Now, the former Championship player – who joined Belgian side KV Oostende from Barnsley in the summer – has bagged himself a worldie by hooking up with Made in Chelsea star Tiffany Watson, 26, during lockdown.

Kingston-born McGeehan told SunSport: “I’ve watched the show a couple of times and it’s quite funny seeing your girlfriend on TV – it’s an interesting career that she’s got.

“Girls come up to her in the street and tell her how amazing she is, which is nice to see. I’m very lucky to have met her and it’s going strong.”

But the ex-Northern Ireland Under-21 international – who also qualifies for Scotland and the Republic of Ireland – dashed hopes he would appear alongside his new missus on the reality show.

He added: “I wouldn’t go on – it’s not something that is going to crossover into football.”

McGeehan admits he threw "a spanner in the works" of his blossoming relationship by moving abroad after a loan spell at League One Portsmouth came to an end last season.

However, after signing a three-year deal at Oostende, McGeehan has the perfect romantic weekend on his doorstep – courtesy of living In Bruges.

But the ace will NOT be sampling any Belgian waffles or chocolate as he maintains his vegan diet of three years – something he has in common with meat-free Tiff. 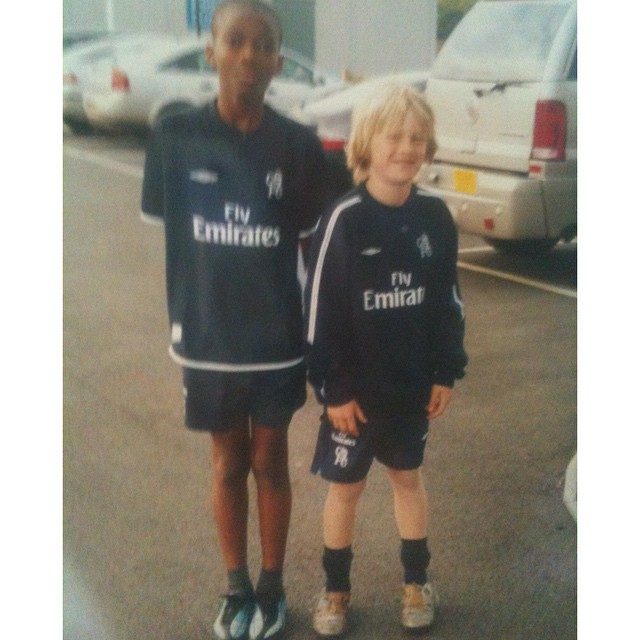 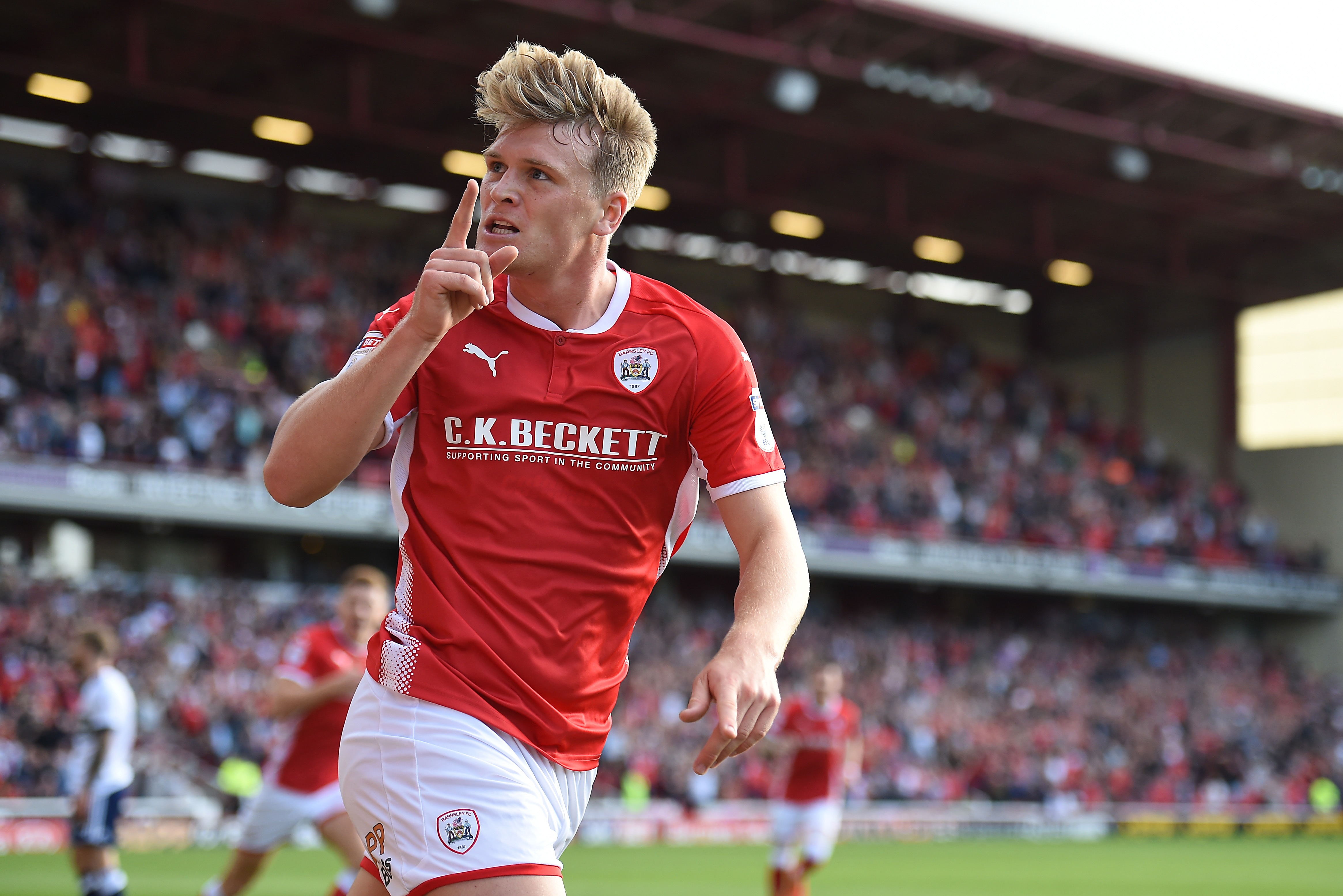 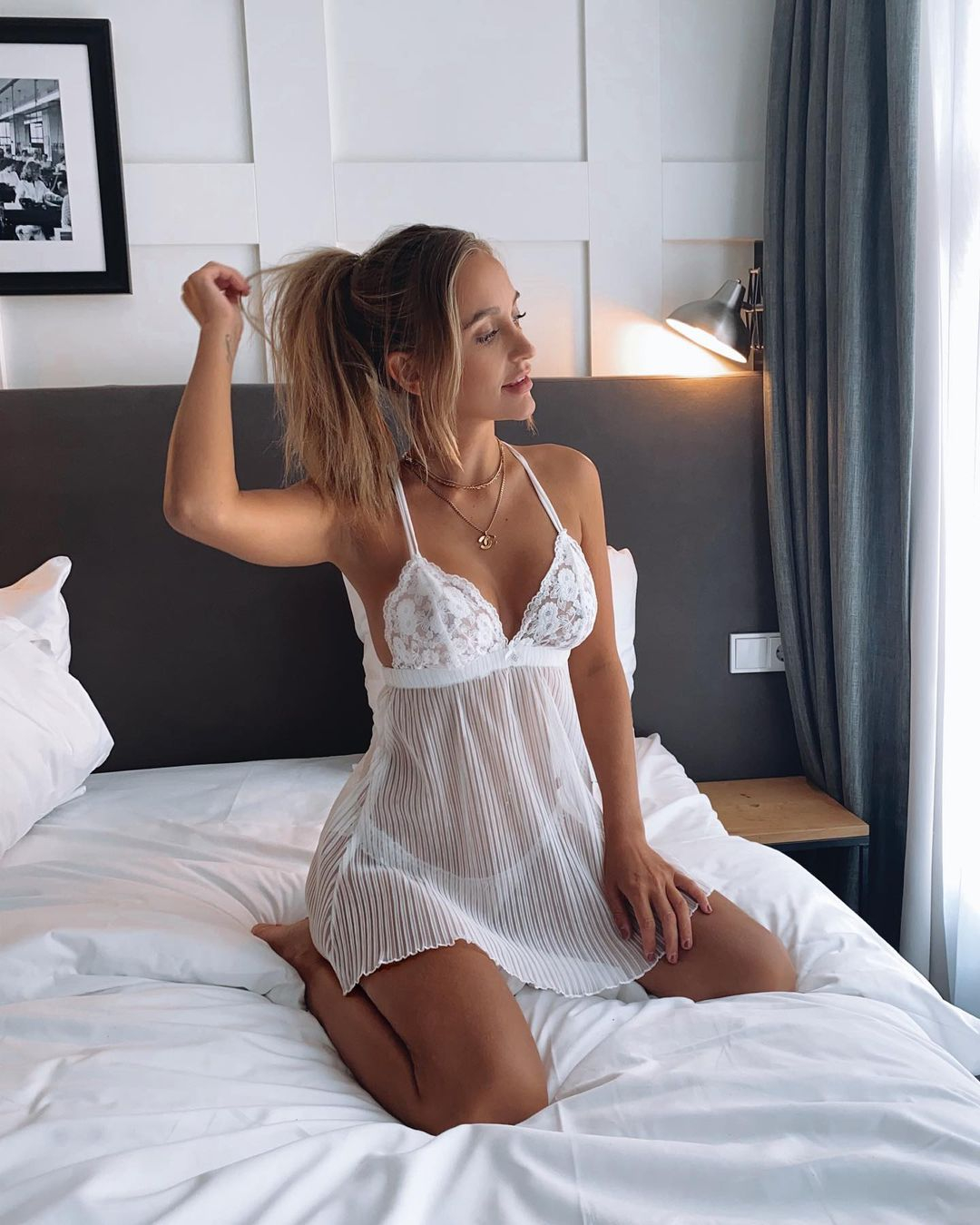 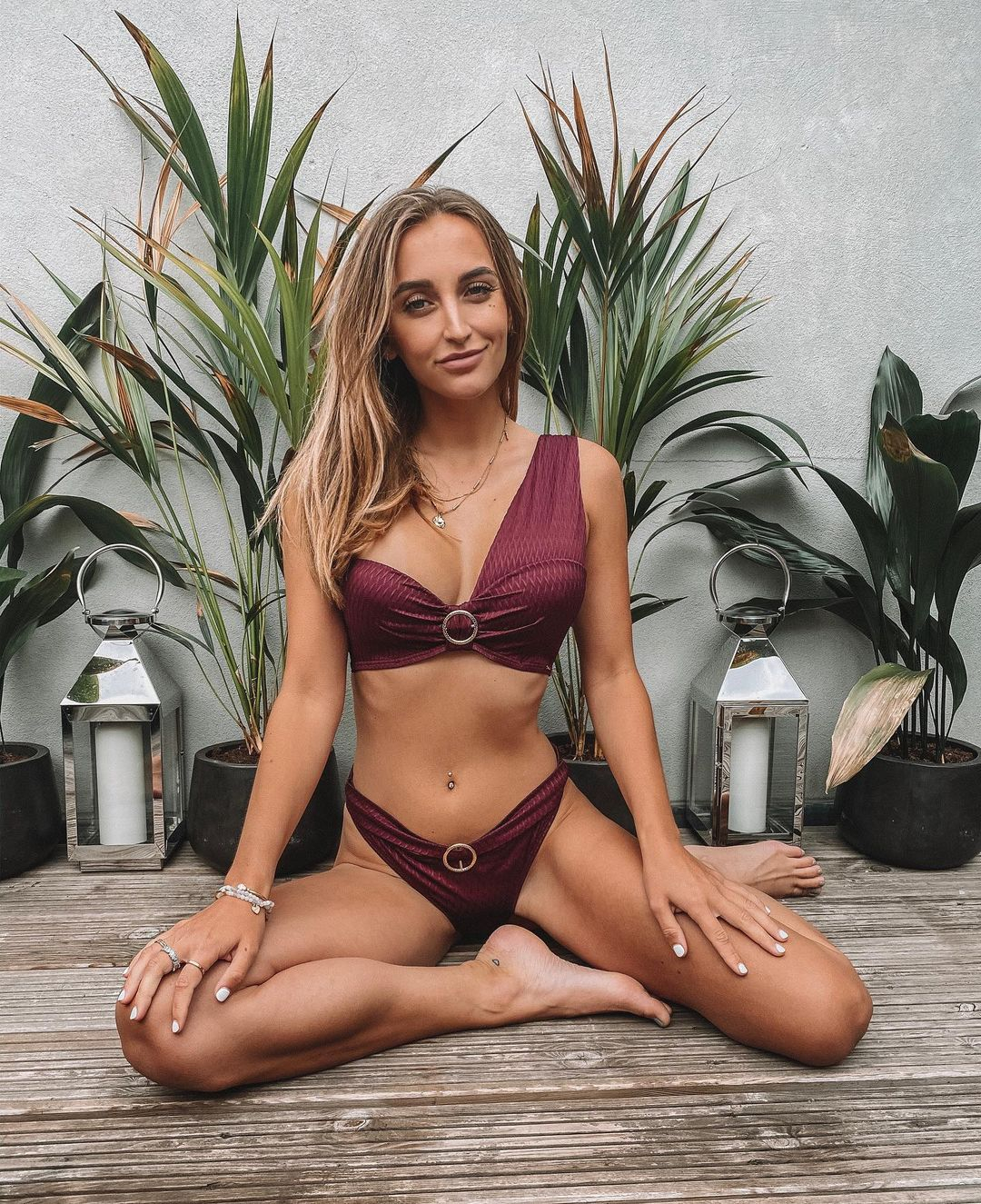 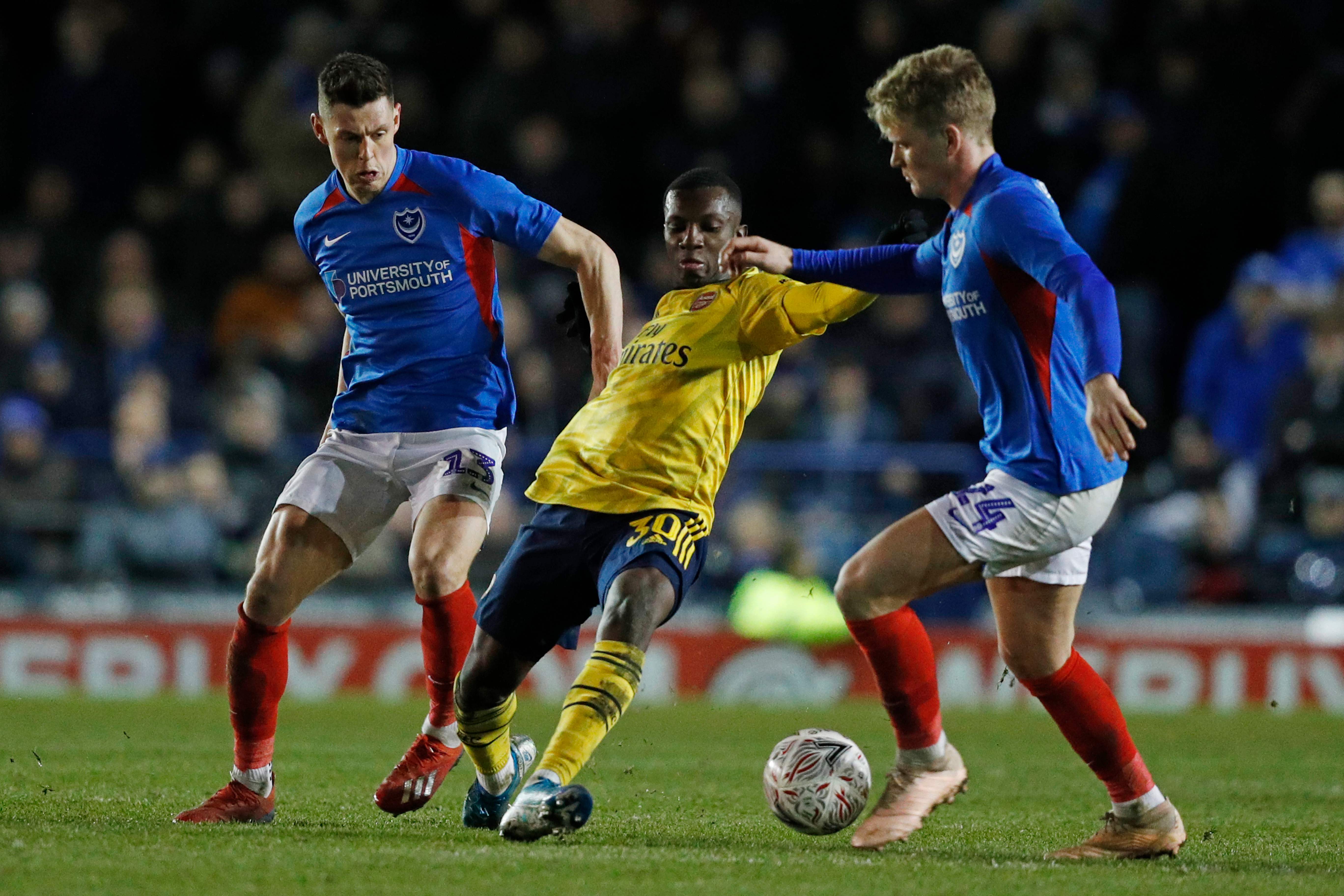 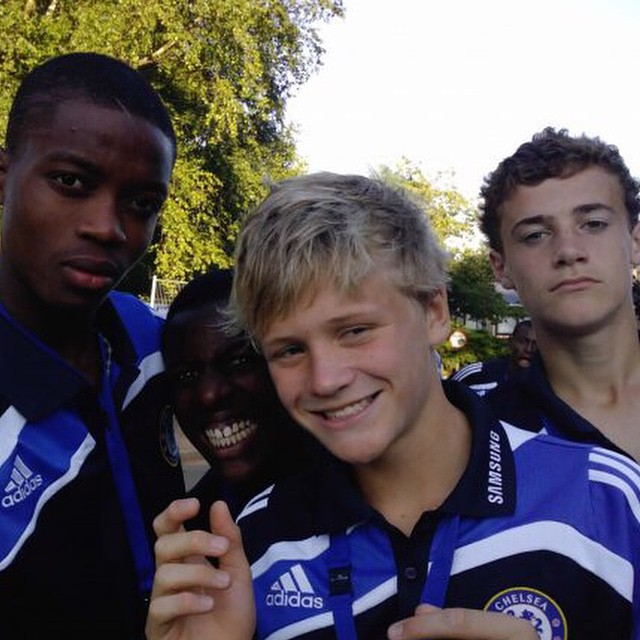 McGeehan said: “I’m having to avoid it. The idea of eating meat now makes me feel a little bit sick. I feel a lot lighter and have a lot more energy for football.

“I’m the only one in the team who is vegan. But because all the other food is mass produced a few of the lads try and nick my meals at the club as they put a bit more care and attention into them.

“Tiff’s a proper vegan advocate and she’s helped me if I’m ever slipping – there’s plenty of vegan cafes in Bruges.”

As a youngster McGeehan modelled his game on the midfield runs of hero and Chelsea boss Frank Lampard.

And he aims to return to England to compete at the highest level possible after proving himself against the top sides in the "most scouted league", including Vincent Kompany’s Anderlecht and Champions League qualifiers Club Brugge.

He is now enjoying something that no Premier League player currently can – running out in front of fans in stadiums. 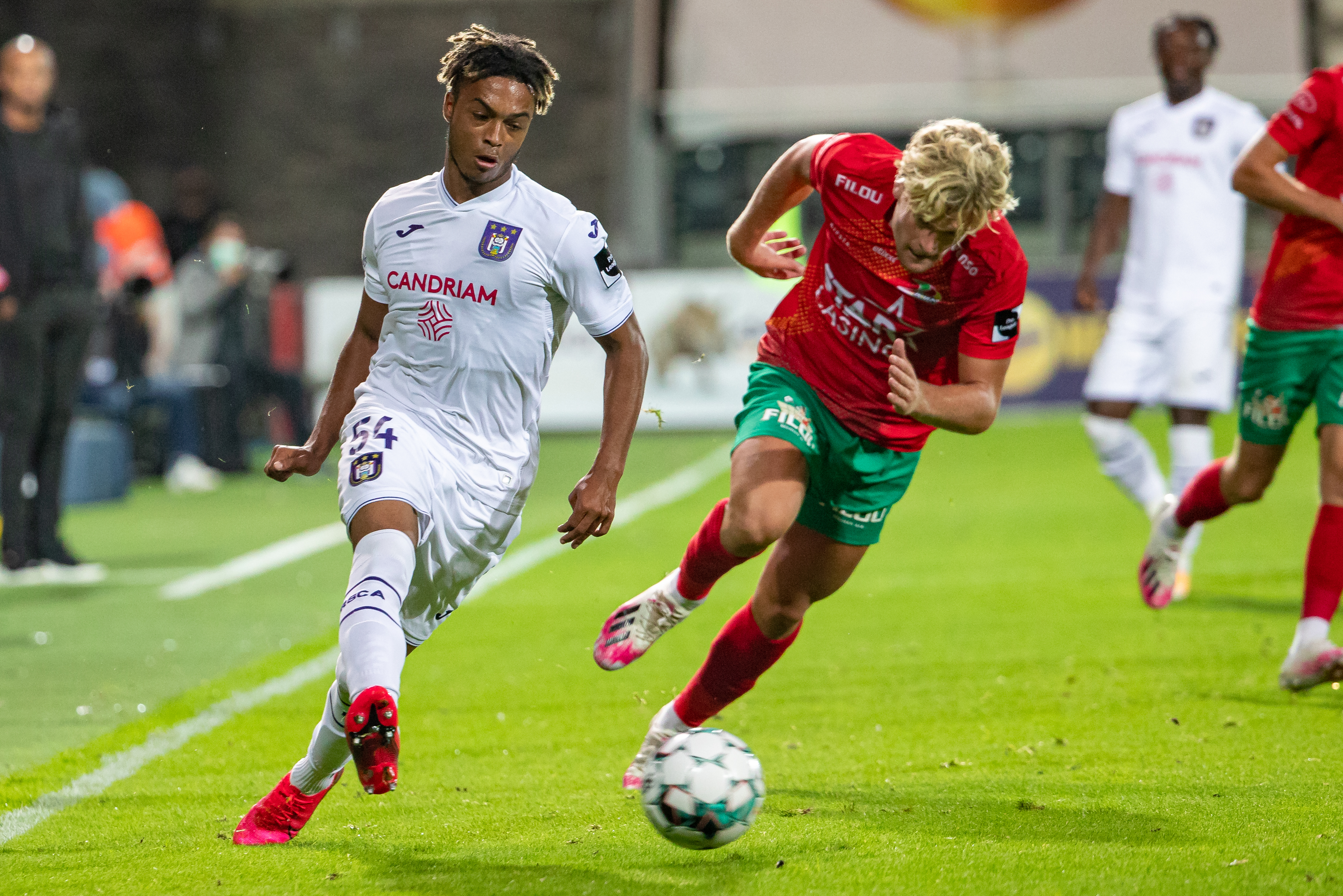 He said: “We did the first three or four games with no crowd and then started doing 35 per cent capacity. We played at a 20,000-seat stadium and there was about 6/7,000 there and it made a massive difference.

“I can’t understand why that can’t be done back in England and other countries as well. It’s all done safely, fans are segregated and they have to wear masks.”

McGeehan has scored two goals in his last two games and is keen to taste more success after a stunning 2013 FA Youth Cup victory with Norwich City.

He captained the Canaries to a two-legged triumph over his old side Chelsea in the final – converting a penalty in both games.

“Everyone’s journey is different – I don’t think I’ve reached the peak of my club football career yet.

“I believe I can kick onto the next level, you never know where you could be playing in a few years.” 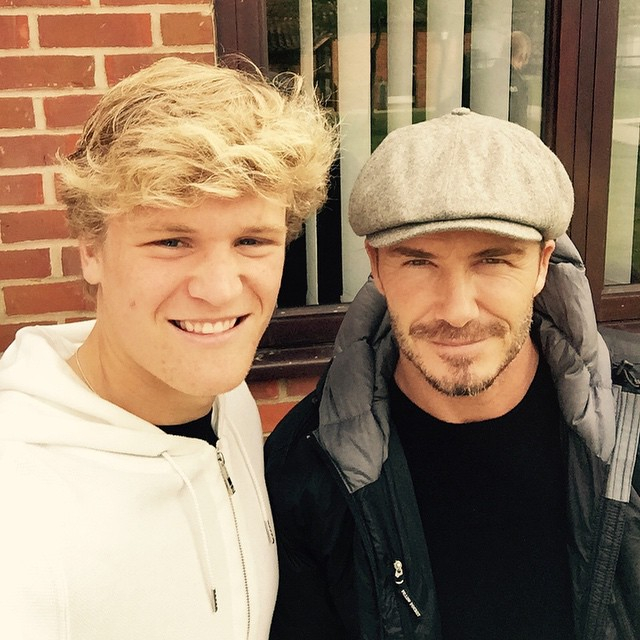 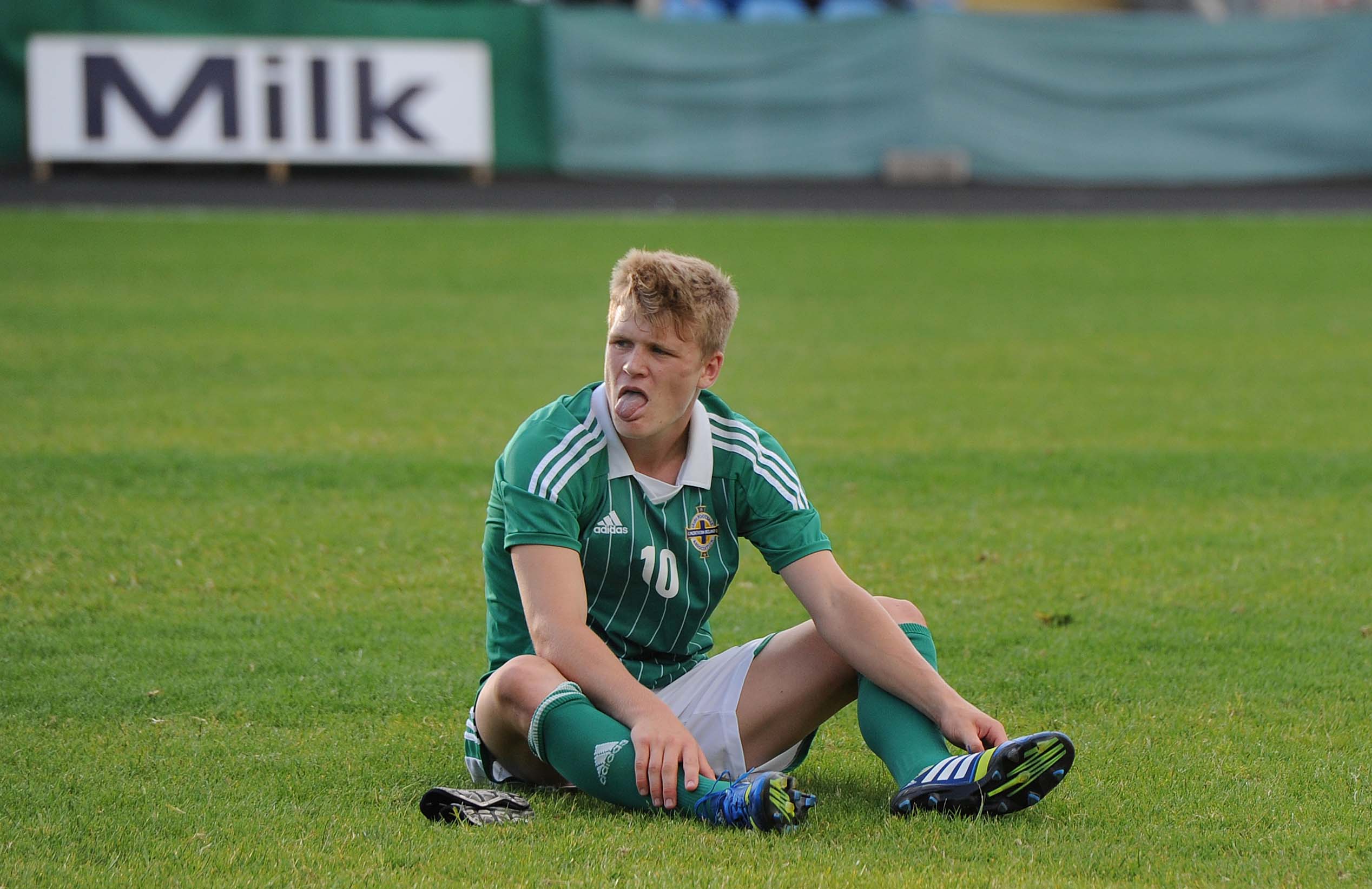 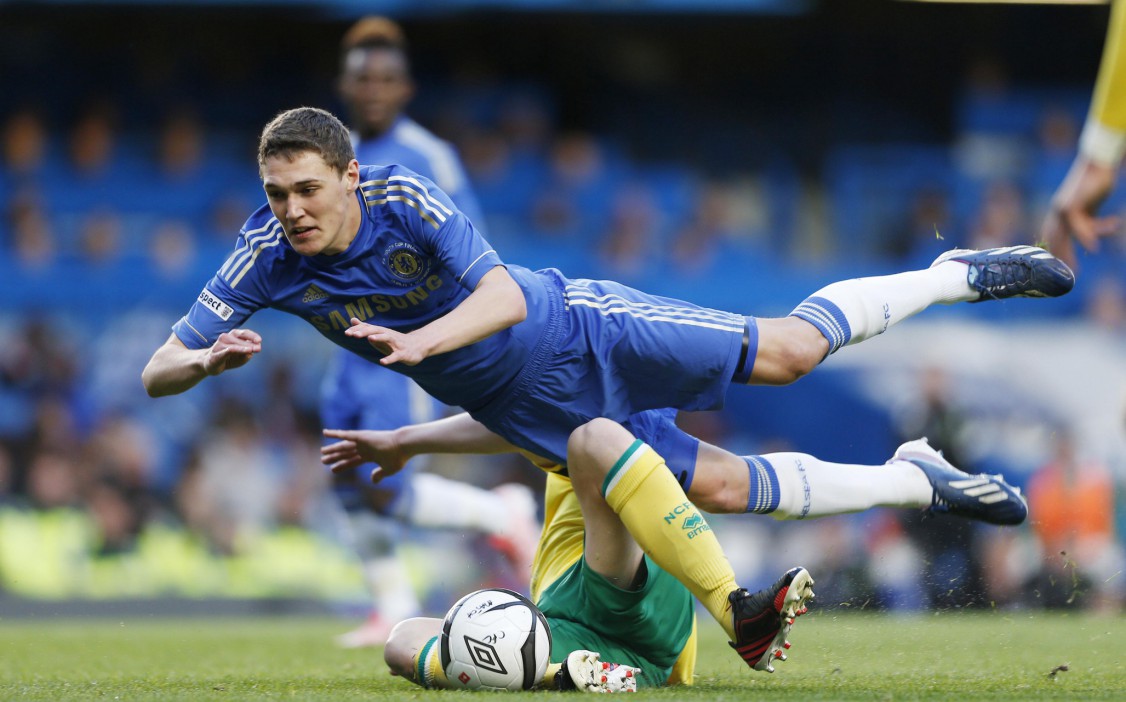