FORMER ARSENAL right-back Stephan Lichsteiner has started an internship as a watchmaker.

The ex-Swiss international, 37, called time on his career last August and has started the scheme with Zurich based firm Maurice de Mauriac. 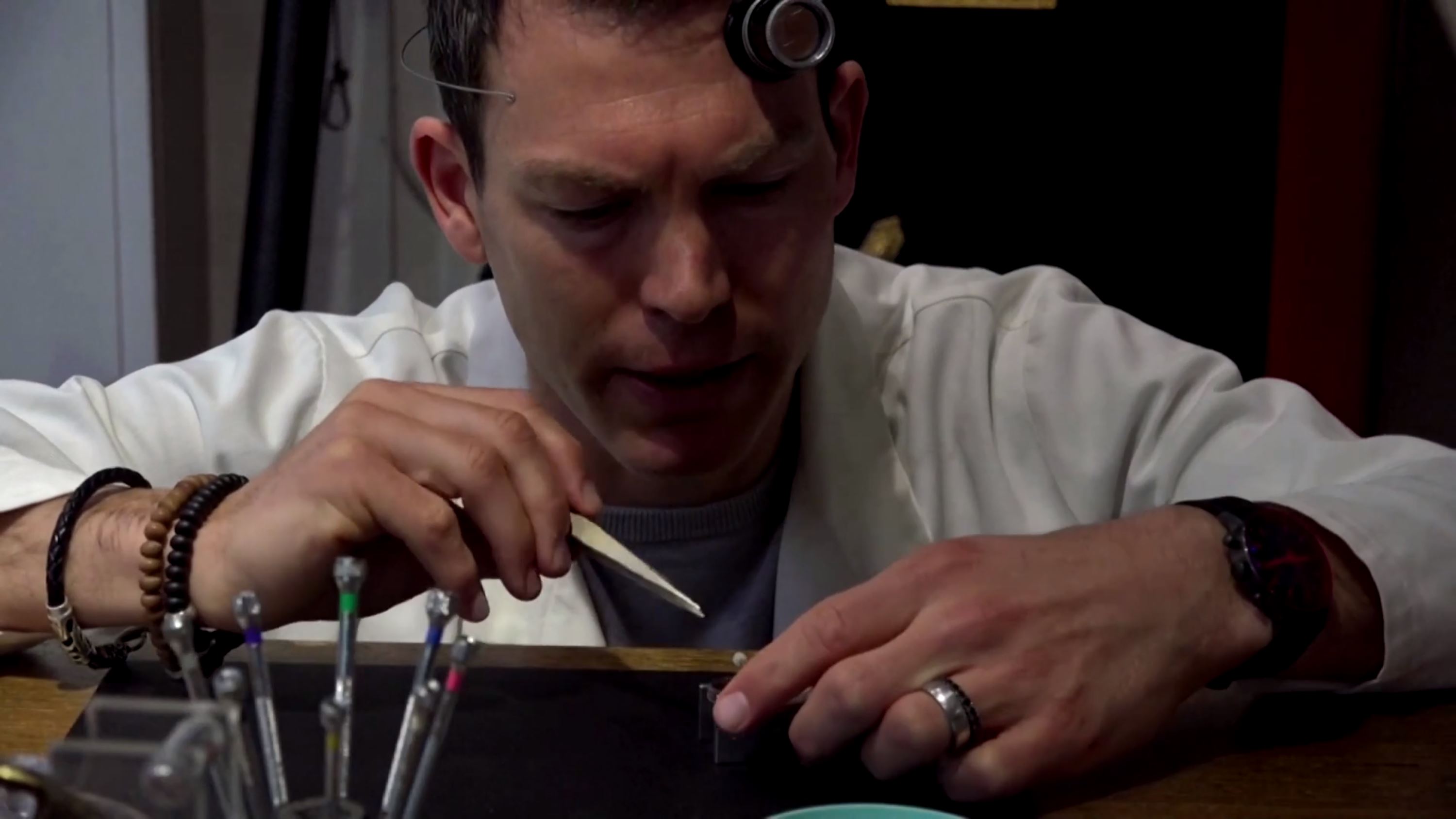 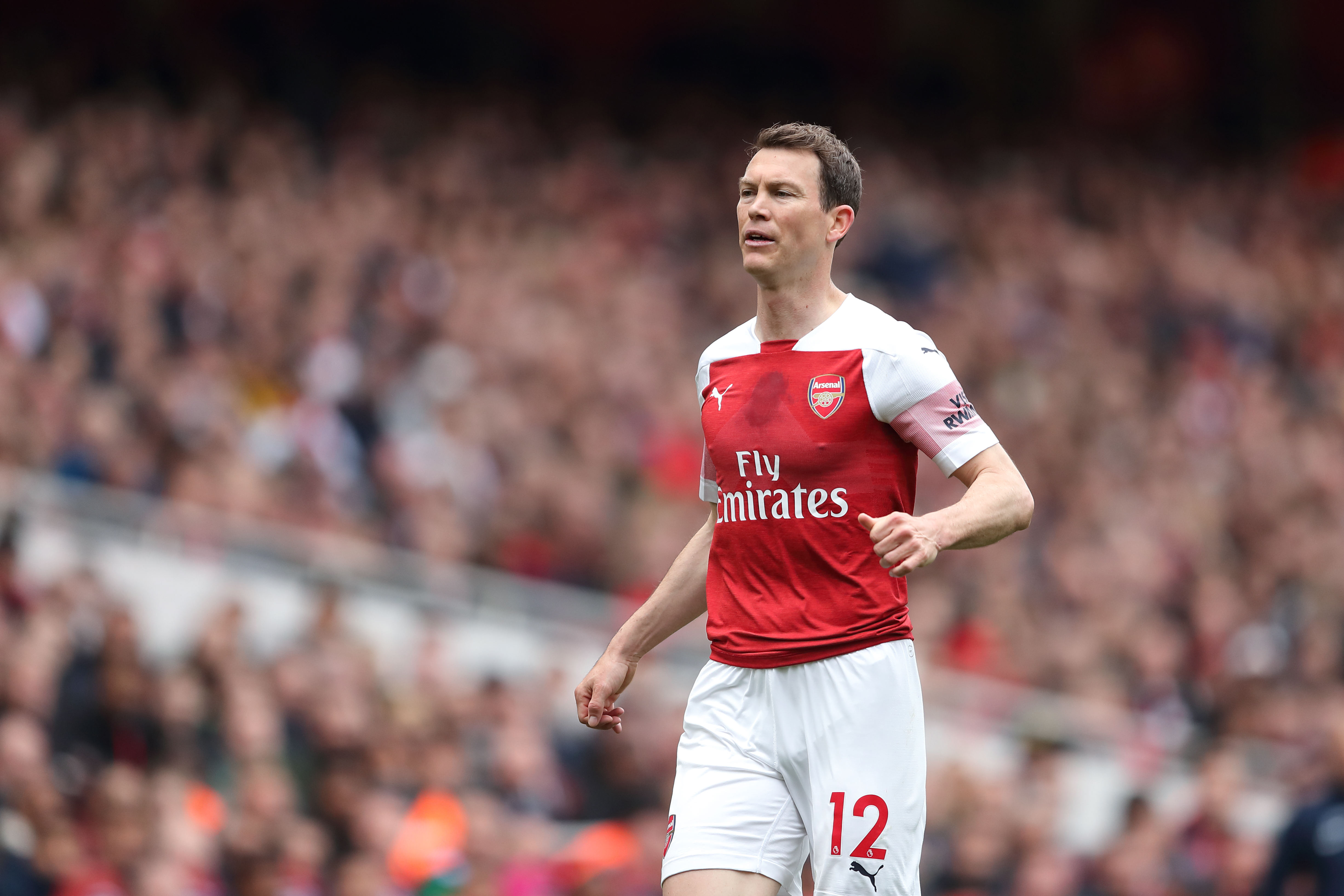 Lichsteiner also played for Juventus, Lazio and Lille and was the face of Swiss football for some time.

But his career has taken a completely different turn and Lichsteiner refused to rule out a career in clocks after his six-month course comes to an end.

He told Reuters: "I want to do something productive.

“If you are a banker you can do that all your life, but if you are a footballer once you hit your mid 30s, you have to find something else to do.”

The watch Lichsteiner makes during his training will be sold off for charity at the end of the course.

And he also thinks there are links between his old vocation and his new one which will be handy. 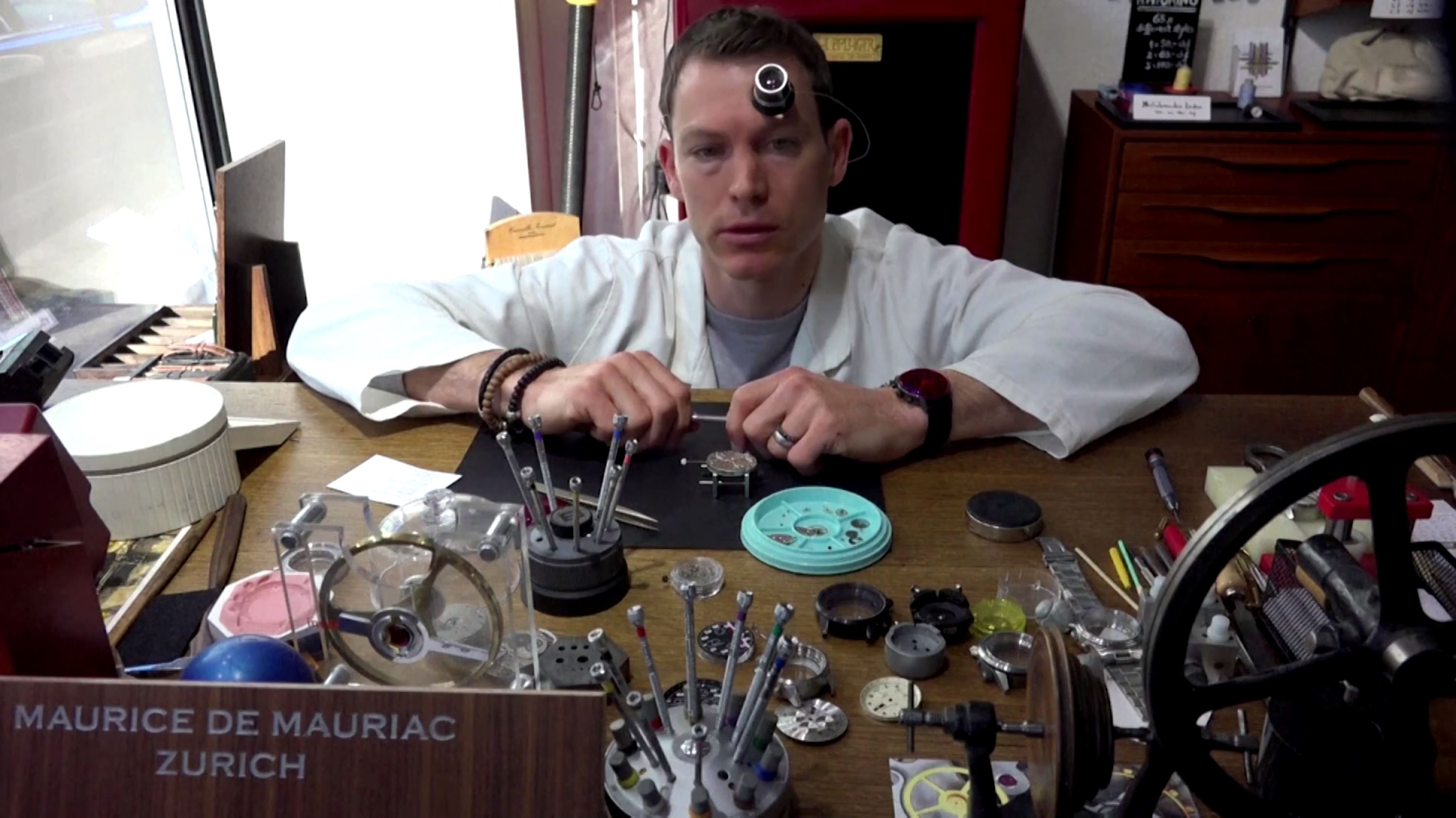 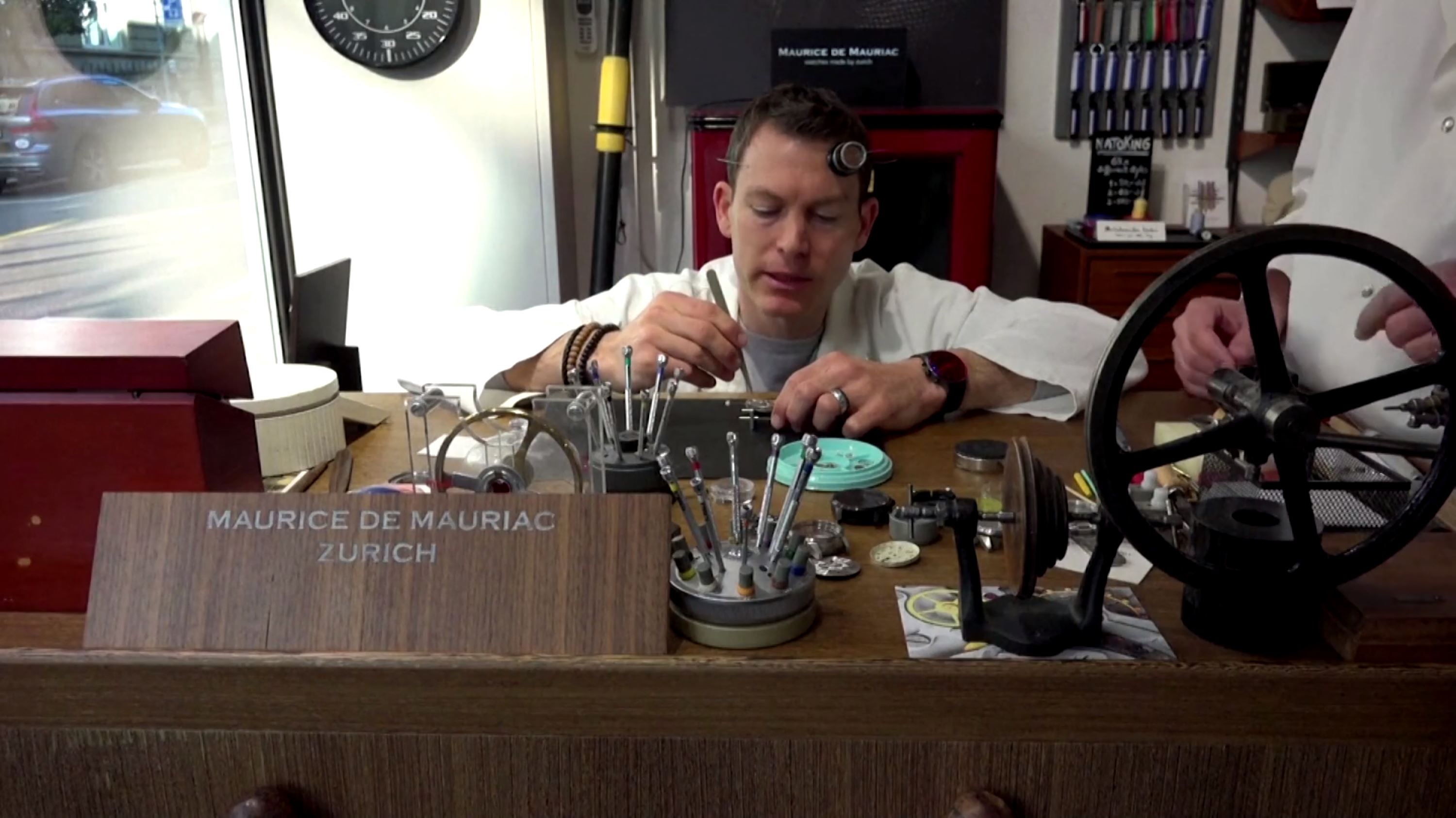 He added: "I see some similarities to football.

“In football if not all the team is perfect you will not win.

"It’s the same with a watch, if everything is not perfectly in place the watch is not going to work.”