It's been over a month since a group of Etsy sellers, now called The Indie Sellers Guild, started boycotting the online craft site over a hike in seller fees and problems with resellers among a slate of other issues.

The group says it's still waiting for change, but Etsy argued that it has already been addressing the group's concerns in part by reinvesting the money from the higher transaction fees to help sellers.

ETSY STRIKE ORGANIZER SAYS FORMING A UNION IS THE NEXT STEP

The controversy started in early April after Kristi Cassidy, one of the leaders of the Indie Sellers Guild, started an online petition drawing attention to a variety of issues she says sellers are facing on the platform, including the company's increase in transaction fees. In May, Etsy sellers were required to start paying a 6.5% commission on each transaction, up from the 5% in place since 2018. 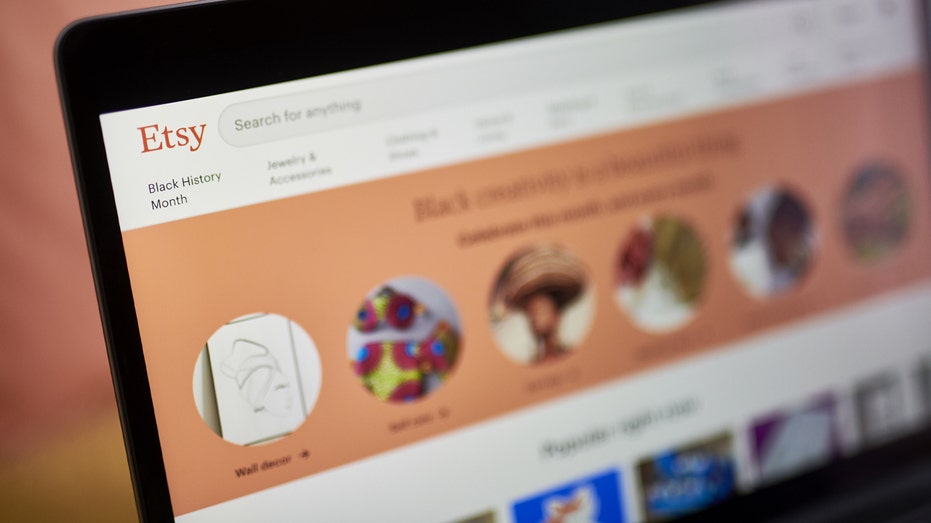 Cassidy told FOX Business that the group acknowledged that Etsy is working on these issues, but that they are not doing enough. As a result, they are still "aiming towards getting a seat at the table and…fighting for the conditions that allow us to grow our business," Cassidy said.

"Etsy’s insufficient response shows the dire need that drove us to create the Indie Sellers Guild," the group said in a statement to FOX Business.

The group alleges that individual Etsy sellers and buyers have been raising many of the issues in their petition for years, and Etsy has ignored them.

"Finally, after nearly 30,000 sellers organized collectively around those same demands, Etsy returns with a lukewarm ‘We’re working on it’ without offering anything concrete," the group said. "They need to do better."

Here are the group’s demands, according to its website.

Etsy told FOX Business that it's been transparent to the Etsy community and that the higher transaction fee will be reinvested to help sellers on the platform.

"We told the world, our sellers, and everyone else that our profit margins are not going up. We’re reinvesting the substantial majority of this fee increase back into the community to grow sales for our sellers and provide even better service," Etsy CEO Josh Silverman at the Wall Street Journal Jobs Summit in early April. 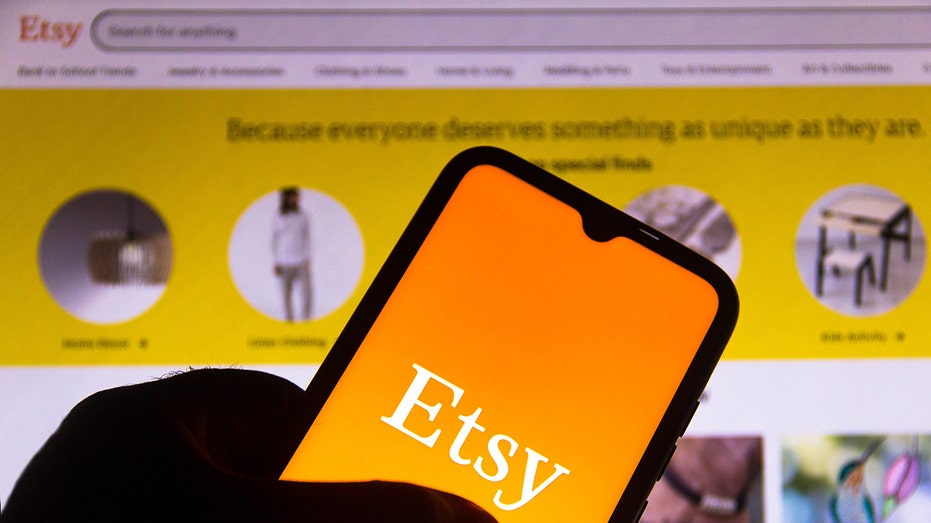 ETSY SELLERS STRIKE AS SITE RAMPS UP TO BATTLE AMAZON

Similarly, Etsy’s Chief Operating Officer Raina Moskowitz told FOX Business in a statement that the company values transparency and "recently provided an update to our entire community on how investments from our transaction fee increase will benefit sellers in the areas they’ve said they care about most."

Here’s how Etsy says it has been tackling concerns:

An Etsy spokesperson said raising the fee from 5% to 6.5% will allow the company to invest in areas such as marketing, customer support, and marketplace integrity. These are areas where sellers have asked for additional support, the spokesperson continued.

Etsy says it already invested $40 million in trust and safety efforts and plans to continue investing in these areas this year. The increased transaction fee will help the company expand enforcement of its handmade policy and help crack down on resellers, according to an Etsy spokesperson.

The Etsy Reporting Portal, created in March, also makes it easier for creators and brands to protect their intellectual property, according to the spokesperson.

The company plans to invest more than $50 million to enhance customer support services and its support team. The spokesperson said the company is already fast tracking requests from sellers whose shops are frozen or suspended, or if they are locked out of their accounts.

The program is optional for sellers and there is no penalty for sellers who are not Star Sellers, according to the spokesperson.

The spokesperson also said the company has already had been working on plans to improve the program and recently introduced individual badges for sellers who don’t meet all the Star Seller criteria.

Opting out of offsite ads:

For the vast majority of sellers, offsite ads are optional. However, the spokesperson said they see low opt out rates for sellers where it is optional. The spokesperson says those ads help sellers receive more sales than they otherwise would on their own.

The company says 93% of participating sellers paid less than $25 total in Offsite Ad fees over the past year.